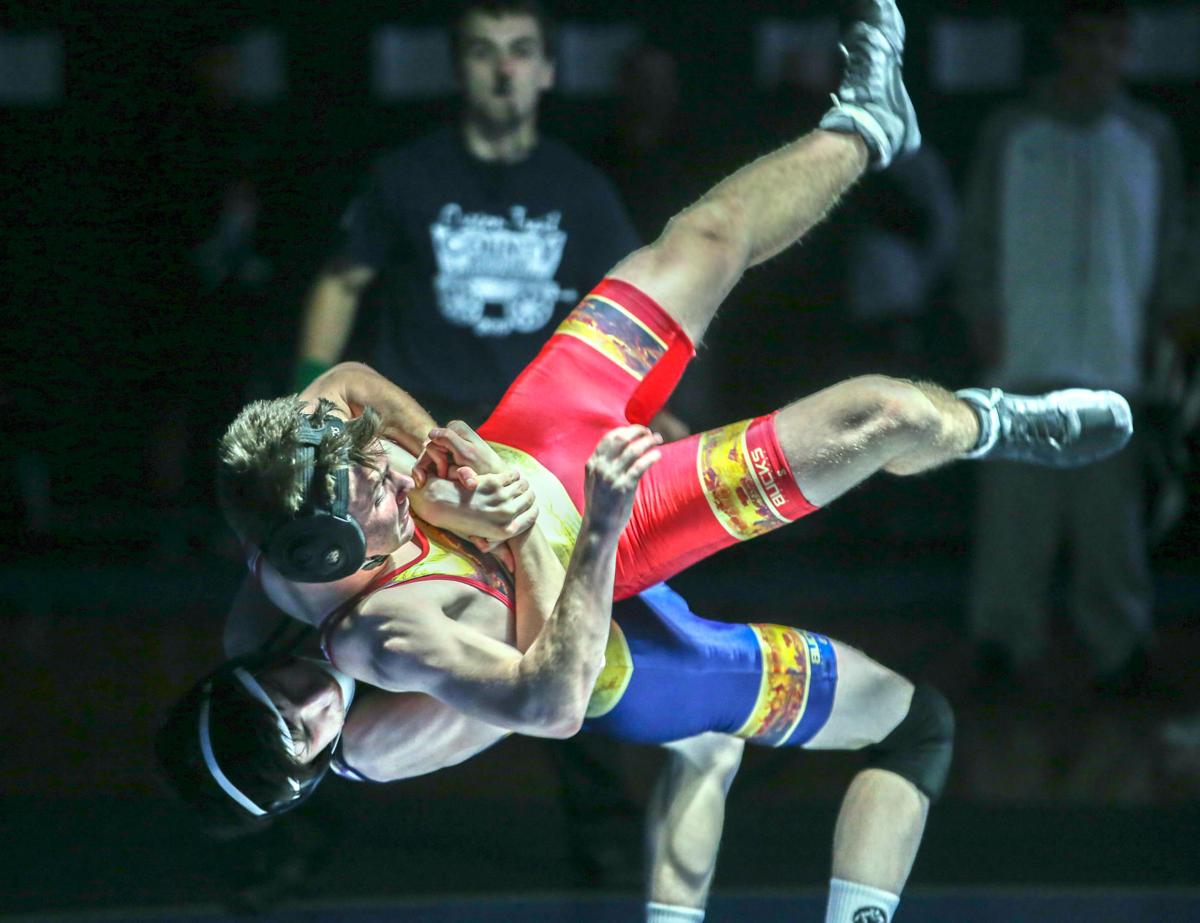 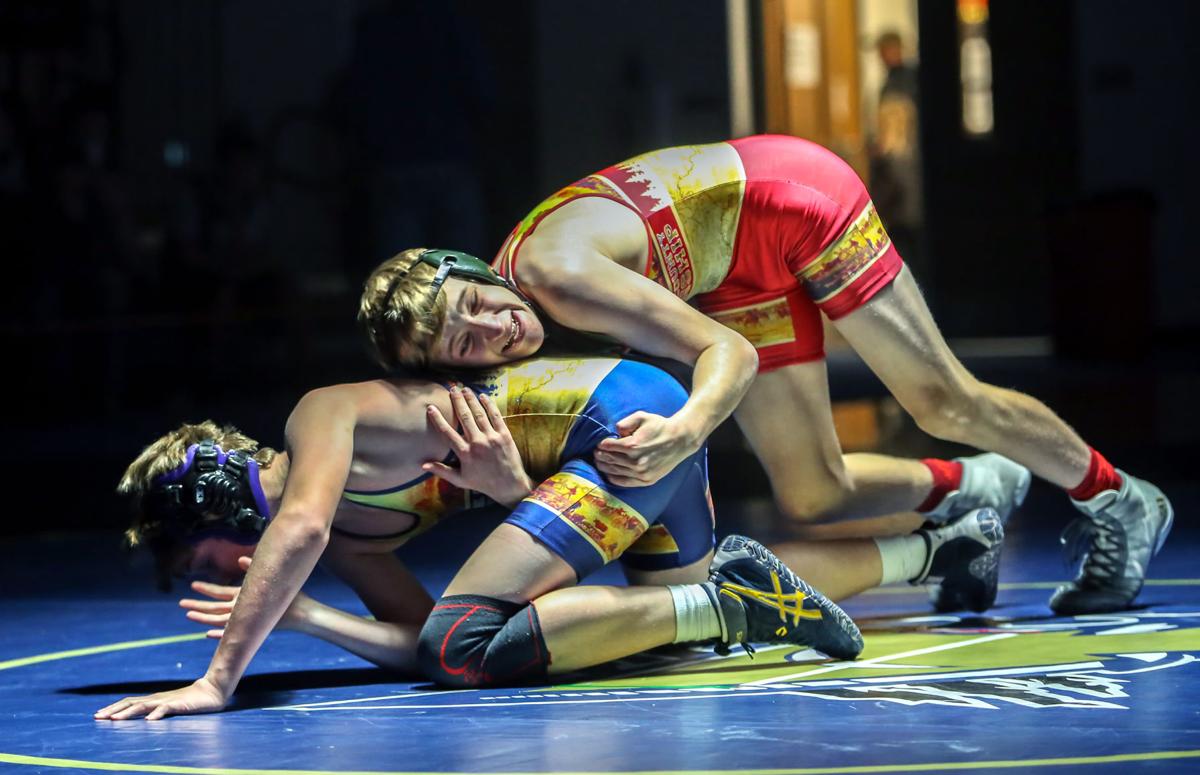 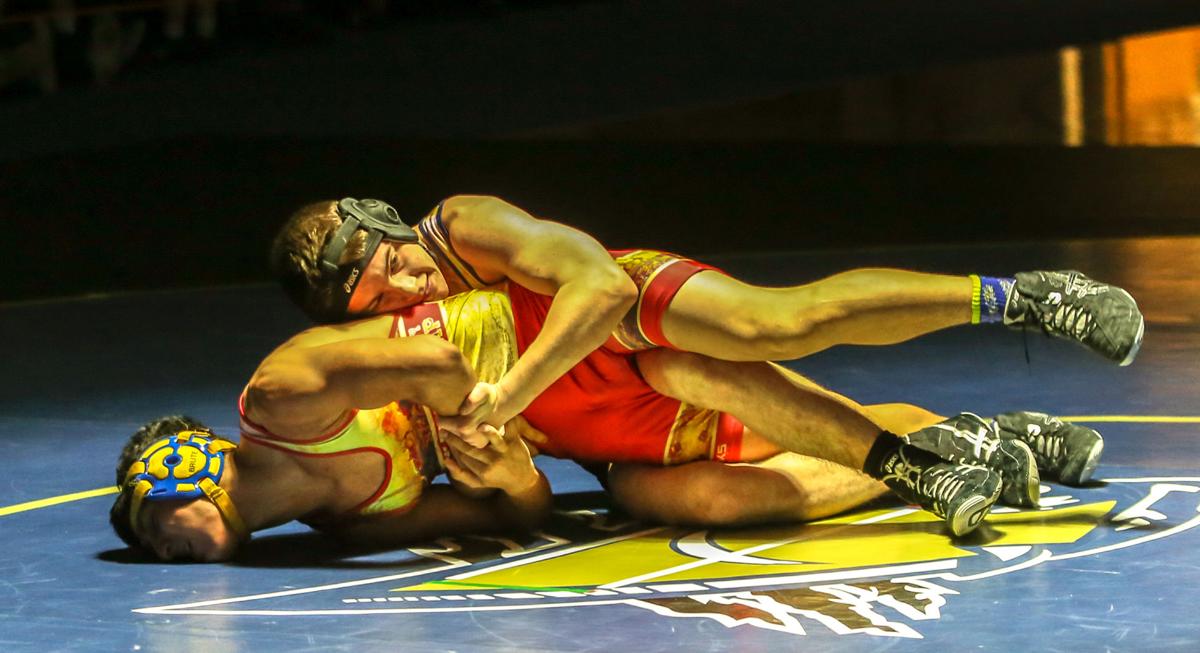 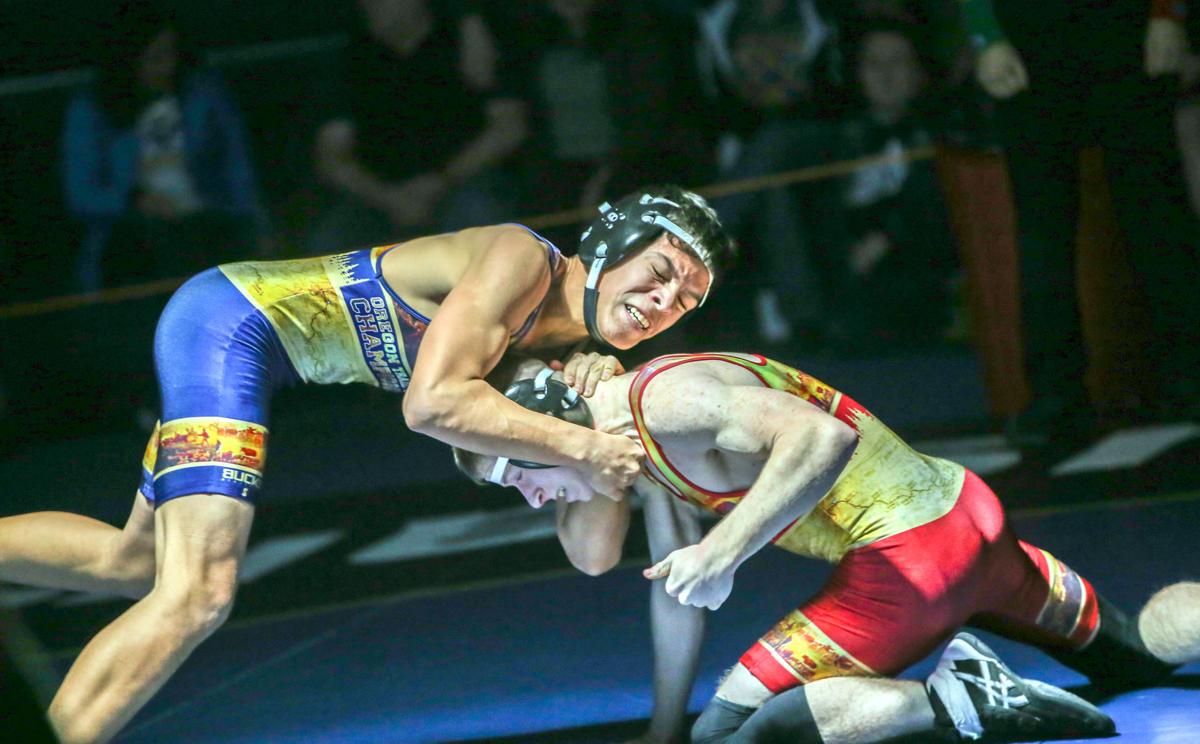 Cole Abbott (132 pounds) and Jaxson Gribskov (170) won titles for the Bulldogs, who sent their junior varsity team to the tournament that featured teams from Umatilla and Morrow counties.

“It was a good tournament,” Echo/Stanfield coach Monte Toombs said. “There were some great matches and some good finals matches. We accomplished what we wanted to do.”

Abbott earned a 19-9 major decision over Heppner/Ione’s Saul Lopez in the 132-pound title bout, while Gribskov recorded a 12-5 decision over Riverside’s Jose Puerta.

Simpson put in less than 1 minute on the match. He had a pin of 32 seconds in the semis, then pinned Roberto Ayala of Irrigon in 17 seconds in the finals.

Asher Hall (113) and Tim Standley (285) were victorious in the finals for Irrigon. Standley pinned Hermiston’s Chase Bradshaw in 1:12 in the championship match.