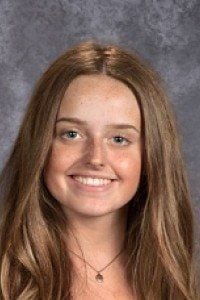 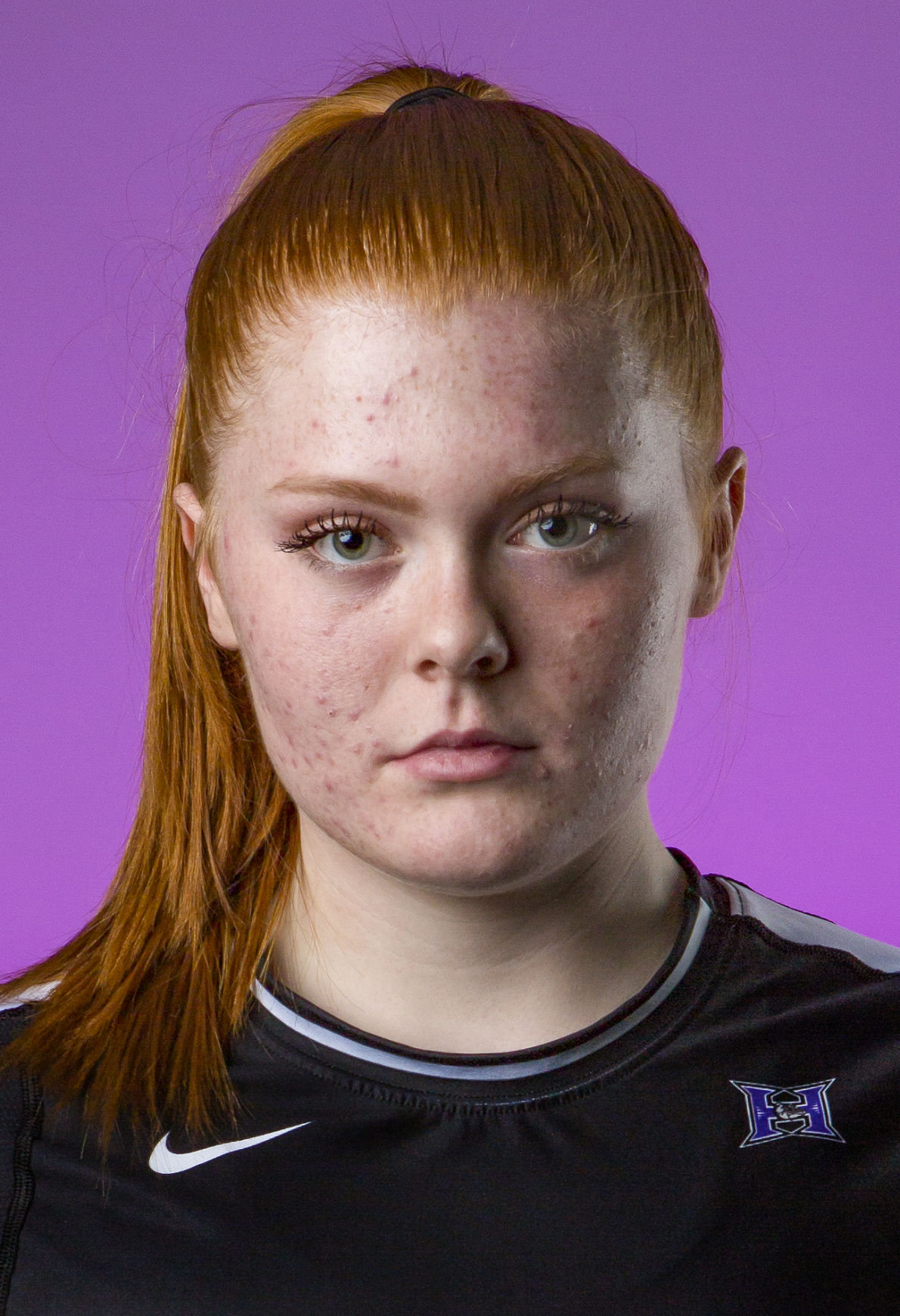 After being shut out of the honors last year, two Hermiston players were named to the Mid-Columbia Conference volleyball team.

“It definitely feels good to see our girls get recognition in the league,” Hermiston coach Amy Dyck said. “It’s nice to have the support of other coaches to recognize the work our girls have put in.”

Stubbs had 242 digs to lead the Bulldogs.

Walla Walla senior middle hitter Hannah Hair was named the MCC Player of the Year, while Richland’s Bob Raidl was named coach of the year.

It’s the second year in a row a Walla Walla player has earned MVP honors. Last year, it was Noelani Helm.

The Bulldogs finished 5-9 in MCC play and earned a trip to the District 8 tournament. They fell two wins shy of making the 3A state tournament.