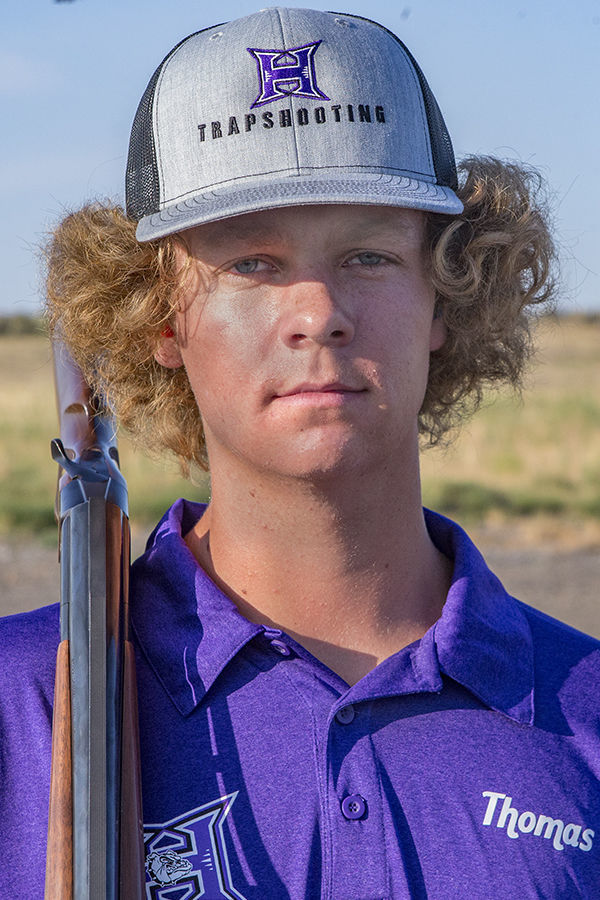 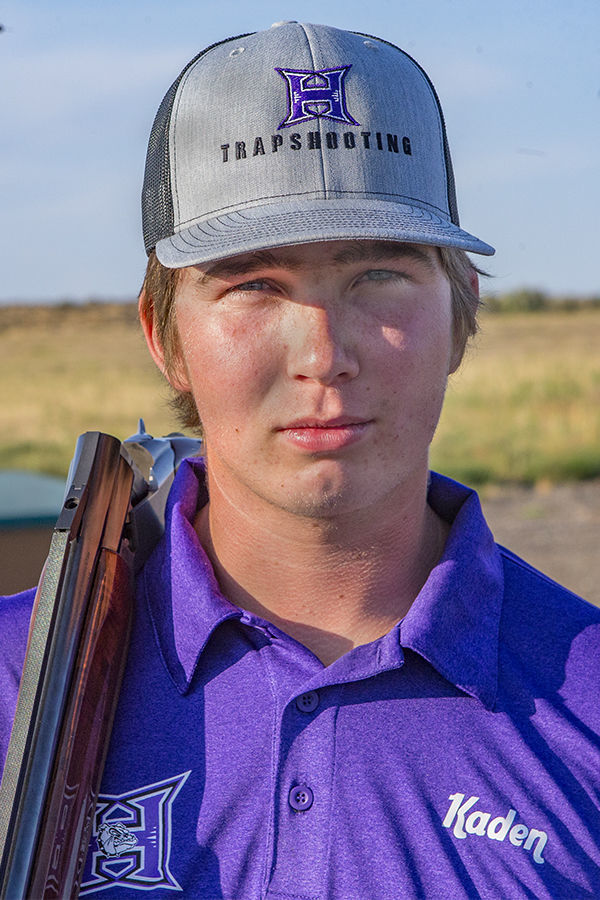 Hermiston’s Thomas Mabbott hit 99 out of a possible 100 targets Sunday during the finals of the individual portion of the USA High School Clay Target League National Championship in Mason, Mich., helping him to a 73rd-place finish at the event.

Mabbott, who hit 94 targets in Saturday’s prelims, finished with a final score of 193.

Teammate Kaden Smith was right behind him, hitting 94 in the prelims and 98 in the finals for a two-round total of 192. He was 98th overall.

Mabbott and Kaden Smith were the only two Hermiston shooters to place in the top 400 in prelims and advance to the finals.

Though Mabbott and Smith were one target apart, when there is a tiebreaker, the competition uses a reverse run to the last missed target. The larger the number, the higher you will be in the standings.

Woodrow Glazer of New Prague High School in Minnesota won the individual title for the second year in a row, hitting 200 out of 200 targets. He also had a perfect score last year.

“Both of our guys have run 200 straight in their careers,” coach Smith said. “They knew what it would take. They shot well Sunday, they moved up, and that was impressive. They have been our most consistent shooters the past couple of years. It’s nice to see them get in the finals and compete against each other.”

Tyson Stocker (91 in prelims), Trevor Wilson (86), Mitchell Pimentel (68) and Haylee Hamilton (68) also competed in the individual competition, but did not make the finals.

Hermiston did not fare as well as it would have liked Friday in the team qualifying event.

The Bulldogs finished with a combined score score of 437 in the qualifying round to place 129th out of 206 teams. The top 80 teams advanced to Sunday’s finals.

The Bulldogs are finished with high school competitions until next spring, but that doesn’t mean they are shelving their shotguns.

“Some will compete in other sanctioned events,” coach Smith said, “but they tend to take some time off and play a bit in the summer.”