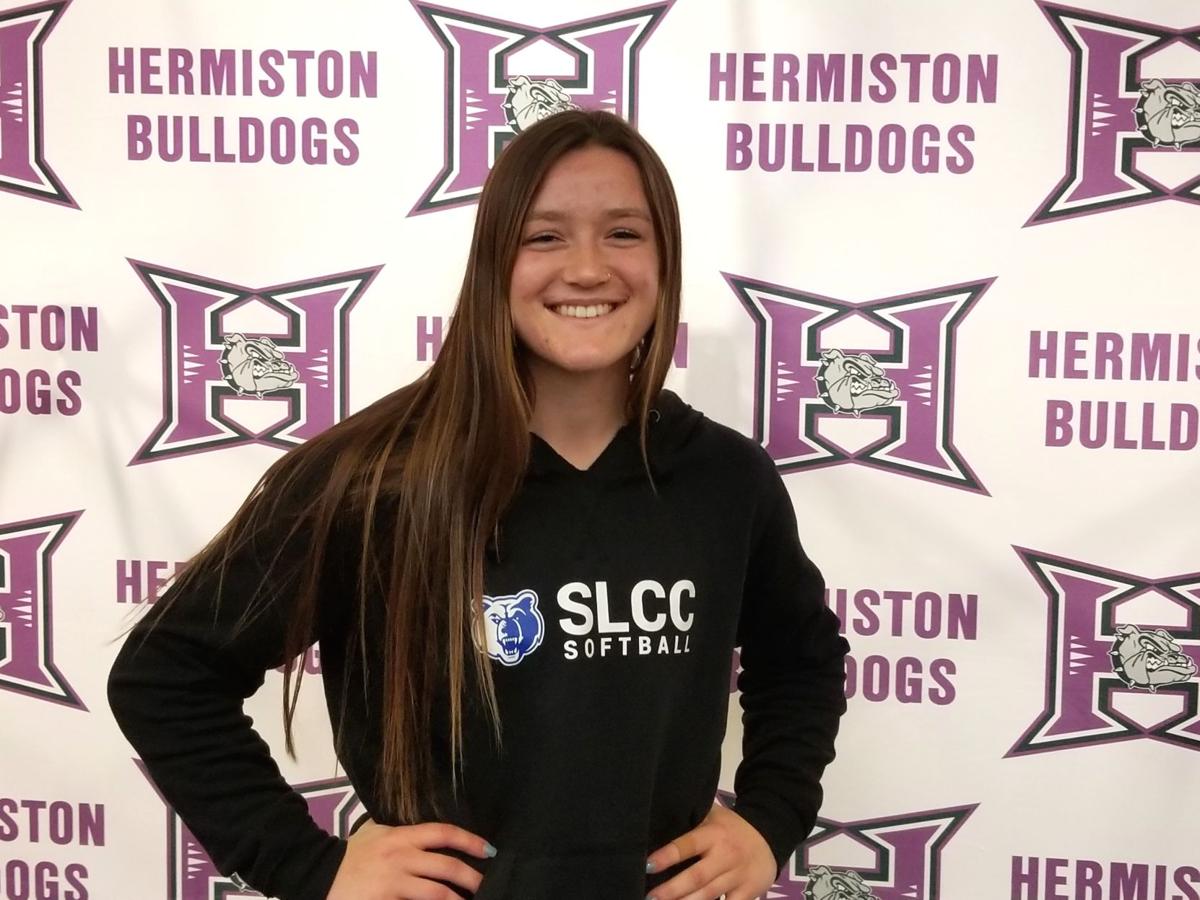 Bailee Noland has signed a letter of intent to play softball at Salt Lake Community College. 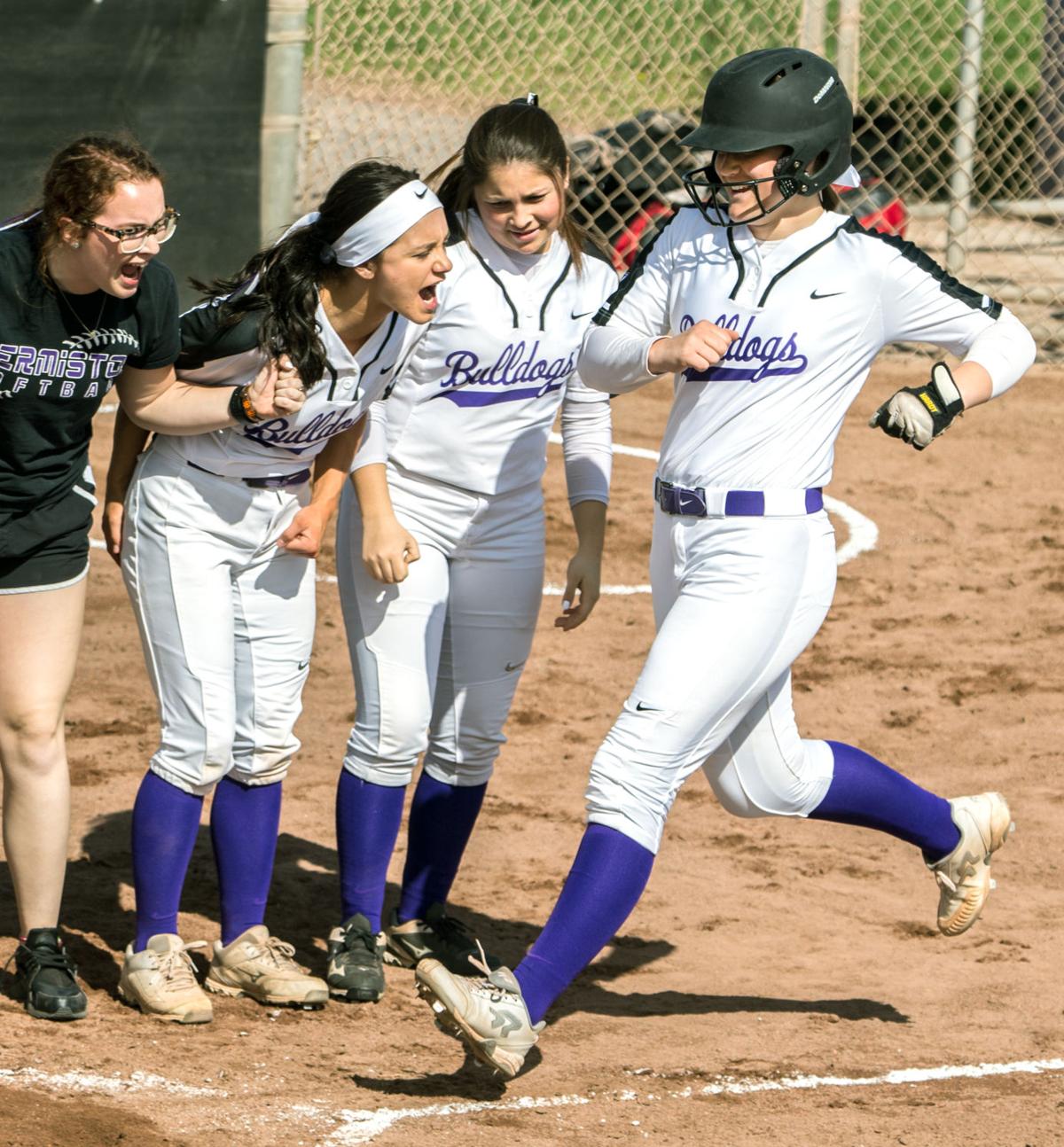 Hermiston’s Bailey Noland receives a welcome at home plate after hitting a home run during a game against Kamiakin on April 12, 2019.

Bailee Noland has signed a letter of intent to play softball at Salt Lake Community College.

Hermiston’s Bailey Noland receives a welcome at home plate after hitting a home run during a game against Kamiakin on April 12, 2019.

Bailee Noland, one of the top softball players in the Columbia Basin, will take her game to the next level after signing last week with Salt Lake Community College.

While a lot of local colleges would have loved to have had her versatility in their lineup, she chose SLCC after making an official visit.

“I was at practice one day and coach (Kate) Greenough asked what I thought of SLCC,” the Hermiston senior said. “I didn’t know anything. The coach (Cyndee Bennett) got a hold of me, talked to me about the school and the program. After that, I headed to Utah.”

Safe to say, it was a productive visit.

“When I first met the girls and the coaches, I felt this was the place for me,” Noland said.

“I was trying to use my resources to find a home for Bailee,” Greenough said. “It is a top five national junior college program that has gone to junior nationals the past few years. It’s a step in the right direction, not a destination. She will be pushed to be better every day.”

The SLCC coaches put Noland through a workout when she visited. She pitched, caught, and took swings with the Bruins baseball team.

“I caught a girl from Australia (Tarni Stepto) who threw 75 mph,” Noland said. “She’s going to play in the (2020) Olympics. Most of the pitchers there have a scary change-up and rise ball.”

Then, Noland took her turn in the batting cage.

“She wanted to see me hit in a very uncomfortable situation,” Noland said. “I wasn’t nervous — I was going for it. They (baseball players) were hitting bombs, but I felt I did pretty good.”

In Noland, the Bruins are getting a complete package.

Her junior year, she was named to the Mid-Columbia Conference’s first team as a utility player.

At the plate, she led the Bulldogs with 46 hits and a .575 average. She hit 31 singles, five doubles, one triple, and nine home runs. She also scored 30 runs and had 35 RBIs. She struck out just nine times in 80 at-bats.

“Her coaches know what she can do,” Greenough said. “She will find a way to get on the field, and isn’t afraid of hard work.”

SLCC plays in the Scenic West Athletic Conference, and is a regular participant in the NJCAA tourney. They also play a strong preseason schedule, which includes games against Idaho State University, Weber State, Utah State and BYU.