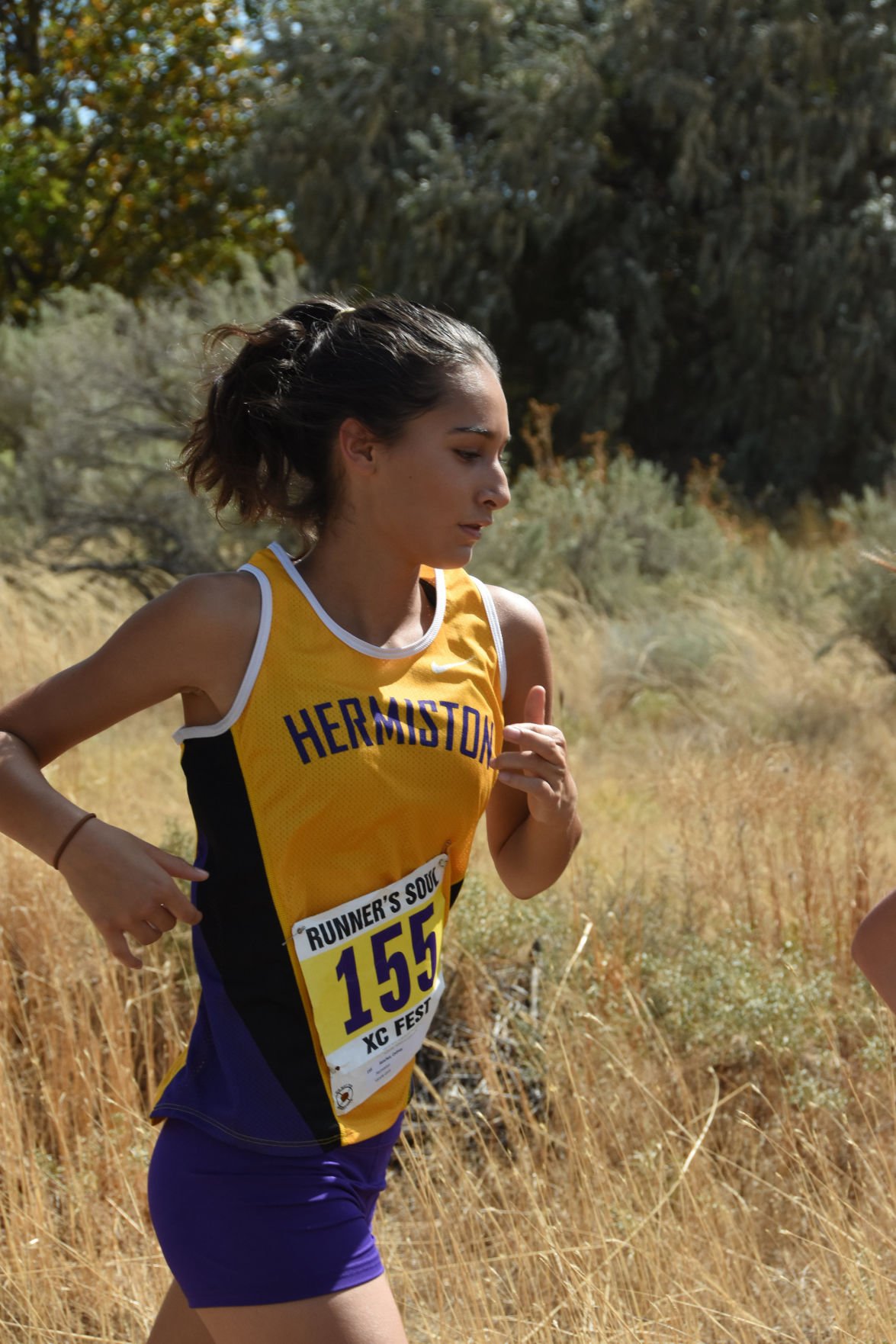 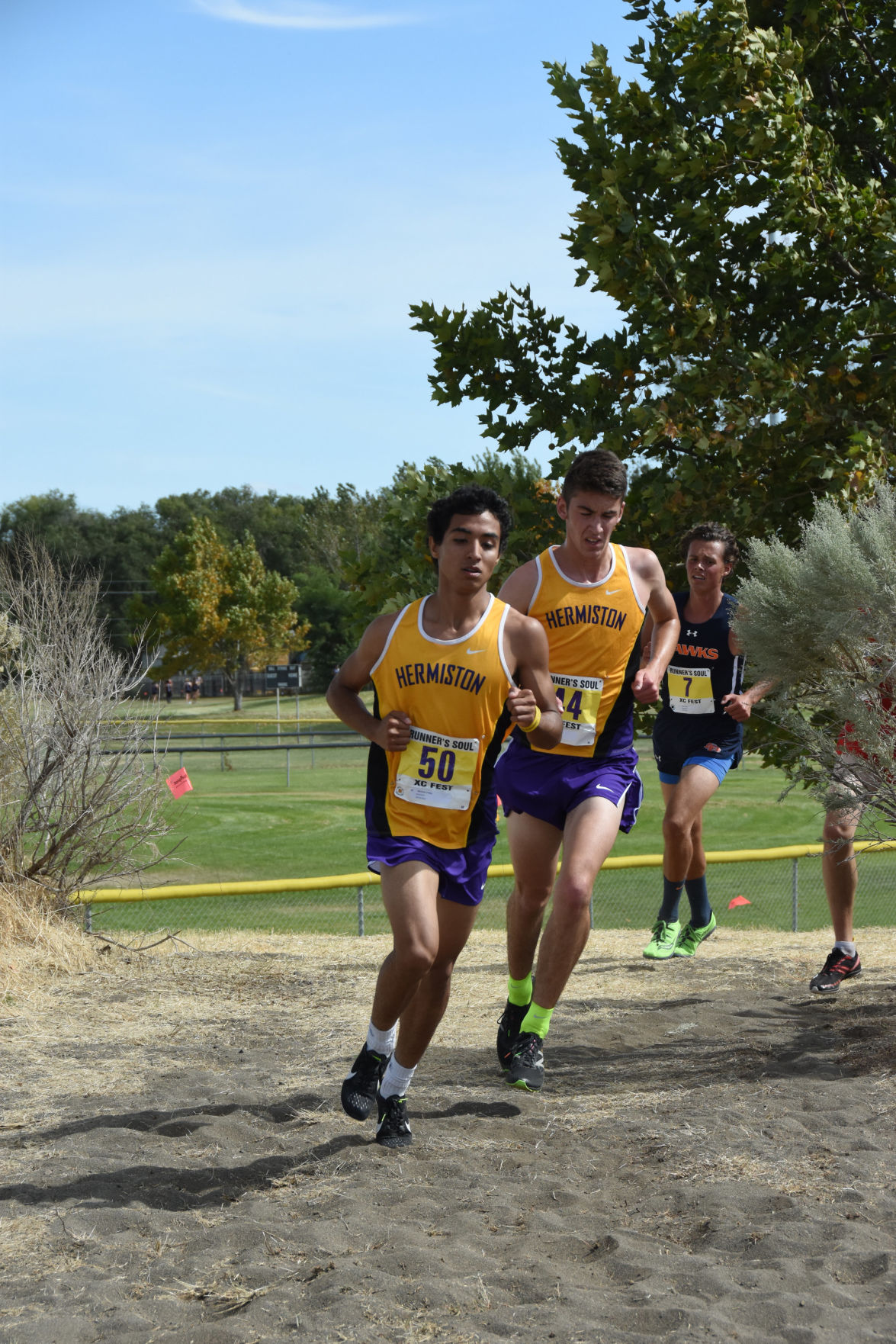 Freddy Mendoza and Greg Anderson compete in the Oregon City Invitational on Sunday.

Freddy Mendoza and Greg Anderson compete in the Oregon City Invitational on Sunday.

The Hermiston cross country team traveled to the Oregon City Invitational on Saturday, with both the boys and girls varsity teams placing seventh overall.

Senior Freddy Mendoza led the boys, finishing with a 17:11 time and placing 19th in his second meet. A number of other Hermiston varsity runners performed well, including Greg Anderson (17:15), Freddy Ibarra (17:41), Simon Headings (17:55), and Adrian Delgado (18:21). Freshmen Jackson Shaver and Carson Bradshaw finished in 18:32 and 18:55, respectively, during the junior varsity race.

“They’re young, but they’re working hard, and their progress shows that hard work,” said coach Troy Blackburn. “We’re super excited with the progress of both teams as they continue to gain experience.”

$300,000 available in relief grants for businesses and nonprofits in Morrow County

By the Way: Chamber of commerce adjusts Veterans Day plans