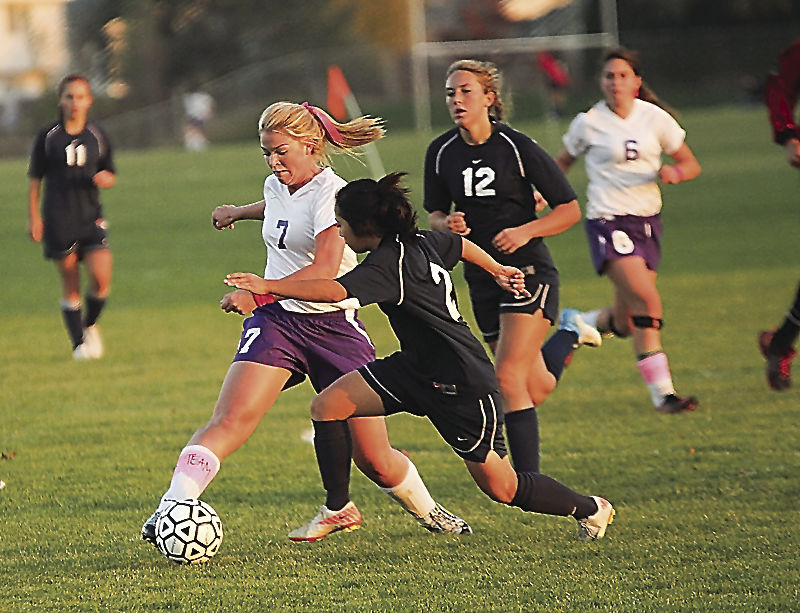 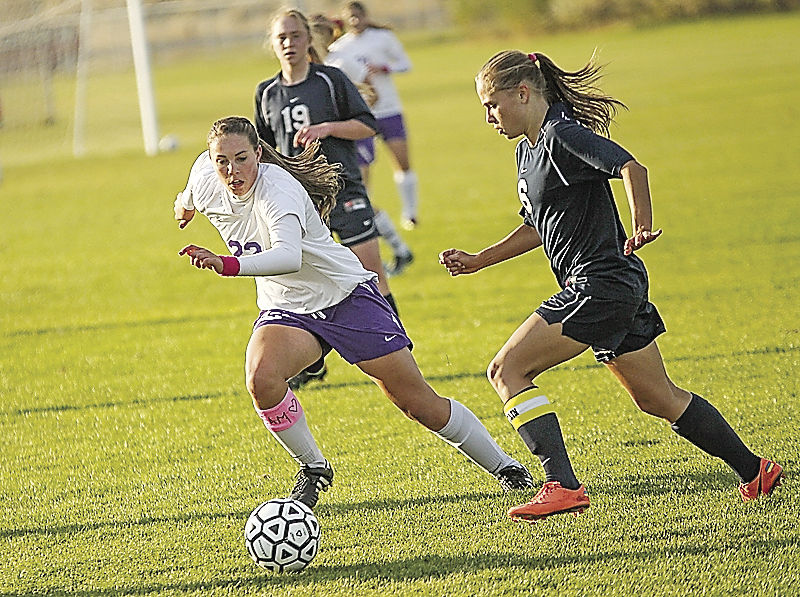 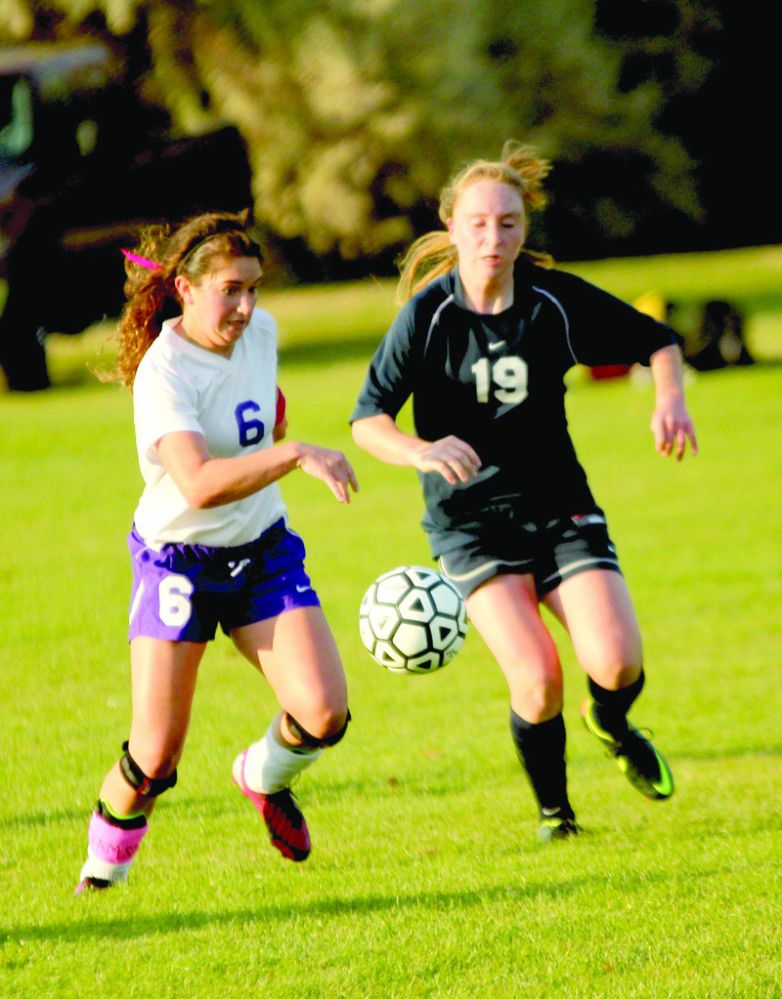 One of those matches was against Hood River, in which they scored 0 goals en route to a 2-0 loss on Oct. 9.

The Bulldogs avenged that shutout Thursday with vigor, dominating the Eagles 4-1 and tying them atop the standings in the CRC in the process.

The Bulldogs (7-4-2, 4-1 CRC) came out with a no-nonsense attitude, scoring twice within the first 15 minutes.

Coming off the last time we played them, its just a whole new team,?Hermiston coach Danielle MacBride said.?We came out ready to play and it showed.

The first goal came with a little luck, as in the 10th minute Maggie Coleman lobbed a ball into the box that was controlled by Lolo Jansson, who dodged the Hood River defense and goaltender and passed it to senior forward Mikaela Rodriguez who was so close to the goal and open all she had to do was tap it in like she was Happy Gilmore.

That goal was the first Hood River had given up in conference play and just the second they gave up in six games.

That mattered little to the Bulldogs as they knocked in their second goal of the game just two minutes later. This time Coleman rolled a pass from the top of the box back to senior Breana Berger, who floated a ball from 30 yards out perfectly under the crossbar for the games second goal. MacBride could tell that this game was going to be much different than the first match against the Eagles (5-5-1, 4-1 CRC), which she felt was not her teams best effort.

Every athlete has that day sometimes but unfortunately we had a couple different players at the same time, MacBride said. And today it was just, everyone was on.

After Korey Cimock brought the game within 1 in the 25th minute with a rebound goal off a mishandle from goalie Morgan Gibbs, Coleman gave the Bulldogs a comfortable cushion going into half.?With the clock winding down in the first half, Coleman got a free kick opportunity.?Noticing the defense wasnt quite set, she wasted no time and fired a shot that went in almost the exact same spot as Bergers previous goal except in the opposite corner.?The Bulldogs went into half with a 3-1 lead.

I noticed the goalie was at the near post and nobody was paying attention and the whole goal was opened so I kicked it before she could get there,?Coleman said.

The second half was less high-scoring for the Bulldogs, but even better was that it was unproductive in general for the Eagles. The Bulldogs stifled the Eagles- who have only scored 11 goals on the season  and shattered them on the offensive side. The Bulldogs came out with the only goal of the second half, as their lead was padded further when Megan James crossed the ball to?Jansson who redirected the ball in midair past backup goalie Laura Waller for the fourth goal of the game against a team that looked like it could not be scored upon. Vengeance was had.

We needed to beat them,?Coleman said.?We did bad last tie (in Hood?River) so it was like this is the game weve got to come back and beat them.?We couldnt afford to lose.

A win from both teams next week will result in a share of the CRC title.