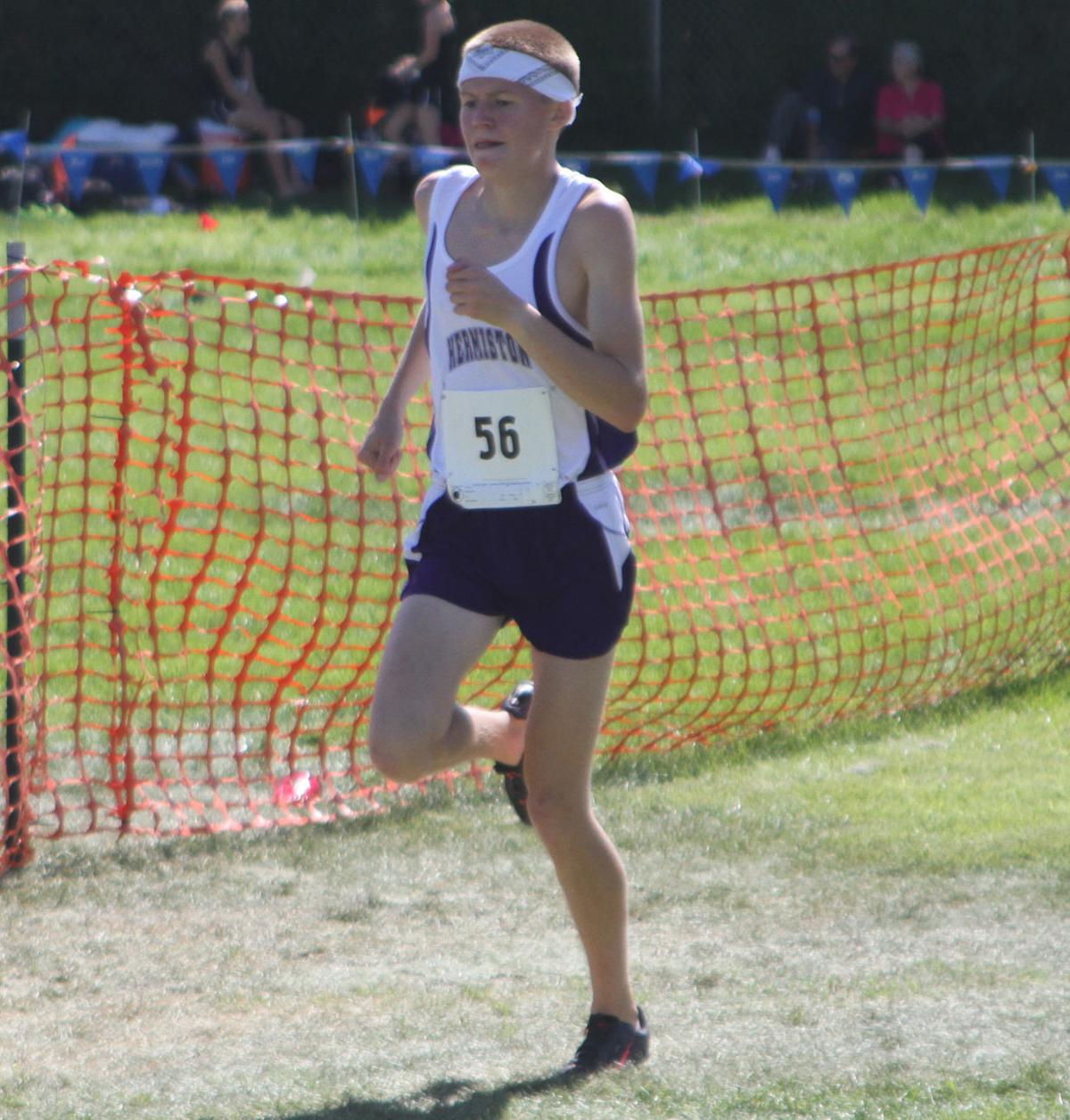 <p>Hayen Earl of Hermiston finishes the boys varsity section of the Runner's Soul Invitational at Sandstone Middle School all alone in first Saturday.</p> 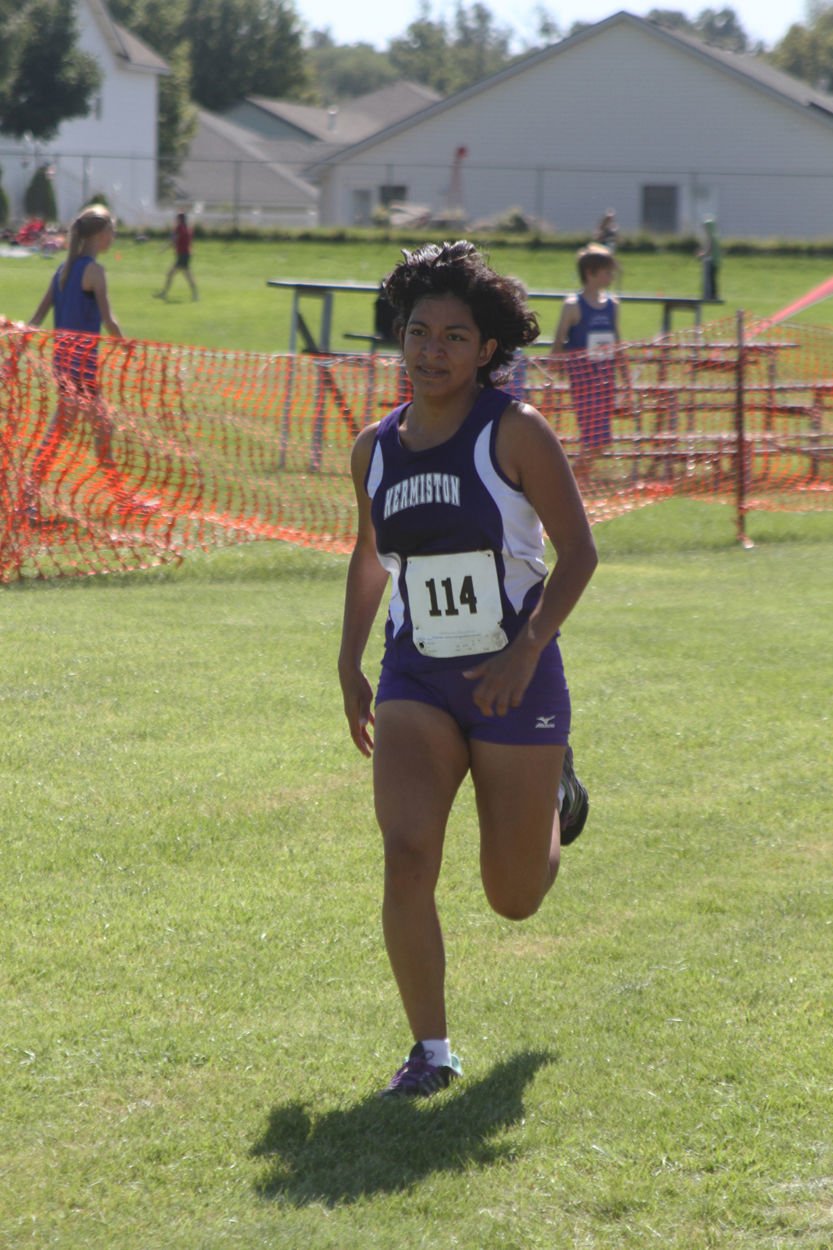 <p>Sofia Gispert was the top finisher for Hermiston, placing 15th at the Runner's Soul Invitational on Saturday at Sandstone Middle School.</p>

<p>Hayen Earl of Hermiston finishes the boys varsity section of the Runner's Soul Invitational at Sandstone Middle School all alone in first Saturday.</p>

<p>Sofia Gispert was the top finisher for Hermiston, placing 15th at the Runner's Soul Invitational on Saturday at Sandstone Middle School.</p>

Hermistons cross country team showed again why its one of the best in the region this past weekend.

The boys ran away with their team title and pushed Hermiston to a third-place combined finish at the Runners Soul Invitational at Sandstone Middle School on Saturday.

The boys, led by individual winner Hayden Earl, beat out Hood River Valley with 42 points to Valleys 72 points. Earl was never challenged and cruised to the finish line with no runner near him in a time of 16 minutes, 42.1 seconds, a full 14 seconds ahead of Oregon Citys James Swyter.

Following Earl, the Bulldogs saw their next four runners finish within seconds of each other when Isaac Sanchez, Tim Swarat, Angel Castellanos and Josiah Niederwerfer finished eighth, 10th, 11th and 12th, respectively. It was the tightest bunch of single-team finishers in the race.

Coach Troy Blackburn said he wanted to run a pack race so his runners could push each other.

We were trying to do a pack run, Blackburn said. Hayden got excited, but thats OK. He has the conditioning. Hes put in the summer work, and from start to finish he was almost (at) the same pace, and then he kinda slowed down a little bit, but there was no one to push him.

Blackburn was happy that Sanchez ran a solid race in his first 5k ever.

So it went very well, and our freshman finished second, which is awesome for a freshman to come in and do that, he said.

The Hermiston girls finished sixth in Saturdays event with 124 points and were fronted by junior Sofia Gispert, who finished 15th with a time of 22.34.1, about three minutes behind top finisher Joise Lonia of Mac-Hi.

I think I did well today, Gispert said. I think I could have done better. We get emotional in the race, and at the end we go, No! Our minds got the better of us. 

As experienced as the boys are, the girls are just as young.

We have a lot of freshmen there, so its kind of unknown, Blackburn said of the girls prospects this season. Blackburn said, out of the seven girls, three of Saturdays five finishers are freshman.

Sofia ran strong from start to finish  strong runner, Blackburn said. We dont have anybody that runs tougher than her. Melany (Solario), our freshman, finished second (for the Bulldogs). ... (She) went out there and ran awesome. ... She said halfway she wasnt sure if she wanted to stop or not, (but) she almost ran faster the second half, so she had it in her  good talent there.

Hermiston will next compete at the Hood River Invitational Thursday. Races begin at 3 p.m.