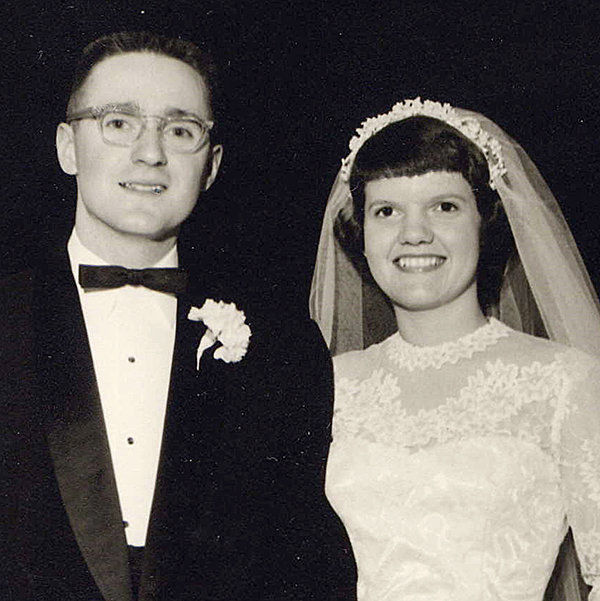 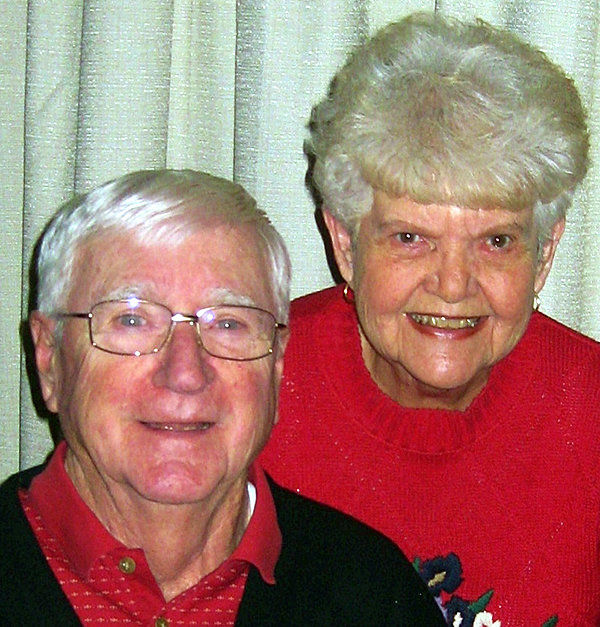 We accept many different kinds of announcements. Just click on the button below and submit a form.

John and Pat Edmundson of Heppner are celebrating their 60th anniversary with a family celebration in Hermiston, Oregon, on December 23rd at their son Jeff Edmundson’s home.

John Edmundson and Patricia Dorine Turner were married December 29, 1956, at the Calvary Baptist Church in The Dalles, Oregon.

John and Pat first met in their seventh grade math class at Hood River Junior High School. The romance blossomed during the school’s noontime dances, and the area church parties and hayrides. When Pat’s family moved to The Dalles, the couple was able to maintain their long-distance relationship via mail, train, bus, and car rides over the treacherous Columbia Gorge/Rowena Loops Highway.

Pat received her engagement ring at a celebratory dinner hosted by John’s aunt and uncle in Yakima, Washington, where John was attending military training at the U.S. Army Yakima Firing Center with the U.S. Army Reserve. The couple was married over their college winter break, with John graduating from Willamette University in 1957 and Pat from Oregon College of Education in 1958.

John and Pat are retired educators, and during their schooling and working lives lived in Salem, Parkdale, Boston, Hood River, Eugene, Ione and Heppner.

They look forward to an anniversary stay at the Columbia Gorge Hotel in Hood River. It is the site of many wonderful memories from earlier years.

Sorry, there are no recent results for popular videos.

Sorry, there are no recent results for popular commented articles.