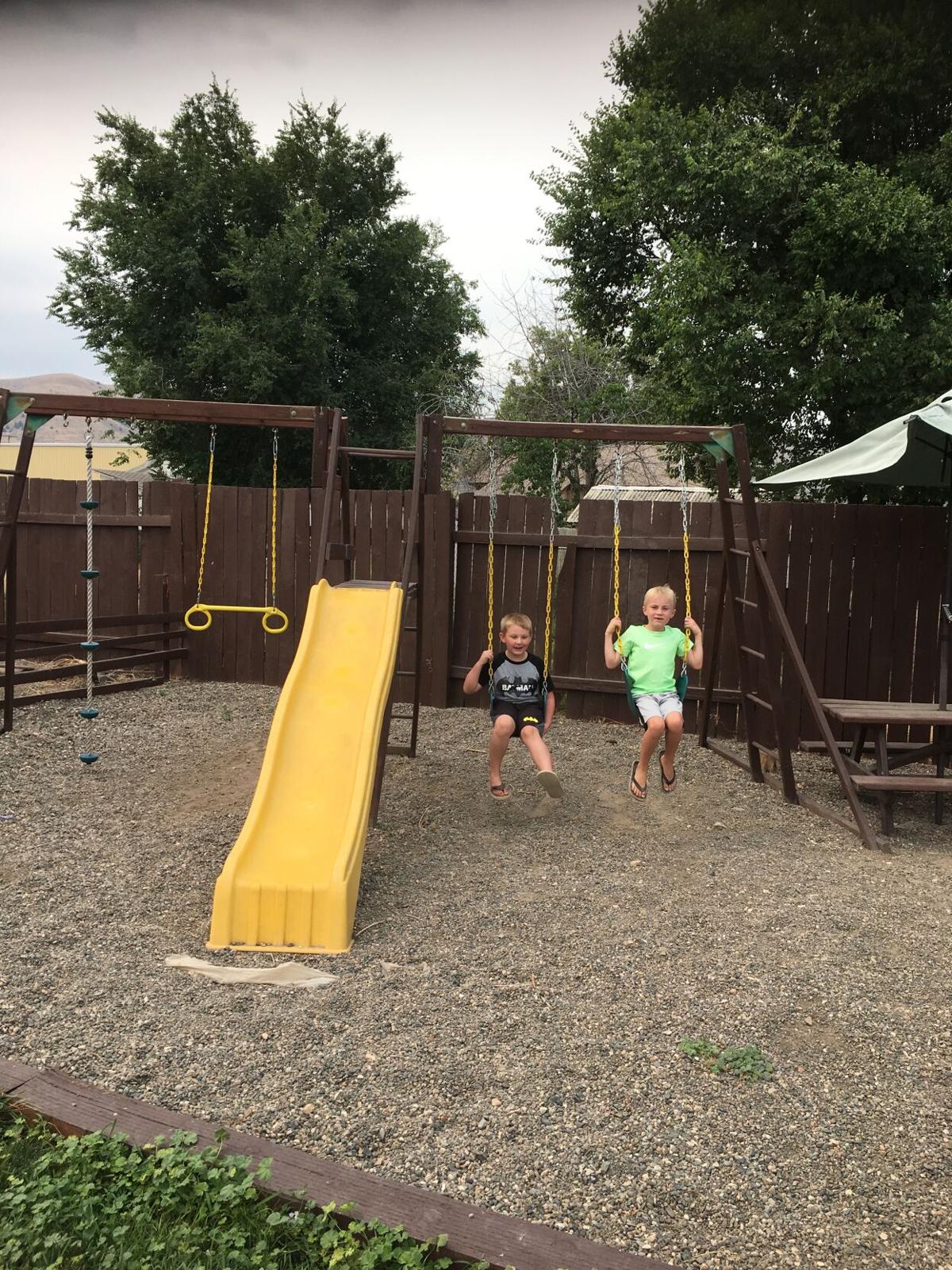 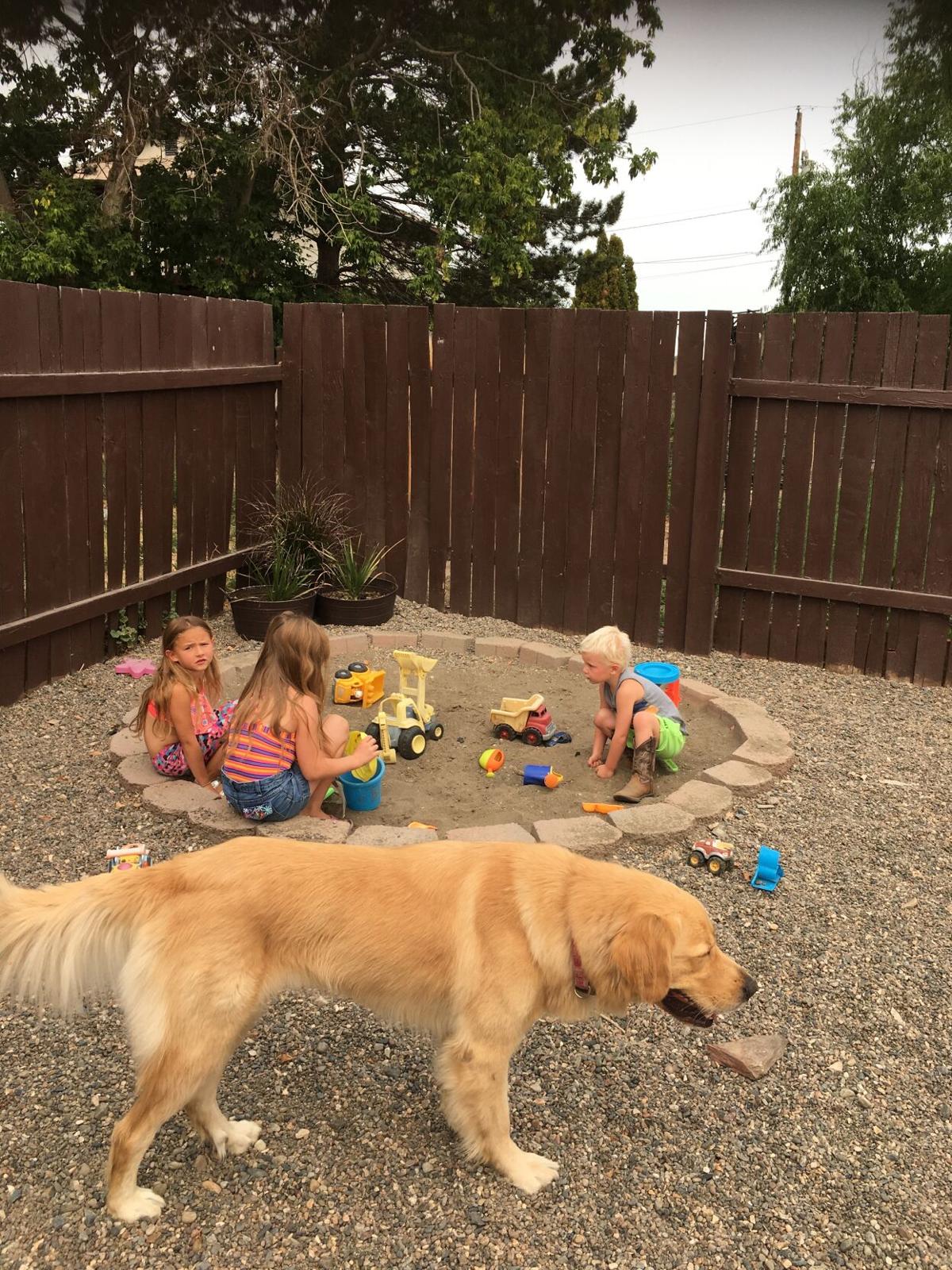 Kari Lansdon has owned a daycare in Baker City for 22 years and although the COVID-19 pandemic interrupted her business, the virus hasn’t closed it.

Lansdon’s experience, which included closing her Kari’s Child Care for about six weeks this spring and then instituting more stringent hygiene protocols when she reopened, is a common one for daycare operators, said CaSandra Zeller of Child Care Resource and Referral.

Zeller is the quality improvement specialist at the organization’s Baker County branch.

She said the start of the pandemic in March forced daycare owners to either close or to register their businesses to provide emergency child care for the children of parents who were considered essential workers.

Lansdon closed her licensed daycare from mid-March through April, but she reopened around May 1 as part of the emergency child care system.

Lansdon, who started her business after her husband died when she was in her 20s, said she has been busy since reopening.

“We have lots of extra procedures and cleaning,” Lansdon said. “I’ve kept going, which is good. I’ve just kind of stuck with it because like having my nights and my weekends off and kids are sometimes easier to deal with than adults.”

Michele White of Baker City, who owned a daycare for 24 years, pursued a different career for nine years before restarting her business.

That was in January 2020, just two months or so before the pandemic began to have dramatic effects.

Although White is licensed and registered for emergency child care, she said that initially she was left without kids because their parents, including some essential workers, were laid off.

“So we had no kids even though I had my emergency license and everything,” White said. “We had no kids for a month and then as my essential workers went back to work, kids started coming back.”

Since then, White said she has added more children, although she keeps her numbers below 10. She also cares for children younger than school age.

“I have been lucky enough to gain more kids every month until we were to where we wanted to be,” White said.

Like Lansdon, White said she has been focusing on sanitation since reopening.

As of Sept. 1, kids age 5 and older must wear face protection while attending daycare.

“We opted for shields because it is detrimental to our children’s social and emotional development and speech development and everything else to not be able to see our face,” White said.

Zeller said smaller daycare businesses such as White’s can be helpful during the pandemic because there are relatively few kids in a stable group.

“The nice thing about child care is you have 10 or fewer kids in a stable cohort and you’re naturally minimizing the contact. They’re not different groups coming in and out of your house every day,” Zeller said.

She said Child Care Resource and Referral, as of mid-August, had 14 care providers listed on its website for Baker County.

The organization’s licensing body, Early Learning Division, required all licensed child care providers to submit a short application saying they will follow health and safety guidelines related to the pandemic.

“That has been quite extensive,” Zeller said. “I think child care providers are doing what they’ve always done. Most of the ones in our community are a home child care provider with small groups of kids. They’re keeping kids safe, they’re really good about cleaning practices and not having sick kids in their care but these COVID guidelines really amped that up.”

Zeller said several providers have closed, including ones owned by people who are in a higher risk group for the virus and decided to retire.

With the increase in COVID-19 cases in Baker County — 63 of the 64 cases as of Aug. 23 were reported since late June — Zeller said some of the initial concerns both parents and daycare providers had in early spring when the pandemic was new, could return.

“I think everybody feels like they are stuck between two hard choices and neither of them are good,” Zeller said.

She said daycare owners want to stay open because they need money and want to serve the community, but they also feel they could have some liability.

Another looming concern is that Baker schools will have online classes only for the first nine weeks.

Zeller said some daycare owners are concerned about potentially having to help students log in to their classes while also caring for preschoolers.