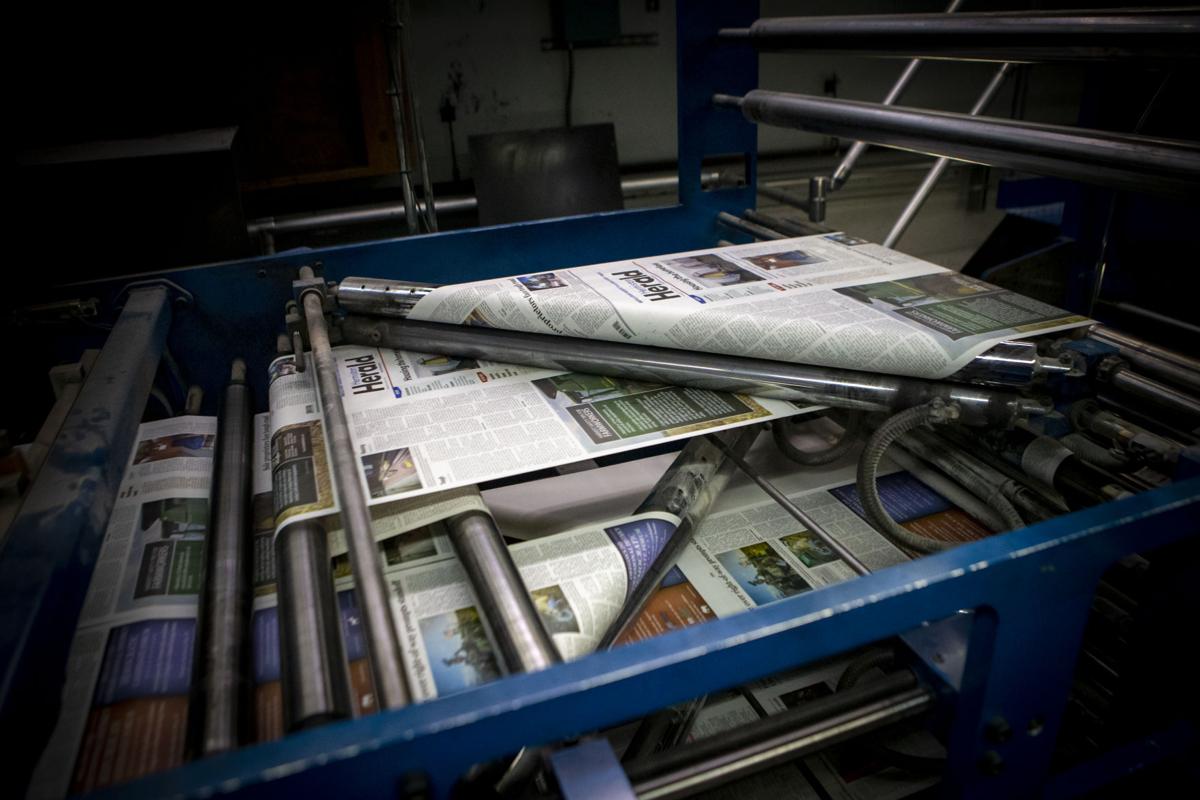 The final paid subscription of the Hermiston Herald runs off the press at the East Oregonian in Pendleton on April 28, 2020. The newspaper has since converted to free distribution to all Hermiston area residents. 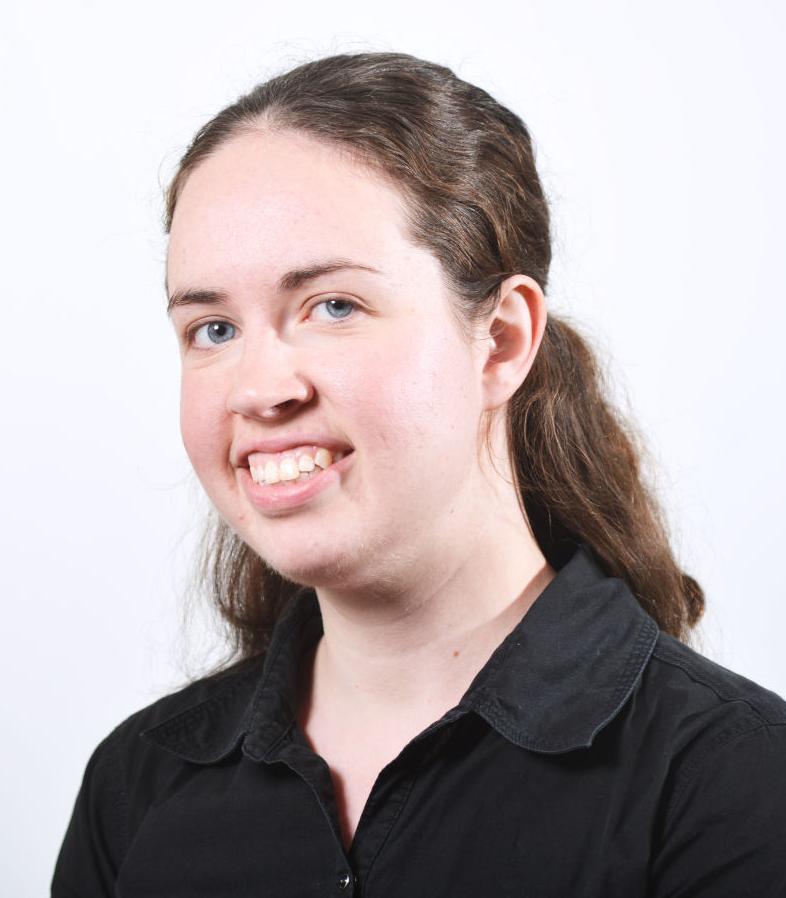 Welcome to the new Hermiston Herald. For some of you, this is merely a redesign of a newspaper you have been faithful to for many years, but for most of you holding this paper in your hands today, it is likely the first time you have ever read this newspaper.

For those of you who are new here, a quick recap: The Hermiston Herald was founded in 1906 by Horace Greely Newport and William Skinner, a year before the city of Hermiston was officially incorporated in 1907. Over the century since, the paper’s journalists have faithfully recorded the community’s history, documenting everything from world wars to social visits.

The newspaper has changed hands multiple times over the decades, and in May 2008 EO Media Group purchased it from Western Communications. EO Media Group, a family-owned publishing company based in Oregon, continues to print the Hermiston Herald today. I have served as the paper’s editor since January 2019, after working as a reporter in Hermiston since 2013.

The past decade has been a difficult one for newspapers, and the industry lost half its employees from 2008 to 2018. The Herald hasn’t been immune to dwindling newspaper subscribers numbers, and earlier this year EO Media Group decided to chart a new course with this paper, competing directly with free news sources by becoming a free product ourselves. Some of our previous offerings, such as sports and most statewide news, will become premium content for East Oregonian subscribers only, but a variety of local reporting, particularly on business, housing and agriculture, will now be freely available to the community.

I could discuss the ins and outs of our many revenue streams and expenses and how we plan to balance the budget going forward, but I won’t bore you with the details. Instead, I’ll just express how excited I am to be able to provide news to a much wider audience than before. The research is clear that increased access to local news has many benefits to local communities, including less corruption and waste in government, more community engagement and a better-informed public making smarter decisions about their health and safety.

I’ll admit I’m also a little nervous about the change. When our CEO Heidi Wright and publisher Chris Rush first proposed this to me, I had three people reporting to me— a full-time Hermiston reporter, a community editor and a sports editor. Those positions have since been eliminated due to budget shortfalls caused by COVID-19, and so a very large portion of this project now falls to me, with some help from the staff of the East Oregonian.

I hope that you, dear readers, will help with that by being proactive in contacting the newspaper with news. Organizers of community events who in years past have gotten multiple reminder calls from community editor Tammy Malgesini to turn in information about their event will have to get used to the fact that if they don’t take the initiative to send information unsolicited, they may miss the opportunity to be listed in the roundup of Veteran’s Day events or Christmas bazaars.

If you have questions, feedback, letters to the editor or story ideas, you can contact me at editor@hermistonherald.com or 541-564-4536.

Community news, such as announcements of a service club’s donation or an upcoming event, can be emailed to community@eastoregonian.com.

If you want to advertise in the paper (reaching about 14,000 local households) you can contact Jeanne Jewett at jjewett@hermistonherald.com or 541-564-4531.

Thank you for your patience as we launch this new endeavor, and I hope you enjoy getting the news in your mailbox every Wednesday and online at www.hermistonherald.com seven days a week.