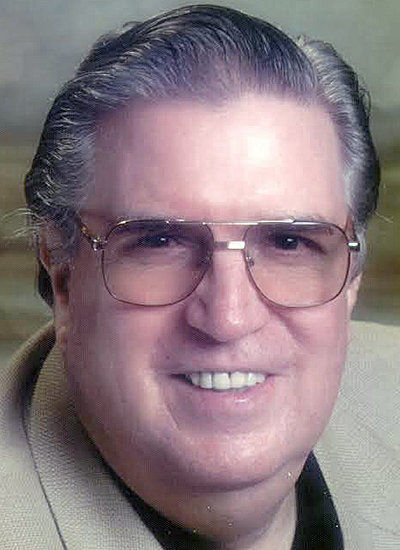 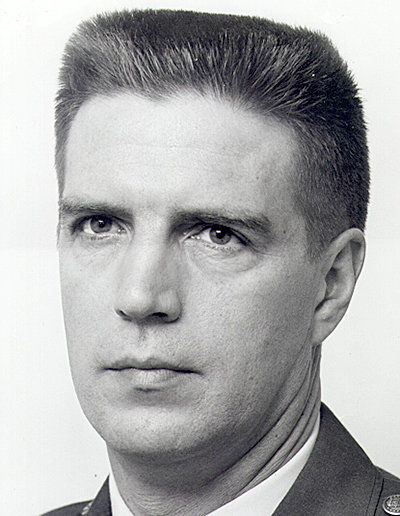 Richard E. “Dick” “Andy” Anderson of Vancouver, Washington, was born on December 30, 1929, in Wenatchee, Washington, to parents Merle and Alice Taylor Anderson. He died on December 9, 2016, in Hermiston, Oregon, at the age of 86 years.

Dick was raised and attended schools in Ketchikan, Alaska. While in high school he played for the Ketchikan “Kayhi” Polar Bears when they won the first “All Alaska Championship” in basketball. After high school Dick went to Oregon State College where he played basketball under “Slats” Gill and joined the Air Force ROTC. During his summers he worked his way through college as one of the youngest captains of the Ketchikan commercial fishing fleet.

Dick was commissioned and attended flight school before he served his first tour in Frankfurt, Germany, where he met his beautiful wife Irene. Daughter Ginny was born while they were stationed in Germany, daughter Karen in Texas, and son Tom in France. Additional tours were served in South Carolina, England, Oregon, and Thailand during the Vietnam War and again in Germany. In 1973 he retired at the rank of lieutenant colonel to Corvallis, Oregon, where he worked in real estate for another 20 years,

Dick and Irene moved to Vancouver, Washington, in 1994 to be closer to their children and then Dick recently moved to Hermiston. Richard had many nicknames, but the one he was proudest of was “Papa.” He adored and was active in all nine of his grandchildren’s lives, teaching them all to swim, checking each report card and attending as many of their athletic events as he could. Dick loved flying for the Air Force, following the OSU Beavers, the outdoors and traveling all over the world. He will be remembered most for his love of family and country.

A graveside service with military honors will be held on Friday, December 30, 2016, at 2:00 p.m. at Willamette National Cemetery, Portland, Oregon. Immediately following will be a Celebration of Life in Vancouver, Washington

Burns Mortuary of Hermiston, Oregon, is in care of arrangements.