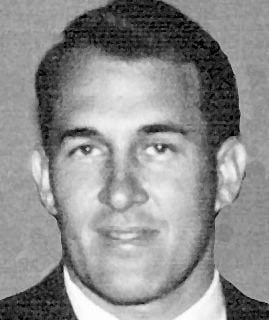 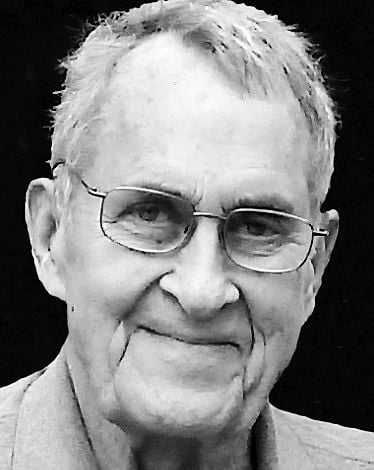 Kent grew up in Leamington and Lyndyll, Utah, and graduated from Delta High School. He was the first in his family to attend college, and he earned his bachelor’s degree from Utah State. He then served in the Air Force and was honorably discharged with the rank of captain. He went on to earn his master’s in plant breeding at Utah State, and at Iowa State earned his Ph.D. in agronomy with minors in plant genetics and plant pathology. He was a member of Sigma Xi, the Scientific Research Honor Society; Gamma Sigma Delta, an honor society for agriculture students; and Sigma Gamma Chi.

Kent met Marialice Tovey while at Utah State University. They were married in the Logan temple in 1951 and had seven children. They divorced in 1994. He married Hildred Stewart in 1995, divorcing in 2004.

While earning his Ph.D. he was called to serve a mission in the Northern States Mission as he continued to live at home with his wife and four children. His first job after college was as an assistant professor of agronomy at New Mexico State University. In the early 1960s he began working for U&I Sugar as a plant geneticist and became the director of agricultural research. The company moved to Washington State and became a part of AgriNorthwest. Kent lived in Moses Lake and Kennewick, Washington, and Idaho Falls, Idaho, eventually becoming vice president of farm operations. After retiring, he took a job as manager of the agronomy department of Pendleton Grain Growers (PGG) in Hermiston, Oregon, and worked there until the age of 80, when he retired — again. He continued to live in Hermiston until June of this year.

He was a good athlete and he loved sports, especially baseball and wrestling. He wrestled for Utah State during his undergraduate years. He graduated from the Seminary and Institute programs of the Church of Jesus Christ of Latter-day Saints, and he taught early morning seminary for the church while living in New Mexico. He served in various capacities in the church, including as a bishop while still a young father. He oversaw the building of their meeting house back in the days when wards were responsible to raise money and build their own chapels. He loved to read, enjoyed cards, all board games, and especially puzzles. He was a competitive player — if you won a game, you knew you’d earned it! He was a gentle giant with great humor, and he treated everyone with kindness. In Hermiston he enjoyed his book club, his card nights, and serving at the Food Bank every Monday.

A private family service is planned.

Special thanks to everyone at Sagewood and Hospice Comfort Worx for your help this past month. Your kindness and care has been so appreciated.