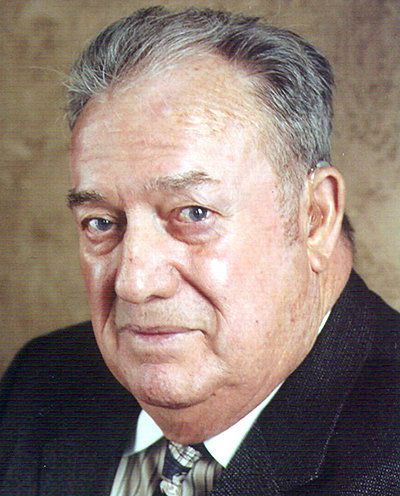 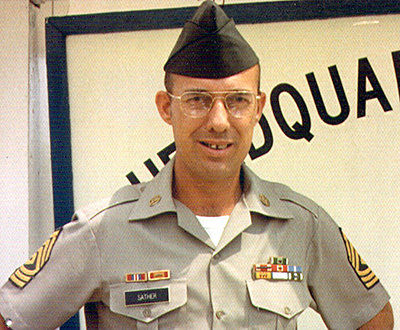 Retired 1st Sgt. United States Army Alvin L. “Al” Sather, 82, of Hermiston, Ore., passed away peacefully at Lourdes Medical Center on July 15, 2017, with his family by his side.

Al was born on June 19, 1935, in Malta, Montana, to parents Alvin O. and Juanita Tatman Sather. He was young when his family moved to Echo, Oregon, where he was raised and attended school. Al was drafted into the United States Army at the age of 18. He met Joan Adkison, who was also in the Army and stationed in Japan. They were united in marriage on March 30, 1956, at Camp Zama, Japan.

Al and Joan had five children and lived all over the United States and Portugal during his 20 years in the Army. Al was deployed to Korea, Vietnam, Thailand and worked at the Pentagon during his military career.

He loved spending time with his family. Al was an avid hunter and fisherman who enjoyed camping in the mountains and being in the outdoors. He also enjoyed carpentry. He loved hunting trips with his son, sons-in-law and grandsons as well as John and Charlie Smith, who he considered family. Al spent a lot of time yard saling, and loved to get a good deal. He met many friends through the years and was always the highlight of the party, making everyone laugh. Al was a member of many organizations: life member of the NRA, Moose, Elks, American Legion, 11th Armored Calvary Regiment, Disabled American Veterans, and the Vietnam Veterans Association.

Al was a wonderful husband, father, grandfather, great-grandfather and was a mentor to many. We will miss you and are very blessed to have had this life with you. LOVE YOU FOREVER.

Al was preceded in death by his parents, two brothers and a sister.

A graveside service with military honors will be held on Friday, July 21, 2017, at 4:00 p.m. at the Hermiston Cemetery, Hermiston, Oregon.

Burns Mortuary of Hermiston, Oregon, is in care of arrangements.