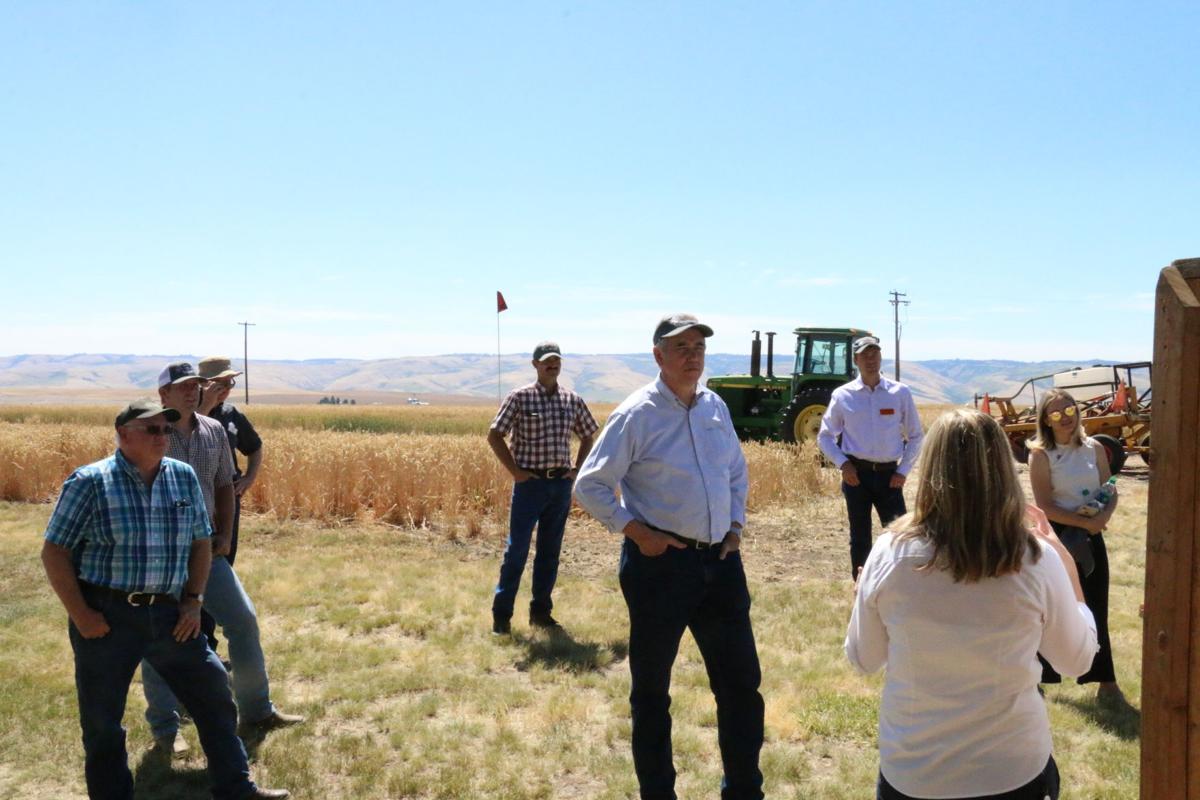 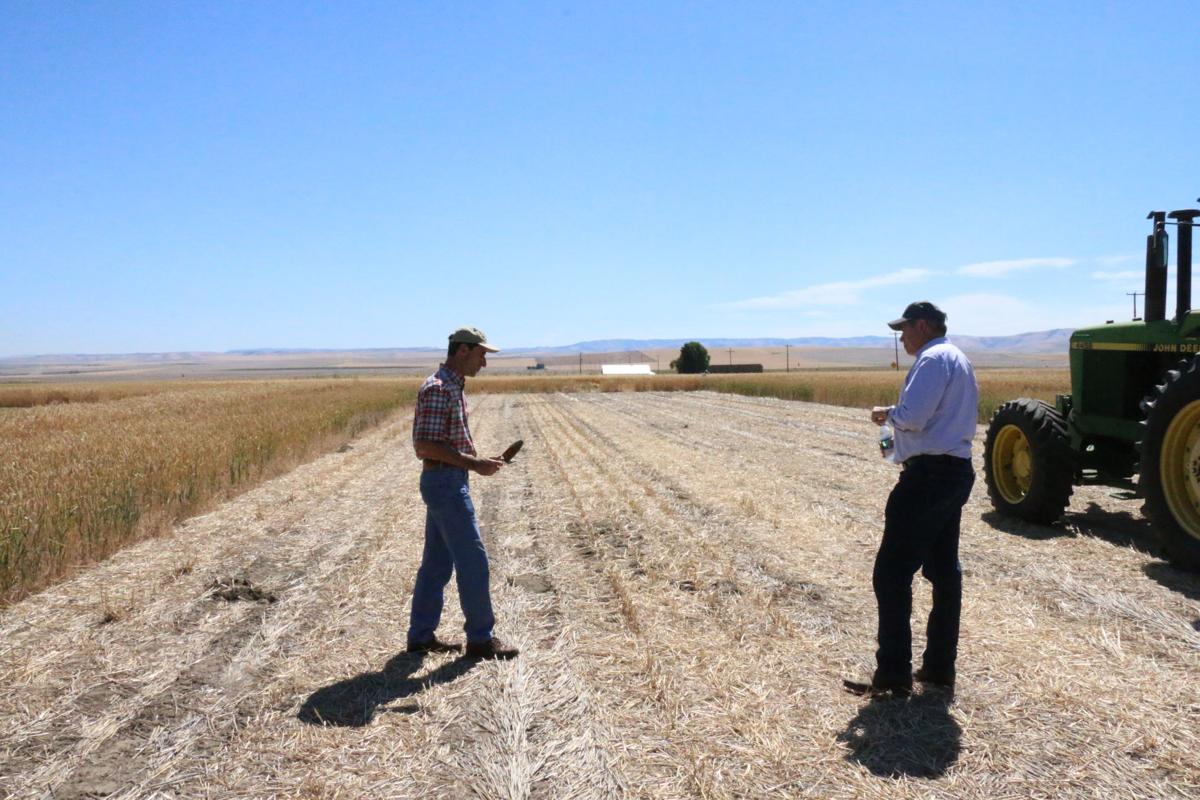 Fiscal year 2020 is also the first year that the bipartisan “fire-borrowing fix,” authored by Merkley and Sen. Ron Wyden, D-Oregon, comes into effect, resulting in $2.25 billion in additional funds available for fire suppression and other priorities within the Interior Department’s bill.

“This bill invests in both recovery and prevention efforts to save our forests, our communities, and our farms, ranches and other businesses from devastating losses,” said Merkley, who serves on the Senate Appropriations Committee.

To benefit the Columbia River Basin Restoration Program, the Interior Appropriations bill gives the Environmental Protection Agency $1.2 million to grant money to business owners, farmers, ranchers, local governments and others in the Columbia Basin to clean up and reduce toxins for a healthier basin.

The Interior funding also includes $500 million for the Payment in Lieu of Taxes program that funds services for rural communities, including public safety, social services, transportation and housing. Around 11% of lands in Morrow County and 9% in Umatilla County are publicly owned and federally managed.

The Port of Morrow will see some of the $7 million included in the Transportation, Housing and Urban Development Appropriations bill for the Marine Highways Program that supports the nation’s waterway transportation system. According to the Port of Morrow’s website, port-related businesses employ 8,452 people and provides an economic output of $2.77 billion. More than $500 million of that total is labor income, $118 million goes to local and state tax revenue payments and $142 million is paid out for federal taxes.

“The barge expansion would create family wage jobs in the region, reduce transportation costs, and alleviate highway and rail congestion,” said Ryan Neal, executive director of the Port of Morrow.

A healthier basin benefits humans as well as struggling salmon populations. The Commerce, Justice and Science Appropriations bill provides $56 million to support the Mitchell Act, a program that funds fish hatcheries, and the Pacific Salmon Treaty that provides the framework for the U.S. and Canada to jointly conserve and manage Pacific salmon.

The agriculture bill includes a $35 million increase for the Watershed and Flood Prevention Operations that supports irrigation districts in need of improving water efficiency and conservation or otherwise improve fish and wildlife habitat.

and conserve water while keeping Oregon’s family farms in business.

When counterpart bills are available from the U.S. House of Representatives, the two versions will be merged and put up for vote by both houses of Congress and signed into law.