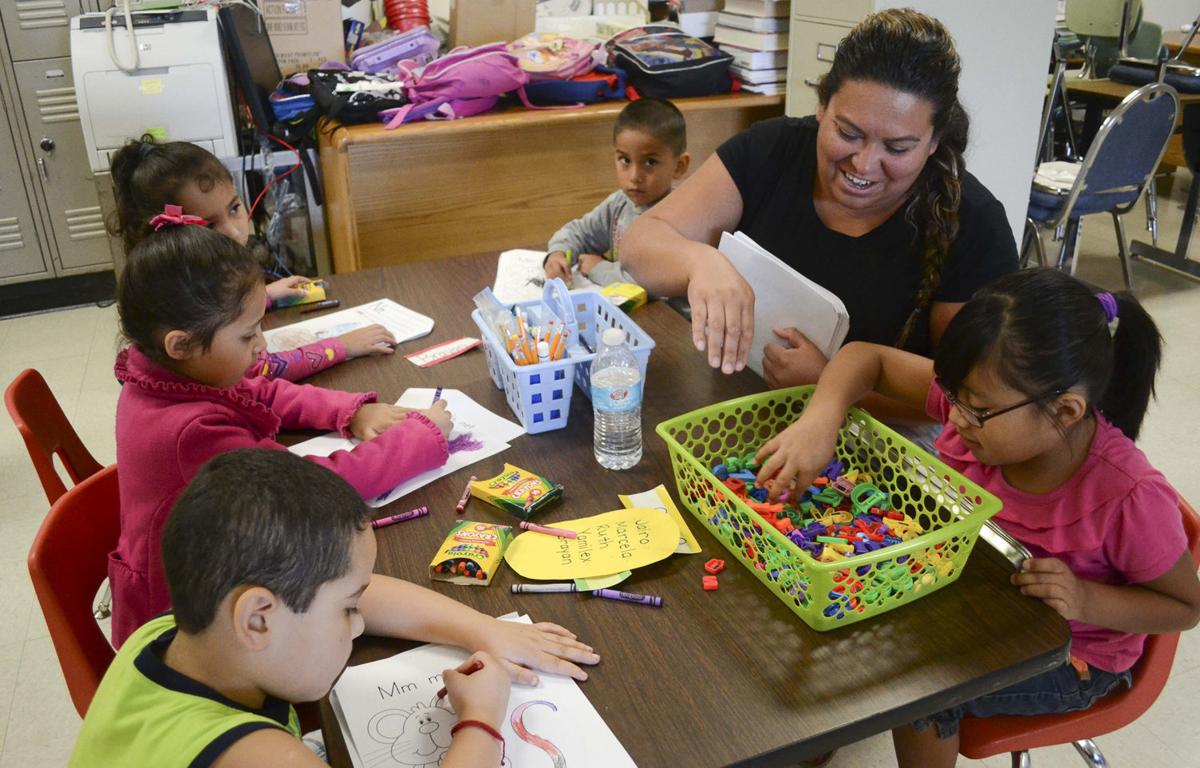 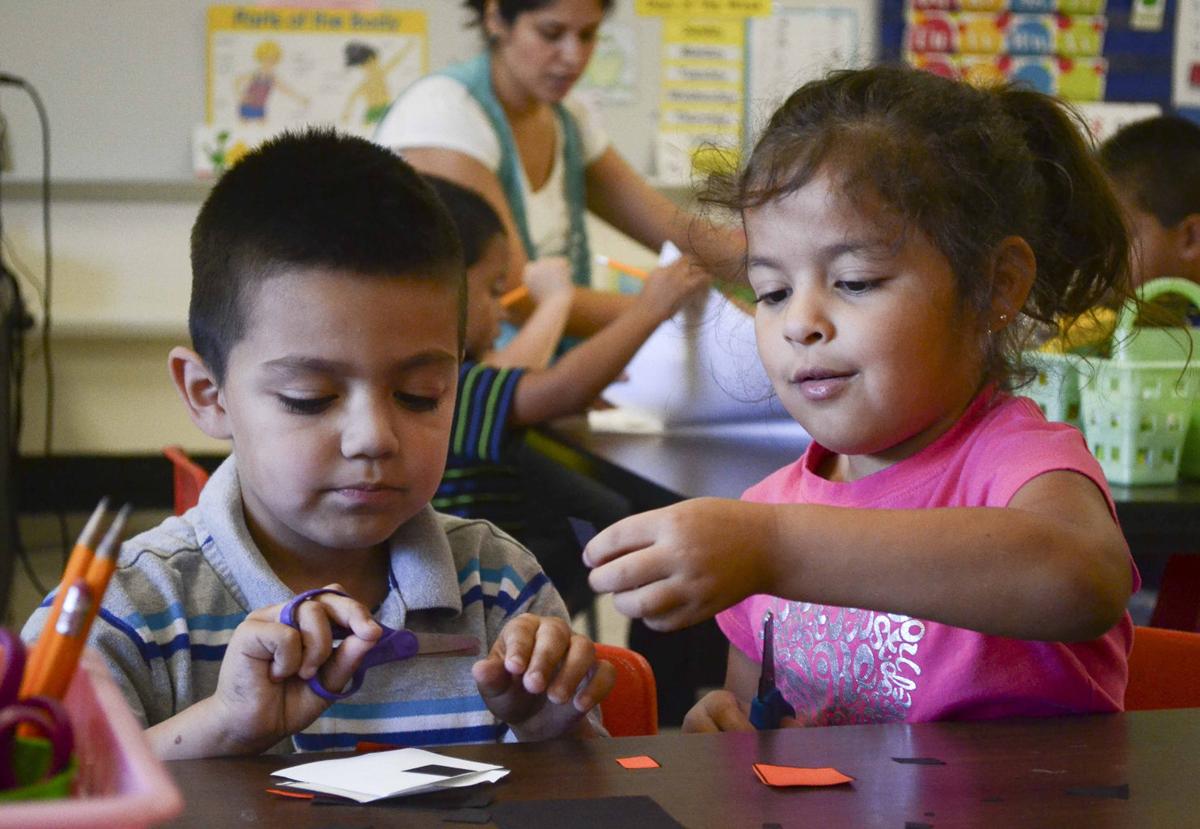 Thanks to funds provided through a 21st Century Learning Center grant, migrant preschool students ages 3 to 5 will be even more prepared to start regular school during the year.

The InterMountain Education Service District has had a summer migrant preschool program for the last several years in various school districts, including Hermiston and Umatilla, but, this year, Umatilla was able to extend the length of their program from the $2 million grant it received. Superintendent Heidi Sipe said the district used a portion of the 21st Century Community Learning Center grant funds to extend its migrant preschool program from three weeks to six as well as open the opportunity to non-migrant students. The funds were also used to extend the length of the migrant summer school program for students in grades kindergarten and up.

Summer school coordinator Nicole Taylor said being able to lengthen the preschool program makes a huge difference to the young students participating because several of the students are not fluent in English, and many have also never received any type of education in a formal setting before.

It is a great opportunity for them, Taylor said. They are able to study skills that will get them ready to enter school in the fall.

Unlike the regular preschool option offered by the Umatilla School District, which is for 4-year-old students, the migrant summer preschool program is open to 3- and 4-year-olds and to children who have just turned 5 and will start kindergarten in the fall.

Taylor said the standard requirement for the migrant program is that the family has moved to Umatilla in the last six months.

Ibbet Velasquez said students in this years migrant preschool program, which concluded Friday, did a variety of things that would normally be taught in a regular preschool classroom, only a mix of Spanish and English is spoken. She said, however, not all students in the program speak only Spanish.

Its only six-weeks, so they dont master their letters, but at least they are exposed to them, she said.

Velasquez said students sang a lot as it makes learning English easier, and they worked at stations every day so they could interact with one another. She said they also did a number of other regular preschool activities to improve their fine motor skills, such as tracing shapes and letters and learning to cut with scissors.

As a result, these kids are more ready to attend school now because they have been exposed to it, she said. Some of these kids havent been to school at all, so its good to teach them some of the basics.

Taylor said another bonus of the program is the fact that it ran the month before school starts so they wont forget what they learned or regress in fluency.

Hopefully they will all be ready to start school in the fall, she said.

The migrant preschool program, like the other migrant programs, is free to families participating.