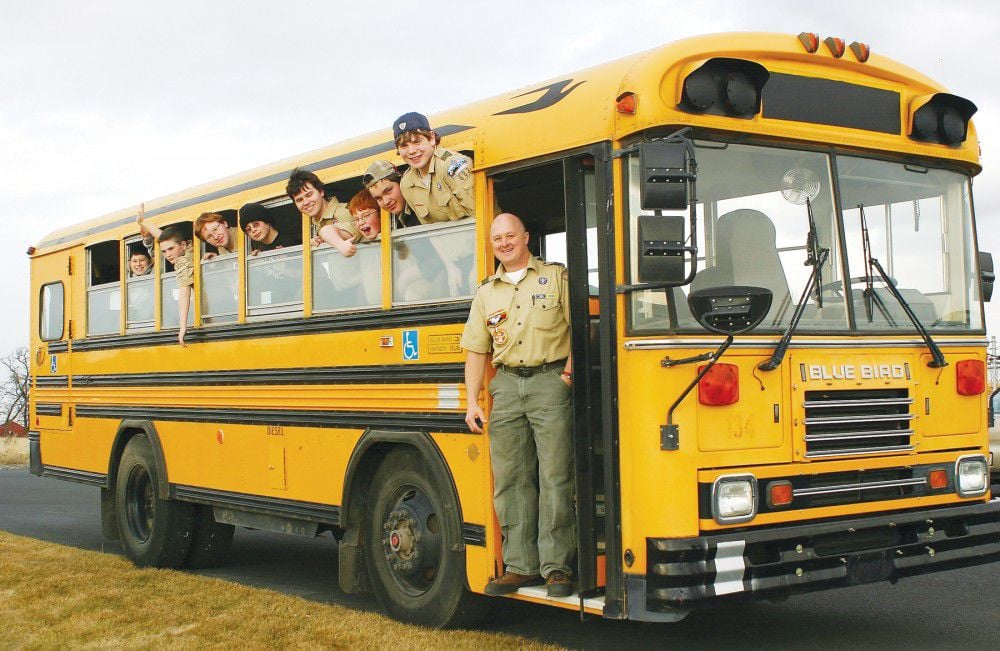 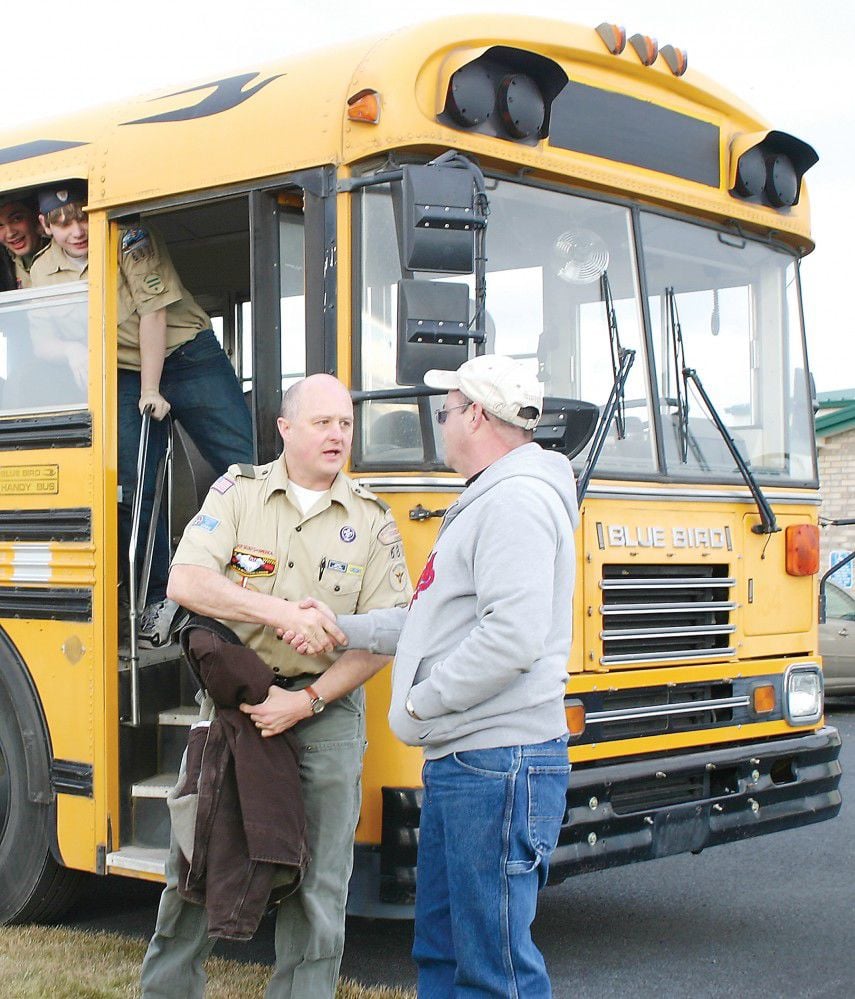 Carpooling on trips may be a thing of the past for a Hermiston Boy Scout troop, which received a bus from the Mid-Columbia Bus Co. on Wednesday afternoon.

Boy Scout Troop 687 received the donation through a request by scoutmaster Doug Smith two years ago to accommodate a growing troop.

We were looking for a better alternative and they gave it to us, big time, Smith said. We are extremely happy.

Representatives from Mid-Columbia met with the troop while Smith signed paperwork to make it official.

We try to support the whole community, but the Boy Scouts seemed to have a need, Mid-Columbia representative John Griffith said.

We're just glad to be able to put something back into the community, Nicholson said.

With the 26-passenger bus, troop members can now ride on trips together. Scouts were split up in eight or nine separate vehicles on trips in the past.

Scout Marco Lopez, 11, is excited to take the bus to summer camp, one of the highlights for many scouts during the summer.

It's a lot better than just everybody driving, Lopez said.

Scout treasurer Hoss Hodges agreed and said the troop had spent more than $1,000 in fuel between driving approximately three different vehicles on a past trip because there wasn't enough room for the boys to fit in one vehicle.

The scouts take approximately 10 trips per year, two of which are weeklong.

This will be a benefit for our troop, Hodges said.