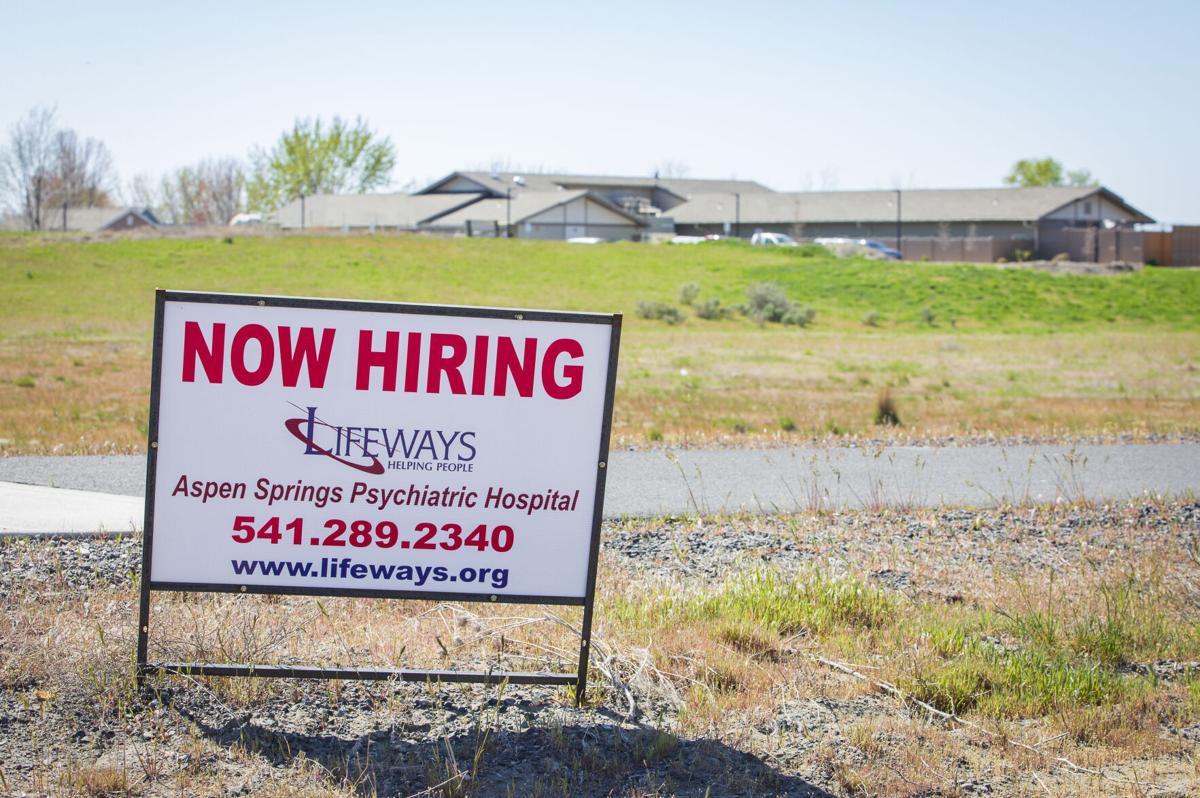 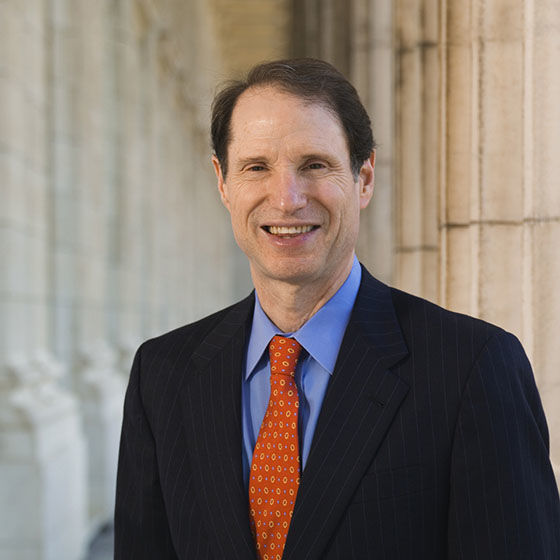 Mental health issues were top of mind for the first half of a virtual town hall that Sen. Ron Wyden held for Umatilla, Union and Wallowa County residents on Sunday, May 2.

Wyden broached the topic during the first question of the day, asked by Umatilla School District Superintendent Heidi Sipe, about federal support for students as the country rethinks “nearly every aspect of education” following the pandemic.

Wyden addressed standardized testing, saying that this year it seems best for teachers to address learning loss in the classroom rather than taking time out for standardized testing this year. He said schools will need additional funding to help students catch up after lost learning opportunities, and pointed out the funding included in the American Rescue Plan for schools to do just that through summer learning opportunities and other strategies. He said he is also concerned about students’ mental health, and wanted to see funding to adequately address those needs, too.

“I am very troubled by where we are with respect to mental health services, particularly for children, (and) seniors in rural areas,” he said. “The mental health claims as a result of the pandemic have gone through the stratosphere.”

He revisited the topic after a question by Umatilla County Commissioner George Murdock, who said he was hearing from police that they want to “get out of the mental health business” and wanted to know what Wyden was doing to address that issue.

Wyden said he knows that police don’t want to be forced into acting as mental health counselors, but mental health professionals also don’t want to be forced into acting as police. So he is has been pushing in the last year for Congress to pass the CAHOOTS Act, modeled after a program started in Eugene, that would fund partnerships between law enforcement and mental health professionals to form joint 24/7 crisis response teams. One billion dollars in seed money for a CAHOOTS-like program reimbursed through Medicaid was included in the American Rescue Plan.

Wyden said the topic is very personal for him, because the Wyden household spent many years worried about the safety of his brother, who had schizophrenia and was often wandering the streets late at night.

Murdock told Wyden that Umatilla County is very interested in participating in a CAHOOTS program, and has already set aside hundreds of thousands of local dollars in the budget to be able to jump on board when gets started. Wyden said the federal funding will be channeled through the states, and he hopes to see rural communities participate.

“I’m thrilled that Eastern Oregon wants to be the rural example for CAHOOTS,” Wyden said,

Briana Spencer from Pendleton asked about what can be done to increase racial equity in rural Oregon, noting that as a visible Black Lives Matter activist in the county, she has seen a lot of racism coming her way.

Wyden said as chairman of the Senate Finance Committee, the committee has tried to include a focus on addressing racial inequities in everything it does. In talking about banking, for example, he said they have looked at why Black and Latino communities on average have less access to capital.

“On the health care front, a lot of our BIPOC communities, as you know, are almost health care deserts,” he said. “You know, what we’ve got is fabulous health care facilities in a lot of communities, for example, where affluent whites are, and then not many services for Black and Latino communities.”

One of the health care disparities he has worked to address, he said, is getting additional Medicaid funding to address maternal mortality disparities. According to data tracked by the Centers for Disease Control and Prevention, Black mothers have 40.8 pregnancy related deaths per 100,000 pregnancies, compared to 12.7 deaths per 100,000 for non-Hispanic white mothers.

During the town hall, Wyden also addressed questions on farming, trade, natural resources, unmanned aerial drone ranges, student loan forgiveness and voting. In closing, Wyden described a “love affair” with Eastern Oregon, and said he wants to send a message that he opposes the idea voiced recently that some people want to see Eastern Oregon absorbed by Idaho.

“We are not giving up Eastern Oregon. It’s not going to happen on my watch,” he said.

A recording of the full town hall can be found on the People’s Town Hall Facebook page.