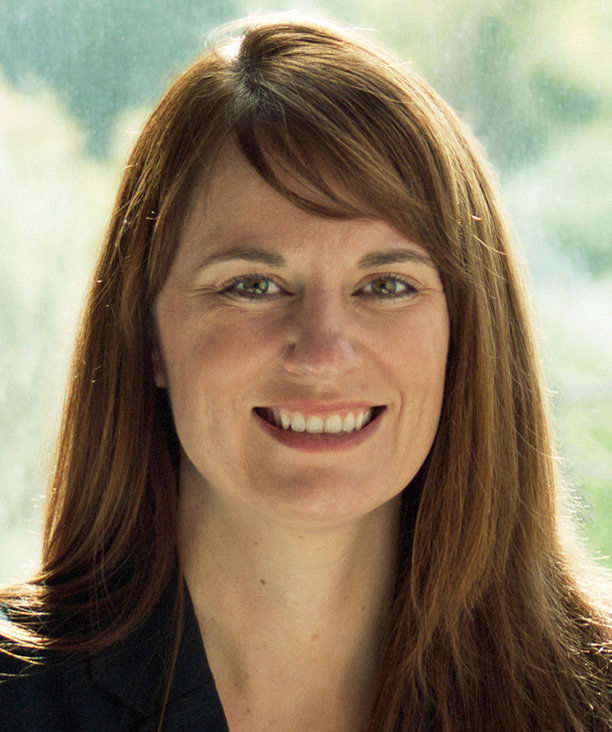 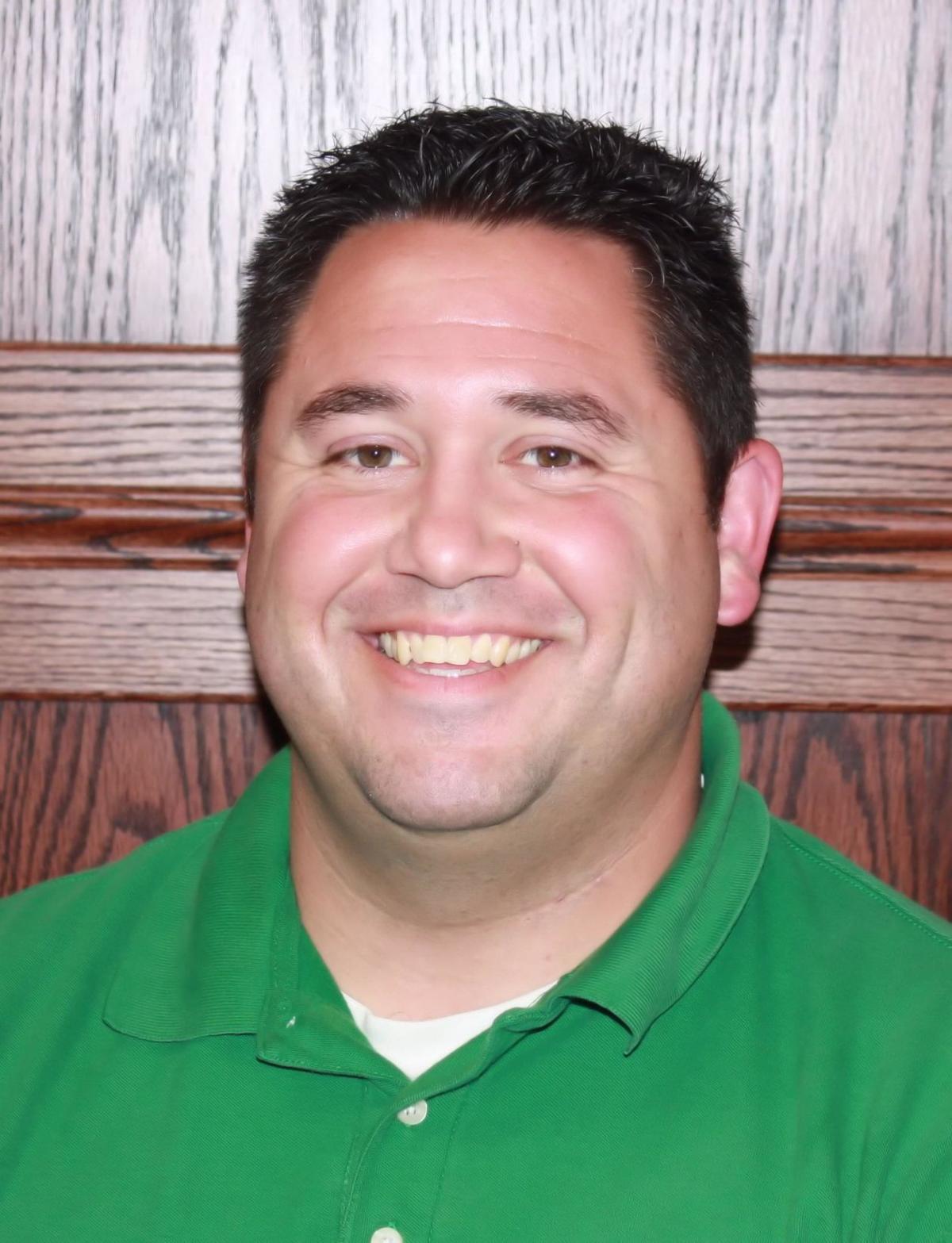 Parents at the Umatilla School District are well aware — flu season has arrived.

In a letter to parents last week, Superintendent Heidi Sipe said McNary Heights Elementary School was seeing “unusually high rates of illness,” and some children had confirmed cases of influenza — the flu.

“This is a first. We’ve definitely had trends with illness,” she said. “But we’ve never had this level of absences due to illness before.”

On Dec. 3, Sipe said, 24% of students were absent from the elementary school. She added that during the long Thanksgiving weekend, custodial staff at the school sanitized desks and surfaces hoping to stop the spreading sickness in its tracks. But when students returned that Monday, more than 25% of students were nowhere to be seen.

On Thursday morning, about 19% of students were still missing from classes. Kids returning to school after illness absences are getting their temperatures checked.

“Now, it’s much better than it was,” Sipe said on Wednesday afternoon. “But those are still really high absentee numbers.”

The school is asking parents to keep children with minor symptoms like congestion and coughing home. On its website, the Centers for Disease Control and Prevention lists fever (but not always), coughing, sore throat, runny or stuffy nose, muscle aches and headaches, fatigue and occasionally vomiting or diarrhea as possible symptoms of influenza.

Unlike a cold, the symptoms of influenza are often sudden. The flu can be deadly for seniors, children under 5 and people with chronic medical conditions like diabetes. The CDC estimates up to 26,000 children under 5 are hospitalized in the U.S. each year for influenza.

Sipe said the high school and middle school saw up to 16% of their student bodies absent on Wednesday.

“Anytime there’s a larger than expected absence, and there are students (with) a lot of matching symptoms, then schools will reach out to us,” said Joe Fiumara, director at the health department.

He said the county didn’t have precise data about whether all of the ill students at McNary Heights were battling influenza, but when the vast population has similar symptoms, the health department can make an educated guess that the flu is spreading.

He said the health department can provide the schools with guidance and next steps about cleaning and notifying parents. In most cases, he added, it’s up to the district on whether they’ll close the school because of high illness numbers.

When absentee numbers are really striking, the health department will step in and urge a closure.

At the Hermiston School District last Wednesday, absences ranged from 9% at Highland Hills Elementary School to 15% at the high school.

Superintendent Tricia Mooney said it can be hard to say, with the recent Thanksgiving holiday, what exactly is causing absences.

“We do know the flu is going around. We put information out to parents and staff about what to look for. Our custodial staff is taking extra care,” she said.

On Monday night, Scott Depew, directory of secondary education for HSD, gave Hermiston city councilors an update, noting that the school district was still seeing a lot of kids sick, but staff were being diligent in sanitizing everything.

Fiumara noted flu season usually takes off at the end of December and early January across Oregon. He said he noticed it tends to hit the eastern part of the state earlier.

“Across the state, hospital visits regarding influenza are beginning to increase. It’s that time of year, it looks like it’s peaking a little sooner than last year,” he said. “It’s never too late to get your flu shot.”

Fiumara said this year, Influenza B seems to be coming up as a predominant strain and it is included in this year’s flu vaccine.

“We don’t really have data yet on how good of a match (the vaccine) is, but it looks like it could be a good match,” he said.