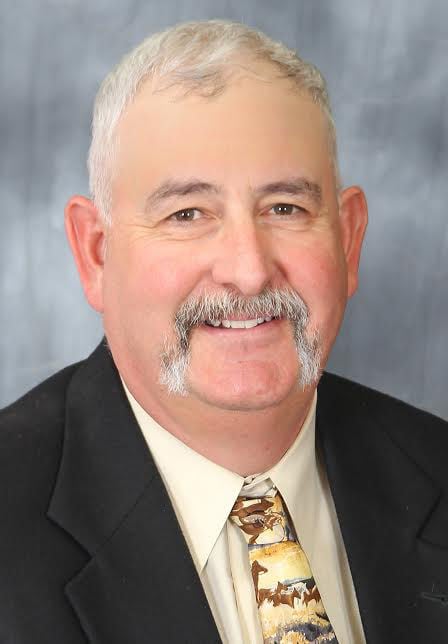 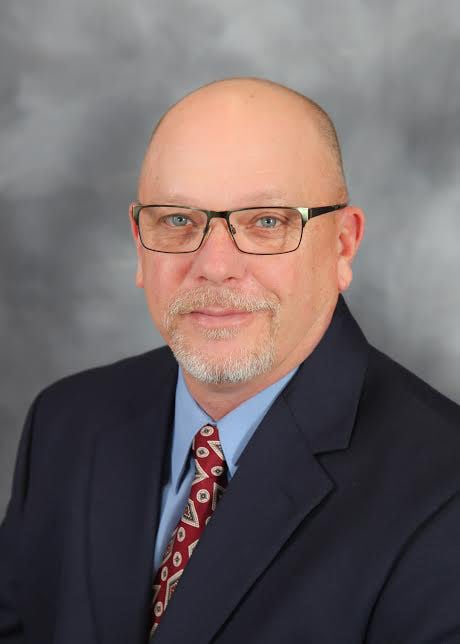 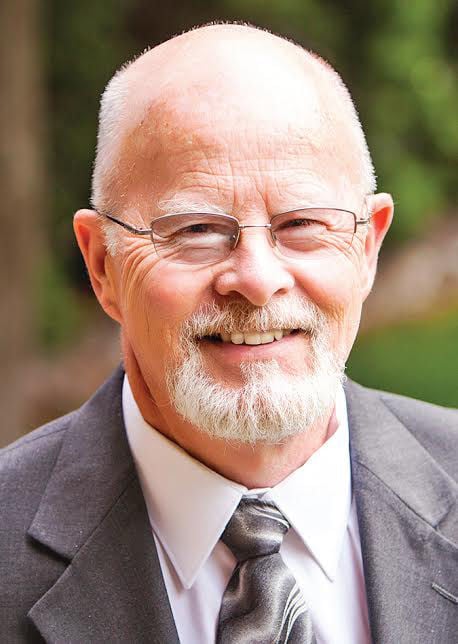 Growth at the Port of Morrow and in the greater Hermiston area helped spur increased power sales for Umatilla Electric Cooperative in 2019.

The board released its annual report in April, after holding its annual membership meeting virtually because of COVID-19.

“As our economy expanded in technology, transportation, farming and food processing, we delivered more than 3 billion kilowatt hours in our core mission of providing safe, reliable and affordable energy to our members,” a news release stated.

Even as UEC sold more power, it also helped customers become more energy efficient. According to the news release, during a two-year federal reporting period that ended in September 2019, UEC completed 450 projects saving more than 50 million kilowatt hours. It paid out more than $1 million in energy efficiency rebates.

Three of the seven positions on UEC’s board of directors were up for reelection between March 28 and April 18.

For more information, or to obtain a copy of the 2019 report, email member.services@umatillaelectric.com.