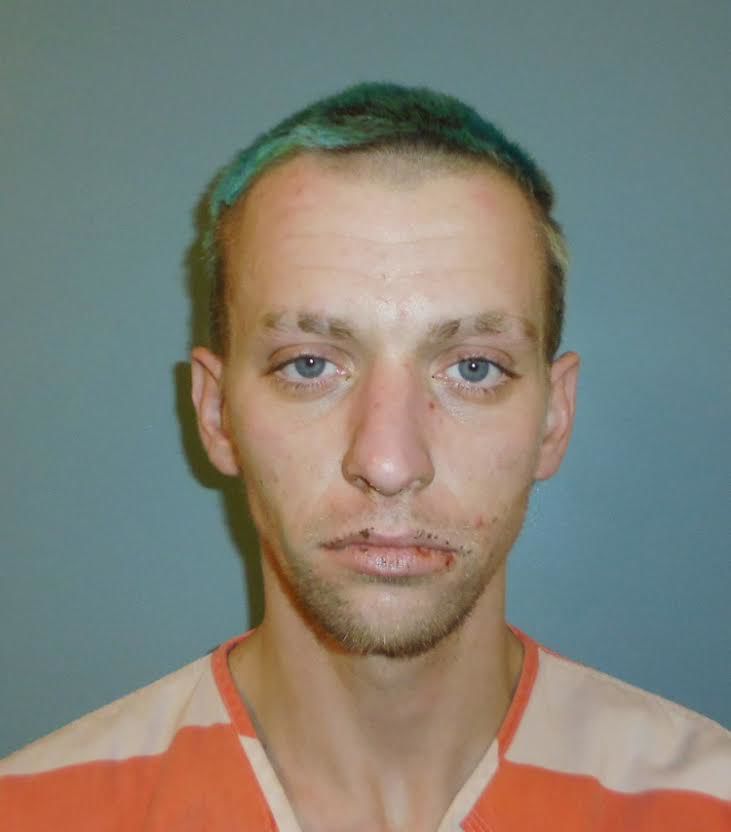 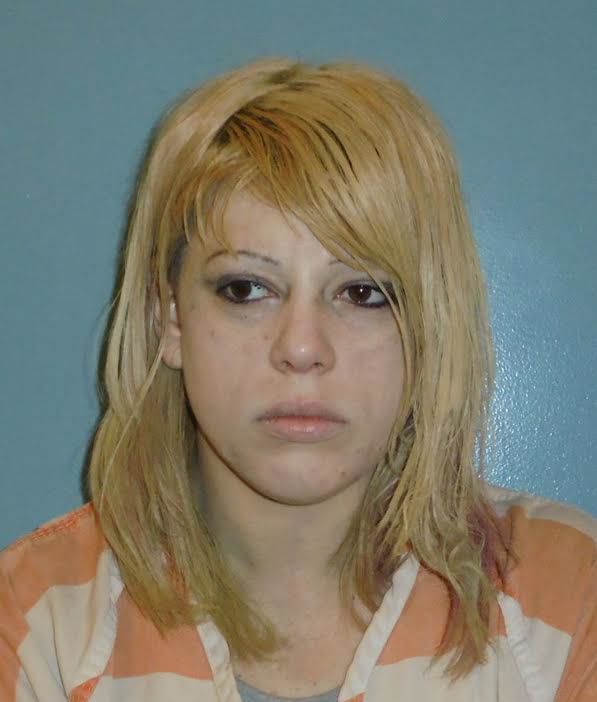 Cooney said he responded Dec. 4 to a report of a male “stumbling on the road and almost falling into traffic” on Interstate 82 near Hermiston.

“As I’m looking at him, he’s got blue hair,” Cooney said. “That’s kind of a giveaway. You don’t see that very often.”

The man said he was in withdrawal and sick, and Cooney agreed to give him a “courtesy transport” to his home on Frontage Road near Hermiston. Cooney said the man identified himself as David James Rushfeldt, 26, of Portland, which the cop connected to an Oct. 24 car chase involving state police trooper John Lombardi.

Lombardi stopped to help a dark gray Subaru Outback on the eastbound side of Interstate 84 near milepost 176. While talking to the two occupants, the female driver floored the gas, and the trooper gave chase. Oregon State Police reported the Subaru exceeded 122 mph and ditched police after taking exit 177 to Frontage Road.

Rushfeldt was the passenger in that car, Cooney said, but that was not a reason to arrest him.

Cooney dropped off Rushfeldt and planned to tell Lombardi, but soon heard from Lt. Keith Kennedy with the Umatilla Police Department. Cooney said Kennedy heard the state police radio chatter about the ride and asked if he arrested Rushfeldt.

Kennedy stated Rushfeldt was the driver that got away from Trooper Mitchell Goldman during a dangerous pursuit Monday night near Umatilla. Rushfeldt took off the wrong way on Interstate 82 and almost smashed into another trooper’s police car. State police reported the chase ended when the driver crashed into a fence and bolted on foot.

All of that was news to Cooney.

“We’re talking about two completely different pursuits,” Cooney said. “So we finally put it together.”

Cooney and senior trooper Earl Connell headed back to Rushfeldt’s place. He was there, Cooney said, along with his girlfriend, Vallerie Michael Tattoed, 26, who Cooney recognized.

She was the driver that got away from Lombardi.

“So I arrested him and turned right around and arrested her,” the sergeant said.

The couple is in the Umatilla County Jail, Pendleton, and face probable cause charges of reckless driving, reckless endangering, unauthorized use of a vehicle and attempt to elude/flee. Rushfeldt also faces counts for hit and run for property damage and reckless endangering of a another.

While Cooney did not know he was giving a criminal suspect a ride home, he credited good communication and team work for culminating in the two arrests.