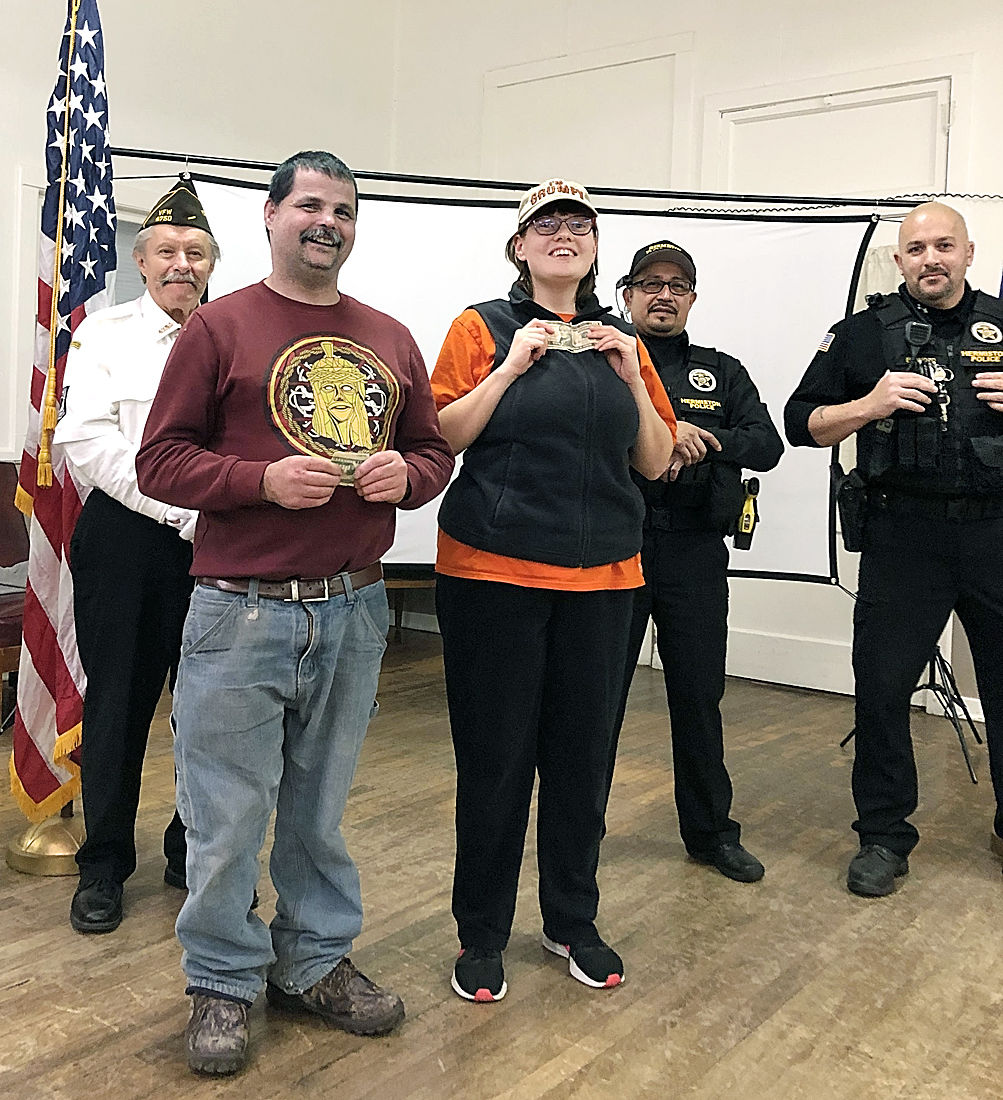 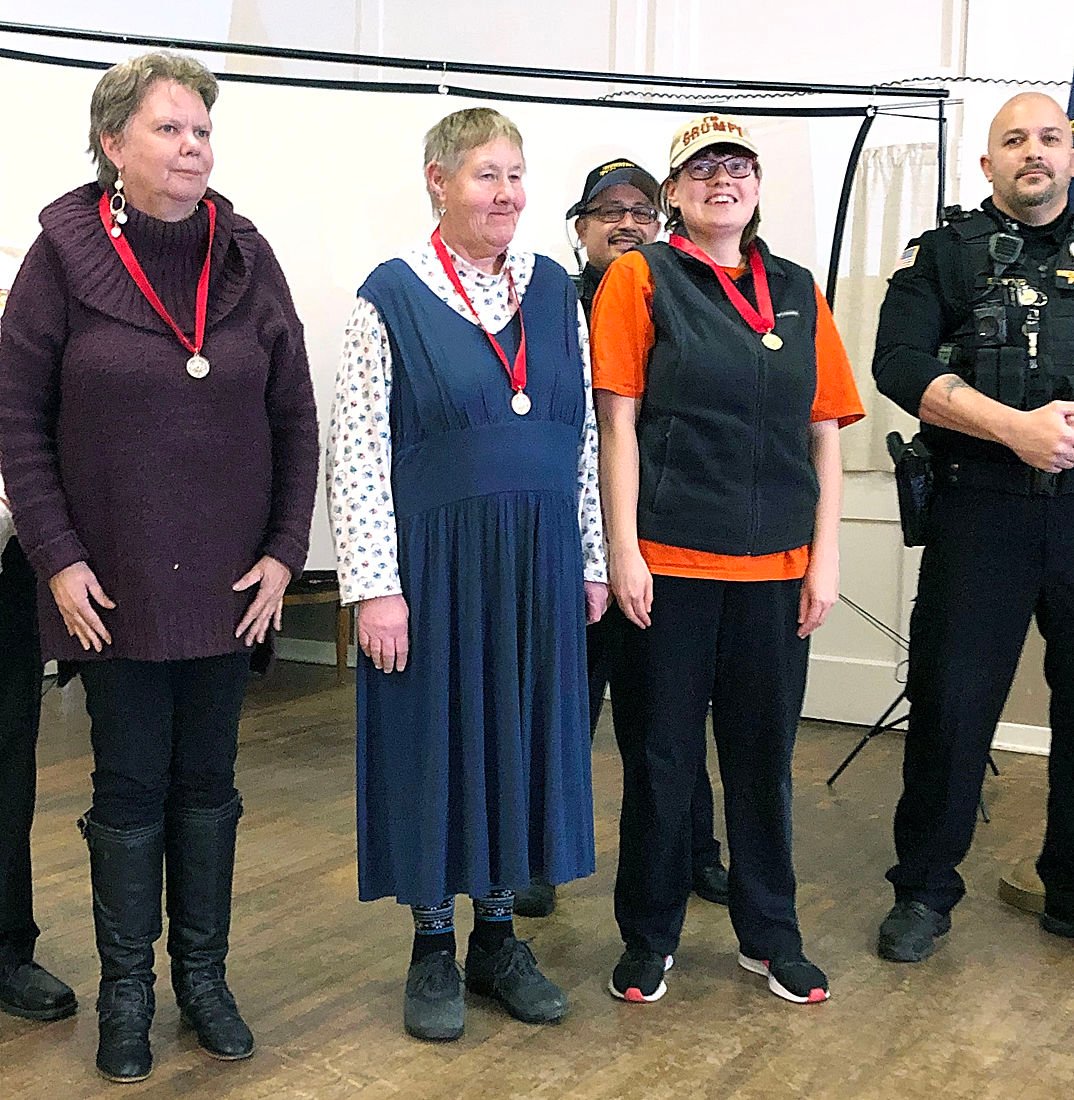 The Dec. 2 event, held at The Arc Building in Hermiston, featured an awards ceremony. Hermiston VFW Post #4750 presented the colors and led the pledge of allegiance.

Also, results from the Fall Bowlathon were announced and the top three fundraisers were presented with prizes. First place honors went to Smalley, followed by Michael Downing and David Andrews. With more than 80 athletes participating in fall sports, the group was able to raise over $5,000 for the local program, said communications manager Kristi Smalley.

The gathering featured a spaghetti dinner served by volunteers from The Gems and Gents Cheer Program. The group also presented a short demonstration of their cheerleading and dancing skills.

The winter sports season, which includes basketball and powerlifting, begins the week of Jan. 6. For more information, call Angela Schneider at 541-314-0166.