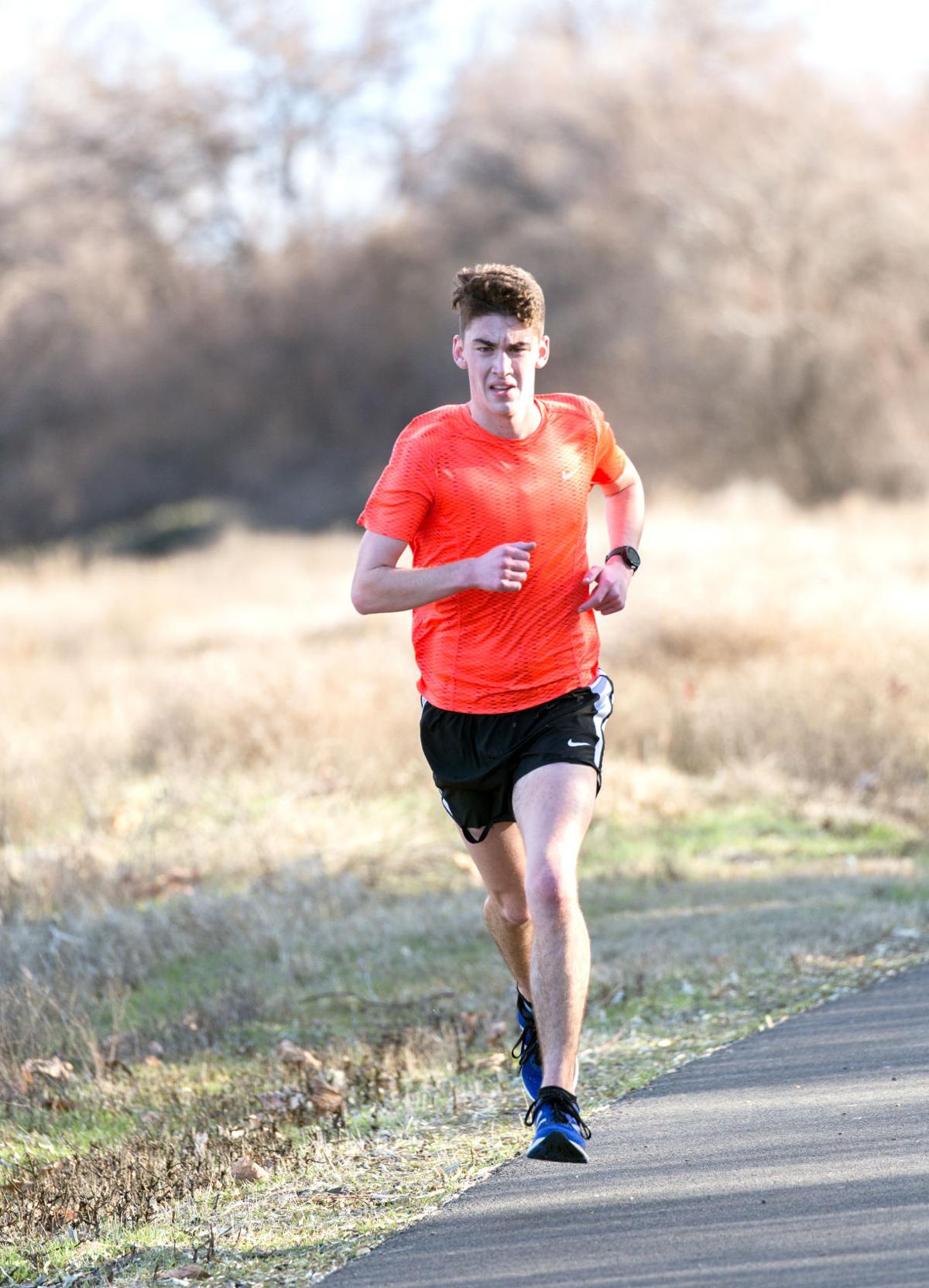 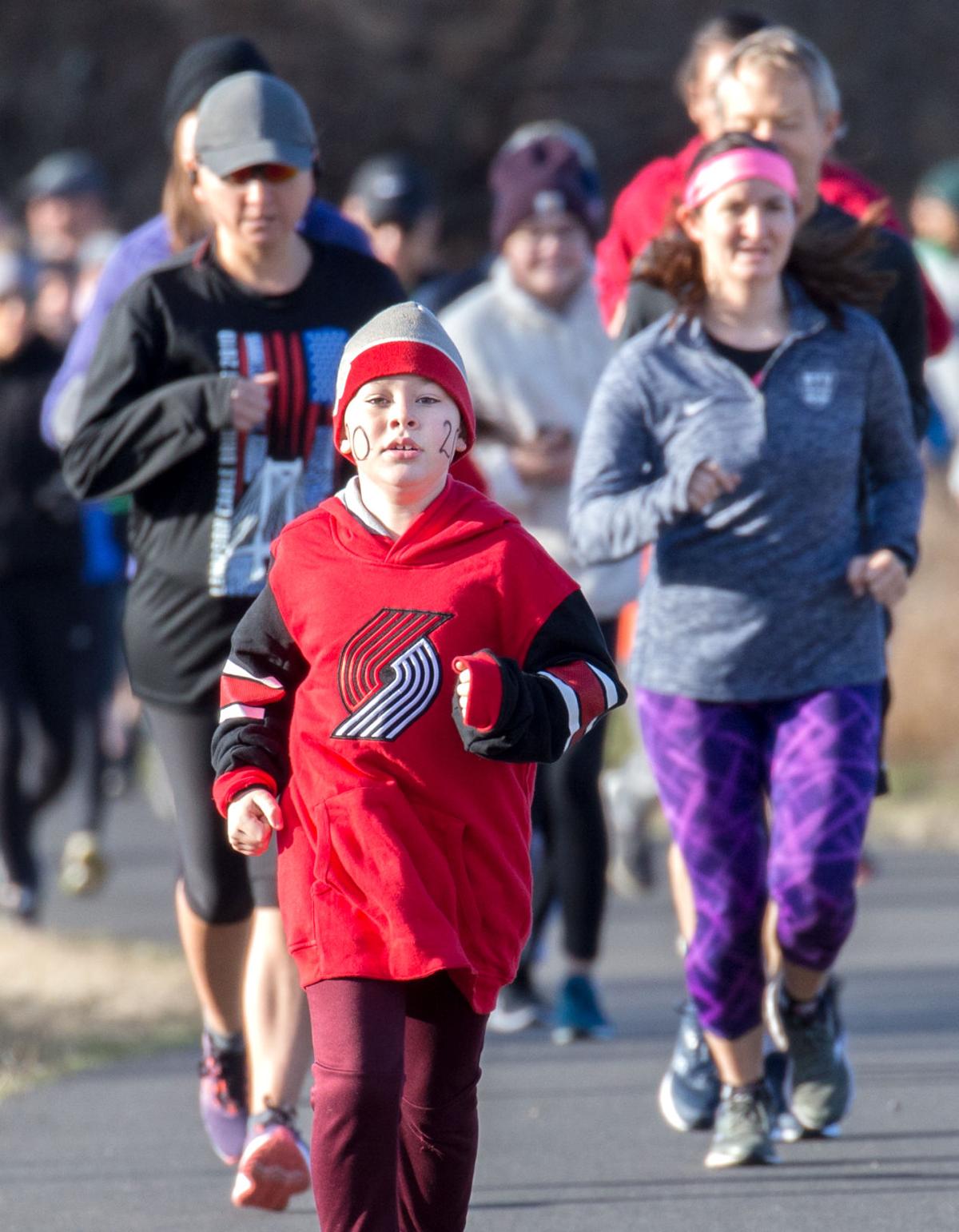 The first morning of the decade was a quiet one across the streets of Hermiston, but the hustle and bustle of Riverfront Park before the annual Resolution Run was a welcome exception for the more than 200 people who showed up decked out in exercise gear.

Runners, cyclists, dogs and even babies tucked safely into their strollers gathered around the Oxbow trailhead to kick-off the start of the choose-your-own-distance run. The longest route, according to organizers, is 10 kilometers.

“Since there’s no timing or registration, it’s open for anybody at any levels,” said organizer Tim Beal.

Beal, an avid runner and cyclist, didn’t join the crowd but said that he’d already got some miles in on his bike.

2020 marked the sixth year in a row of the Resolution Run being a free event.

“No one benefits from this except the people coming to run,” Beal added.

He added that attendance seemed especially high, likely due to the sunshine and 50 degree weather.

For Ashlynn Beenblossom and her young son, Oliver, who sat excitedly in his stroller, participation in the run was a first.

“I want to be more positive this year,” she said.

Beenblossom added that while her mom pushed her to come out and walk the course with Oliver, she was excited to see so many people in the community showing up to run and walk into the new decade.

“This is a way to start the day out good,” said Heather Demos, who was ready to take on the Resolution Run with her friend Karen Eddy. “We’d be lazy the rest of the day otherwise.”

The pair had attended the run in previous years, and planned to attend a yoga class downtown following the event. Returning participants enjoyed complimentary snacks and hot chocolate.

A special perk this year, Hermiston Rock Hunt— a local group that paints and hides stones along the Oxbow Trail— hid 15 colorfully painted “Resolution Rocks” along the course for kids to find and keep.

On Facebook, organizers of the run stated that 14 of the rocks had been located along the trail by children that day.