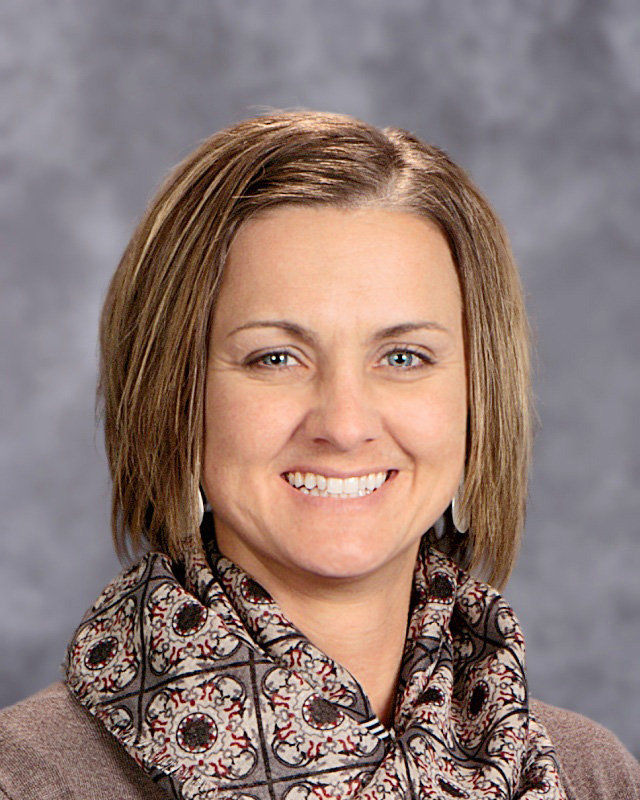 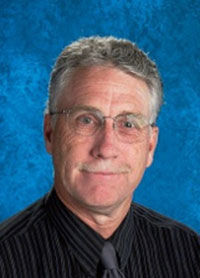 Drops in poverty level estimates between 2015 and 2016 resulted in less federal funding for some local rural districts this year, including Hermiston.

During the last fiscal year, the district was eligible for more than $85,000 from the Title V Rural and Low Income Schools grant. This year, they weren’t eligible at all, stunning officials at the school district.

“This came as a surprise to us,” said Assistant Superintendent Bryn Browning. “We’ve gotten it for eight or nine years.”

Funds from the grant are typically distributed between the schools in the district, and go toward hiring substitutes for teachers that miss school for professional and leadership development opportunities, Browning said.

She added since the district learned it was ineligible to receive the grant for the 2019-20 school year, professional development opportunities were put to a halt.

“We’ll have to figure out other possible ways to do these programs,” she said.

Browning said the district would look into using other state funding, or dip into general funds in the future.

“We’re not going to count on the grant,” she said. “This will impact conversations moving forward about where professional development fits in.”

The Rural and Low Income Schools grant is a federal formula grant with two major criteria — school districts must be in a rural area, and at least 20% of the children ages 5 to 17 served by the agency must come from families with incomes below the poverty line, according to the Oregon Department of Education.

This year, 33 fewer school districts in Oregon fit the bill than during the 2018 school year, although five did gain eligibility. La Grande School District received more than $35,000 in Title V funding during the last school year, but none this year.

“The Oregon local educational agencies that were not eligible in (2019), after being eligible in (2018), were all ineligible because their poverty level decreased to below 20 percent,” an official from the U.S. Department of Education stated in an email to the Hermiston Herald.

The U.S. Department of Education uses the most current available data from the U.S. Census Bureau’s Small Area Income and Poverty Estimates available to determine which agencies make the cut.

This year’s funding was determined by 2016 estimates, which showed a decline in poverty rates that some administrators found surprising.

Next year’s eligibility will be determined by 2017’s poverty rates, according to the U.S. Department of Education. In 2017, Hermiston’s estimated rate showed just over 17% of students came from families with incomes below the poverty line.

“But our need seems to be growing,” Browning said.

Last year, the Morrow County School District received an allotment of more than $33,000 from the Rural and Low Income Schools grant. And according to Superintendent Dirk Dirksen, the district has received funds since he took on his current position in 2011.

“We use the rural schools grant for teacher professional development as well as Friday school and summer school activities that we do,” he said. “As we process in working through this, it’s kind of a balancing game.”

Dirksen said the district will dip into general funds, and hopefully utilize Student Success Act funding to fill the gap.

“It was a surprise to me,” he said. “I know the Title programs are always up and down.”

Dirksen pointed out that five of the district’s schools have high rates of low income students that make them part of Oregon’s Community Eligibility Provisions program. The CEP makes lunch free for all students at those schools.

“Homelessness is obviously up,” he added.

The district recorded 126 students as homeless last year, an increase of 20 from the year prior.

Many of the districts eligible for the grant this year, including Athena-Weston, were also eligible for the Small, Rural School Achievement Program for districts with smaller populations and opted for that funding instead, according to the Oregon Department of Education.