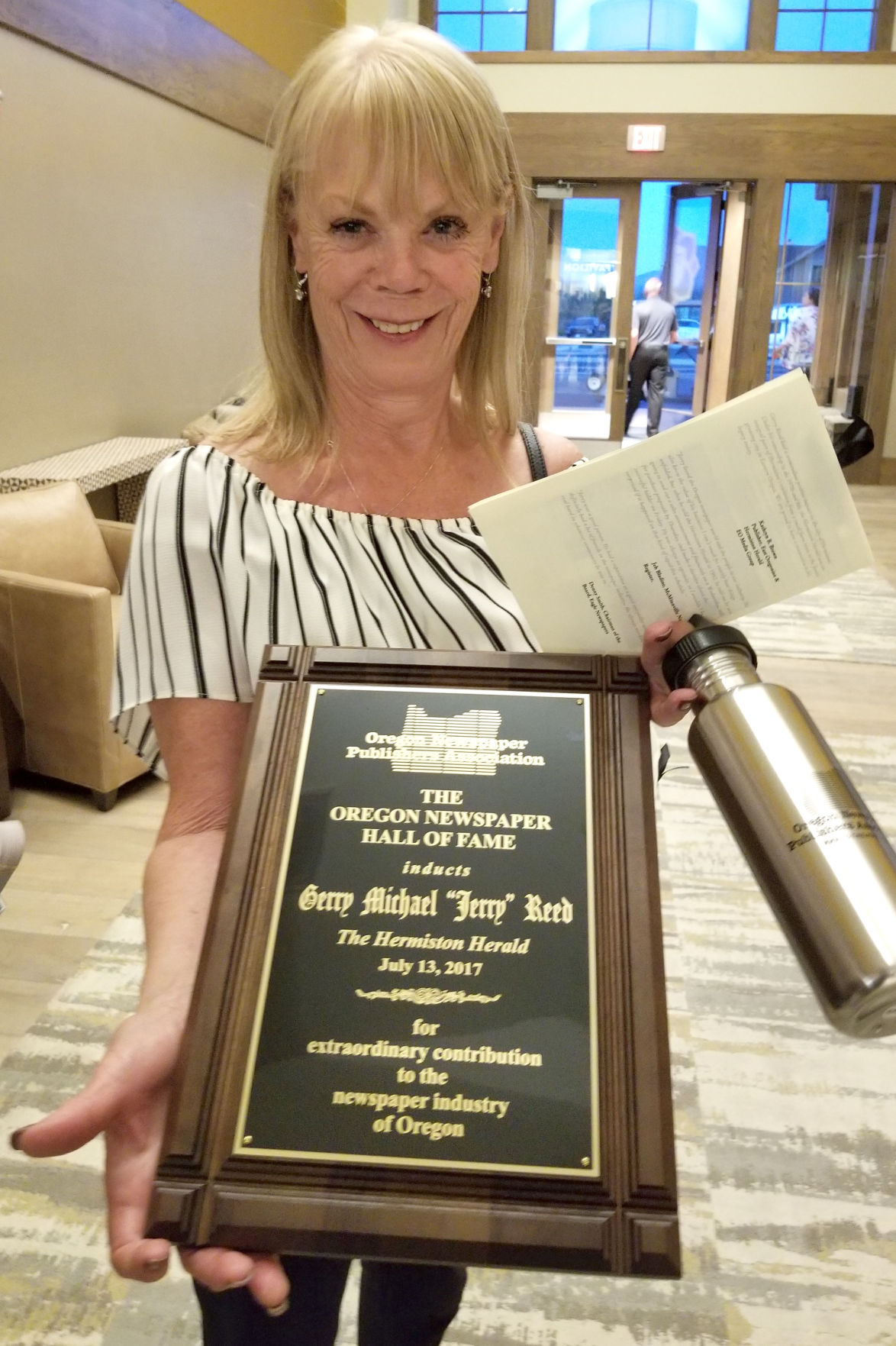 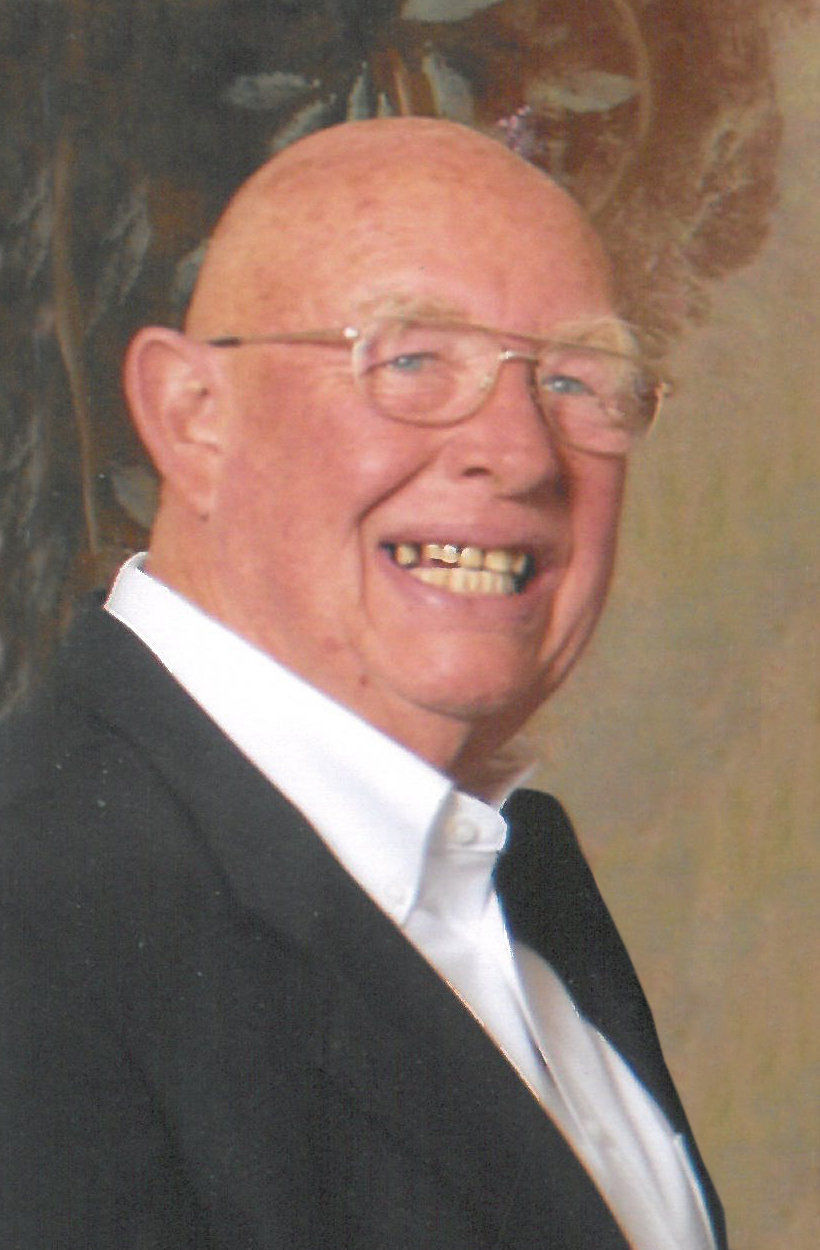 The Oregon Newspaper Publishers Association inducted G. M. “Jerry” Reed, former owner and publisher of the Hermiston Herald, into the Oregon Newspaper Hall of Fame on Thursday, July 13, during a ceremony at the group’s summer convention in Bend.

Reed was honored for “extraordinary contribution to the newspaper industry of Oregon” during the event.

Reed bought a half interest in the Herald in 1970 and became the newspaper’s publisher. He bought the remaining interest in the paper from Marge Bartlett in 1975 and continued as publisher until selling the paper to Westcom Publishing in December 1991.

Brown added that “we are proud to have a connection to his legacy today.”

During his career Reed was also publisher of the Itemizer-Observer in Dallas, Oregon, was a partner in Eagle Newspapers with Denny Smith and Dick Nafsinger, was a past president of American Newspaper Representatives and the Oregon Newspaper Publishers Association.

Reed becomes the 58th person inducted into the Oregon Newspaper Hall of Fame since it was established in 1979.

Past inductees are legendary figures in Oregon journalism, including Claude Ingalls of the Corvallis Gazette-Times, Charles “Sam” Jackson of The Oregon Journal, former Oregon governors Elmo Smith of the Albany Democrat-Herald and Charles Sprague of the Salem Statesman, E. B. Aldrich of the East Oregonian, Alton F. Baker Sr. of the Eugene Register-Guard, J.W. “Bud” Forrester of the East Oregonian and Daily Astorian, as well as Reed’s former Eagle Newspapers partners Richard Nafsinger of the Hood River News and Denny Smith.

Districts get a running start on distance learning

Umatilla County behind in census reporting as COVID-19 disrupts efforts