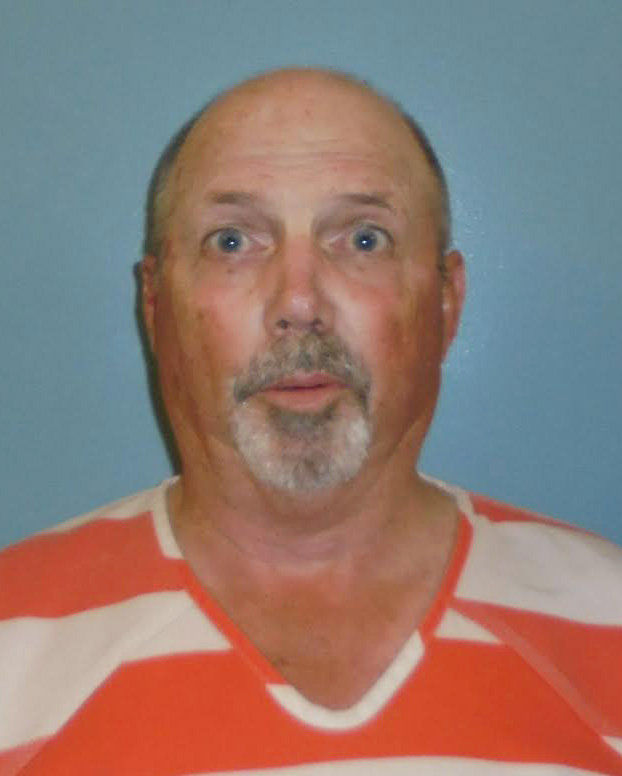 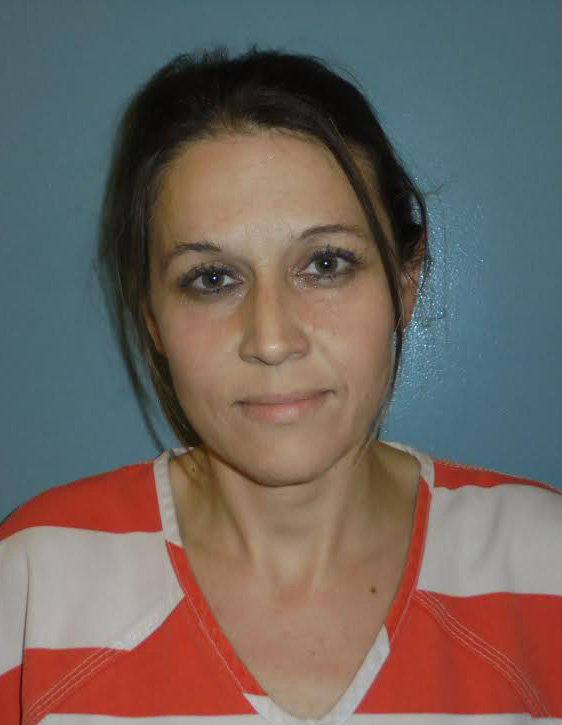 The founder of Oregon’s second-largest dairy found himself Friday in Hermiston police handcuffs.

Officers contacted the pair late Friday during a traffic stop in the parking lot near her apartment complex at 630 S.E. Sixth St., according to Hermiston Police Chief Jason Edmiston.

“Officers discovered suspected methamphetamine and smoking devices in plain view,” he stated, and te Velde was in possession of $7,400 cash. The police chief also reported te Velde “admitted to buying and using methamphetamine earlier in the evening with Cook.”

Officers detained the pair and searched the vehicle, where they found several grams of what appeared to be methamphetamine. Police arrested te Velde and Cook for the drugs and booked them into the Umatilla County Jail, Pendleton. Officers also seized the $7,400 and cited te Velde for driving while suspended and failing to drive on the right.

“This arrest was the start of the weekend for the team of officers that was late shift,” Edmiston said an in email. “Our officers were extremely busy making several drug and DUII arrests. We are aware Mr. Tevelde is facing numerous charges from more than one entity. We have been in consultation with the Umatilla County District Attorney’s Office.”

Court and police records also use the name Tevelde.

Te Velde founded the Lost Valley Farm, near Boardman, plus two dairies in California — GJ te Velde Ranch, Tipton, and Pacific Rim Dairy, Corcoran. He also brought on himself a slew of financial, personal and legal troubles, including drug use and patronizing prostitutes. The California bankruptcy court in September wrested control of the farms from te Velde and appointed a trustee to oversee their operations.