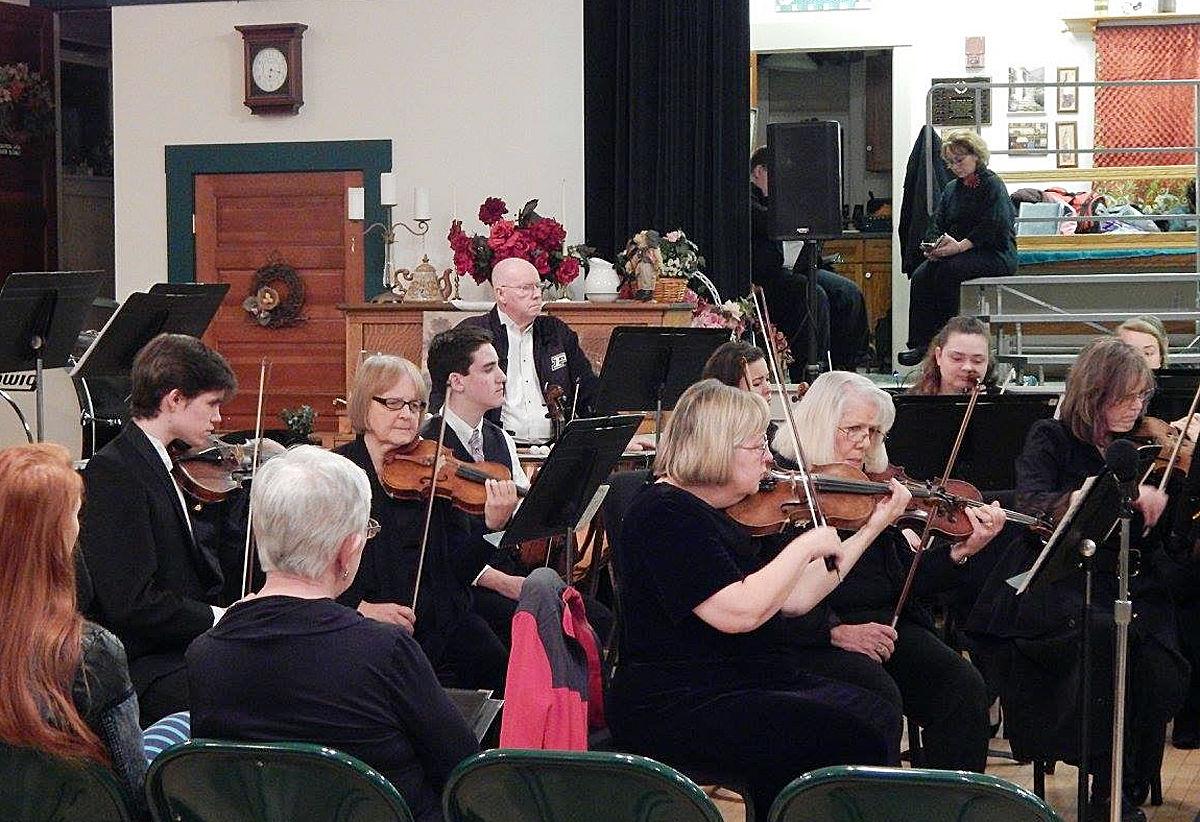 The Inland Northwest Musicians will present its annual holiday concerts Dec. 7 in Echo and Dec. 8 in Connell, Washington. Reservations are highly recommended for the Echo performance. 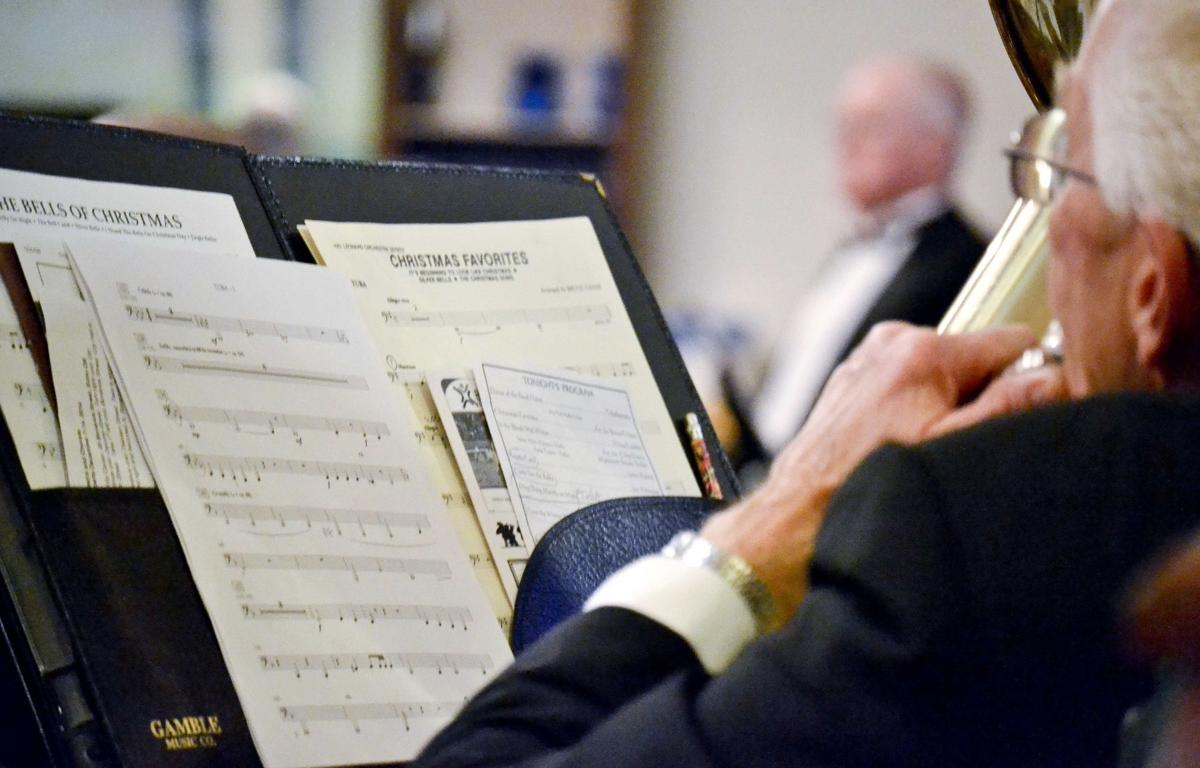 Tuba player Ralph Werner plays with the Inland Northwest Musicians during a past holiday concert. Featuring the orchestra and chorale, performances are Dec. 7 in Echo and Dec. 8 in Connell, Washington.

The Inland Northwest Musicians will present its annual holiday concerts Dec. 7 in Echo and Dec. 8 in Connell, Washington. Reservations are highly recommended for the Echo performance.

Tuba player Ralph Werner plays with the Inland Northwest Musicians during a past holiday concert. Featuring the orchestra and chorale, performances are Dec. 7 in Echo and Dec. 8 in Connell, Washington.

Familiar Christmas favorites are featured during the 21st annual holiday concerts of the Inland Northwest Musicians.

From classical, traditional, Russian ballet music or a modern classic like LeRoy Anderson’s “Sleigh Ride,” music director and conductor R. Lee Friese has chosen a program to usher in the season. Featuring both the orchestra and chorus, the event is Saturday, Dec. 7 at 4 p.m. at the Echo Community Center, 20 S. Bonanza St.

While admission is free, it is highly recommended that people make reservations to ensure a seat. The past concerts have been extremely popular, playing before a full house.

“The Christmas concert at Echo is like going home for the orchestra and chorale — we have performed many concerts there,” Friese said. “This concert is always a celebration. It is an intimate setting and very exciting.”

The most famous of Tschaikovsky’s ballets, “The Nutcracker,” will surely bring familiar pictures into your mind, said Sue Friese. From the Sugar Plum Fairy, the Arabian veiled dancers and the well-known Waltz of the Flowers will transport you to the world-famous stages presenting the “Nutcracker Ballet.”

The orchestra will change paces a bit with LeRoy Anderson’s popular “Sleigh Ride.” The popular classic will be conducted by Ashley Walchli. The Hermiston resident is participating in a conducting apprentice with the Inland Northwest Orchestra. Her premier conducting introduction, Walchli received a bachelor’s degree in music with an emphasis in piano performance in 2016 from Oregon State University.

The chorus will perform a selection of Alfred Burt carols that were originally written and sent to family and friends on Christmas cards in the 1950s, Friese said. The chorus also highlights the Austrian carol, “Still, Still, Still,” arranged by Norman Luboff. The program also features the combined chorus and orchestra with “Festive Noels,” a medley of European carols by Bob Krogstad. And, Friese said, the greatest shout-out of celebration from throughout all music history, the “Hallelujah Chorus” by George Frideric Handel.

The program will be repeated during a Sunday, Dec. 8 performance at 4 p.m. at Connell High School, 1100 W. Clark St., Connell, Washington. That concert will include high school choir students in the singing of “Festive Noels” and the “Hallelujah Chorus.” The Connell performance doesn’t require reservations.

To RSVP for the Echo concert, call 541-289-4696. For more about the INWM, visit www.inlandnorthwestmusicians.com.