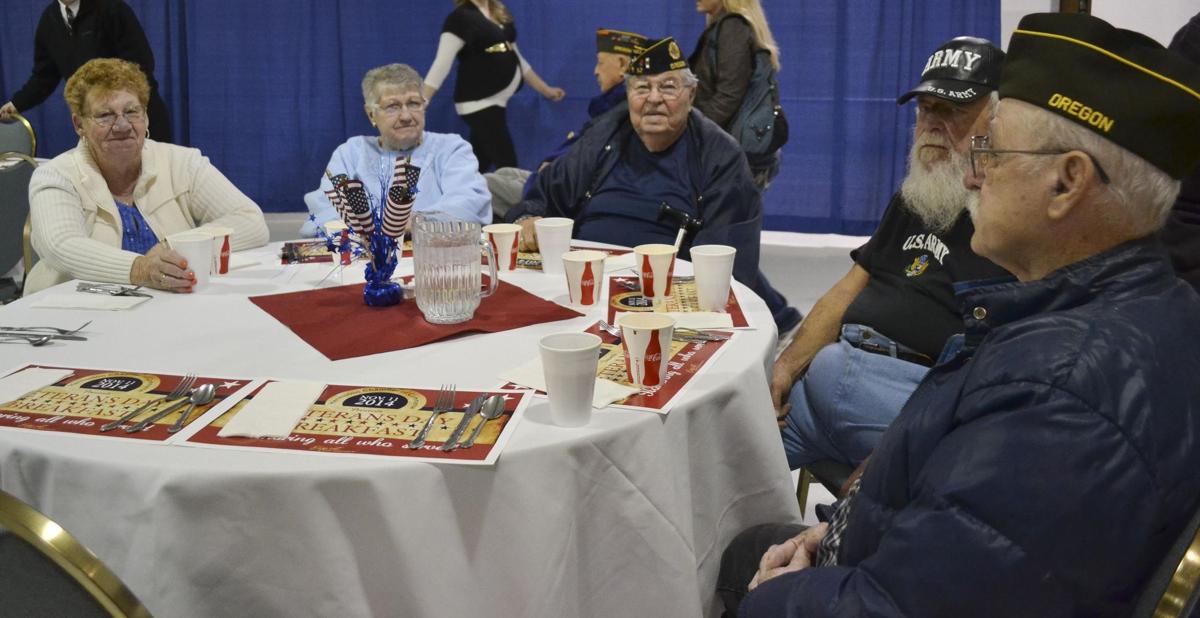 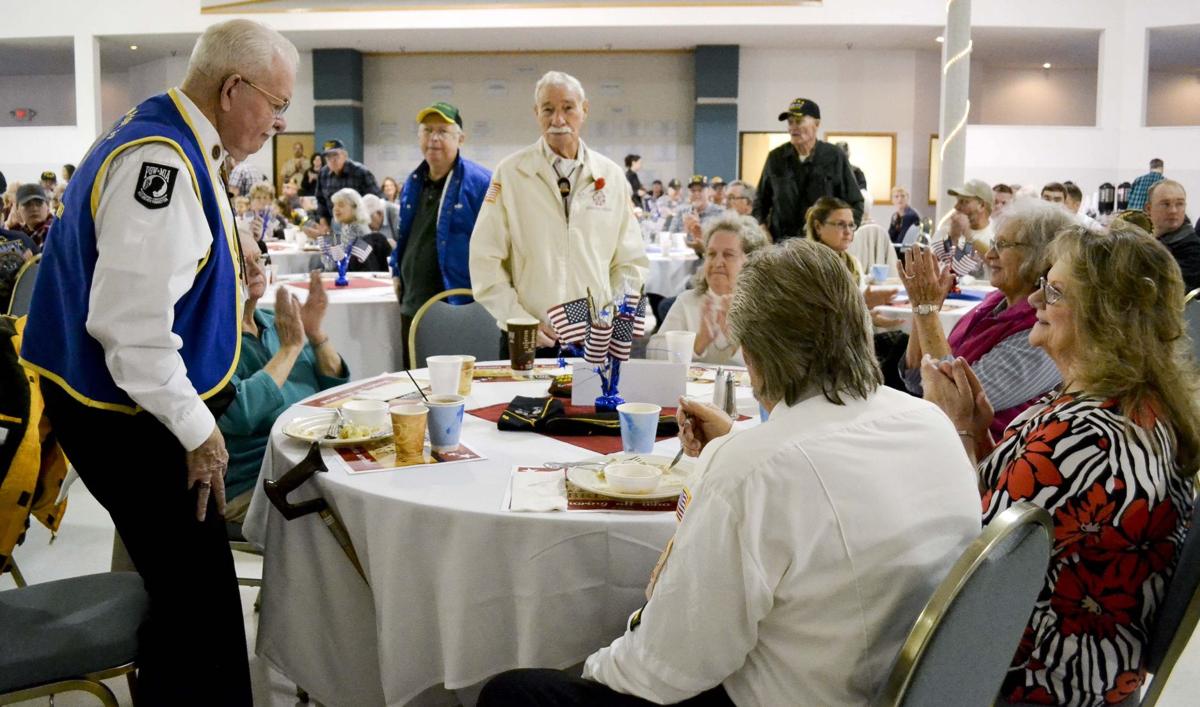 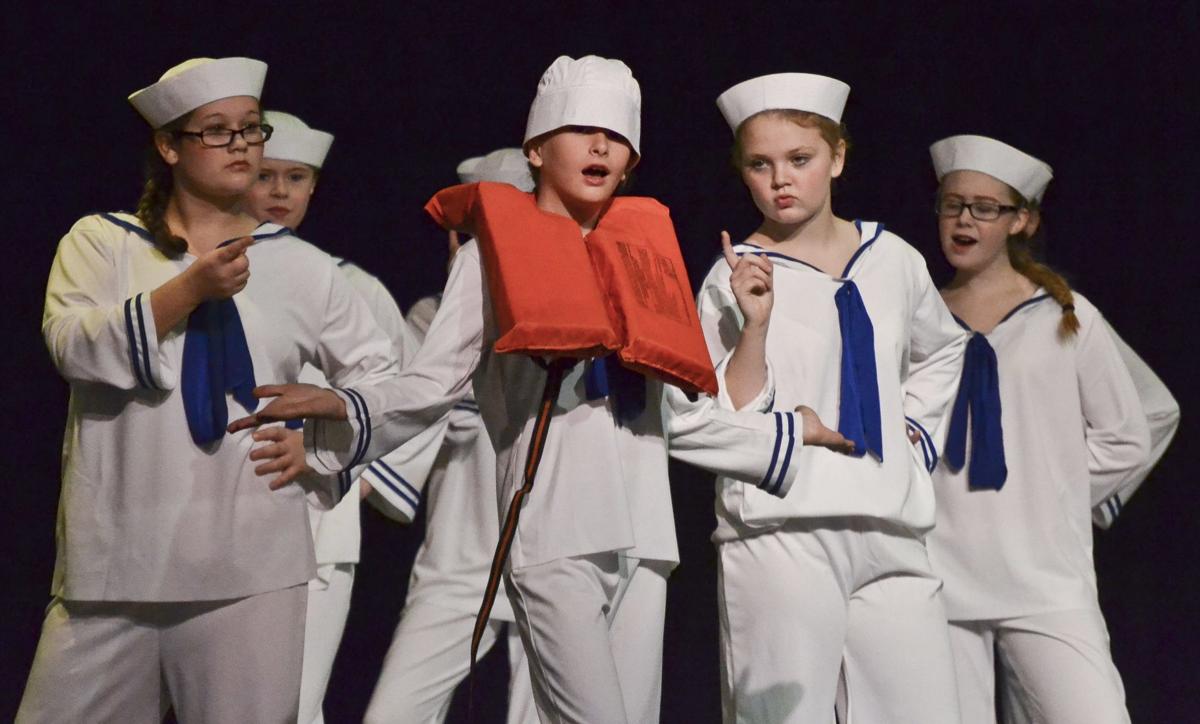 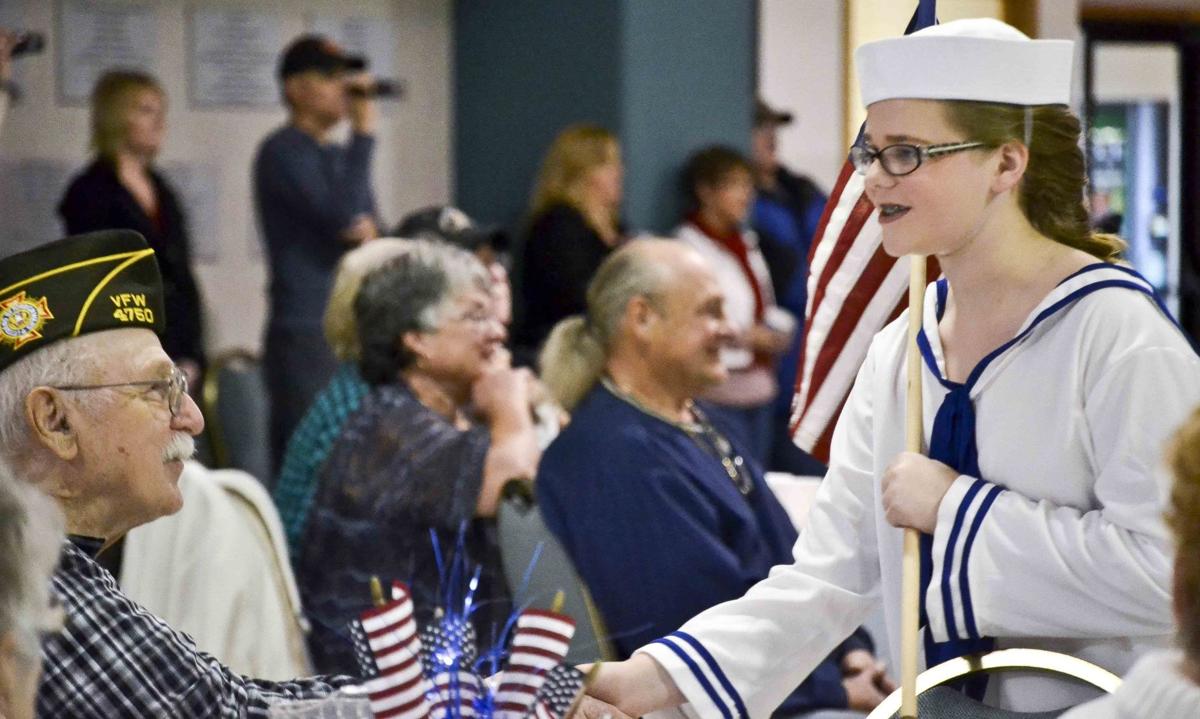 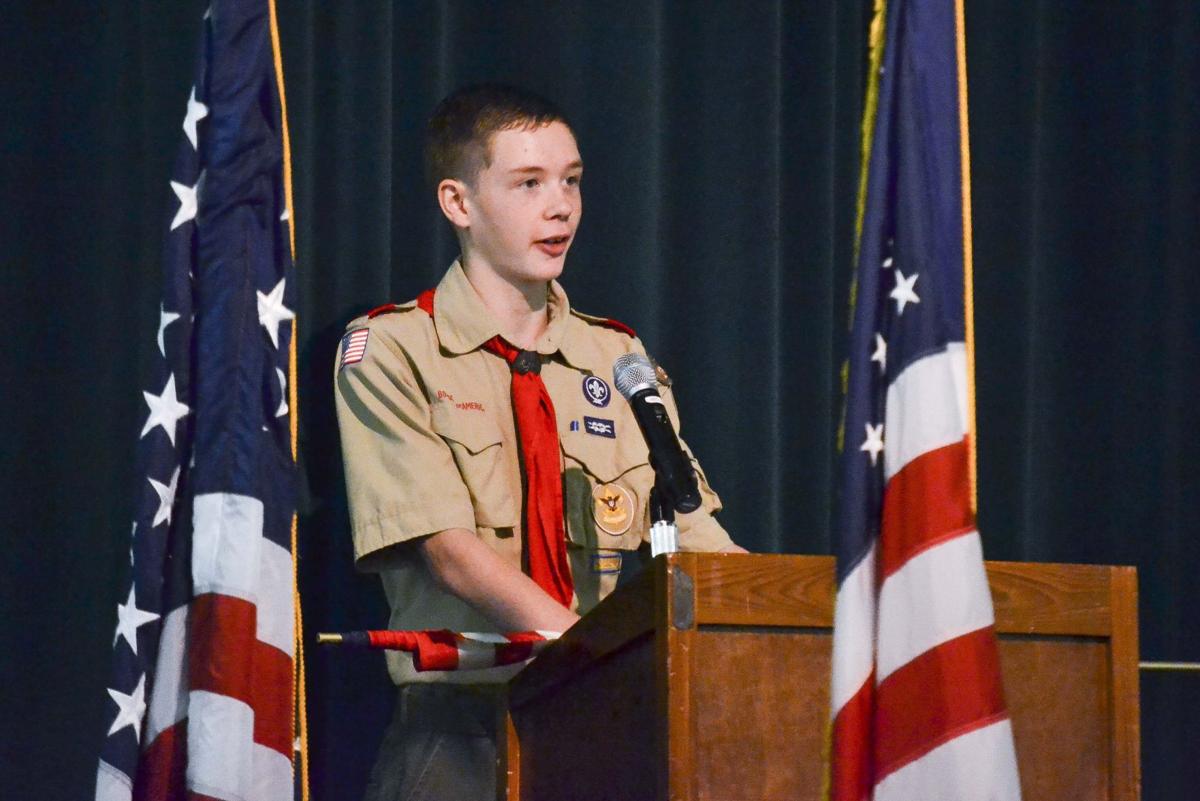 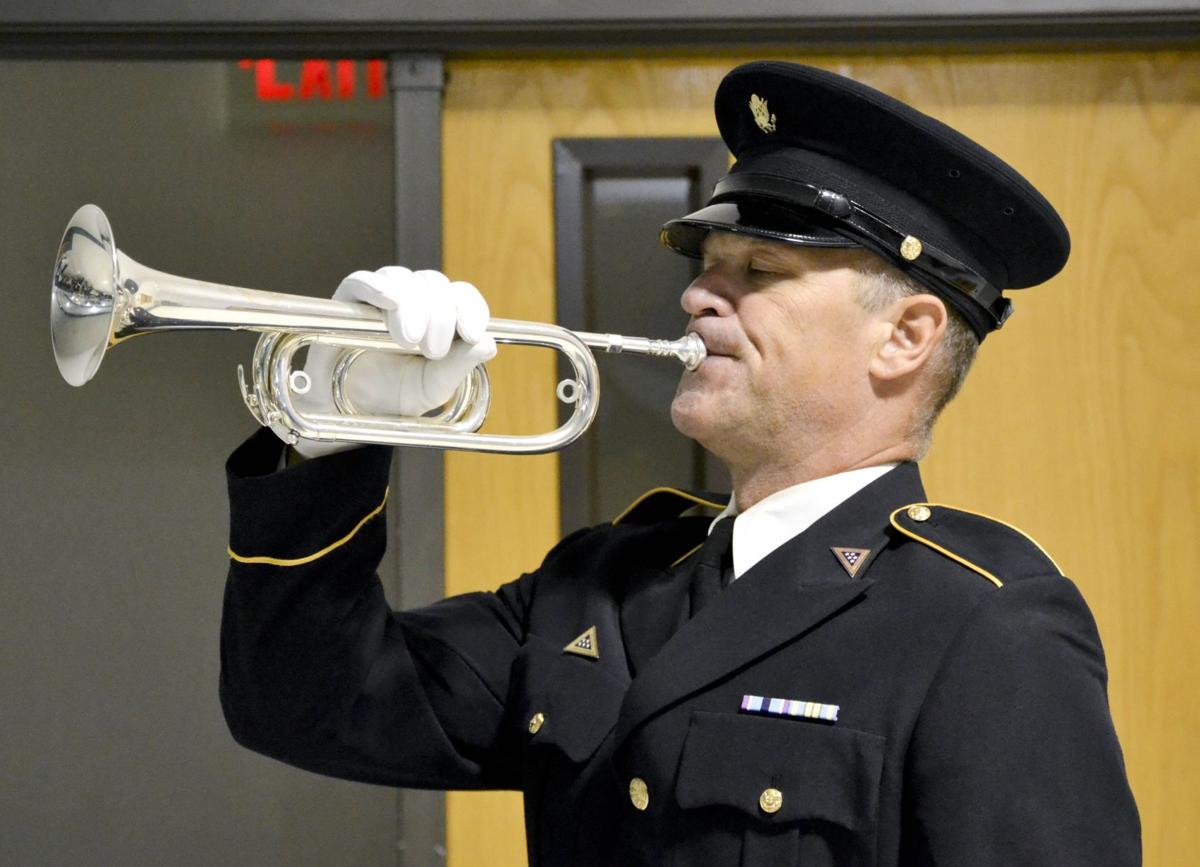 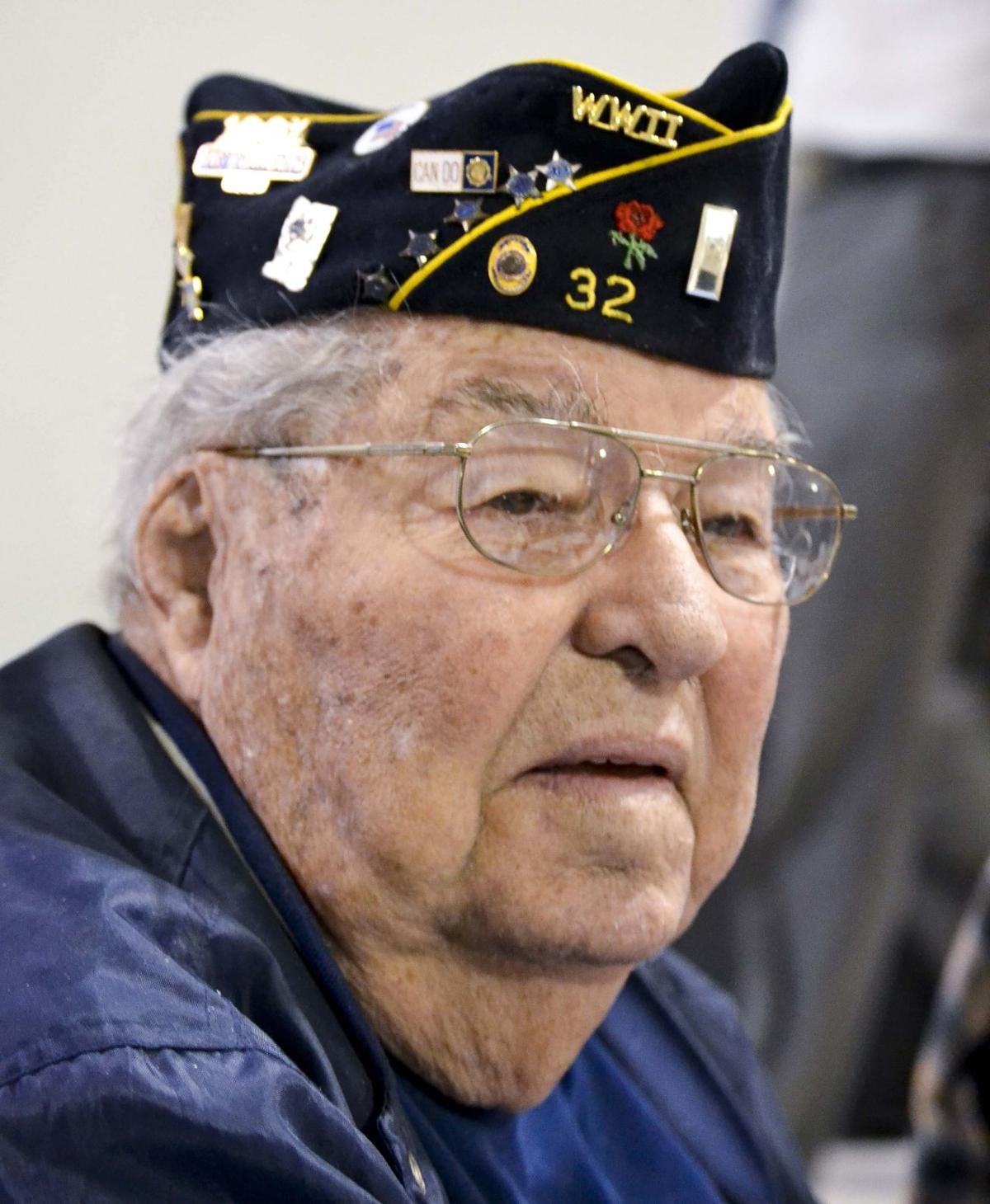 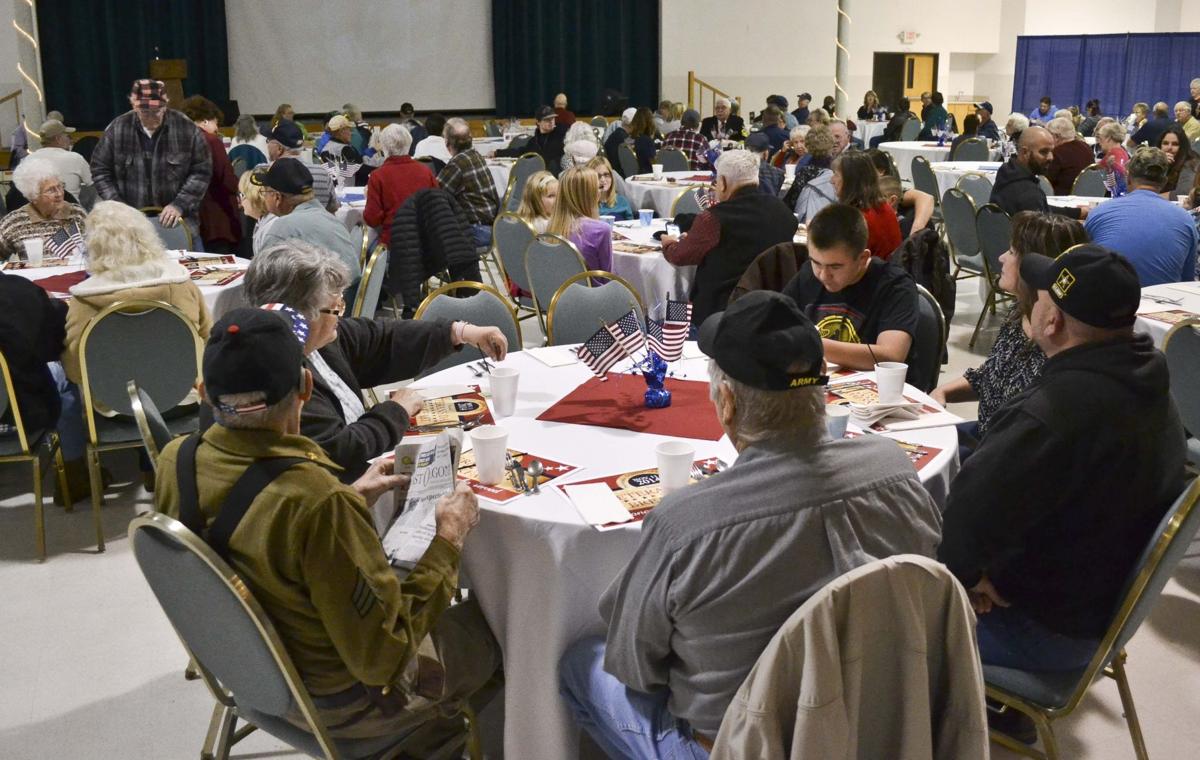 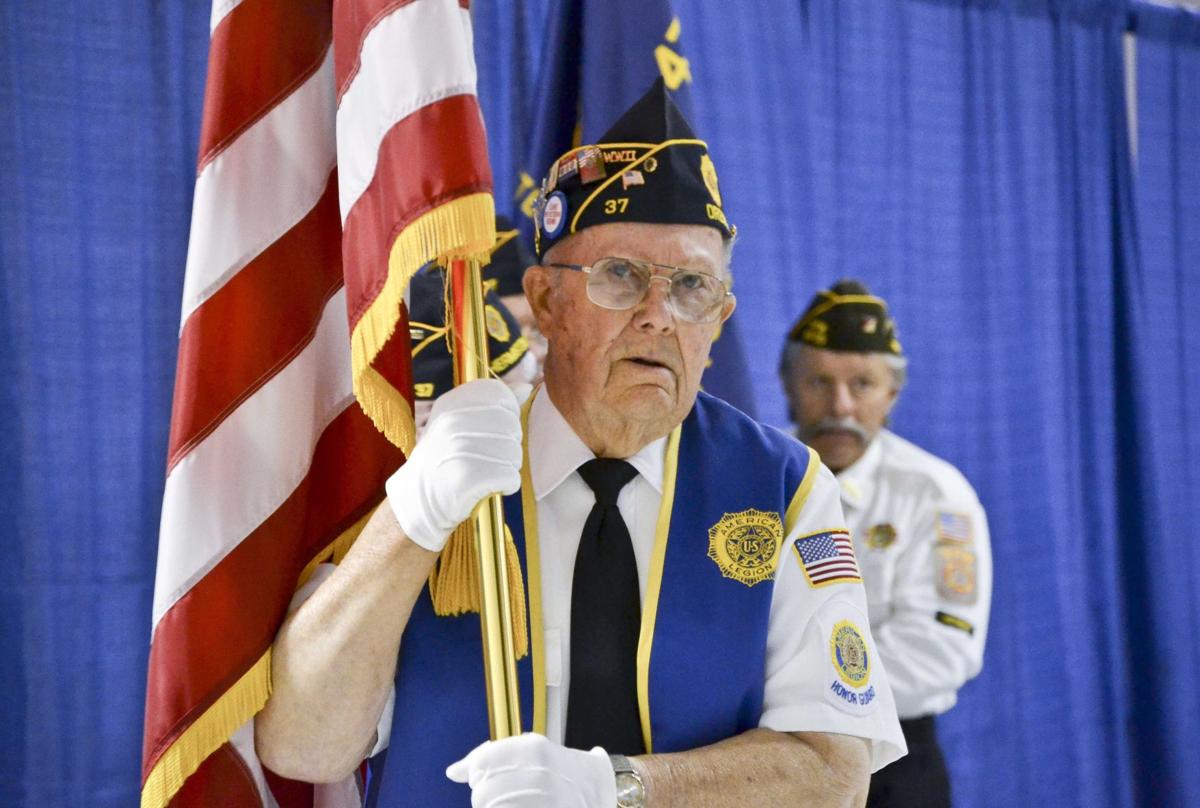 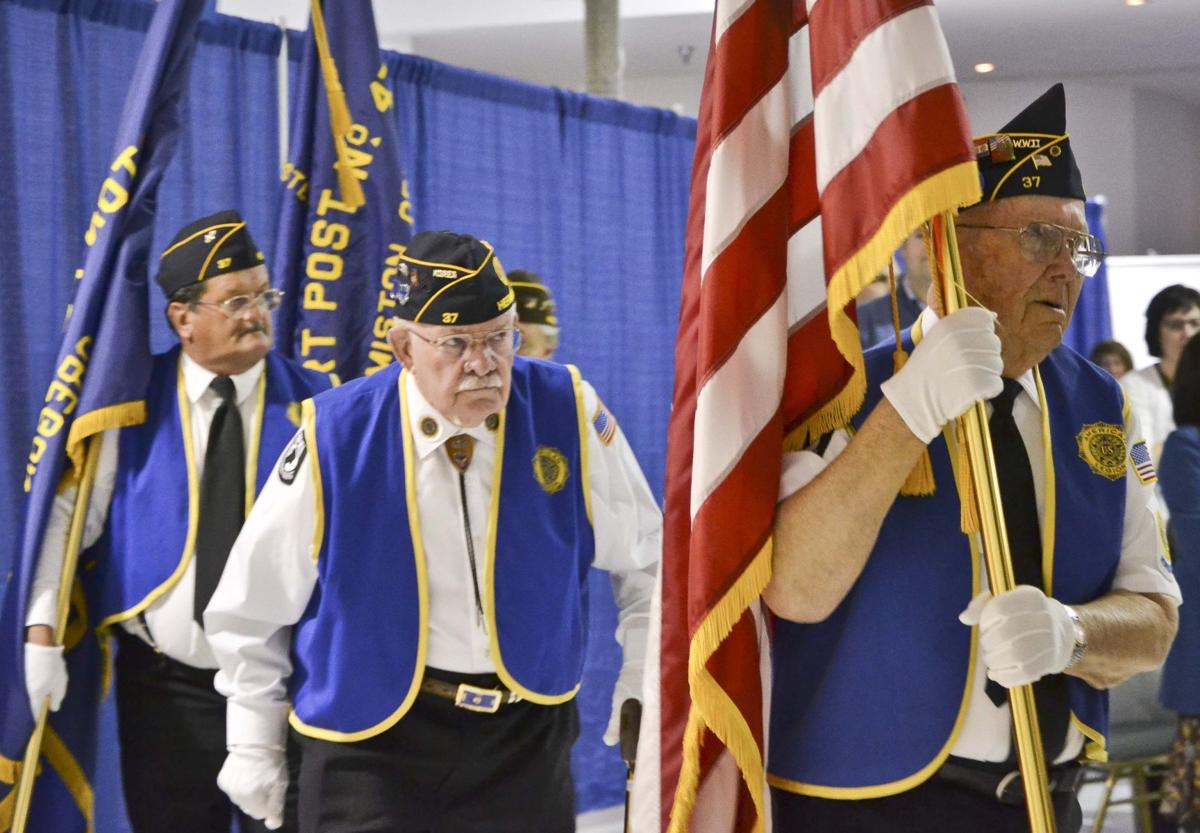 Hermiston resident James Carmack may be 74 years old, but he said there are days when he wonders why he retired from the military.

Carmack served in the U.S. Marine Corps for five years beginning in 1957 before joining the U.S. Army, where he served for the next 16.

During his tenure as a Marine, Carmack said he ventured to more than 20 countries in South America, Asia, Europe and the Caribbean on the USS Shangri-La and the USS Linden. After getting married, however, he decided he needed to find a different branch to serve.

“I got married, and the Marine Corps is no place for a married man,” he said with a laugh.

While in the Army, Carmack said he worked on the Nike and Vulcan Chaparral air defense systems before retiring as a first sergeant in his unit. Although he is retired, he said he will always consider himself a soldier.

“Every time I see soldiers marching, I want to jump out and join them,” he said. “I spent my whole life in the military, and it is hard to get out of it. Once a soldier, always a soldier.”

Carmack was one of dozens of veterans and active military members honored Tuesday during a Veterans Day breakfast hosted by the Hermiston Chamber of Commerce, Burns Mortuary, Barnett and Moro PC and Sharon’s Sweet Treats. During the event, veterans enjoyed a freshly prepared breakfast, listened to presentations in their honor and watched a routine by members of Hermiston’s Dance Unlimited, who performed a number inspired by the U.S. Navy.

Sitting with Carmack at his table were two other fellow military members Harry Stevenson, and Eugene Jones, who both also served in the Army.

Stevenson said he was drafted in the Army in 1957 and served through 1961. He was stationed in Fort Riley, Kansas, but went to Germany, where he primarily delivered rations. After he got out, however, he decided to go back in 1965.

Stevenson said after returning to the Army, he served in Vietnam with The Big Red One division where his primary job was in reconnaissance.

“I did a bit of everything,” he said. “They would take us out, and we would scout an area looking for Vietcong. There were a few (scary situations), but it wasn’t bad. I was very lucky.”

Stevenson said he did earn a Purple Heart, however, when he caught shrapnel after a mortar was dropped on their unit from behind.

Jones served in the Army as a combat engineer from 1943 to 1946. He said he never did go overseas, but that doesn’t mean his job was light by any means.

“We built the freeway from Washington D.C. to Florida,” he said.

After leaving the military, Stevenson said he thought about re-enlisting, but his friend offered him a truck-driving job that paid 85 cents an hour.

Each serviceman said they enjoyed the opportunity to have breakfast with their fellow servicemen. The breakfast, they said, is good every year.