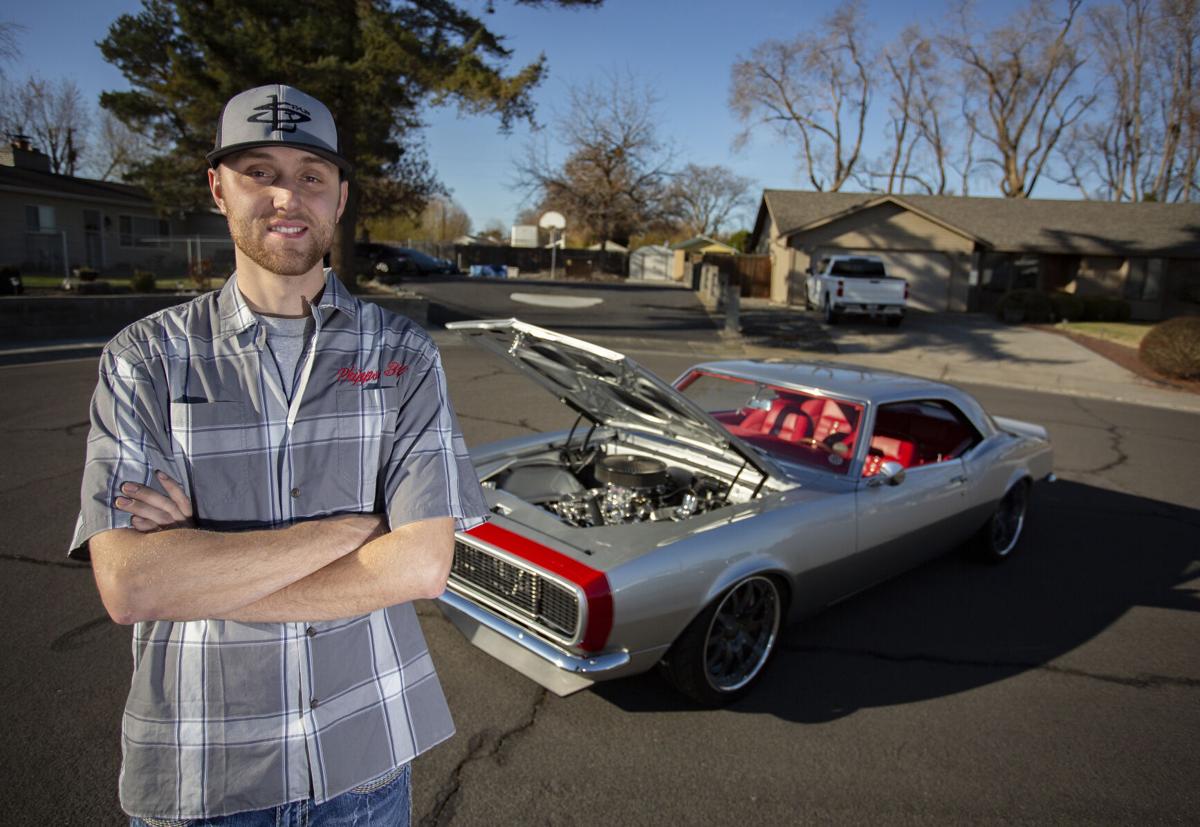 Austin Phipps poses for a portrait with his 1968 Chevrolet Camaro Rally Sport near his Hermiston home on Friday, Nov. 20, 2020. 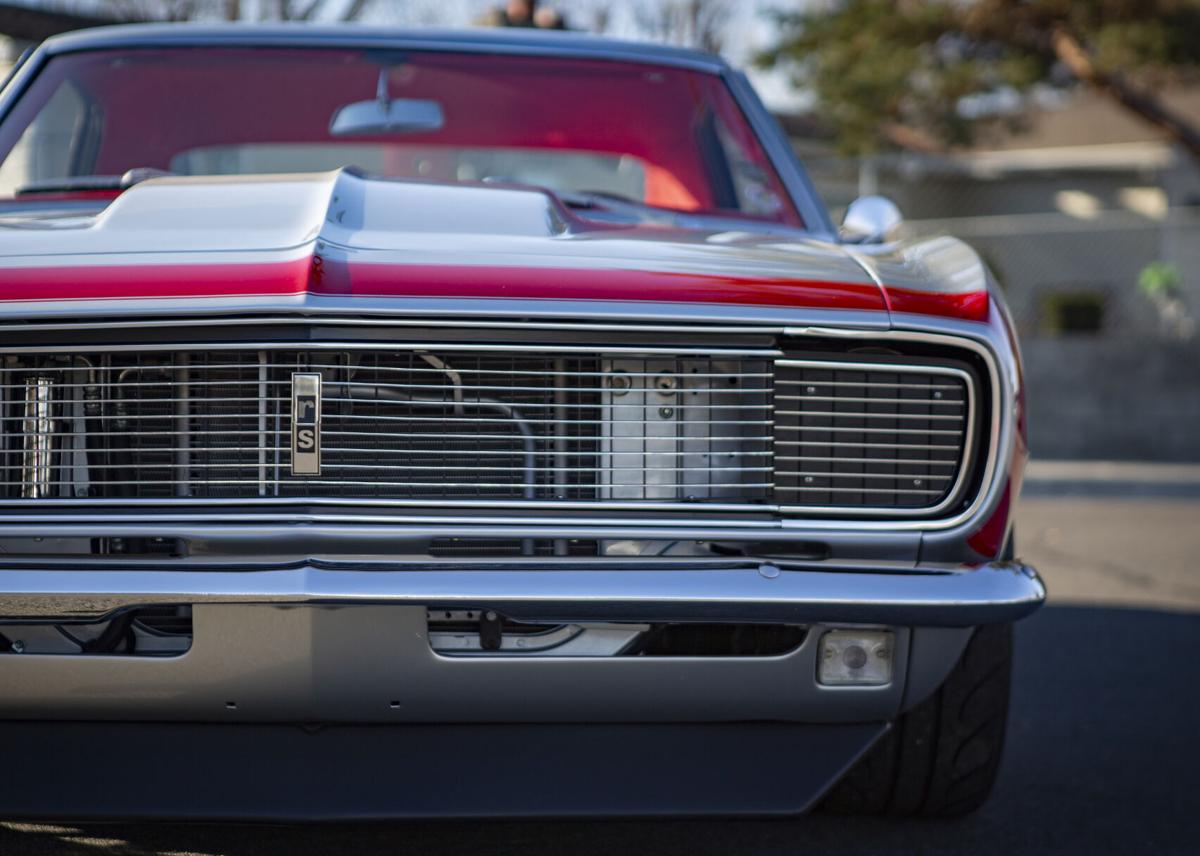 Phipps spent nearly a decade rebuilding every part of his 1968 Chevrolet Camaro with his father Bob Phipps. 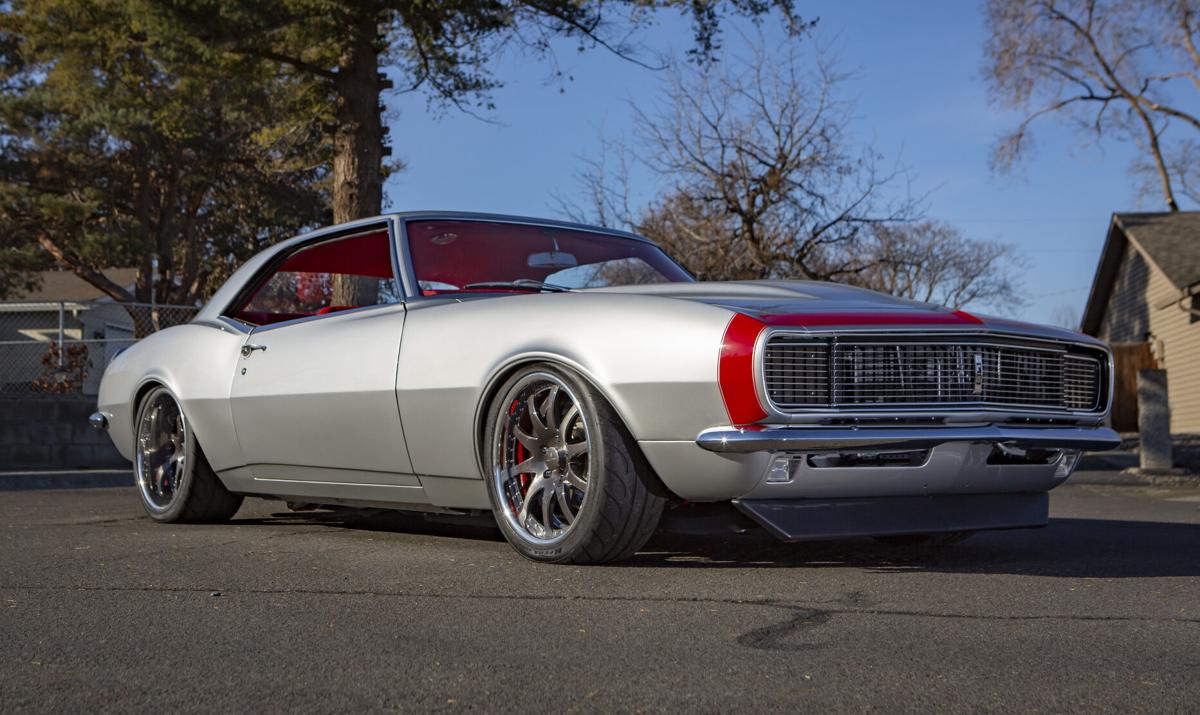 Austin Phipps poses for a portrait with his 1968 Chevrolet Camaro Rally Sport near his Hermiston home on Friday, Nov. 20, 2020.

Phipps spent nearly a decade rebuilding every part of his 1968 Chevrolet Camaro with his father Bob Phipps.

At age 13, Austin Phipps wasn’t old enough for a driver’s license, but he bought his first car anyway.

“The car was literally a bucket of bolts,” he said. “It was put together with wood and screws. It wasn’t even a complete car.”

The 1968 Chevrolet Camaro Rally Sport had potential, though, and his father Bob Phipps, who owns Phipps Chevron in Hermiston, promised to teach him how to rebuild it.

Over more than seven years, Austin Phipps rebuilt every part of the car other than the exterior body and paint, which was done by Columbia Auto Body and Paint. He designed custom pieces for specialists to build and made his own parts from scratch, working through complications to create a sleek silver and red head-turner that has now been featured in Hot Rod and other magazines.

“Building a car is how I express myself,” he said.

Phipps has shown the Camaro at car-building competitions over the past few years, and this month placed second in the nation in the “young guns” category (age 27 and younger) at the annual SEMA Battle of the Builders. He said a television broadcast documenting this year’s competition will be shown on the History Channel in January 2021.

SEMA, which stands for Specialty Equipment Market Association, holds an annual trade show that draws tens of thousands of automobile aftermarket professionals to Las Vegas each year. The show includes a national competition.

This year, Phipps said, the main event was canceled but the competition moved forward in a different format, with competitors first going over every part of their car in a video interview before judges brought their top 12 cars and builders, including Phipps, to a site in Los Angeles for in-person judging.

Bob Phipps said he’s incredibly proud of his son and the recognition he has received in the automotive industry in the past three years.

“It’s been super cool,” he said. “He’s had a lot of doors opened to him and got to see a side of the industry most people never will.”

Bob’s father started Phipps Chevron, a Hermiston gas station and automotive repair shop, in 1968, and Bob took over in 2000. He said Austin will take the shop over from him when he’s ready to retire.

Austin is working on a complete rebuild of another car, a 1966 Chevrolet Nova, and Bob said he believes that rebuild will push his son to new heights.

Austin said the Nova will be a “top-notch” car when complete. He said he enjoys the challenge of solving problems as he works through rebuilds, and the satisfaction of being able to point to parts and say, “I made this. You can’t find this anywhere else.”