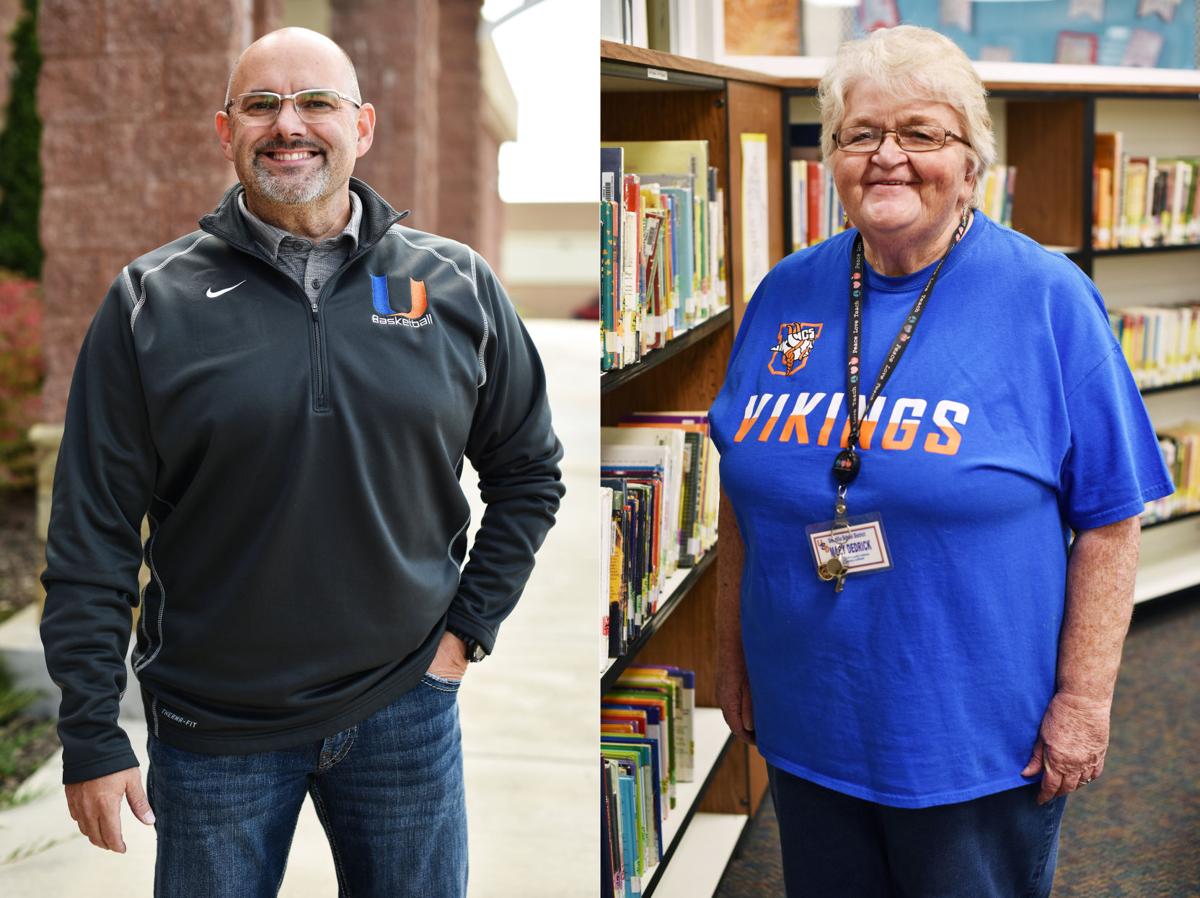 Umatilla Mayor Daren Dufloth and challenger Mary Dedrick will face off in November. 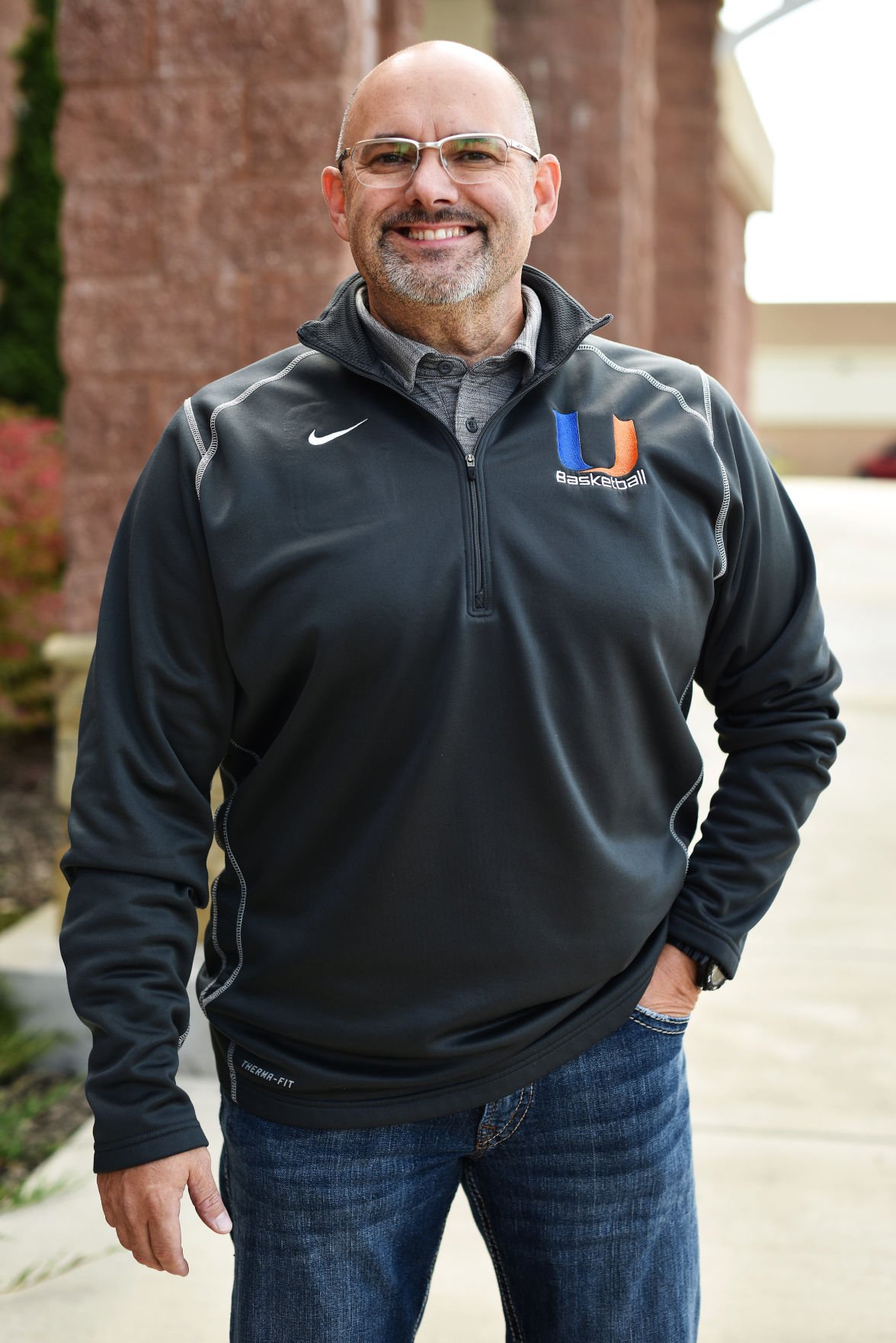 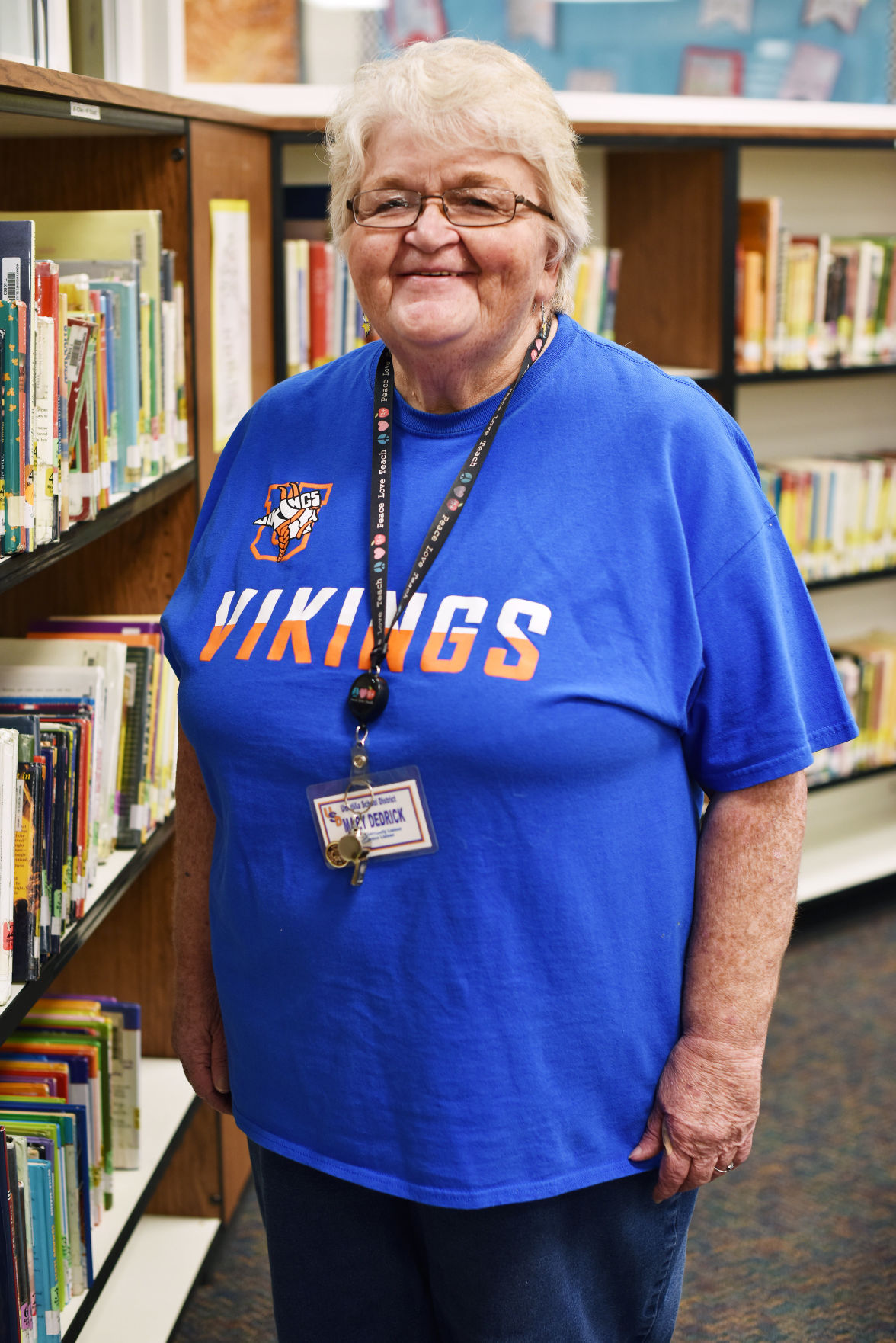 Mayoral candidate Mary Dedrick has served on the Umatilla City Council two times for a total of 13 years.

Umatilla Mayor Daren Dufloth and challenger Mary Dedrick will face off in November.

Mayoral candidate Mary Dedrick has served on the Umatilla City Council two times for a total of 13 years.

Umatilla’s candidates for mayor are both familiar faces at city hall.

Daren Dufloth is the incumbent, running to keep the seat he was appointed to after David Trott resigned as mayor in March 2017. Mary Dedrick has been on the city council twice, for a total of about 13 years.

For Dufloth, running for mayor is about keeping momentum in the city through a period of growth and transition. He just helped hire a new city manager, David Stockdale, who starts Oct. 15. Next on the city council’s list is hiring a new public works director. The city is undergoing engineering studies and construction projects as it seeks to move its utilities from a mostly residential system to one that supports data centers and other industrial users. A group of Portland State University graduate students put together a comprehensive plan for Umatilla’s downtown that the city is starting to implement, and a parks master plan has already prompted renovation of a city park in McNary Heights.

Dufloth would like to help see those things through.

“We’ve started a pretty big transition with the city,” he said.

Dufloth was also elected to the Oregon Mayors Association Board of Directors last week during the League of Oregon Cities’ annual conference in Eugene. He said that opportunity will help his efforts to bring Umatilla onto a more prominent stage.

“The big piece for me is for Umatilla to have a bigger voice, to have a seat at the table,” he said.

He said he has done a lot of work building stronger partnerships with other cities, the county and various organizations and companies — something he would like to build on if re-elected.

If Dedrick beats Dufloth for mayor in November, she said one of her biggest focuses would be looking at what the city can do to increase its affordable housing. She has worked for Umatilla School District for 38 years, but this year became a district liaison for homeless families, which inspired her to run for office.

“It was and is a big eye-opener,” she said. “People can’t afford the rent some people are charging, and there isn’t anything. It’s all full.”

Dedrick also said since she resigned from the city council in April 2017 community members still come to her to discuss city issues, and some of them asked her to consider running for mayor.

When Dedrick resigned, city hall was a divided place. Then-Mayor Trott had pushed the council to investigate what he felt was dishonesty on then-city manager Russ Pelleberg’s part and the council had taken sides on the issue, ultimately taking no action. Trott resigned in protest, and Dedrick resigned the next month, stating in a letter that “For personal reasons, I feel that it is best for my well-being not (to) be involved with the city council anymore.”

When asked about her resignation Wednesday, Dedrick said at the time she had gotten tired of hearing “that’s not the way I want it” from other councilors.

“It’s not about what they want, it’s what’s best for the whole community,” she said.

Dedrick said she’s ready to take another crack at it, and if elected she will help rebuild trust in the city by voting for what is best for the community, regardless of her personal preferences or what will help a small group of people.

Dufloth also spoke of rebuilding trust in the city after some tumultuous years.

He said he has been focused on absolute transparency at city hall, which is why the city held a forum for the community to meet and question the three finalists for city manager the week before the council made a decision. He hopes to encourage city leaders to be more approachable, and to encourage citizens to get involved not only with city-sponsored events but with new things the chamber of commerce and museum are doing as well.

“I’m trying to get people involved,” he said.

Dedrick also wants to get people involved, by trying to harness public influence to help bring in new businesses. She said she would love to see a WinCo Foods, Costco or Fred Meyer store come to Umatilla and she thinks it would be more likely to happen if residents are writing the companies to request it.

She also supports the grassroots effort by citizens to work toward getting the Army Corps of Engineers to return some of Umatilla’s riverfront land to the city. She is particularly interested in seeing the old town site along the Columbia River revitalized and opened to the public in partnership with the Confederated Tribes of the Umatilla Indian Reservation.

“There is so much potential,” she said.

Dufloth is also interested in opening up more recreational spaces, from the old town site to a trail the city hopes to build along the Umatilla River to Hermiston.

Both city council candidates have deep roots in Umatilla. Dedrick has lived there for more than 40 years, and has spent 38 of them working for Umatilla School District. She currently works at McNary Heights Elementary School as a volunteer coordinator and homeless liaison. Dedrick served on the city council for an eight-year stint and later came back for five more.

Dufloth has worked for the Department of Corrections for 18 years and has been a small business owner in the community for 21. He owns the Riverside Sports Bar & Lounge, which has drawn criticism from some residents for including a lounge with exotic dancers. Dufloth has also been active in Umatilla’s youth sports community, serving in coaching positions in Little League and Umatilla High School and as a past president of the Umatilla Booster Club.