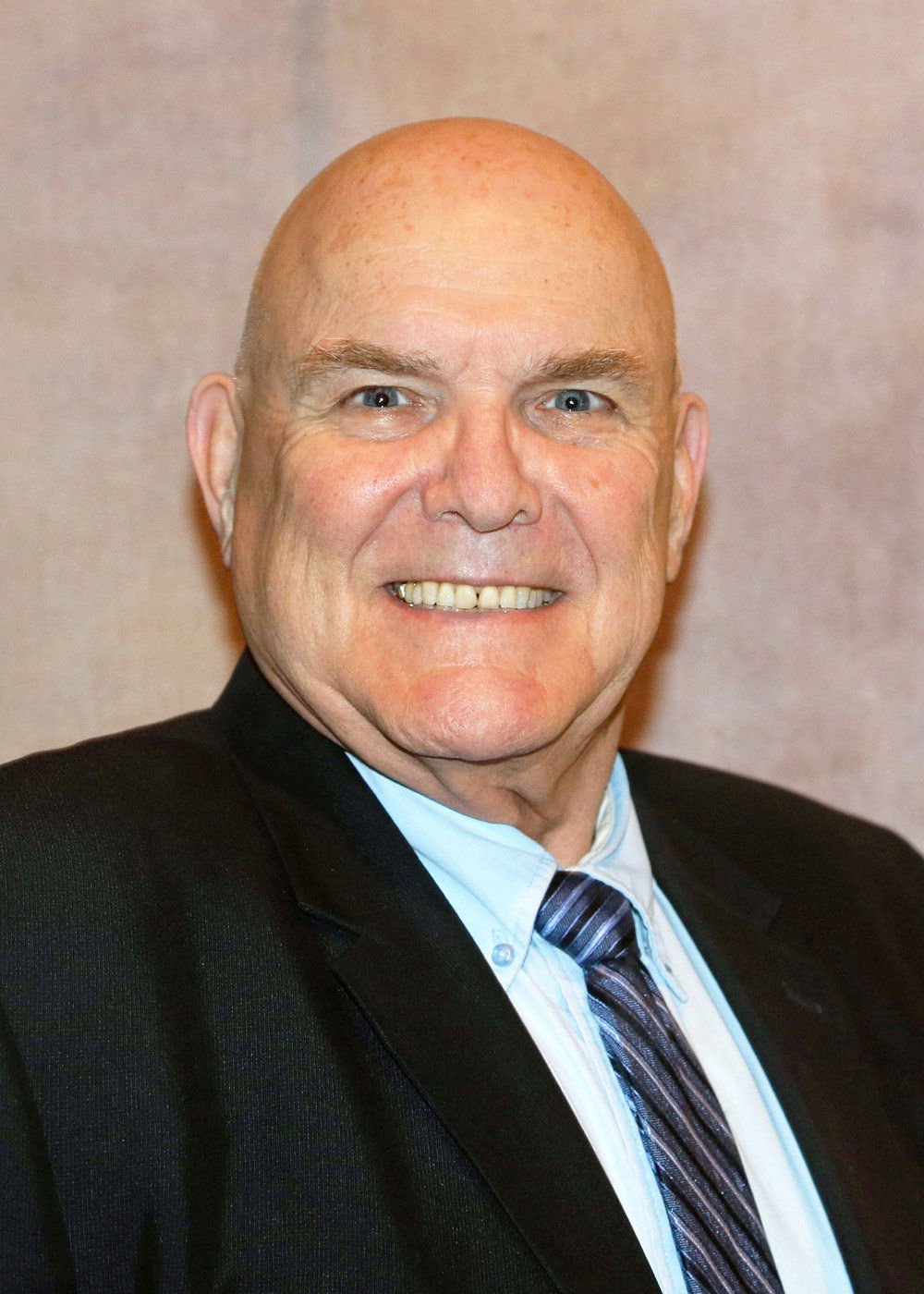 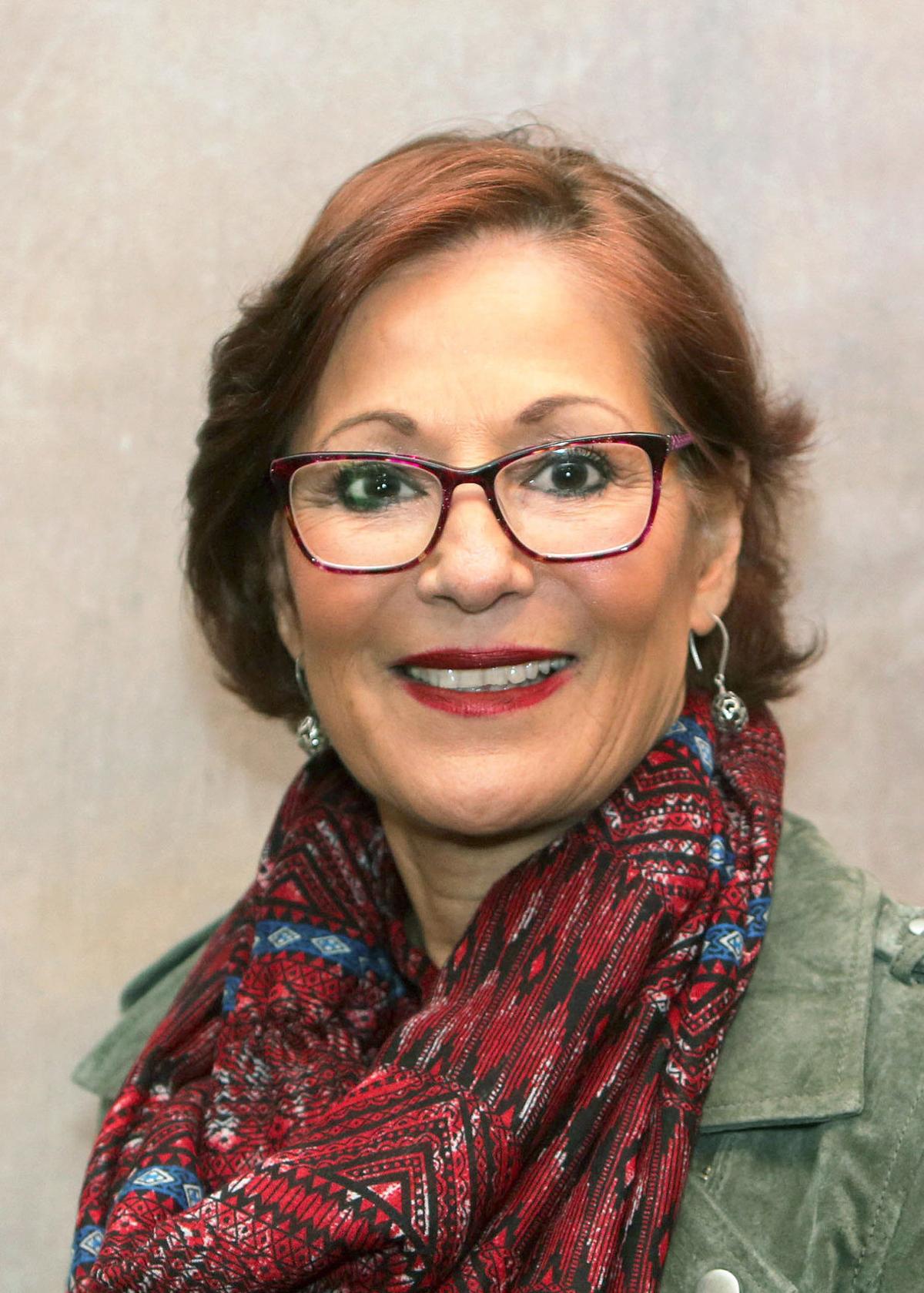 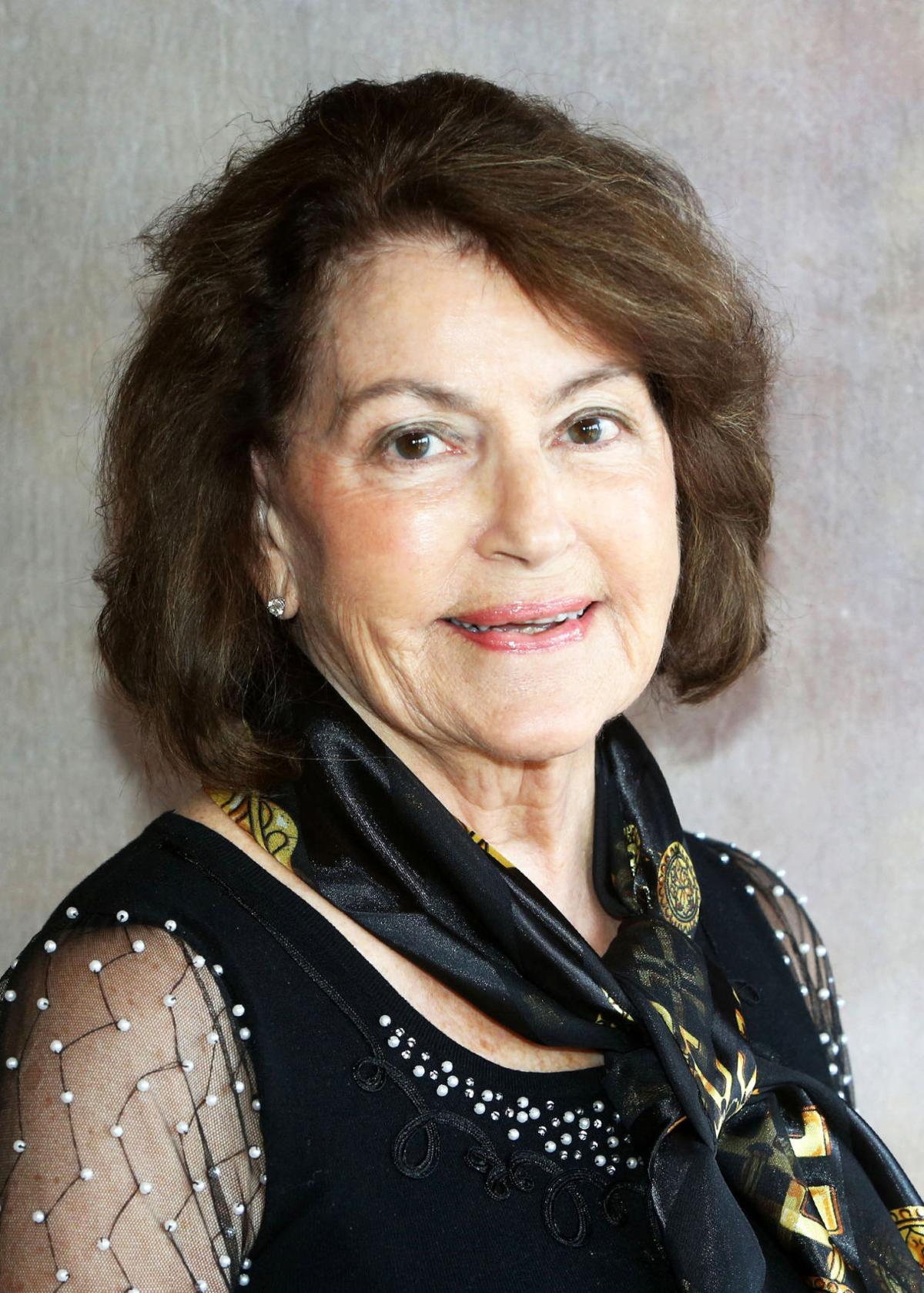 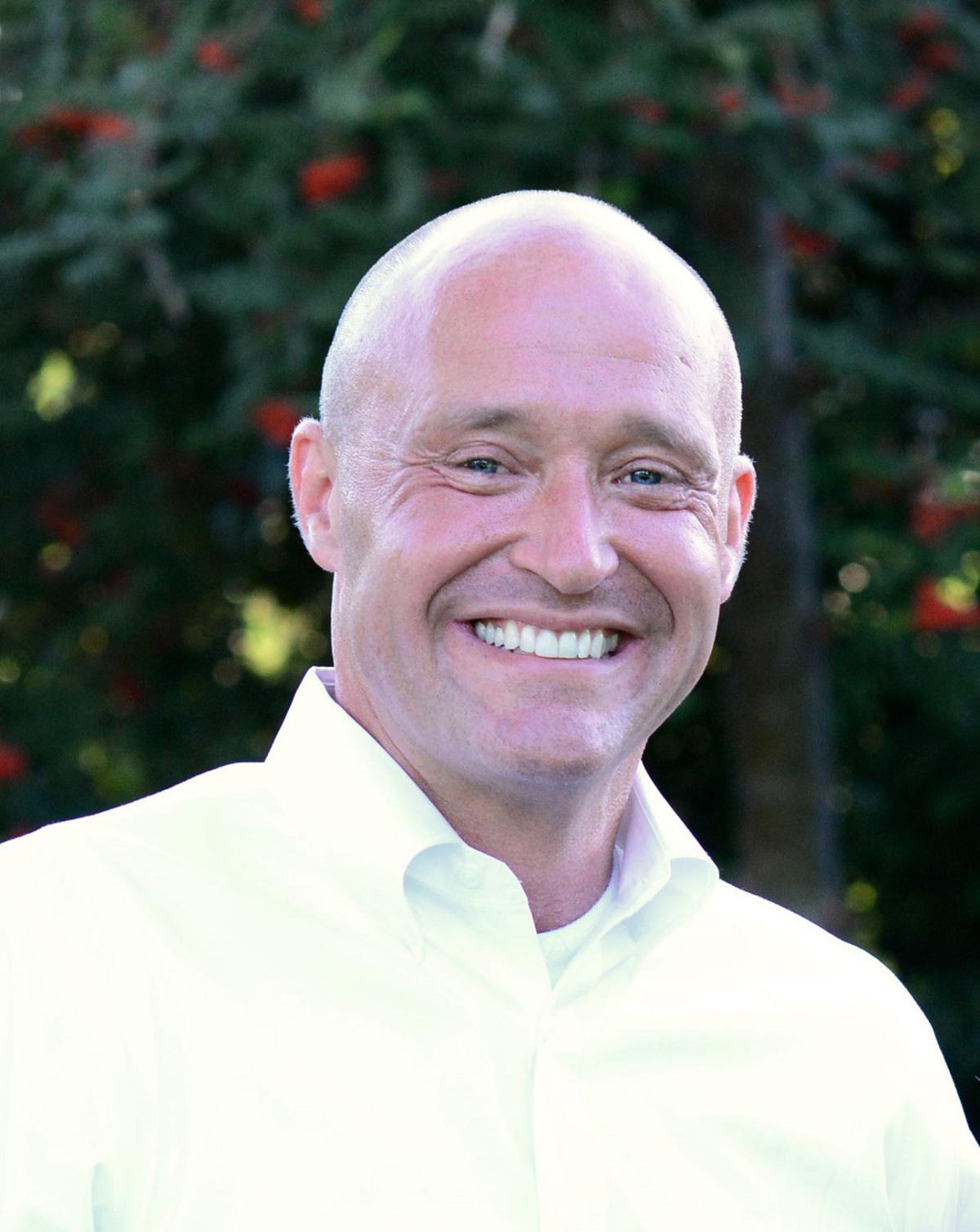 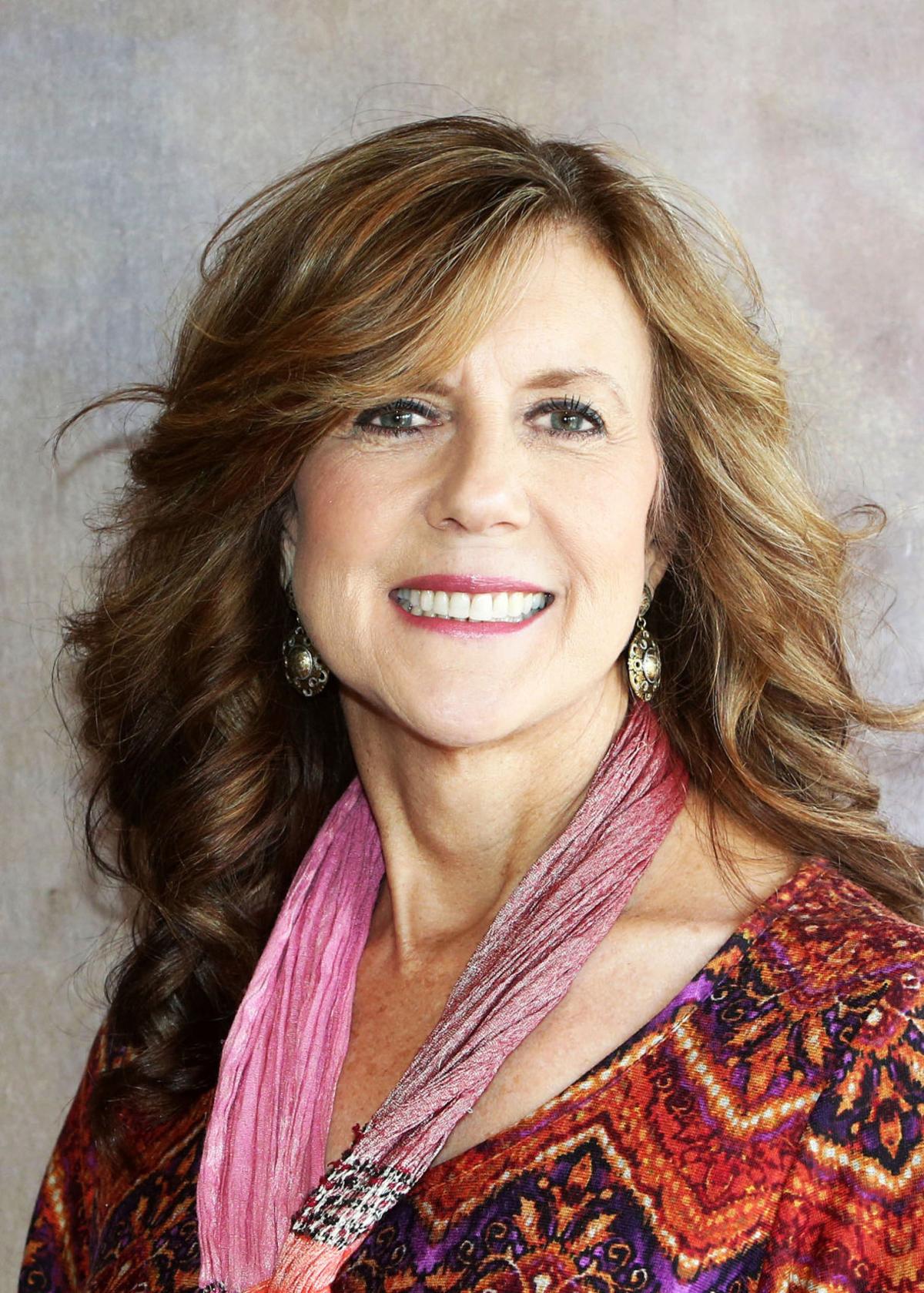 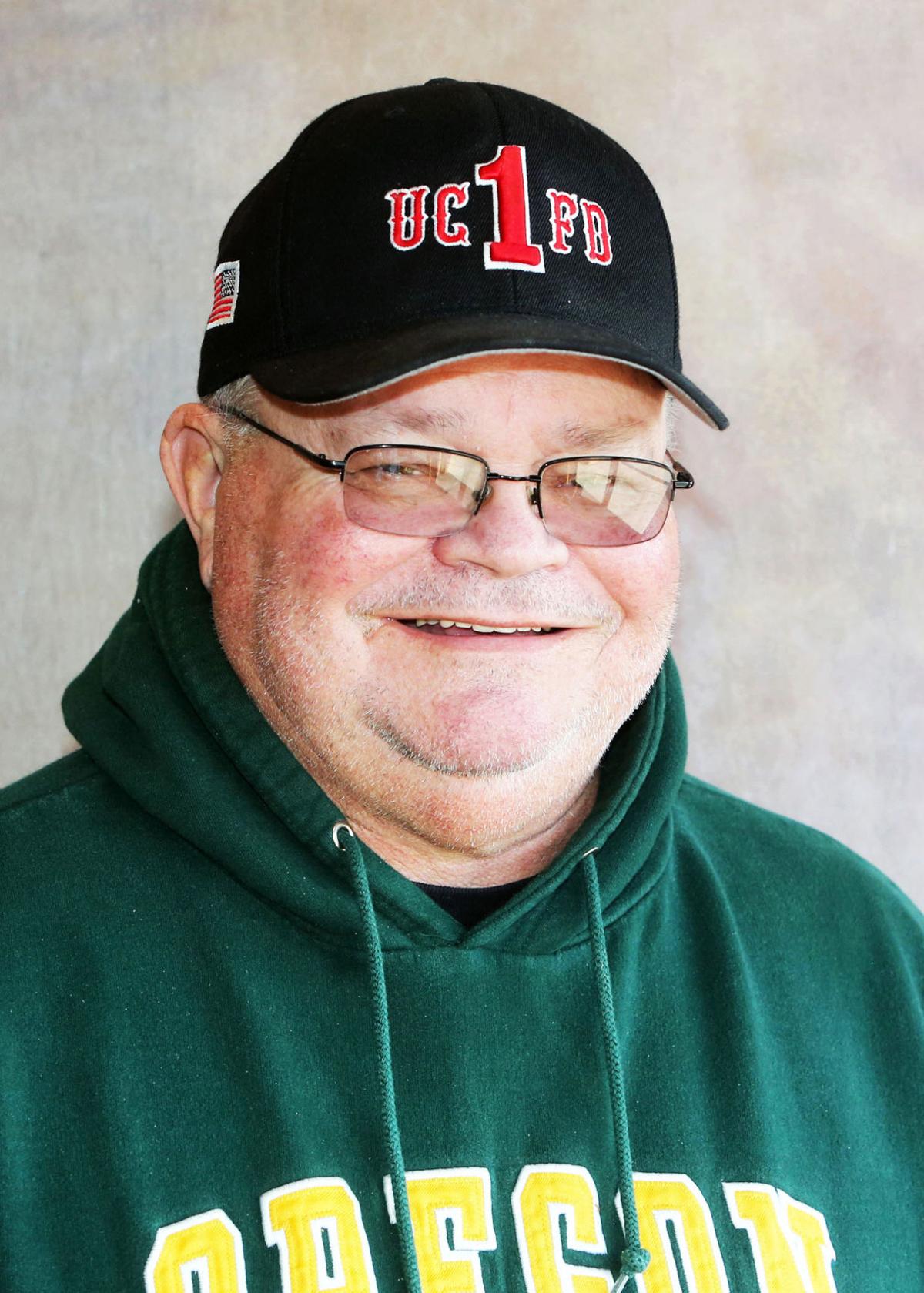 Six of Hermiston’s local dignitaries will be getting their groove on in January at the fifth annual Dancing with the Hermiston Stars.

Bill Elfering, Clara Beas Fitzgerald, Eva Swain, Greg Smith, LuAnn Davison and Spike Piersol will be pairing up with professional dancers to compete for the mirror ball trophy and raise money for charity.

The event, put on by the Desert Arts Council and sponsored by the Hermiston Breakfast Kiwanis Club, will take place Jan. 14 at Hermiston High School at 7 p.m.

The first half of the evening’s performance will feature the stars and their partners from the Utah Ballroom Dance Troupe competing before a panel of judges. Audience members can vote too, using their ticket stubs and cash donations to the charity of performers’ choice. After intermission the dance troupe will perform a collection of ballroom dance routines.

Event coordinators Mary Corp and Karen Davis said in a news release that Hermiston Dancing with the Stars has become a favorite event in the Desert Arts Council’s lineup that everyone looks forward to.

Performers for the 2017 season:

• Bill Elfering is a Umatilla County Commissioner from Hermiston. He graduated from high school in Vale and played on three state champion football teams there. Money raised by his performance will go to Pregnancy Care Services.

• Clara Beas Fitzgerald is a Hermiston city councilor and serves on various volunteer boards, including the Hispanic Advisory Committee and Oregon Commission for Women. Her performance will raise money for the Umatilla Morrow Hispanic Scholarship Foundation.

• Eva Swain is a business owner who moved to Hermiston in 1976 with her husband Harley Swain to start a car dealership. Today Harley Swain Subaru is still family-owned and carries the name of Swain’s late husband, who died in 1978. She is raising money for the Hermiston Senior Center.

• Greg Smith represents District 57, including the greater Hermiston area, in the Oregon State Legislature. He has served in the House of Representatives since 2000. His performance will raise money for the Hermiston Warming Station.

• LuAnn Davis is a Hermiston business owner and community volunteer. She is the current president of the Altrusa Club and a State Farm Insurance agent. She is raising money for Campus Life.

• Spike Piersol is a retired Hermiston firefighter and EMT who stays busy with volunteer work and sometimes serves as one of Santa’s elves. He is raising money and awareness for the First Responder Memorial in McKenzie Park.

Tickets are $20 for adults and $10 for children under 18. They can be purchased in advance online at www.desertartscouncil.com or at the Hermiston Chamber of Commerce or Hermiston Parks and Recreation office. For more information call 541-667-5018.