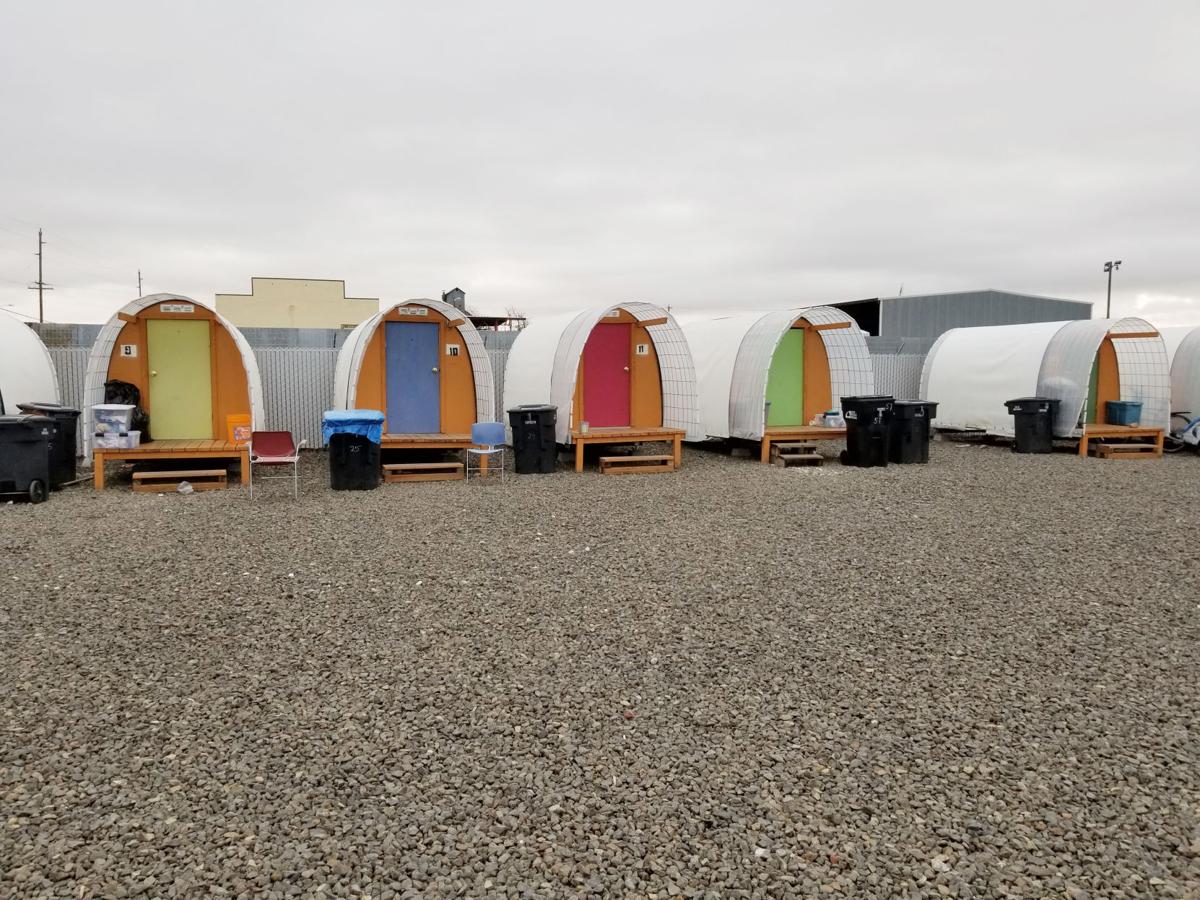 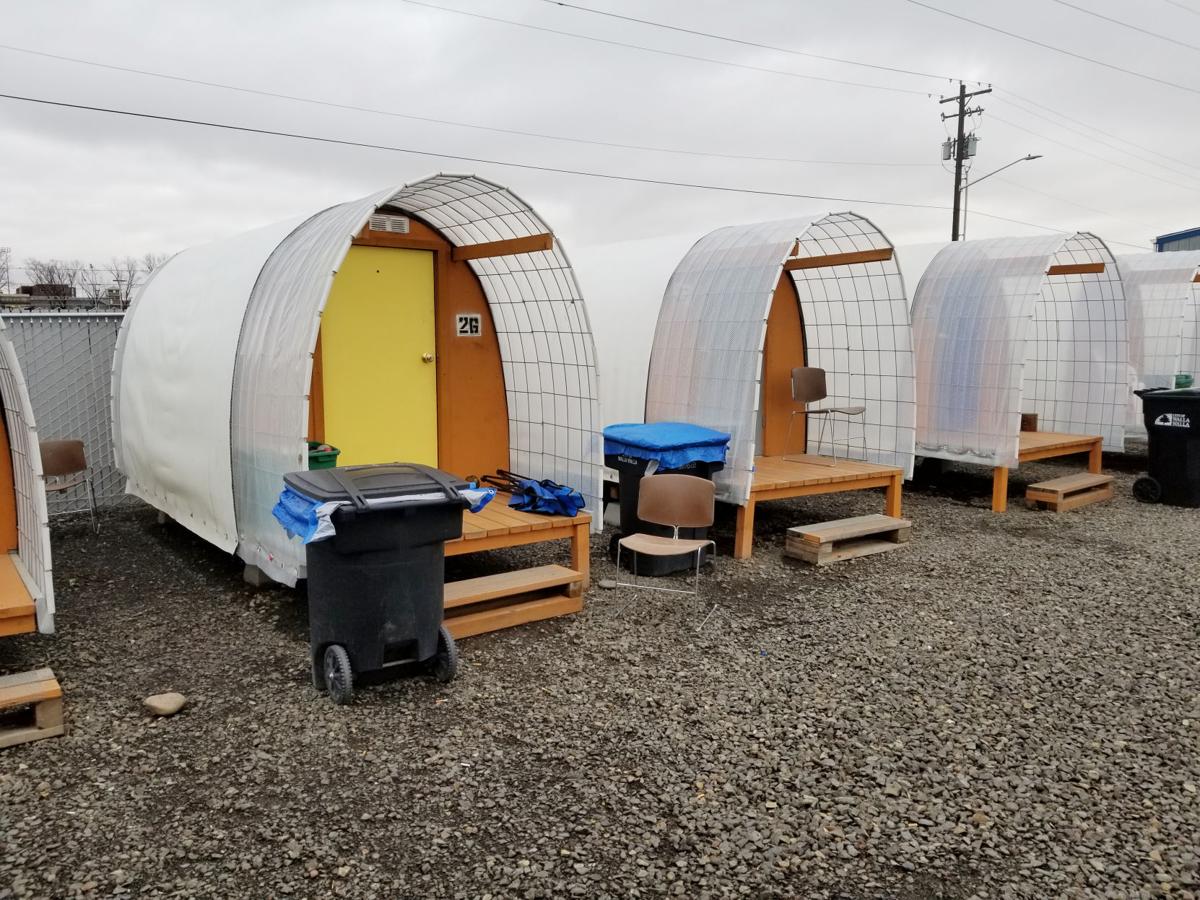 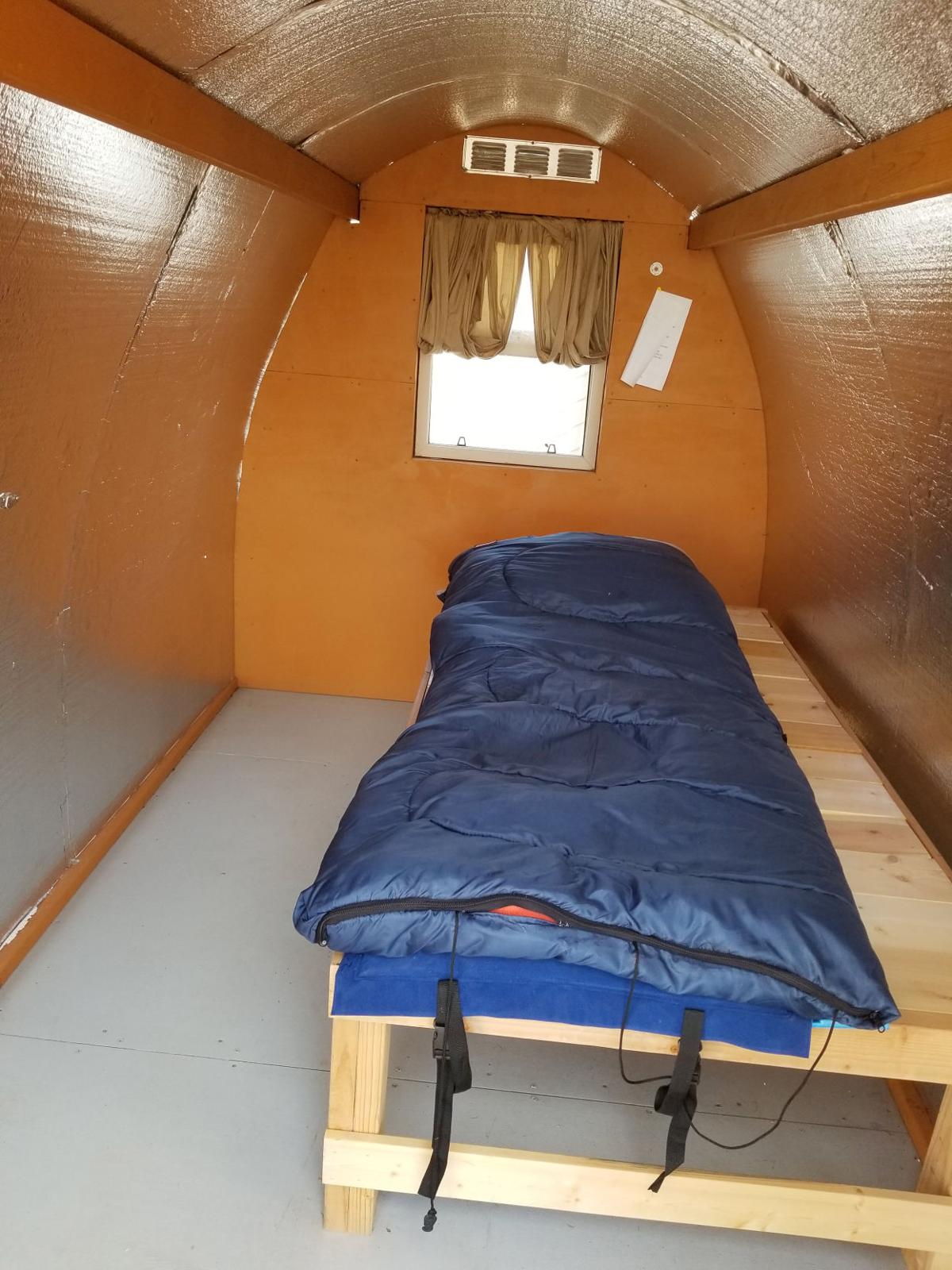 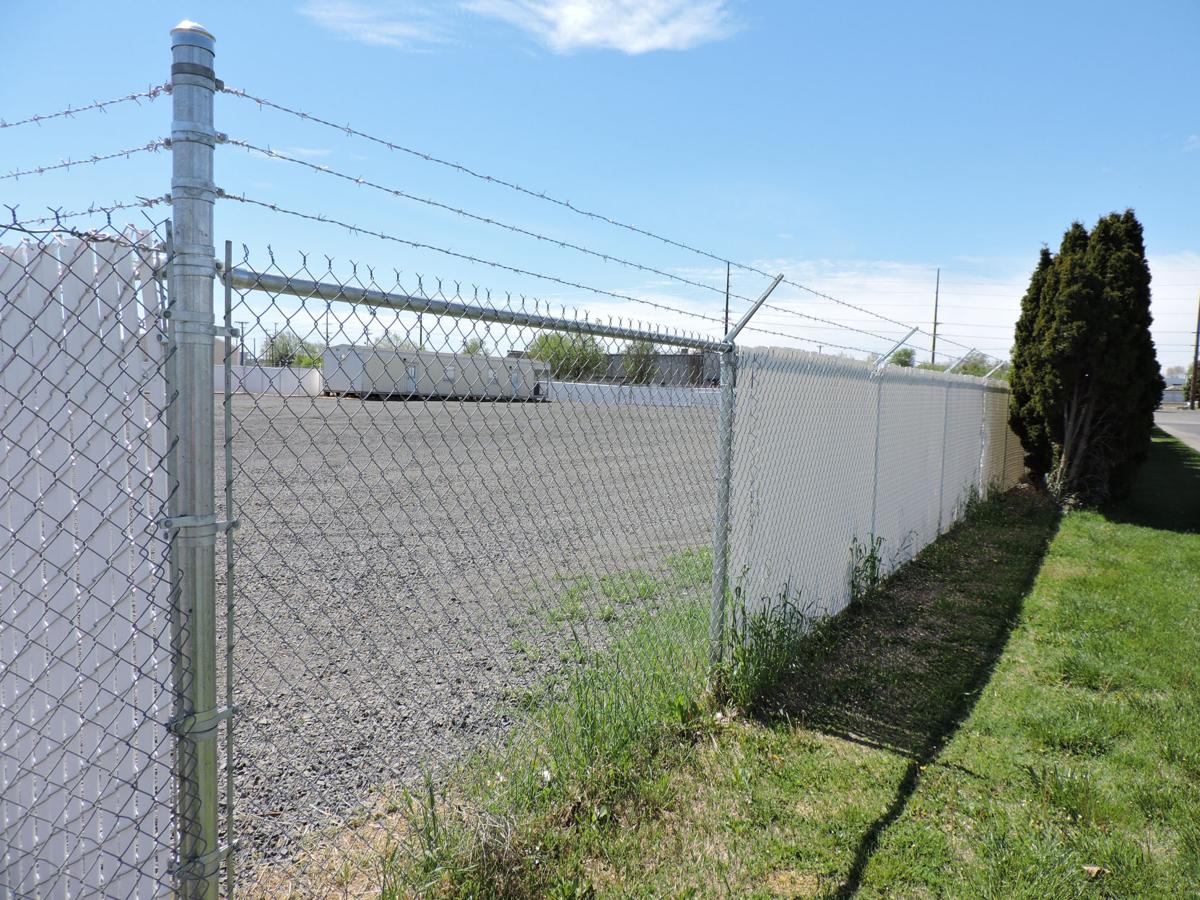 A proposed emergency shelter for the homeless in Hermiston, known as Stepping Stones, would be located in this area between Agape House and Theater Sports Park in Hermiston.

A proposed emergency shelter for the homeless in Hermiston, known as Stepping Stones, would be located in this area between Agape House and Theater Sports Park in Hermiston.

A grassroots effort in Hermiston is building the foundation for a proposed new shelter for the city’s homeless residents.

Board members of a newly formed nonprofit, known as Stepping Stones, presented an idea for a new kind of emergency shelter at Monday night’s city council meeting. The city council held off on approval of the project until they could see more refined plans, but agreed to start the process of creating new zoning rules for it.

“I have worked in the warming station in Hermiston for a number of years,” Lloyd said. “I’ve been a volunteer there and while I love the fact that through three months out of the year we provide shelter for those who don’t have any, we have another nine months that we don’t provide any shelter.”

She said the Hermiston Warming Station has limitations — guests sleep on mats about 16 inches apart, which puts them at risk for picking up illnesses and doesn’t afford any privacy. They don’t have anywhere to leave their belongings during the day, aren’t allowed to bring food in, and can’t stay up and read or do other activities after lights out.

The Stepping Stones project would provide 25 Conestoga huts on about 0.8 acres of land behind the Agape House, which provides emergency food boxes and other services to people in need. The project would also include a commons area and, if funding permits, showers and laundry.

Each 6-foot by 10-foot hut would hold a single person, a couple, or a single parent with one child. Stepping Stones would provide the bedding for the bed frames inside — including plenty of heavy blankets during cold weather — and launder it once a week.

The huts would not have electricity or running water, but Lloyd said they are small and well-insulated, and run about 30- to 35-degrees warmer than the outdoors during the winter.

“These structures don’t fit into HUD standards for housing,” she said. “They’re not in any way meant to be permanent housing. This is a stepping stone. That’s why we chose that name. We want this to be a step from having nothing to becoming self-reliant. They are affordable, but they are not so comfortable that people want to stay in them forever.”

Lloyd said a heated, lighted commons building would allow people to stay up as long as they wanted to read, play cards, charge their cellphone or just relax. On the other hand, right now she hears from people who don’t want to stay at the warming station because they would have to be in close quarters with someone they don’t like. Those people could stay in the privacy of their own space.

Volunteers would handle check-ins and morning inspections, and a paid security guard would supervise the site overnight, aided by security cameras.

Once the sleep center is up and running, Lloyd said the second phase would be an “exit homelessness” program that would require people to earn credits to continue staying at the center. Those credits could be earned through efforts, such as working, volunteering, pursuing education, getting counseling or completing a drug rehab program.

In answer to a question from Mayor David Drotzmann about whether the shelter would draw more transient residents to Hermiston, Lloyd said in her study of various shelter projects, the ones that become that “magnet” are the ones that don’t place requirements about volunteer work or other efforts.

“Those who want a place to sleep can have one for a short time, but if they’re not willing to move on to Phase Two, they will have to move along,” she said.

Drotzmann said he has gotten “several earfuls” from neighbors to the site who are concerned about an increase of crime and other problems the project might bring. He said Hermiston definitely needs more shelter for its homeless residents, but he wants to make sure that any project that goes forward also addresses those concerns.

“I think we want to make sure we’re sympathetic to those neighbors, too, and addressing their concerns and alleviating those fears when we’re talking about this project,” he said.

Atikinson said the center would not be a “24-hour hangout,” and residents would be required to check in and check out each day, which should help.

Drotzmann and several city councilors also voiced concerns about financing for the project. Stepping Stones’ proposal on Monday included an $85,000 initial outlay from the city, and then $40,000 toward operating costs on an annual basis.

The group said the rest of the funding would be raised by the nonprofit, through grants and fundraising. Lloyd said without advertising the project to the wider public, they had already received private commitments of about $65,000 in cash and in-kind donations.

Councilor Roy Barron said he had “a few too many concerns” to feel confident about approve the project yet, without the group doing more fundraising and showing exactly how they planned to keep it going.

“I think all of us are very supportive of the general idea, it’s just the presentation and sustainability we’re having a hard time with,” he said.

Councilor Doug Primmer said he would want to see the project have a plan for becoming self-sustainable after a certain number of years. Manuel Gutierrez said he wanted to see the organization pursue grants now. John Kirwan said he thought they were being too optimistic about the cost of hiring a security guard.

Cathy Putnam, interim director of the Agape House, called into the council meeting to express the support of the project. She said the Agape House board had been skeptical at first, but were supportive after “glowing reports” from a board member who made an unannounced visit to the Walla Walla project.

Nathan Crowther, owner of Northwest Farm Supply along with the Lloyds, said since COVID-19 hit he has seen a “major uptick” in shoplifting at the store, indicating economic need in the community.

“I think that the concept is something we all have responsibility for in some form,” he said. “I like the idea of having the council consider, make some decisions based on how do we help with the project without it being something that’s going to be a long-term burden on the city or on the community collectively.”

Dean Hackett, pastor of Living Faith Church, said from a clergy standpoint, he saw a great need for more services for the homeless, but from a community resident standpoint, he worried about an increase in panhandlers and other problems he felt the project had not adequately addressed yet.

City Manager Byron Smith said he thought the group had done a lot of good work on a project the city needs, but he also thought the money they were asking for was “a little bit high.” He said the city could more comfortably provide $60,000 in seed money and $30,000 per year.

“I think this project is something that our community needs; in my mind the question it’s a discussion of how much can we afford to pay,” he said.

He did ask if the council would be willing to save the group time and money by having the city initiate the work now to create rules that would allow the project to apply for a conditional use permit later. The zoning change process would also create publicly noticed hearings that would allow people in the community to voice their concerns.

The city council agreed, and asked the group to continue working to find additional funding and other solutions and return with updated information at a later date.