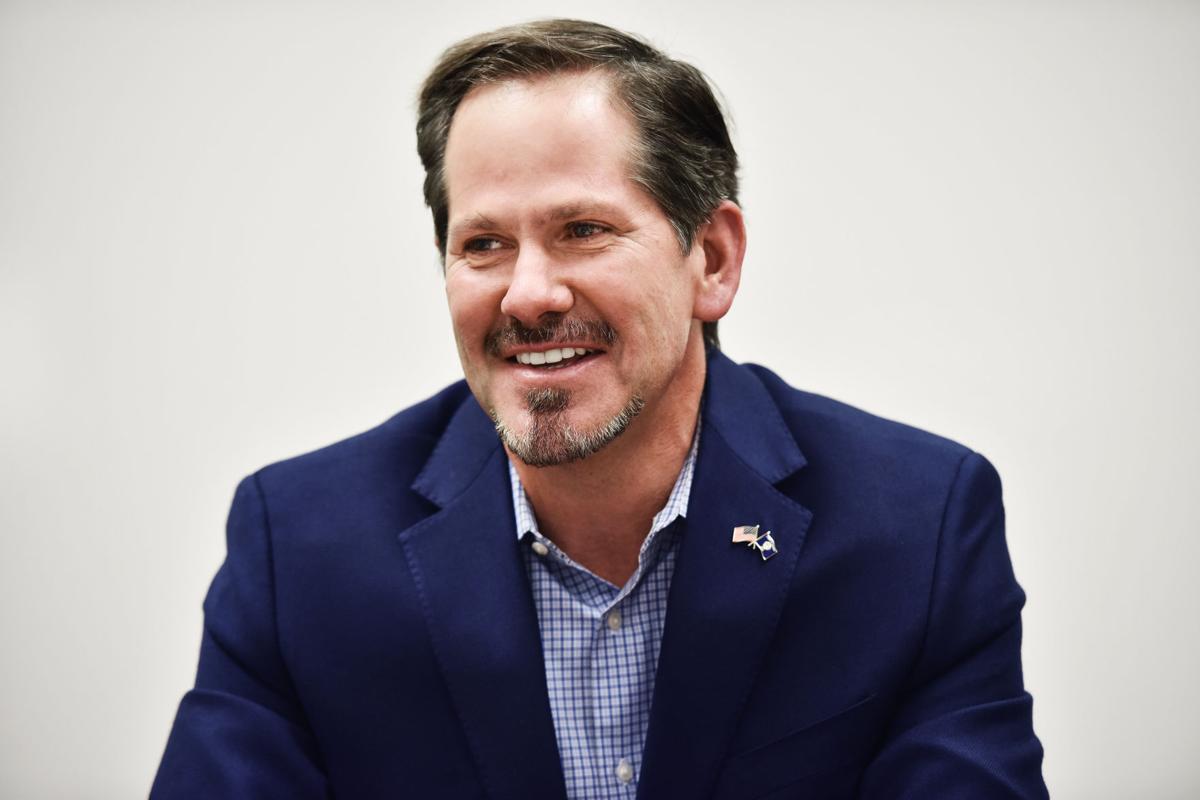 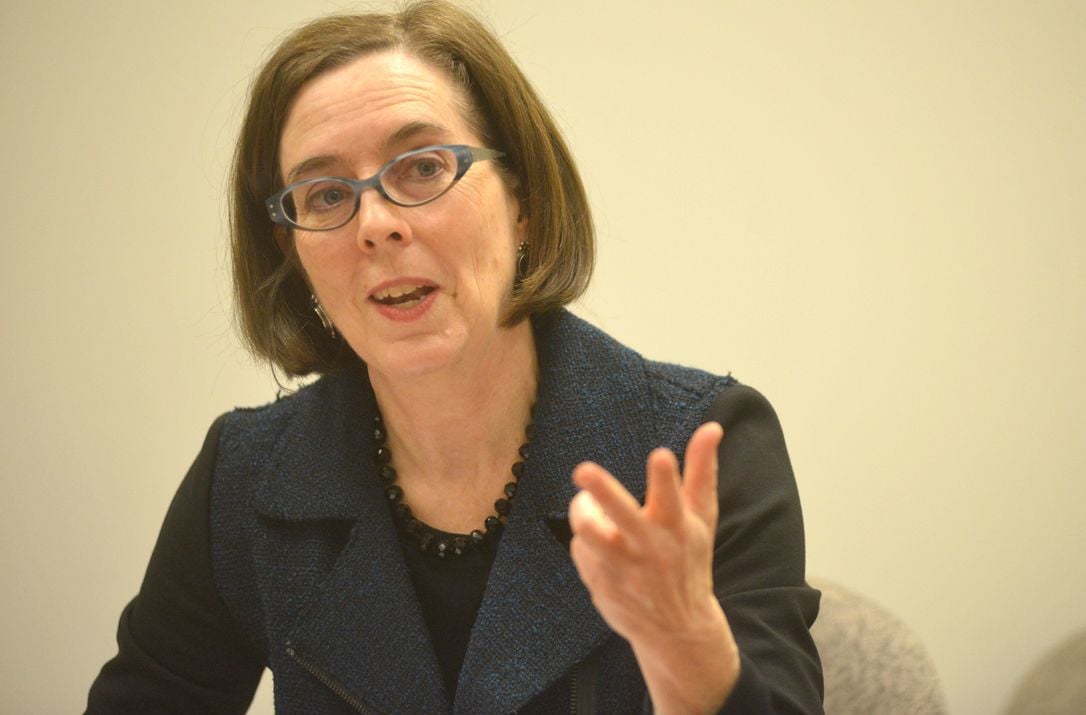 Editor’s note: This information was condensed from a pair of Sept. 27 stories in the East Oregonian.

Despite running for governor on the Republican ticket, state Rep. Knute Buehler has increasingly used the word “independent” to describe himself. Buehler says he rejects the “narrow partisan labels” that have increasingly polarized the nation.

“Oregon is hungry for an independent-minded leader who is able to close a lot of these divides ... and is a governor for everyone no matter who you are, where you live, who you love or even how you are registered to vote,” Buehler said during a September editorial board meeting of the Pamplin Media Group.

Since his election to the Oregon House of Representatives in 2014, Buehler has voted both with and against his party.

This is the second time he has challenged Democratic incumbent Kate Brown for state office. That last time they faced off was for Oregon secretary of state in 2012, a race won by Brown.

Brown — the nation’s first openly bisexual governor and the face of progressive policies such as no co-payments for reproductive health care — is seeking a final term as Oregon governor.

As a Democrat, Brown enters the race with an advantage among the state’s liberal-leaning electorate. Her campaign has focused on her wealth of political experience beginning in 1991 and has sought to discredit Buehler’s claim to support pro-choice policies.

In response to Buehler’s outreach to Independents, nonaffiliated voters and even Democrats, Brown has highlighted the times when she brought conservatives and liberals together to address shared problems. Last year, for instance, she negotiated with Republicans to secure their votes for a $5.3 billion transportation package.

“I’m the only one in the race that has a track record of bringing Oregonians together to tackle difficult issues facing Oregon,” Brown said during an editorial board meeting at Pamplin Media Group on Sept. 19. “I’m a consensus builder and a collaborator. And that’s the same kind of strategies I’ll use if Oregonians give me the opportunity to serve as governor for four more years.”

Here are the specifics on where the candidates stand on the issues:

Buehler released an ambitious outline earlier this year to boost the state’s public education system from bottom five among the states to the top five in five years.

One of Brown’s top priorities for another term is to improve the state’s four-year high school graduation rate. Only 74.8 percent of high school seniors earned a diploma in 2016, making Oregon’s the third worst on-time graduation rate in the nation. The first part of her strategy is to follow the statute that voters approved with Measure 98 in 2018.

Buehler has pledged to protect Oregonians from federal cuts to the Medicaid program, which provides health care subsidies for low-income residents, and to advance the state’s innovative coordinated care organizations. He said he wants to integrate mental health care into the Oregon Health Plan — the state’s version of Medicaid — and in health care delivered by those CCOs. He says he supports a woman’s right to choose but has been criticized for voting against the state’s Reproductive Health Equity Act, which bans a co-payment for reproductive health care and also requires the Oregon Health Plan to provide that care to undocumented residents, without charge.

One of Brown’s priorities is to increase the number of insured adults from 94 percent to 99 percent and insured children from over 98 percent to 100 percent.

Buehler has proposed creating 4,000 emergency shelter beds statewide to get homeless residents off the streets, partly with state funding and partly with federal and philanthropic contributions. He supports measures to fast-track housing development and offer property tax abatement to incentivize the construction of affordable units. He also is a proponent of tweaks to the state’s land use laws to make it easier to build affordable housing in areas that are now outside the urban growth boundary.

Brown has pledged to request $370 million from the Legislature for affordable housing incentives and housing assistance in the next two years. Since she became governor, lawmakers have allocated $300 million to assist in building affordable units, homelessness prevention programs and rental assistance. Oregon Housing and Community Services has awarded subsidies and tax credits to build about 15,000 units in the past three years.

Buehler says he would move the pension program’s $25 billion in unfunded obligations to retirees to the top of his agenda.

“I won’t sign any new spending bills until I have a PERS reform bill on my desk,” he said. Reforms he would like to see would: cap annual payouts to future retirees at $100,000 per year; require public employees to contribute to their retirement fund; and transition the pension plan to a 401(k) retirement plan.

Brown has spearheaded some modest changes to the pension system, such as incentives for public employers to pay off debt, but none so far have made a significant impact on the state’s $25 billion unfunded future obligation to retirees.

Brown said she wants covered workers to have “skin in the game,” and noted that after recent rounds of collective bargaining, 98 percent of state workers will pay 6 percent of their salary for their pension side accounts. That’s known as the “employee contribution” but had long been paid by the state.