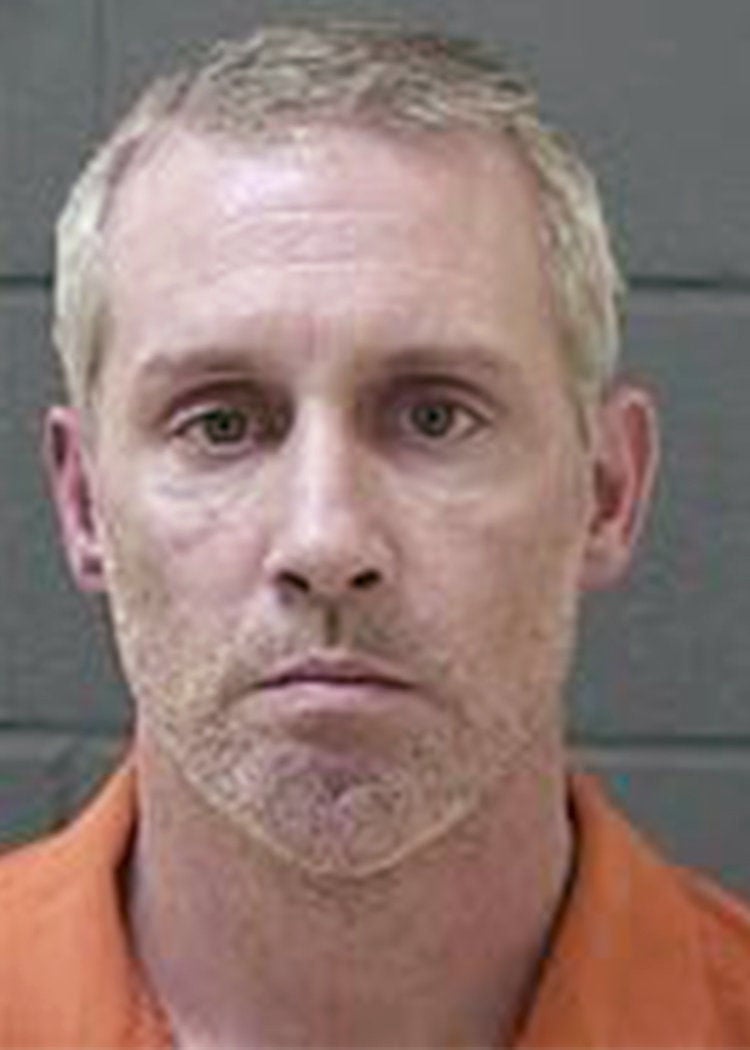 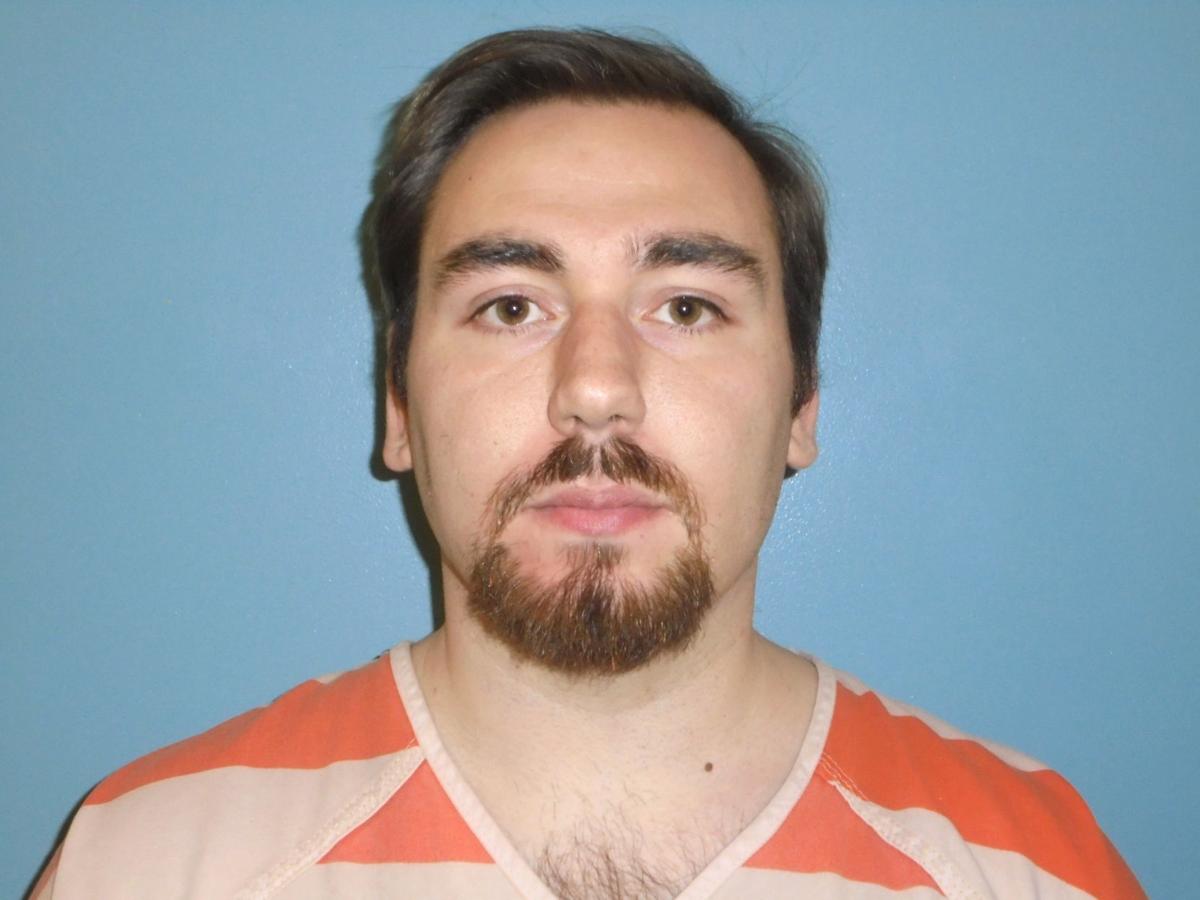 The Boardman teacher arrested Friday was charged with multiple counts of sexual abuse for incidents that took place last year while he was teaching in The Dalles.

Robert Weems, 42, was arrested by The Dalles Police and has been charged with one count of official misconduct in the first degree, two counts of sexual abuse in the second degree, and one count of sexual abuse in the third degree. According to the indictment, Weems abused a girl under the age of 18 between March and November of 2017 in Wasco County.

Weems was hired by the Morrow County School District in July 2017, and is now a sixth-grade teacher at Windy River Elementary School. He has been placed on paid administrative leave, according to a press release from the district.

“The district was made aware of a potential situation regarding Weems on the morning of Thursday, Feb. 1, and immediately placed him on leave,” the release said. He was arrested the following day.

Brian Schimel, the human resources director for North Wasco County School District, said Weems was a substitute teacher for the district from 2015 to 2017. Schimel said that Weems worked at the high school, the middle school and all three elementary schools during that time. Schimel said he did not know when the investigation into the abuse started.

Weems is the second teacher from a Morrow County school to be charged with sexual abuse of a minor in the past several weeks.

The Morrow County Sheriff’s Office stated that Bates abused a 16-year-old female student on school property. Bates was in his second year of teaching K-12 music at the school.

Ione Community School is not part of the Morrow County School District.