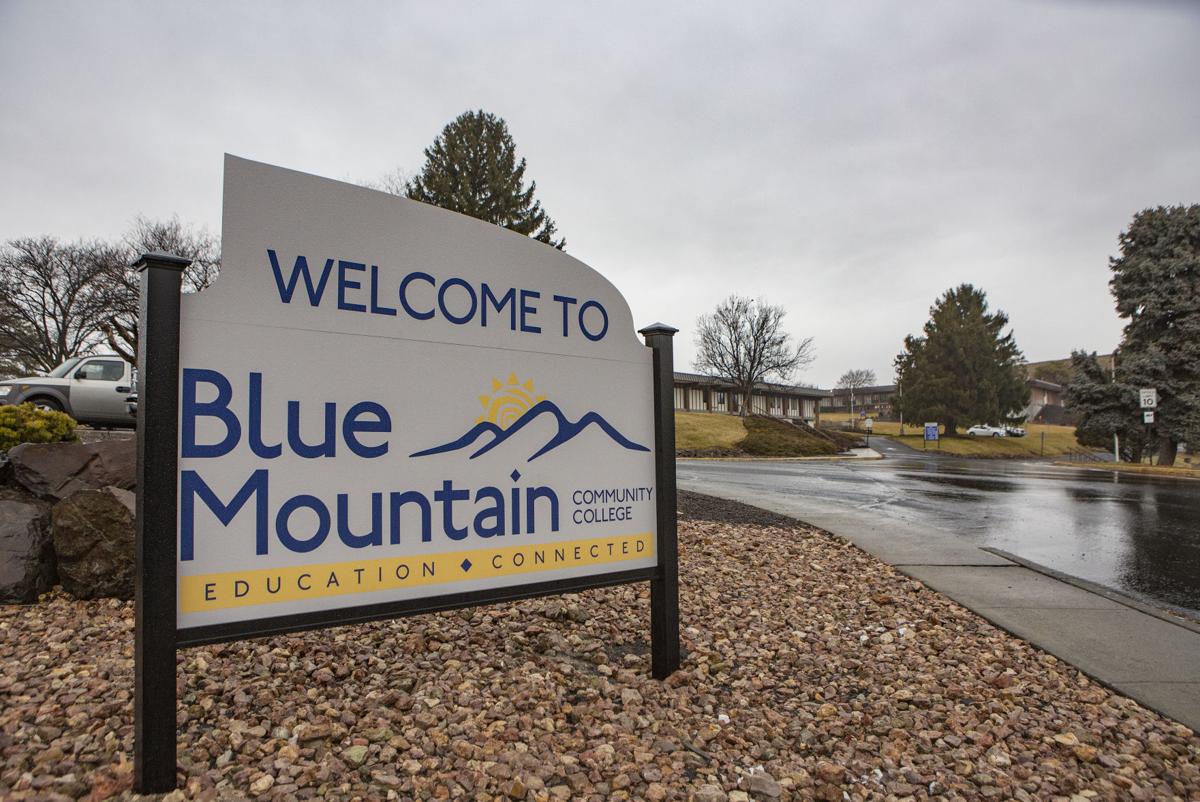 Blue Mountain Community College has eliminated the position of vice president of college relations as a part of a continued effort to balance its budget. 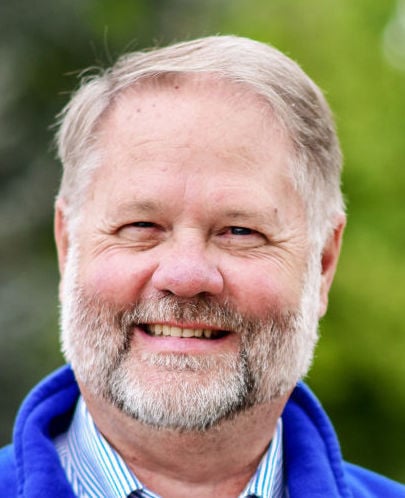 Blue Mountain Community College has eliminated the position of vice president of college relations as the college continues to work to balance its budget.

The position was held by Casey White-Zollman, who confirmed her last day is July 9, said the move had come as a surprise to her when she was notified on June 12.

“I’m disappointed, because I really do love BMCC and the work that they do, and I will miss it,” she said.

BMCC had previously announced on May 27 that it was eliminating 23 positions from its 2020-21 budget, including 11 layoffs and 12 vacant positions that would not be filled. Bailey-Fougnier said the vice president decision came later because he wanted to discuss it with members of BMCC’s board.

Many of White-Zollman’s previous duties, including public relations and supervising positions overseeing marketing and the college’s foundation, will move to Bailey-Fougnier.

He said the college will now “take a pause” on more cuts while they wait to receive word from the state on what legislative funding for community colleges will look like next year. They also won’t have a good idea of enrollment numbers until after August.

Colleges and universities received guidance from the state on June 12 for how they will need to conduct in-person classes in the fall. The rules are similar to what the state had already given K-12 administrators, including spacing students 6 feet apart, with no more than 25 people to a room for Phase 1 counties and 50 people during Phase 2.

Bailey-Fougnier said now that the college has that guidance, administrators will be putting together plans to reopen some things on campus. He said the biggest challenge will be figuring out how to safely provide career technical education classes.

“It’s easier to have a sociology class remotely than welding,” he said.