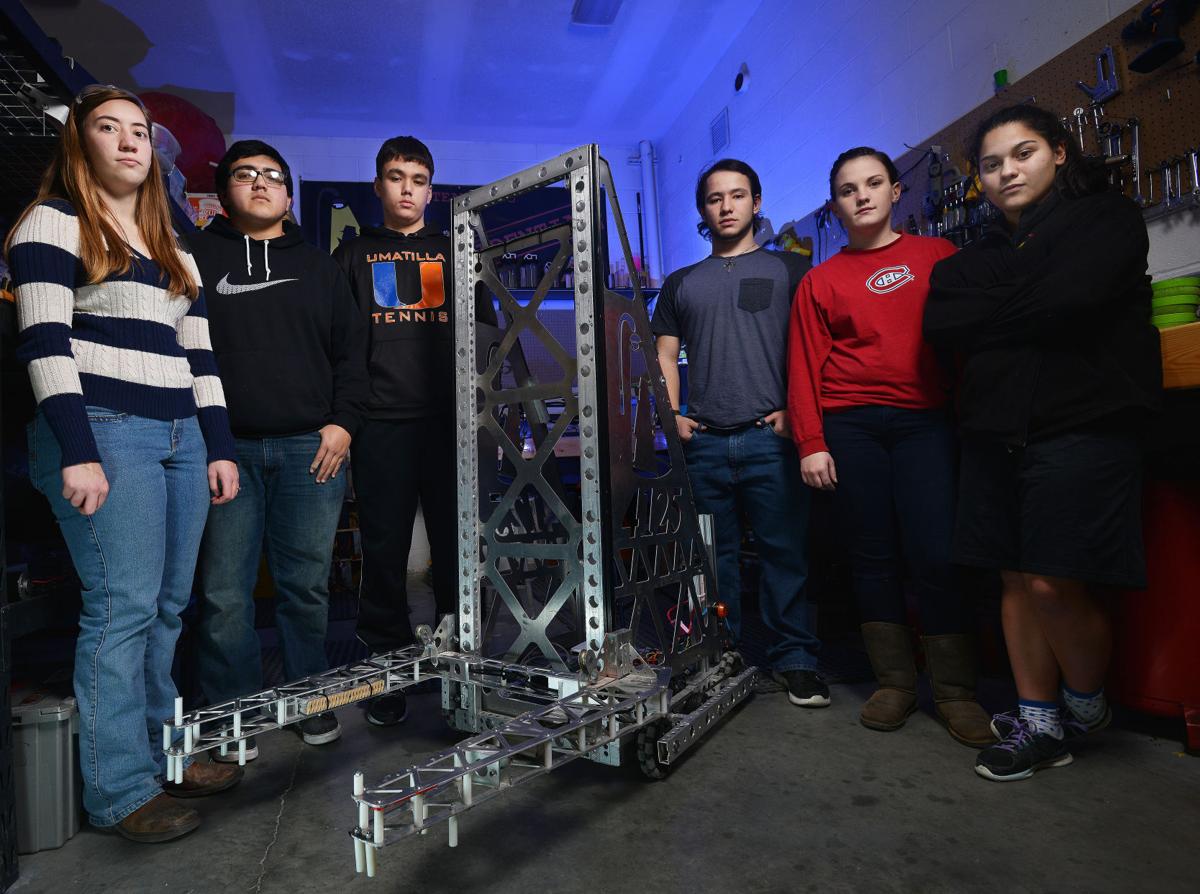 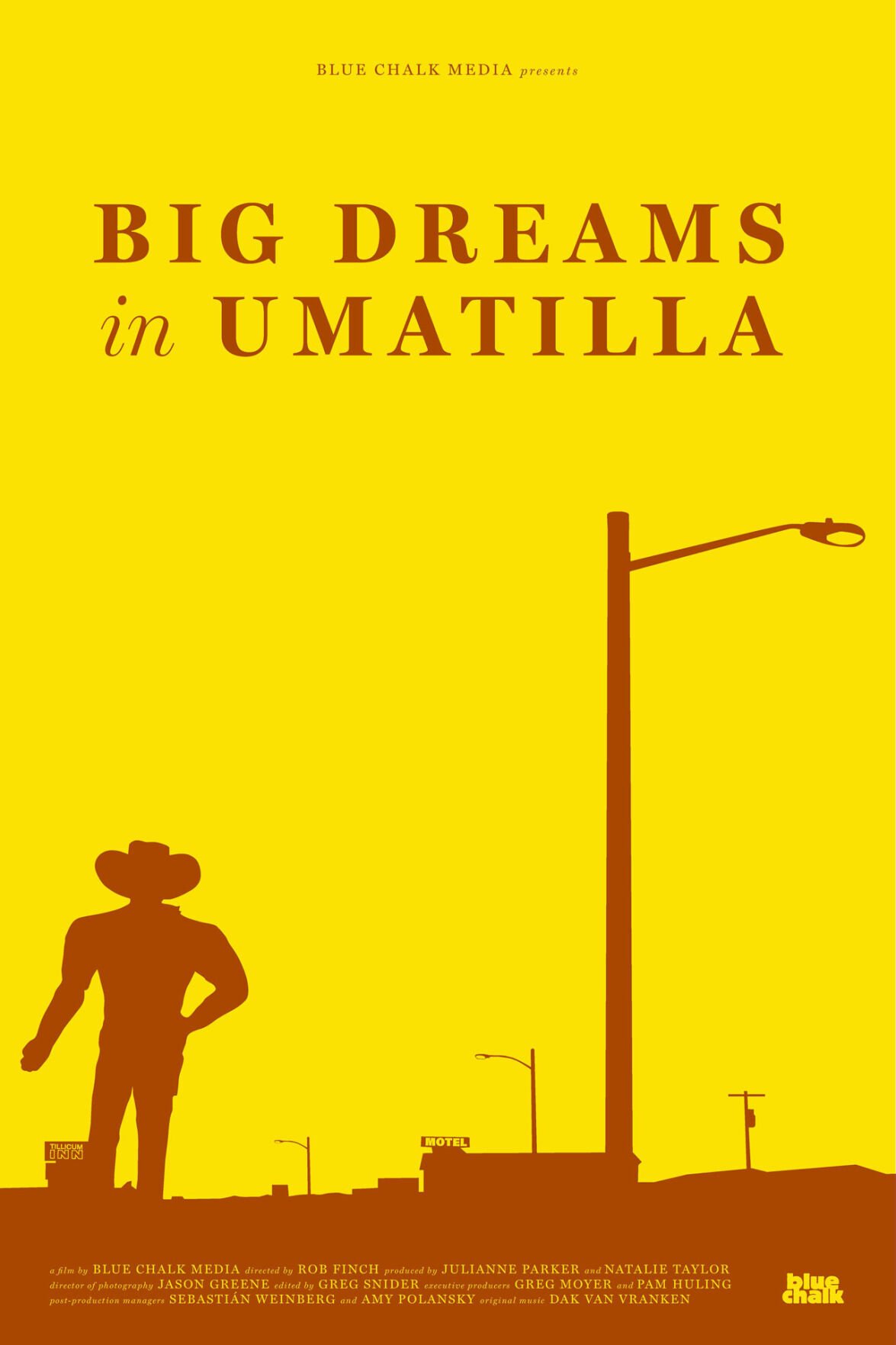 The world is about to get to know Umatilla a little better.

“Big Dreams in Umatilla,” a documentary about the Umatilla High School robotic team’s 2016 season, will premiere on OPB on Jan. 11, 2021. The film, created by Blue Chalk Media, will be also be available for streaming on OBP’s website and the national PBS app.

Umatilla School District Superintendent Heidi Sipe said she is excited but nervous to see the documentary finally debut to the public, four years after the Blue Chalk Media team spent more than a year filming her and the high school’s robotics team of the time.

“It’s fun to look back and realize how far we’ve come,” she said.

The students featured in the documentary have since scattered to colleges, and in some cases, careers. One, Megan Lorence, now teaches for the school district.

The robotics program has also grown significantly, stretching to include middle school teams, daytime classes, community partnerships, internships and other STEM programs. Sipe said it is also remarkable to see how much the community itself has changed.

“There are so many vacant buildings they show that now have businesses in them,” she said.

The film shines a spotlight on the robotics program’s earlier, more humble days, where students achieved successes that paved the way for future growth.

“Though the robotics team was an important catalyst for change, this documentary is not about robots,” a news release from Blue Chalk Media states. “It’s about inspiration and reality, a school superintendent who refuses to see limits, a community that invests in its schools, and kids who excel no matter the odds.”

Sipe said she had thought the film would mostly focus on the students, but was humbled when they were able to preview the film by how much it also spotlights her.

She said the film crew spent nearly every day with the team for three to four months while they went through their season, and then returned for visits to film more footage throughout the following year. After a while, she said, it felt natural for a camera crew to be present and it was easy to forget they were there.

Rob Finch, who directed “Big Dreams in Umatilla,” said Blue Chalk has always been passionate about education, and the story about a small, rural community fostering a successful robotics program felt like a natural fit.

“Umatilla doesn’t have the advantages of many high school robotics teams — sponsorships by large tech companies or support from grants and parents who are computer scientists or engineers,” he said in the news release. “But that did not deter them. We wanted to do justice to the story and let the participants tell it in an honest and authentic way.”

The 2016 team was known as Confidential 4121. A feature in the East Oregonian published partway through their season described a “well-oiled machine” of 43 high school students and nine middle school interns divided into six sub-teams. While some students built the robot they would later use in competitions with other schools, other team members were in charge of everything from ordering custom-built parts to sending out newsletters to sponsors or booking hotel rooms for competitions.

The documentary follows them through the process, curated from thousands of hours of footage.