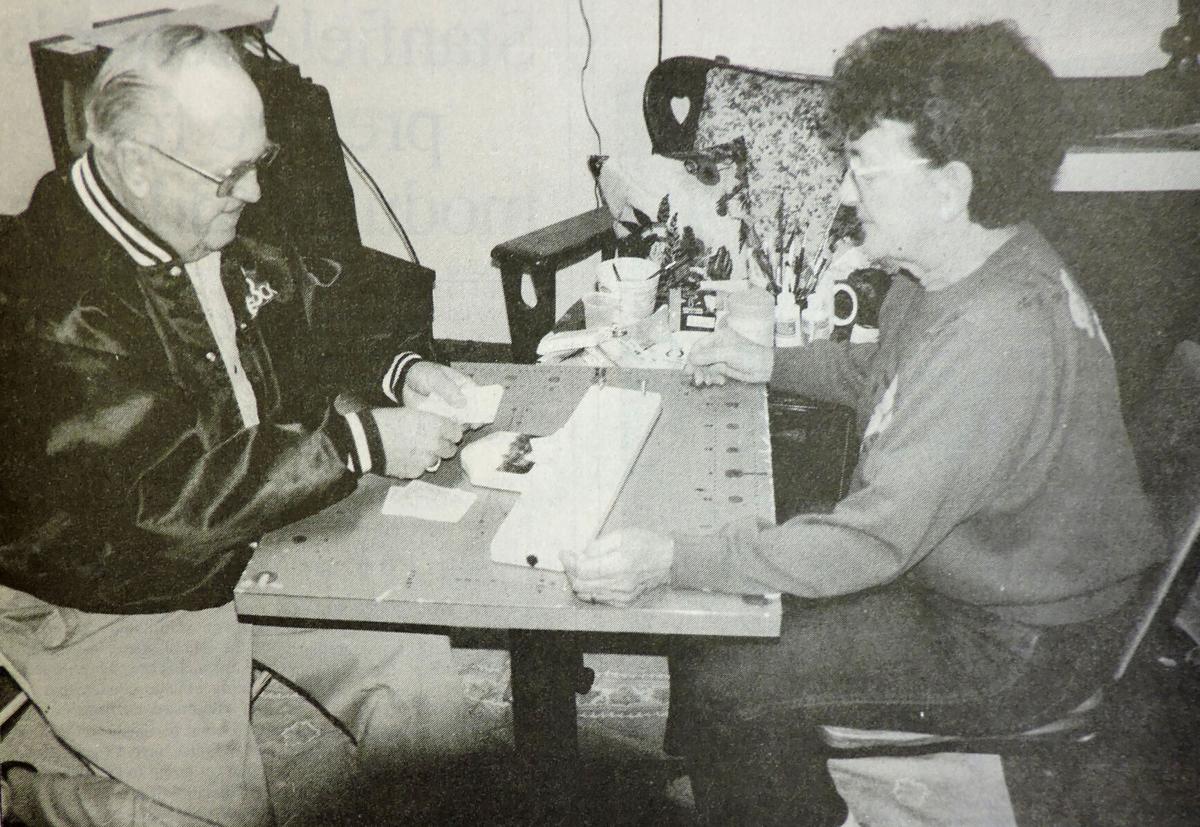 Ken and Betty Capper sharpen their cribbage skills before the Washington State Open Tournament in 1996. 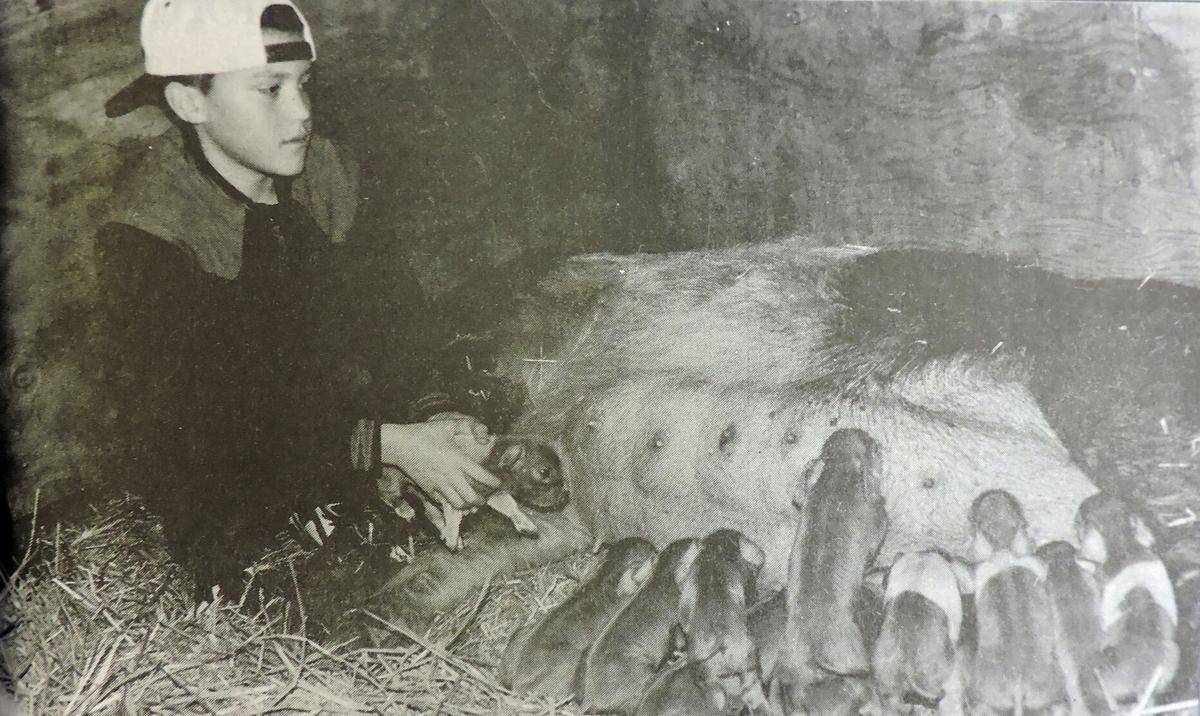 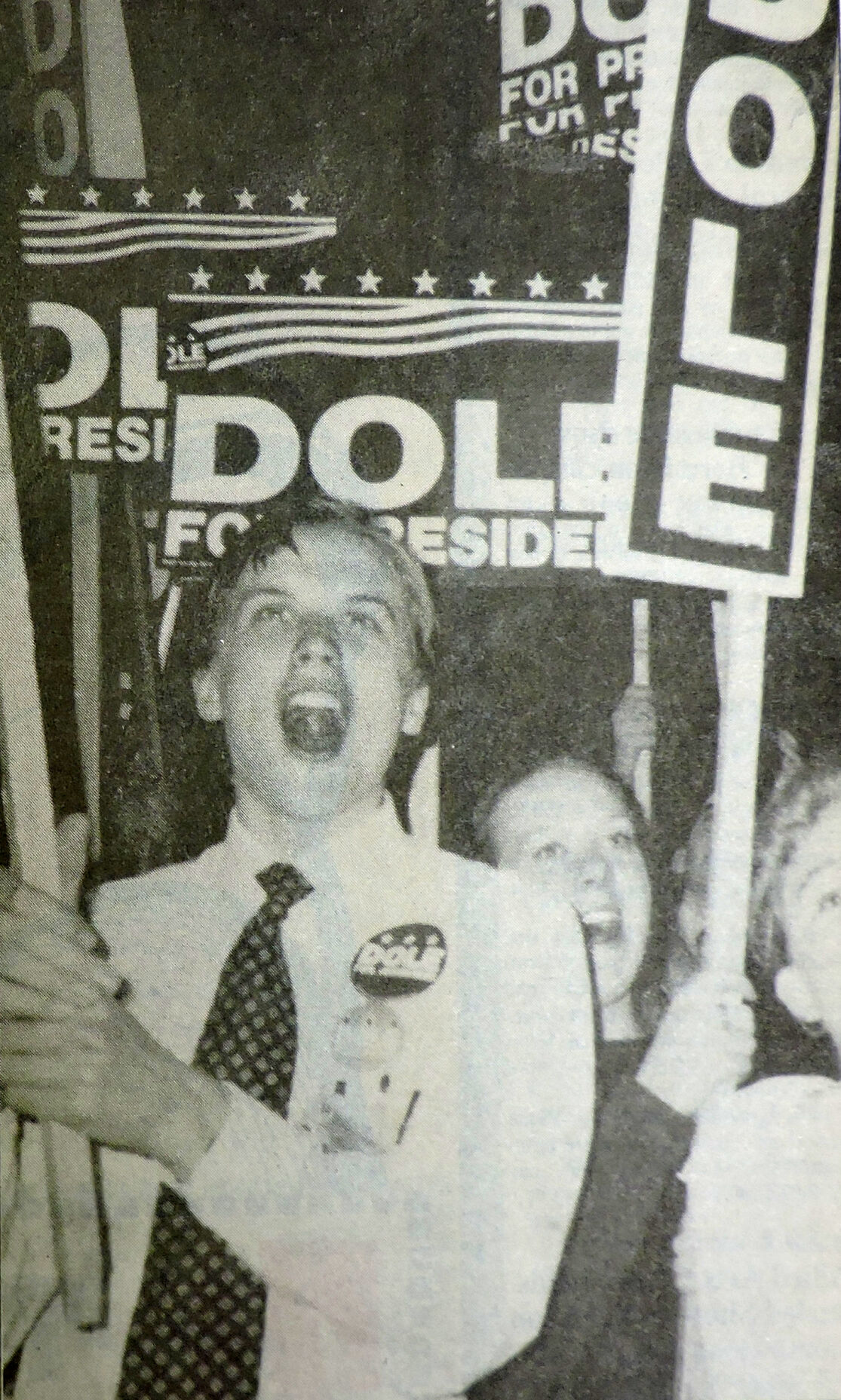 Ken and Betty Capper sharpen their cribbage skills before the Washington State Open Tournament in 1996.

Nalley’s Canada Limited and the Hermiston Development Corporation announced Monday that Nalley’s intends to use Lamb Weston’s Hermiston Plant No. 2 to make potato chips in Hermiston.

Hermiston beat out two other sites, one in Pasco, Wash., and the other in Salem, for the plant.

Nalley’s chairman Patrick Lindenbach told the state’s economic development department that the company and Lamb Weston have reached an “agreement in principal” to lease the facility.

Nalley’s said they hope to begin operations in June.

“I’ve been interested in public office ever since my district attorney days,” Doherty said.

Commission Chairman Glenn Youngman announced last year that he would not seek another term on the commission. His absence could leave Hermiston and the West End of Umatilla County without representation on the three-member commission.

Ron Stevenson announced this week he will open a stationery and office equipment and furnishings store at the former location of Knox’s Variety Store at 157 Main Street.

Cameras and supplies as well as various other items will be stocked.

He has approximately 3,000 square feet of space available and plans to be in operation about the middle of April.

2) Stanfield’s police and fire chief Tuesday night submitted his resignation from both positions, effective April 15 or upon the appointment of a successor or successors.

Wayne Strong told the City Council, meeting that night, that he had personal reasons for wishing to seek other employment.

Without making a definite recommendation as to a replacement, Strong suggested the possibility that the city hire as police chief William Bartel, 32, an armed forces veteran who Strong said has worked at Umatilla Army Depot and is experienced in police and investigatory work. The chief had no comment regarding possibilities of a new fire chief.

Mr. and Mrs. Keith Peverley have opened a new business under the firm name of “Tiptop Laundry” now in operation at their home in the Columbia district until such time as they can erect a building in town.

Mrs. Peverly advises they will do all types of laundry but will specialize in men’s dress shirts. Also, they will have pickup and delivery service in Hermiston for the time being. After they get well organized they expect to extend service to surrounding towns.

2) The Victory Garden campaign has been reconverted into the 1946 home garden program, with leadership and assistance planned to encourage every Oregon family that has suitable land available, announces W.L. Teutsch, assistant director of the O.S.C.Extension service.

The objective of the program this year will be to raise enough vegetables for fresh use and preserving to meet the family requirements for good nutrition and health, says Teutsch. While the wartime conditions have changed, the world food situation is such as to emphasize the need to produce and conserve all the garden food possible again this year.

Ordinance No. 36 providing for the licensing and taxing of dogs within the corporate limits of the City of Hermiston, is about to be enforced.

Beginning next week, March 21, the dog catcher will begin his duties of impounding any dogs the owners of which have not secured a license there for for the year 1921.

If you value your mutts get busy. Get your license. Otherwise the dog catcher will get ‘em if you don’t watch out.