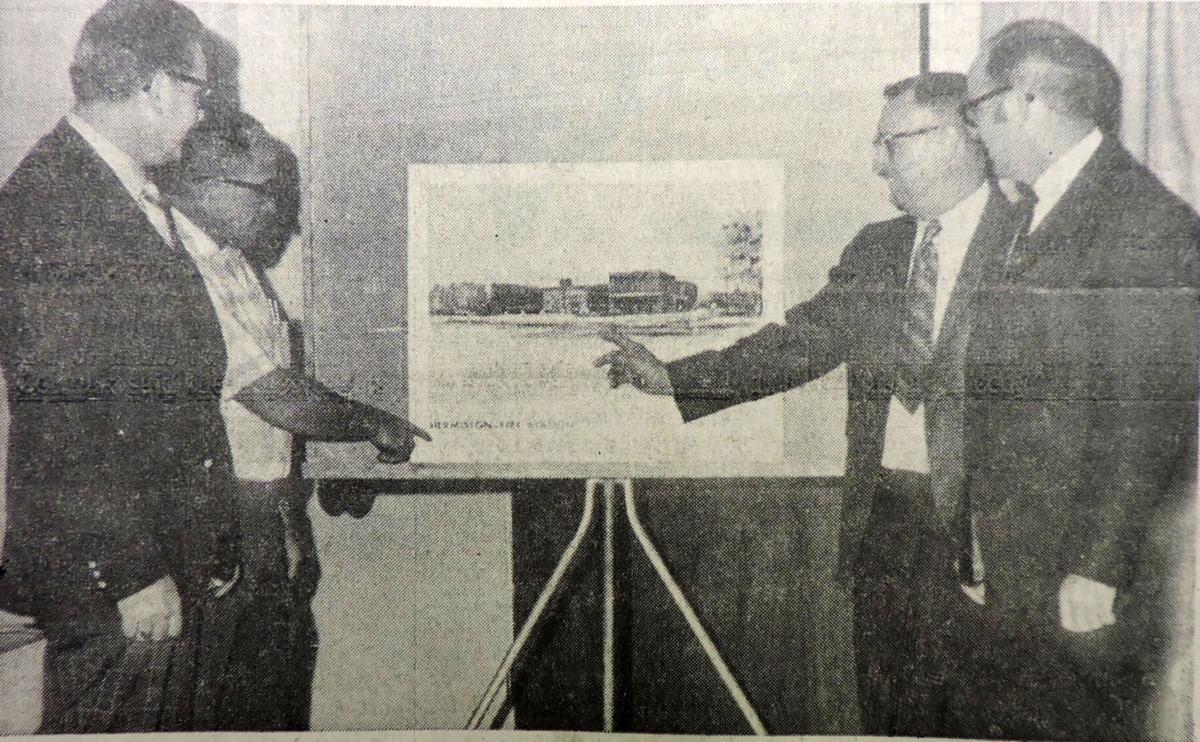 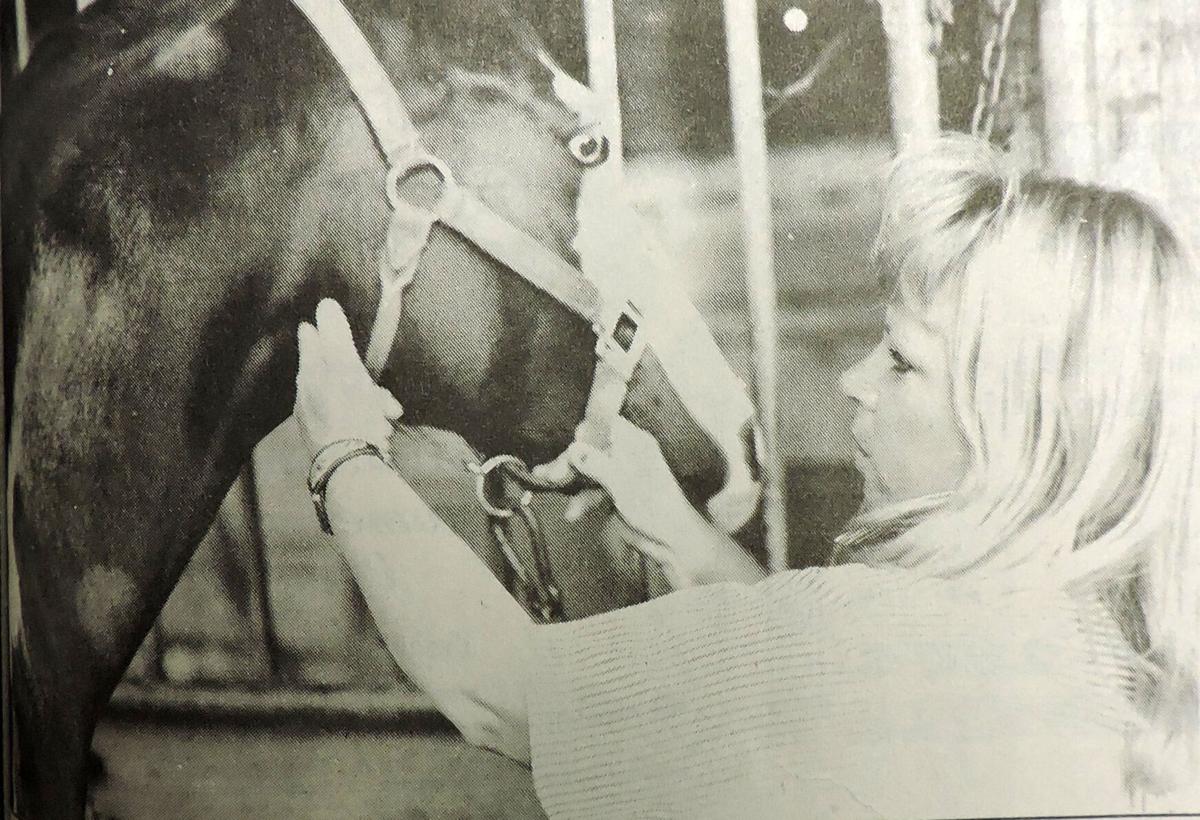 Bonnie Hamlin of Hermiston examines a horse in 1995. 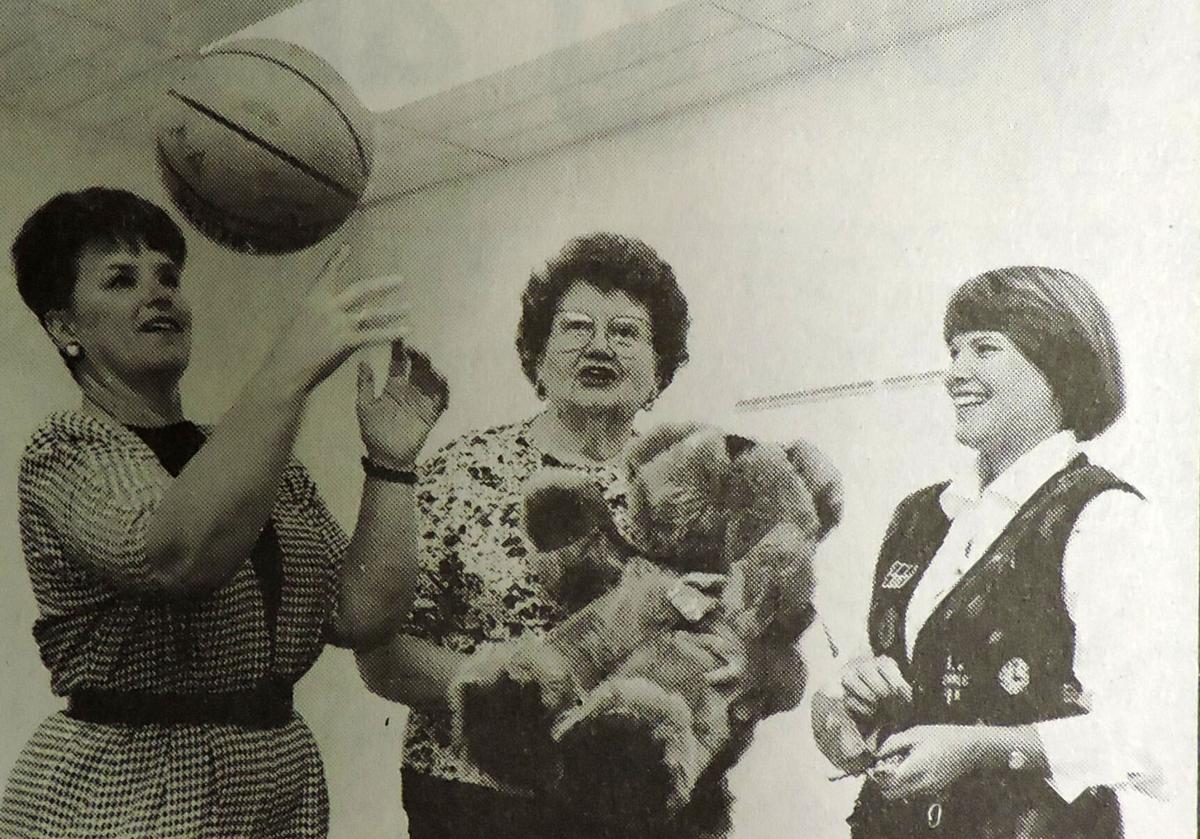 Bonnie Hamlin of Hermiston examines a horse in 1995.

On the advice of some middle school parents, the Hermiston School Board last Tuesday authorized district administrators to do “whatever is necessary” to control drugs in schools.

Early in the meeting, parents told board members they believe drug use, dealing and possibly violence have become commonplace at Sandstone Middle School, though locker checks and police searches have turned up no evidence.

Arlin Phillips, who was asked to speak for the concerned parents, said there have been incidents of intimidation that school administrators need to deal with immediately.

Superintendent Jer Pratton said he had only heard about such incidents earlier that day and needed specifics before the district could take action. Phillips did not supply any specifics.

2) Yoncalla High School principal Terry Duncan noticed a couple of weeks ago that a key to his pickup truck was missing from his office. He didn’t think much of it until Thursday, when his wife spotted the 1994 Mazda pickup off the school parking lot, and instead of her husband, there was a 16-year-old boy and his dog.

A deputy gave chase heading south on Interstate 5 after a gas station reported the boy had driven off without paying for gas. The Douglas County Sheriff’s Department reported the pickup was speeding as fast as 100 mph and passing vehicles on the right. The boy crashed into a ditch trying to make a turn. He taken into custody and held at a juvenile detention center in Coquille.

The administration of Hermiston Junior High School has scheduled a public meeting for persons interested in the narcotics problem.

The streets of Hermiston, according to Principal John Cermak, are becoming unsafe for junior high students to walk in broad daylight for fear of being beaten on suspicion of their reporting drug use.

Cermak said three students who were beaten Sept. 24 by older youths who suspected them of such action were afraid to identify their assailants for fear of further beatings.

2,117, that’s the total! Hermiston took the lead in new census increases last Saturday when the total reached 2,117 — an increase of 164%, compared to the 1940 figure of 803. Twenty-five other Oregon cities recently completed numerations had an average increase of 33% — and that puts Hermiston way out in front.

The important fact at this time is the amount of state gasoline tax funds and liquor apportionments the city will receive. This increase will be most welcome by the city council in their efforts to improve and advance the city, according to the new population.

To me the joy of the theater is in the attention forced by a skillfully constructed play acted by players of conviction and artistic power. I have often watched an audience coming from a moving-picture theater, and rarely have I seen a look of more elation or spirit upon the faces of the crowd than would result from the perusal of a newspaper. Whereas, after an evening at an interesting play, the audience pours forth in animation; and even though the play may have been a tragedy, emotions have been stirred and minds stimulated until the reaction shows on every face. So long as the human relation is preserved between actor and audience, so long will the acted drama retain its supremacy in any community — entertainment reviewer Otis Skinner