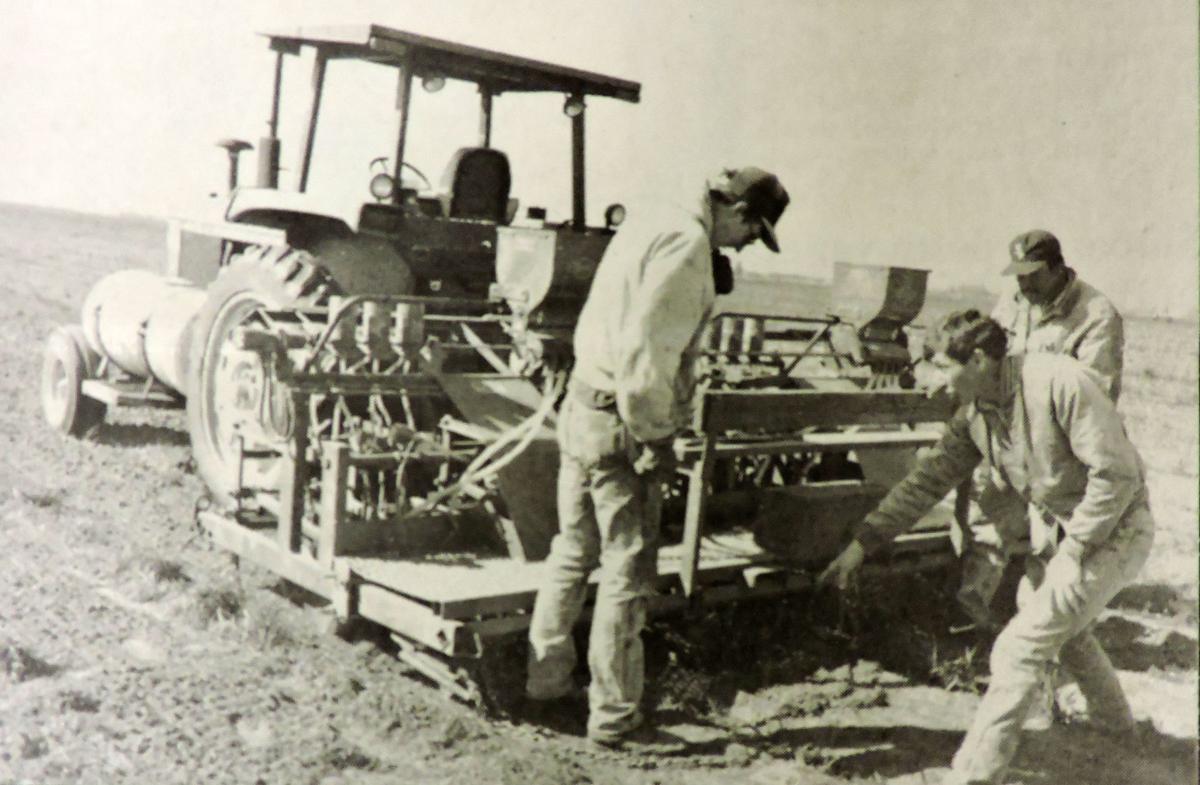 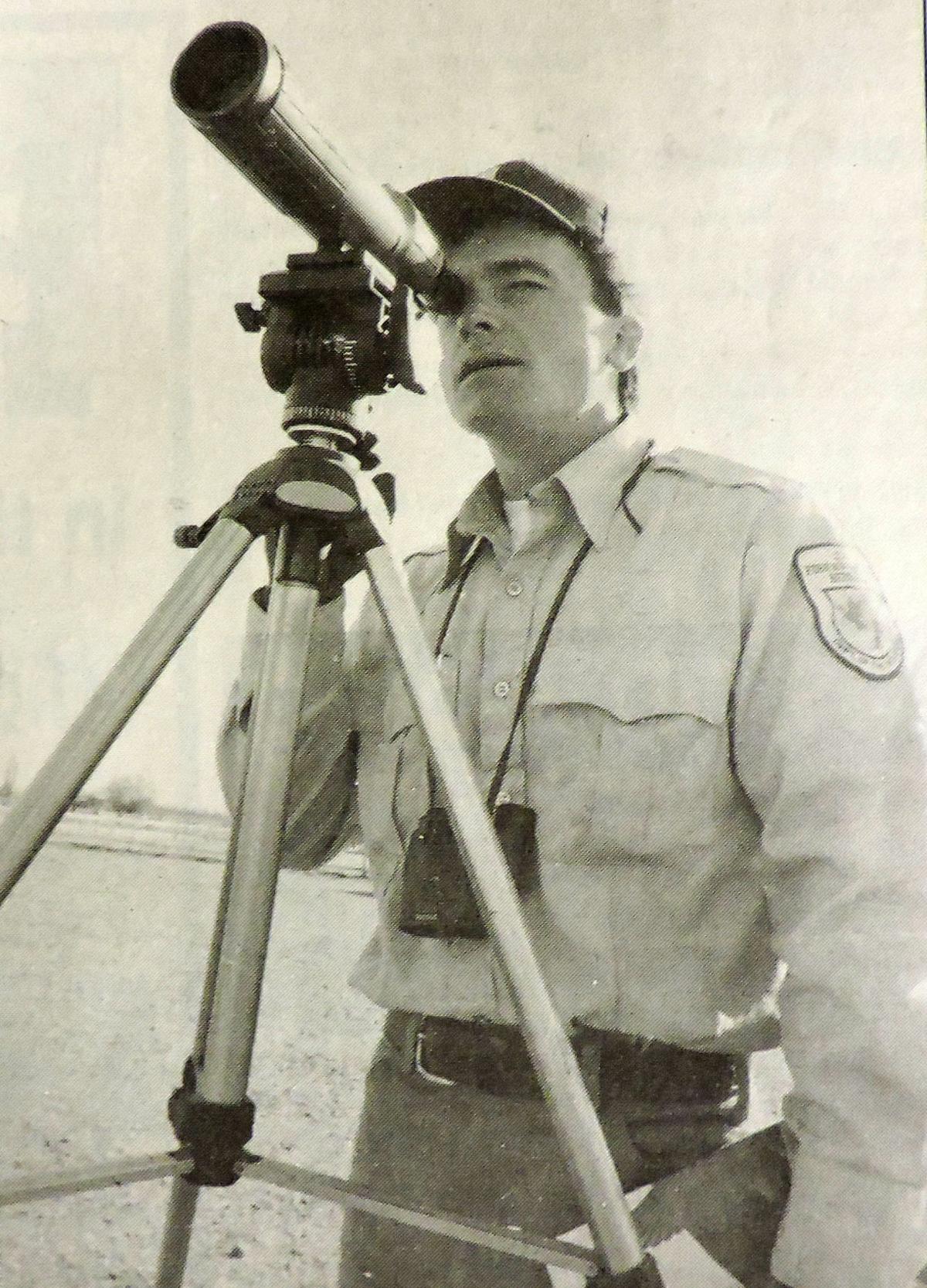 U.S. Fish and Wildlife Serivce biologist Kelly Moroney keeps an eye out for curlews in 1995. 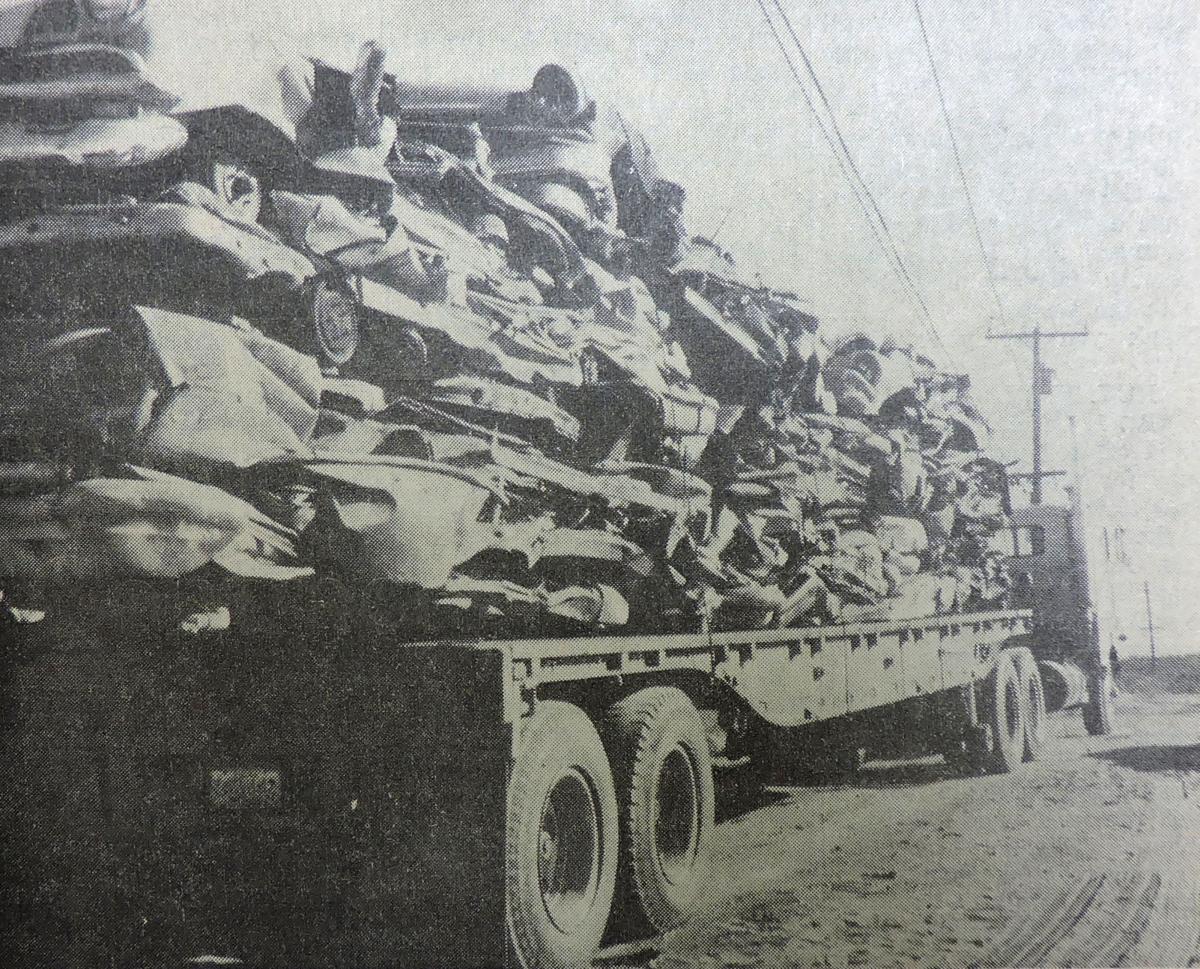 A truckload of flattened cars leaves Hermiston in 1970.

U.S. Fish and Wildlife Serivce biologist Kelly Moroney keeps an eye out for curlews in 1995.

A truckload of flattened cars leaves Hermiston in 1970.

Hermiston will have an Arby’s and, very likely, a Burger King before the end of the summer.

Elmer Alcorn, who owns the Arby’s in The Dalles, said construction on a restaurant at Highway 395 and Elm Street should begin June 1.

He said he has been looking at placing a restaurant in Hermiston for some time, and the boom the local economy is experiencing made him act now.

“It’s been in the last six months that Hermiston’s been hot with development,” Alcorn said.

Pendleton will have to wait another year for Alcorn to set up a restaurant, he said. A new shopping mall slated for the town should spur growth there, he said.

“Umatilla County looks pretty good right now, compared to what it was,” he said.

A 6-year-old Hermiston youth, Danny Ralls, was injured Saturday when he was thrown from a horse after it was hit by a car.

Mrs. Gayle Ralls, Danny’s mother, was driving south on east 10th and hit the horse her son was riding at a blind corner.

2) The body of a 51-year-old Hermiston man was found about 2 p.m. Sunday, March 22, near Blalock Island, according to State Police.

The body of James Turk had not been recovered after a houseboat he and four others were in capsized last September. Paul Sampson, Prosser, discovered the body.

Two other persons were killed in the accident, Marian Turk, 28, and Herbert K. Ramsey, 63, of Power City. Both bodies were recovered earlier. Two children, Melissa and Leanna Turk, were rescued from waist-deep waters on the Washington side of the river about seven hours after the accident.

Extensive preparations have been completed by the United Drug Company of Boston and St. Louis to make the wonder-drug Penicillin instantly available to its distributors, the Rexall Drug Stores throughout the country on March 15 when the War Production Board authorized the general release of this amazing drug for civilian use on doctors’ prescriptions.

Up to now “life-saving” Penicillin has been almost wholly reserved for the exclusive needs of our armed forces. However, production of the drug has advanced so rapidly in recent months that a limited amount can now be regularly set aside for use on the home front without endangering the supply going overseas. That is why the long-awaited date for its release by the War Production Board was history-making.

Hermiston’s first horse show, held Saturday of last week, was a success, both in the number of exhibits and attendance, being one of the most successful stock gatherings held in the county this year. Great interest was manifest by all horsemen in the county, and several auto-loads came from Pendleton, Umatilla, Stanfield and Butter Creek.

The property for several years past has been used for residence purposes and small stores, though at one time it was completely occupied with business concerns.

The local agent of the property, C.S. McNaught, has given notice to all tenants that they must vacate by the next thirty days, when the work of putting the building in shape will begin. The work, outside of remodeling the stores, will be the laying of a wide cement walk in front of the building. It is understood that all of the storerooms in the building have been spoken for.

Mr. Lowman of Seattle, the owner, was until a few years ago largely interested in project lands here with the McNaughts under the firm name of Maxwell Land Co., and still has considerable property interests in this city and vicinity.