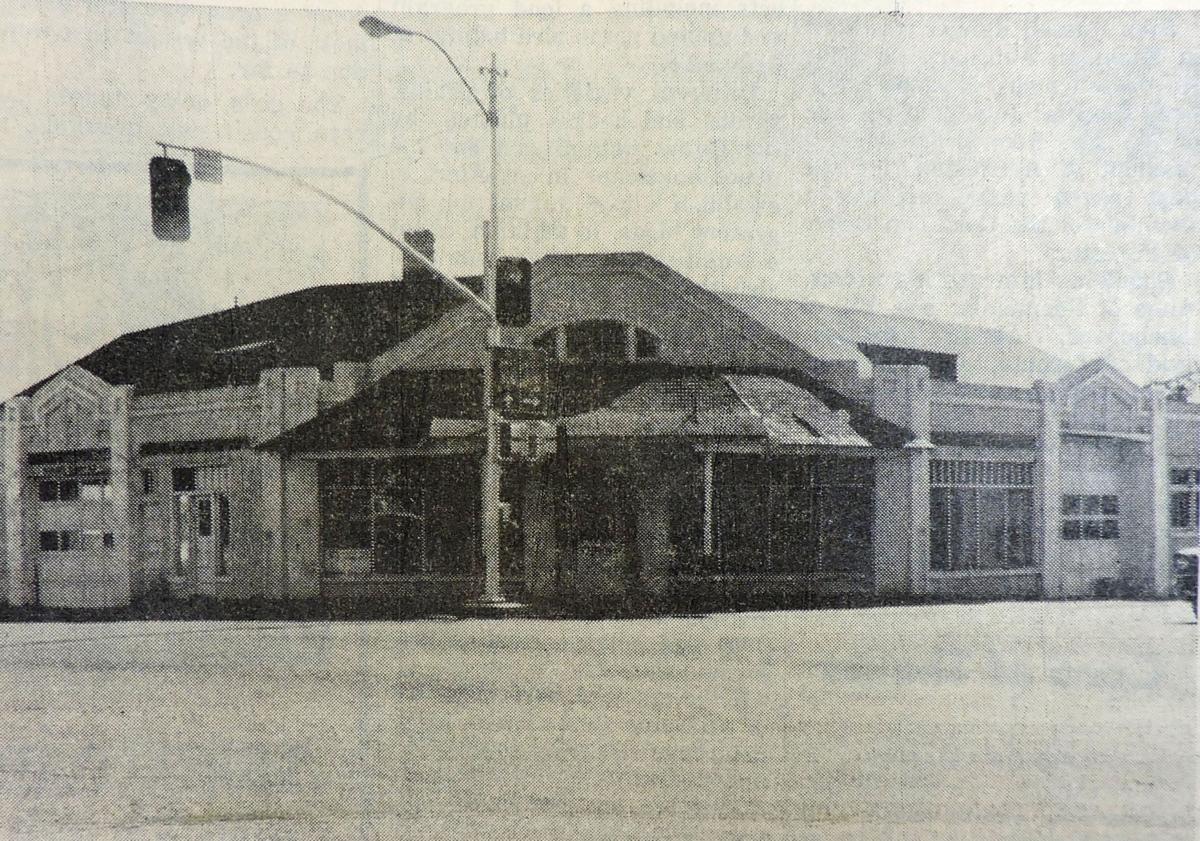 The owner of the old Rohrman building caused a problem for the City of Hermiston in July 1970 by selling the building, which the city had been leasing to keep the fire trucks and ambulance that did not fit in the fire station at city hall. 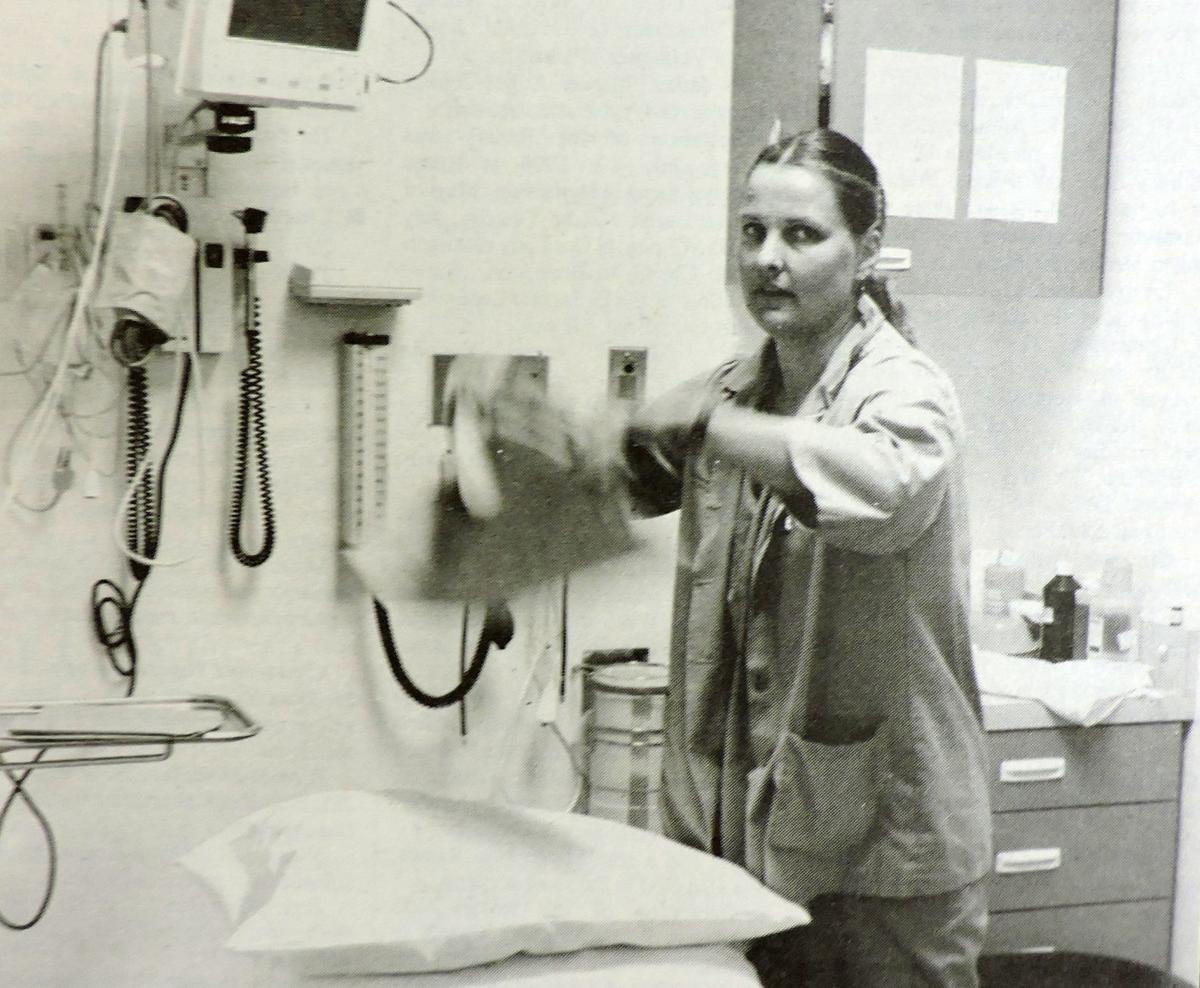 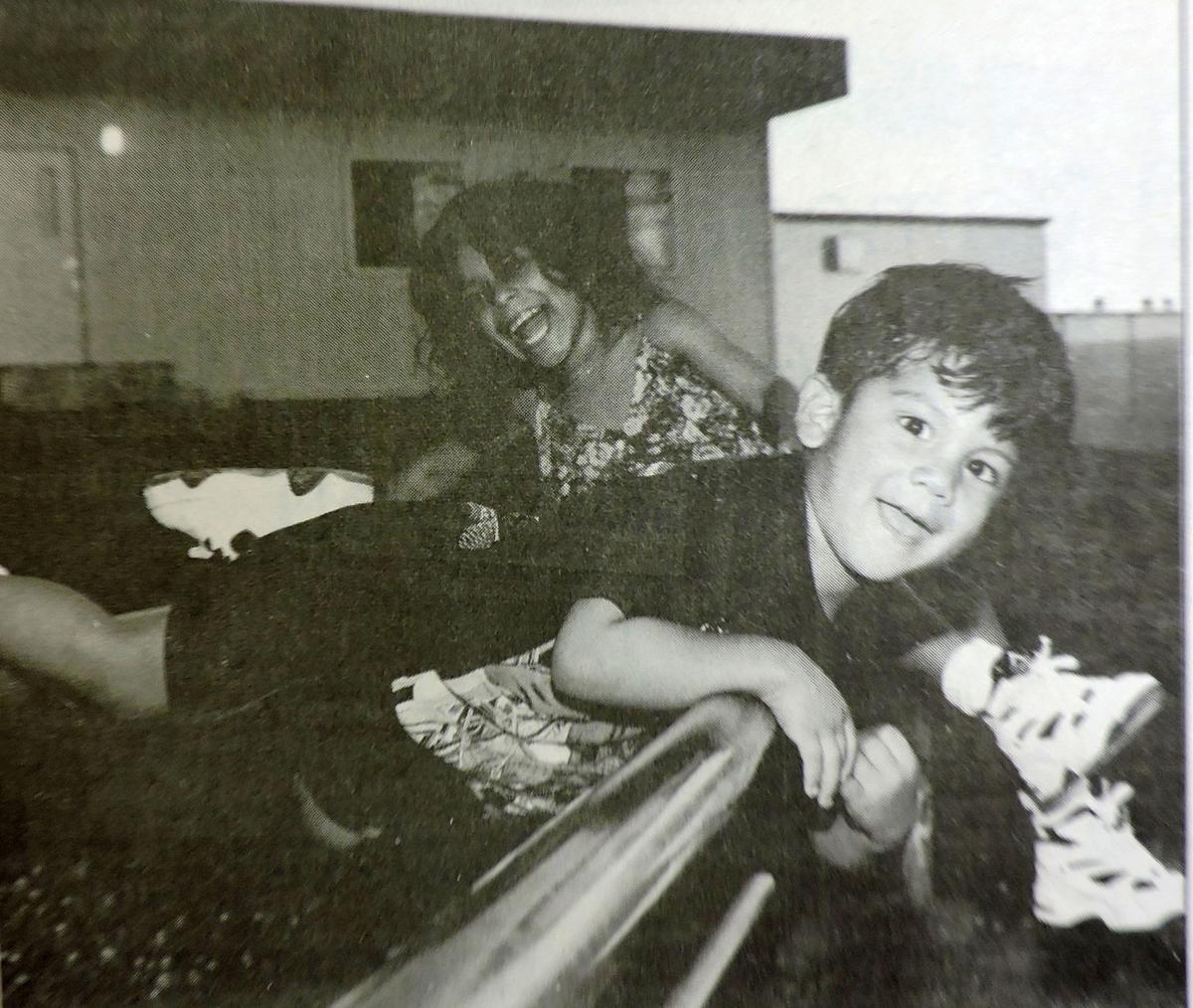 Angel Mendoza, 2, and his sister Lourdes Mendoza 4, play on the playground at Sunset Elementary School in July 1995.

The owner of the old Rohrman building caused a problem for the City of Hermiston in July 1970 by selling the building, which the city had been leasing to keep the fire trucks and ambulance that did not fit in the fire station at city hall.

Angel Mendoza, 2, and his sister Lourdes Mendoza 4, play on the playground at Sunset Elementary School in July 1995.

Though final estimates are still not available, OSU researchers at the Hermiston Agricultural Research and Extension Center say crop loss in the path of last week’s hail storm is at least $17.4 million.

McMorran spent most of the last week touring the damage zone, interviewing growers and cataloging specific crop damages. He compared his site visit data with satellite and aerial maps of the area to determine acreage and crop damage.

In all, he estimates at least 17,582 acres of irrigated crops were damaged by the July 9 storm.

The city of Hermiston is looking for a place to house about half of its emergency equipment since the council Monday received notice it will have to vacate the old Rohrman Motor Company building by Aug. 1.

The city keeps two fire trucks and an ambulance in a portion of the building because it has no more room at city hall.

What is planned for the old building at the corner of First and Gladys in downtown Hermiston is not known but it is reported that the property has tentatively been sold with the new owners taking over Aug. 1. The eviction notice to the city indicates it will either be torn down or remodeled, but probably removed because of its age and condition.

The building was built by Dr. M.S. Kern, formerly of Hermiston and later of Pendleton, who also built a couple of other buildings here. Until recent years it had always housed a Ford dealership.

City Manager Tom Harper told the council Monday night he didn’t know what the city would do with the two fire trucks and ambulance except park them in the street near city hall as there is no close by storage space available. The city has architect’s plans for a new fire hall it hopes to build on Orchard Avenue but this takes time and no money has yet been voted for such a building.

Notice comes this week from the Federal Bureau of Investigation that a great amount of military information reaching Japan from this country is a matter of grave concern. Case after case shows that much of this information is obtained from the American public through careless talk.

Nearly every American has or will learn something the High Command of Japan wants to know. Service personnel inadvertently tell of movements of men and materials. Returning military personnel and merchant seamen often see activities in the various countries and ports which, though appearing inconsequential, thoughtlessly discussed, speak volumes to the enemy.

Plant workers may talk out of turn about new weapons still a secret from the enemy. No one should discuss a secret weapon, even if it is known to have been used, until the facts are released officially by the War or Navy Department.

Don’t discuss location or movements of men, ships and materials without, to or from the Pacific Asiatic area; new weapons; military information gained in confidence. Don’t try to beat censorship by using codes to learn the whereabouts of your servicemen. The rule that he shouldn’t disclose his whereabouts is made for his protection.

Work is progressing rapidly on the Play House. Mr. Adams has been assured by Mr. Crandall and Mr. Smith, builders, that the theatre will be finished by the middle of August. Mr. Adams is busy these days hurrying the work on the building along to give any satisfactory replies to inquiries about new features to be installed.

From the way he has his sleeves rolled down he surely has something hidden up them, but he is keeping them tightly buttoned at the wrist, only allowing hints of many surprises on the opening night to leak out. Mr. Adams said if everyone will have patience he will repay them for the long delay.