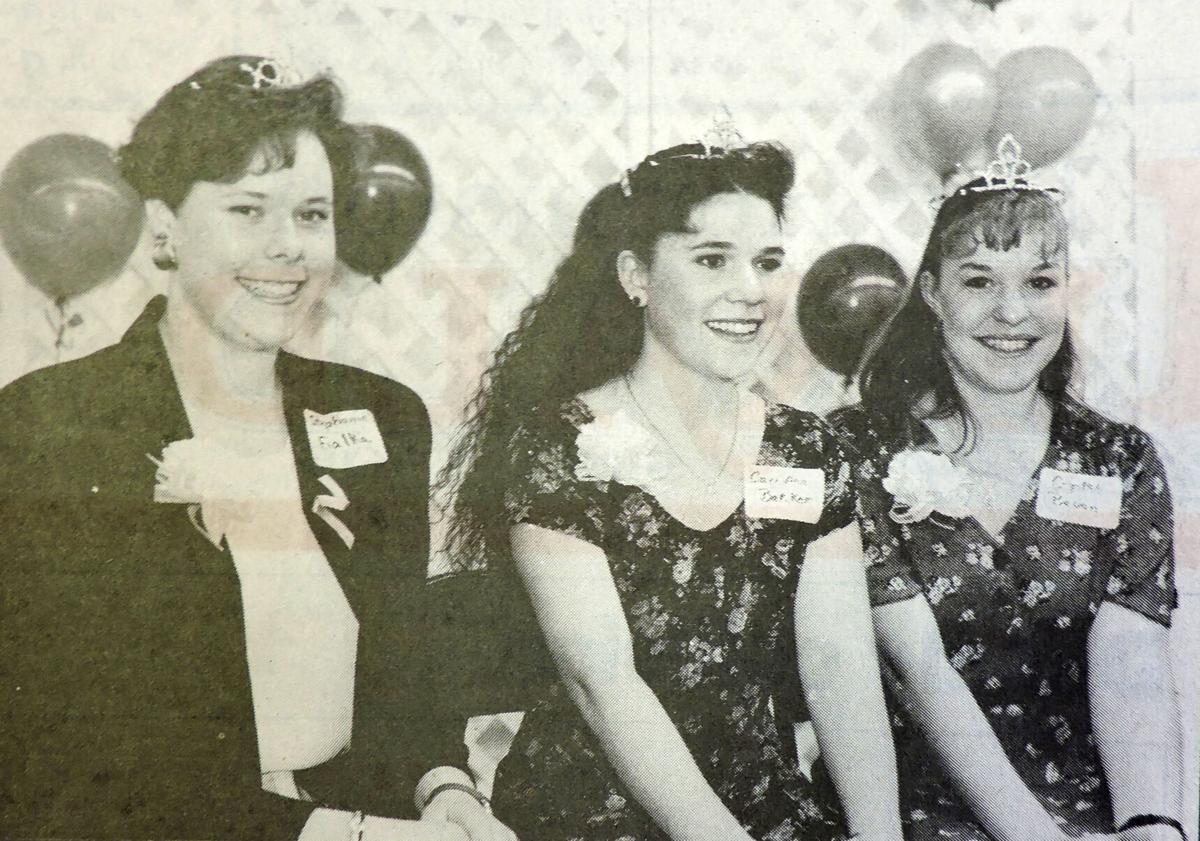 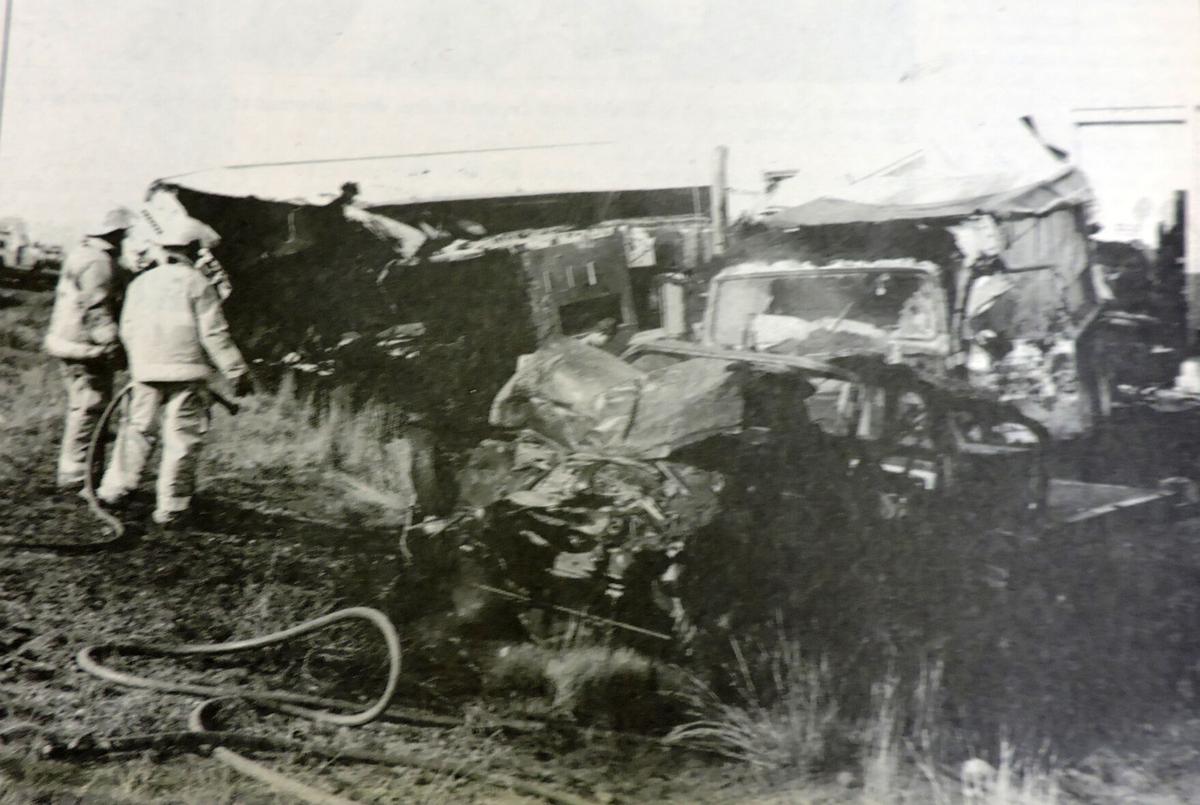 First responders work on rescues after a 12-car pileup on Interstate 84 near Arlington in 1996. 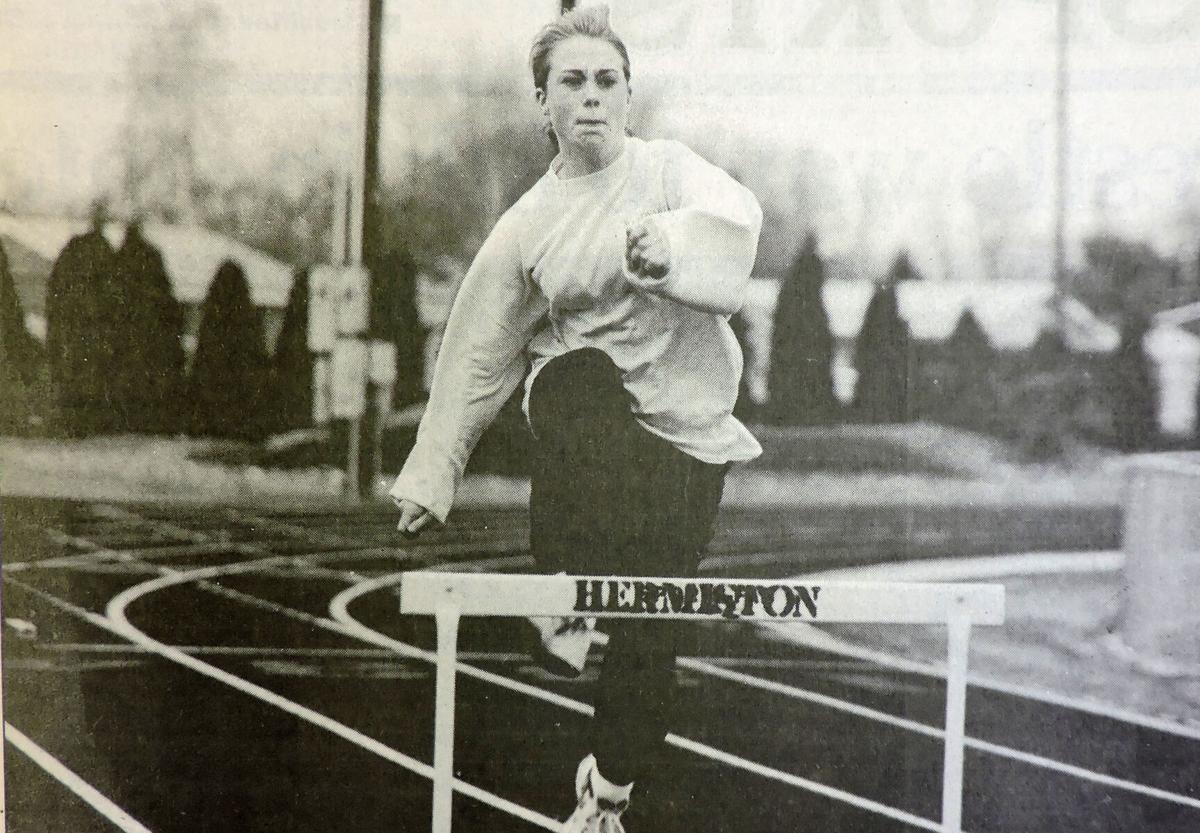 First responders work on rescues after a 12-car pileup on Interstate 84 near Arlington in 1996.

Deciding just how to ask for someone’s hand in marriage is no easy task. When is the right time? Do you get down on one knee?

Joseph Taylor of Boardman had no problem finding a unique way. He used his field.

Cheryl Hausinger didn’t know what she was in for when Taylor asked her to accompany him to fly over the field. Since farmers routinely fly over the crop circles located at Three Mile Canyon, Hausinger thought nothing of it when Taylor invited her along.

“I just thought we were going to look at the circles,” she said.

As the plane went over Taylor’s field, the pilot slanted the plane for the two to get a good view.

“At first I didn’t want to look,” said Hausinger. “But he (Taylor) was pushing me to look out the window.”

Upon finding the courage to look, Hausinger saw more than just Taylor’s field. Taking up roughly 12 acres, and written in script was the message, “Cheryl will you marry me?”

Taylor gave her the ring up in the air and she accepted the proposal.

The question of a kindergarten for Hermiston School District 8R has been raised again.

Superintendent Armand O. Larive said at the meeting of the school board Monday that if the first grade enrollment is down sharply next year as anticipated there could be enough teachers and classroom space for the district to establish a kindergarten with little added cost other than for extra busing and additional equipment.

With normal enrollment, he said, the total cost of initiating the program would be about $15,000. The superintendent said it is “the first time I have seen that Hermiston could start a kindergarten program.”

Two boys, 11 and 12 years old, staged a minor crime wave in Hermiston last Thursday night when they broke into four business establishments and removed a number of articles from at least three places.

May’s Associated Station, operated by Louis May, was entered by breaking a small hole in a window on the west side of the building and unlatching it. They took a box filled with cigarettes, candy, pop, pennies from the cash register and other small items. Most of these things were discovered by two boys Friday afternoon while playing near the irrigation water outlet in back of the American Legion building. The box had been placed inside the outlet and some of the candy bars shoved into the pipe.

The boys were caught by the local police but disposition of their case will not be made until later.

The Socialists held a very successful meeting last Friday when R. Snow of Chicago was the principal speaker of the evening. The attendance was not as large as was expected, but those who attended were well repaid, for Mr. Snow gave a very creditable lecture on the subject “Shall the Things We Use in Common be Owned in Common.” Mr. Snow is a very capable orator, and impressed his audience with the earnestness in which he handled his subject.

2) A treat is in store for the theatrical goers next Monday night when Jack London’s great novel, “The Sea Wolf,” which is acknowledged the best picturization of all of London’s works, will be shown under the auspices of the Library at the Play House.

Novel vaudeville stunts will also be given which will make an evening’s entertainment seldom seen in Hermiston. There will only be one show, commencing at 8 p.m. sharp, so be on hand early and get a good seat.