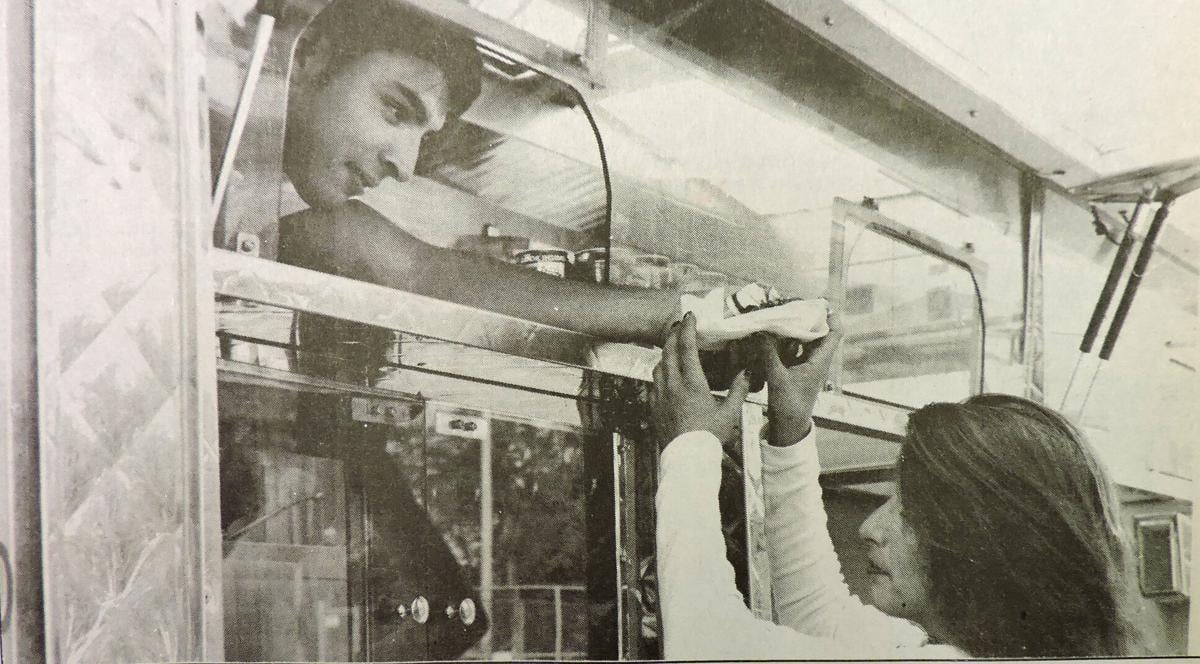 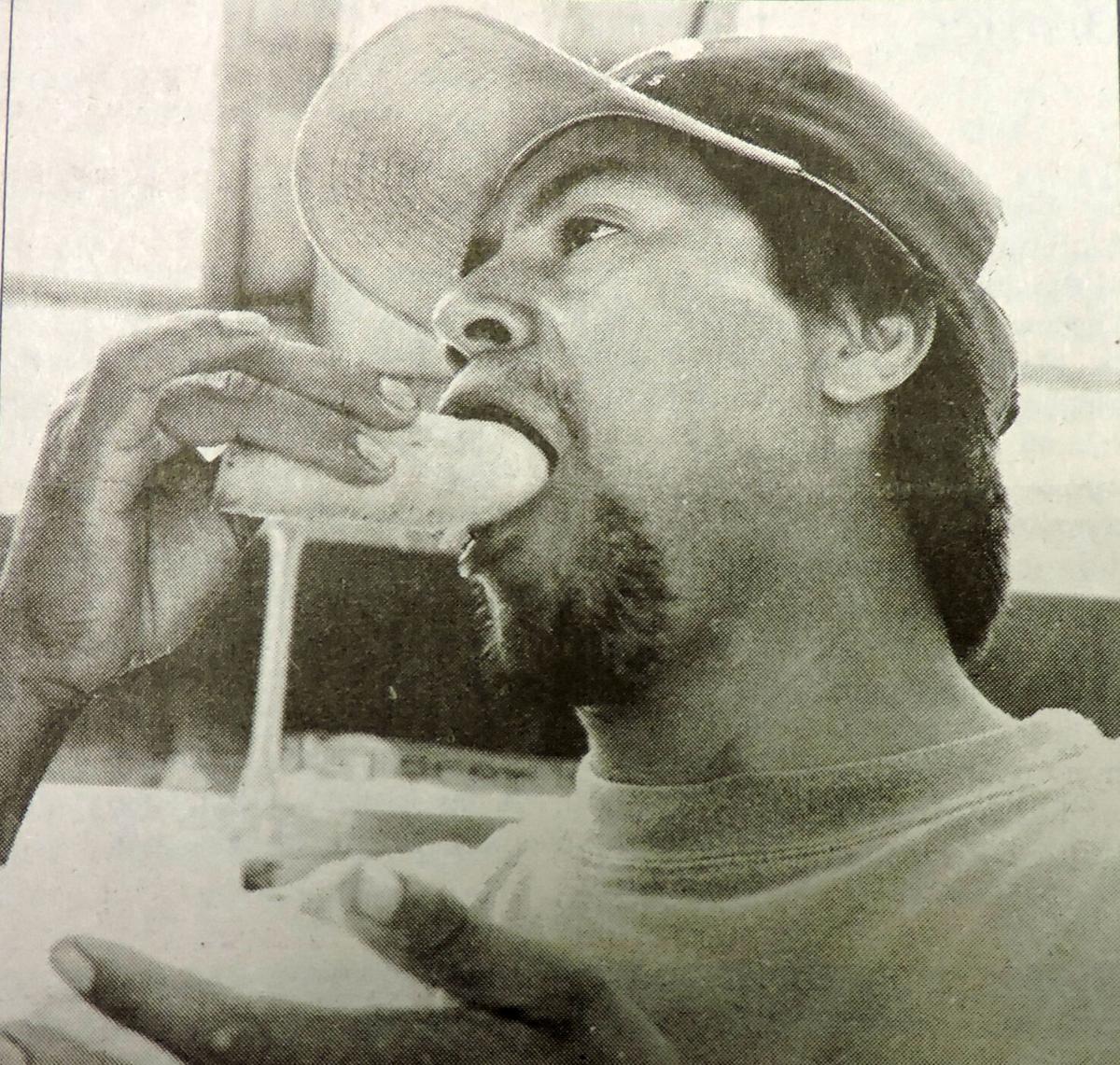 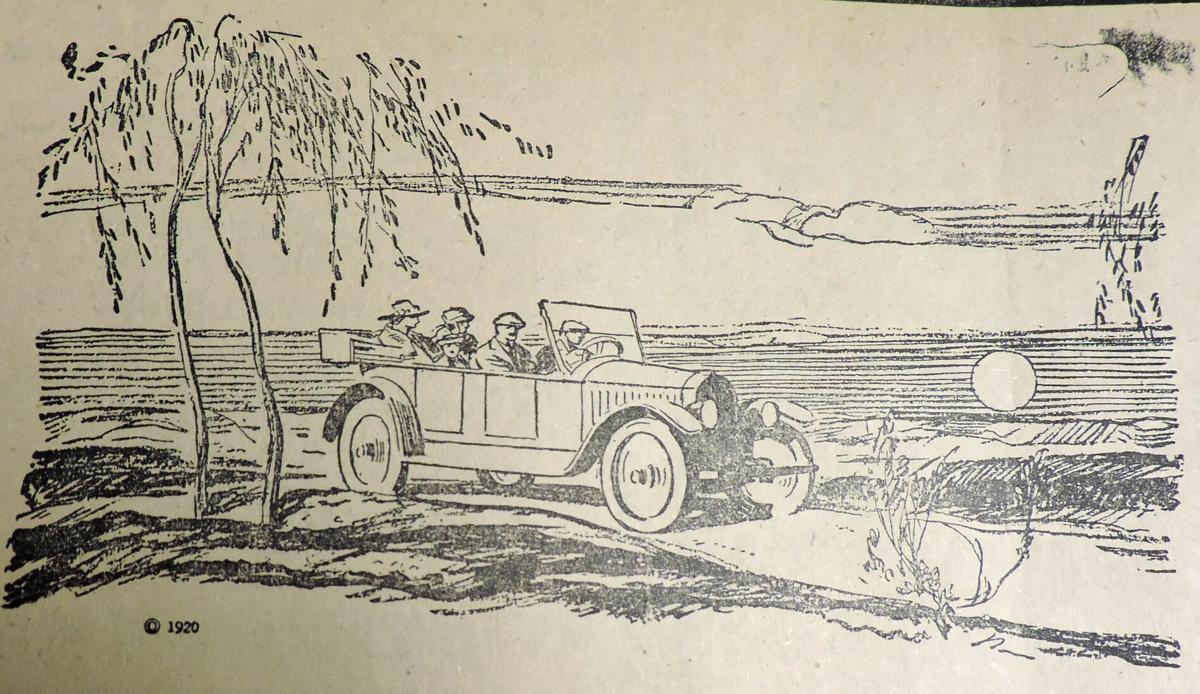 An illustration in a 1920 Hermiston Herald demonstrates the possibilities for family vacations for a family that owns an automobile.

An illustration in a 1920 Hermiston Herald demonstrates the possibilities for family vacations for a family that owns an automobile.

For a casual lunch, take time out for a taco.

“This is the stand I always go to,” said Jennifer Albert, as she picked up two beef tacos.

“We have an agreement,” Danny said. “We can park here if we buy our produce from Bob.”

“I get to meet different people, help people and make friends,” he said, adding, “Sometimes it’s hard to keep up with all the customers.”

Labor Day has historically served as an occasion for putting into perspective the progress of the American worker. Perspective requires examination of where we have been, where we are, and where we are trying to go. Although William B. Wilson, the first Secretary of Labor in his first Labor Day statement, characterized the labor movement broadly as “humanity itself,” it is doubtful that even he could have imagined the impact that the march of American Labor would have on the social and economic history of the United States.

Progress has been real and dramatic. This progress could not have been achieved without the personal commitment of thousands of enlightened men and women of widely varied backgrounds who not only believed in a better way, but in their obligation to help bring it about. As has so often marked the course of human events, removal of one set of barriers to progress has revealed the existence of yet other obstacles hidden only by earlier preoccupations. In improving the lot of the American worker we clearly have not run out of challenges.

From an advertisement in the Hermiston Herald:

Shell’s new gasoline — Capable of more power than your car has ever known.

You are invited to fill your tank with New Shell Premium today and from now on. Shell makes this invitation knowing that you have never had so much power at your command. If you are, however, a user of “regular” grade … Shell Gasoline is also a new gasoline today — definitely improved even over the Shell Gasoline of “before the war.” Come in and try it.

The golf bug has a sad face. He is plainly out of sorts. Something is the matter with him. He has just come from the doctor’s office where he has undergone a thorough physical examination. He is sore and depressed, but not from what the doctor found, but from what he refused to find.

“You are all right,” said the learned physician. “You are as sound as a nut.”

That was a little joke the golf bug did not enjoy.

“Are you sure that I am in first class condition?” he asked.

“Is my blood pressure normal?”

“No trace of neuritis?”

“Am I not bordering on a nervous breakdown?”

“See no indication of it.”

“I thought surely you’d dig up some good excuse for me to go away. Now I’ll have to be honest and say I’m going South simply because I want to play golf.”