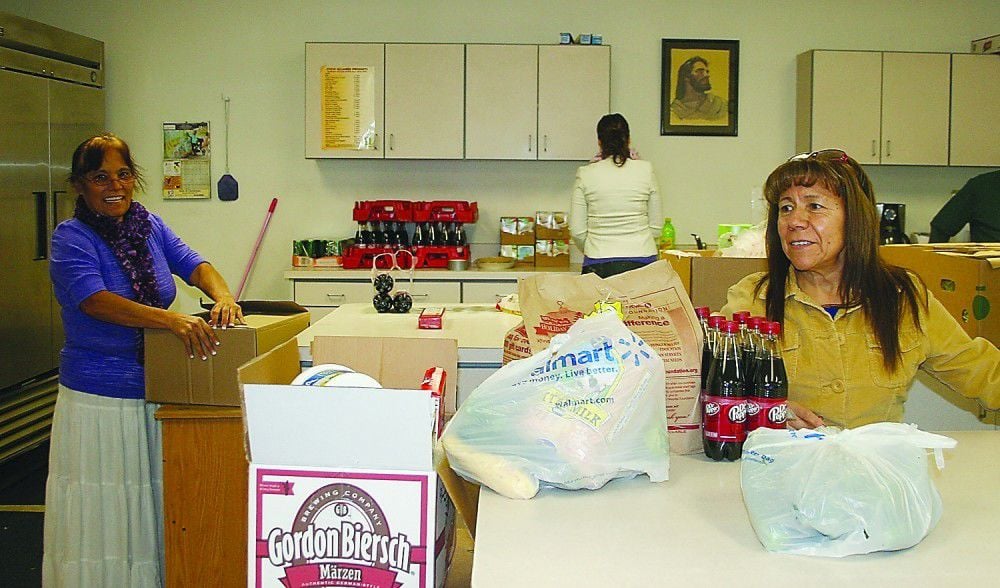 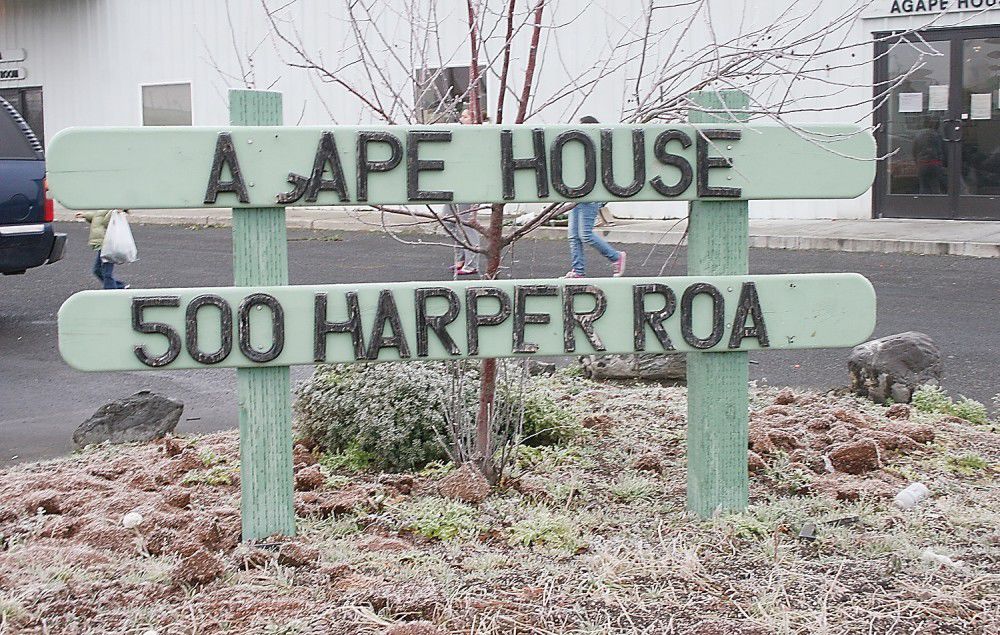 Every day, families and individuals trickle in and out of Agape House with boxes of food to make it through the day or week.

In 2012, the number of those in need clocked even higher than in 2011, according to Dave Hughes, executive director for the local nonprofit.

In November alone, Agape House saw a 20 percent jump in the number of people served.

We had 150 people who were new to us in November, Hughes said. Thats about twice the amount we usually have.

The number of new faces dropped back down to 5 percent in December.

This year, we thought we would be down because we were coming out of the recession, but weve seen an increase, Hughes said. The good news is that was just a one-month increase in November. The bad news is, that was an increase.

The biggest months are typically October and March or April, according to Hughes.

The director attributes the high months to seasonal farm workers.

In October, migrant workers have ended their season, are unemployed but have not yet moved on.

In March and April, those workers return but may not have jobs until later in the spring.

Hughes said donations typically slow down in the winter months, and the biggest need in those months is food.

We appreciate food, especially this time of the year, because we go through a lot of it, he said. Shelf staple, nonperishables are the best, but we can accommodate almost anything people are willing to donate.

In the winter months, Agape House also gives out coats and blankets.

The biggest needs are needs we dont have programs for, he said. We probably get three or four calls a day about people needing help with their utility bills. A lot of people need help with rent. Those arent programs we provide.

Community members have stepped up and donated chain saws to replace the ones stolen from the nonprofit in December, and organizers continued to work to install a new security system at the site.

The added expense of the security upgrades was unplanned, but Hughes said Agape House administrators braced for lower donations because of the number of people giving to Marthas House.

With the emphasis on Marthas House, we were excited to see that they were giving to Marthas House above and beyond what they gave to Agape House, he said. Our financial donations stayed consistent. That made our year very pleasant.

The homeless shelter is about two weeks away from opening, but Hughes said the date is a misnomer because the two weeks of work depends on when local businesses, who have donated much of the labor for the project, can fit in work between paying jobs.

Once open, Marthas House will accept three or four families to begin with and add two or three families a month until the facility is full.

Were excited for another year and thankful for the community to let us serve, he said. This community is so supportive. We havent had to curtail any services because the community always steps up without us having to say anything. Thank you.