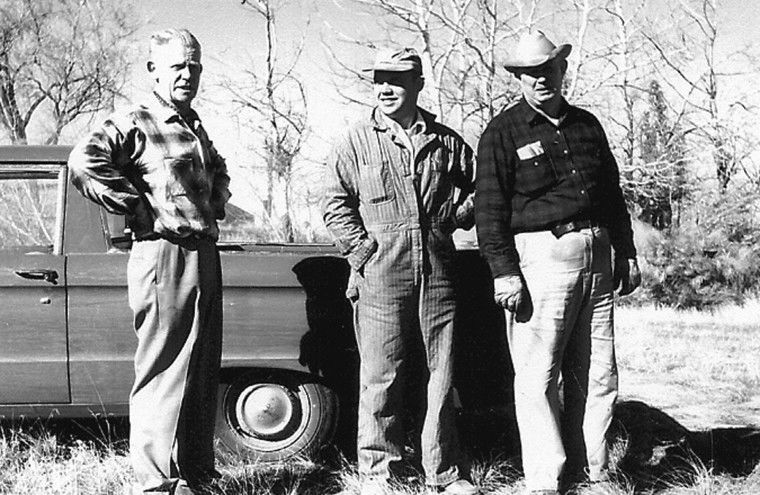 <p style= "margin: 0.0px 0.0px 0.0px 0.0px; font: 15.0px Helvetica;">Longtime Echo Mayor C.H. “Brick” Esselstyn, stands with, Jim Stockard and Joe Ramos at the site of Echo Hills Golf Course. The City of Echo is seeking photos of each of its past mayors for a collection.</p> 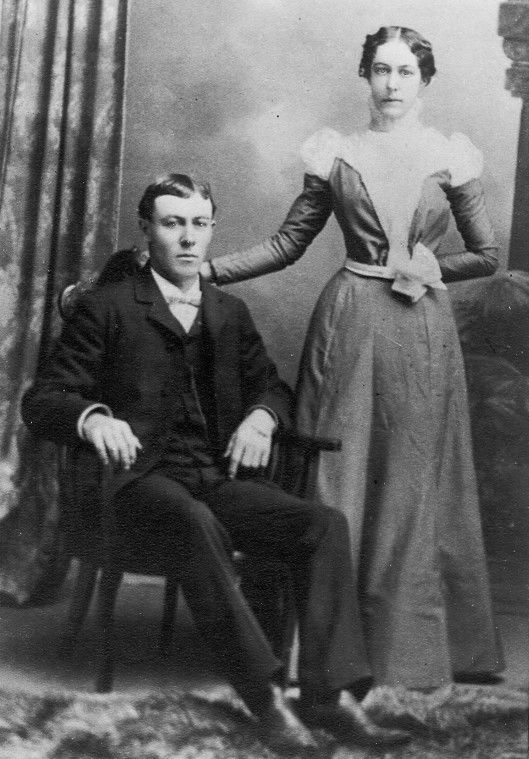 <p style= "margin: 0.0px 0.0px 0.0px 0.0px; font: 15.0px Helvetica;">Longtime Echo Mayor C.H. “Brick” Esselstyn, stands with, Jim Stockard and Joe Ramos at the site of Echo Hills Golf Course. The City of Echo is seeking photos of each of its past mayors for a collection.</p>

In the 106 years since its incorporation, the City of Echo has named 34 people mayor.

Now, the city is working to compile a photo gallery of each of those former officials.

This started because someone had called and asked about one of our former mayors, and we realized we did not have a photo of him, City Administrator Diane Berry said. I just thought it would be nice to have a photographic record of all our mayors and have it on display either here or at the museum.

The city has been working to develop an archive of historical pictures of Echo buildings, people and history, Berry said, but identifying people in those photographs can be difficult.

There are a lot of pictures in the museum that we cant identify, especially as time goes by and the people who could recognize them go on, Berry said.

According to city records, Echos longest-serving mayor was C.H. Brick Esselstyn, who served a total of 16 years in three separate periods: 1933-43; 1951-53 and 1961-65. Esselstyn was instrumental in the development of Echo Hills Golf Course.

With eight years under his belt, current mayor Richard Winter holds the second-place title for longest service as mayor of Echo.

Although digital copies are preferred, hard copies will be gratefully accepted.

Even if people have a hard copy, we can scan their photograph and get it back to them, Berry said. Anyone who had a photo, please let us know.

Information on Echo and its history is also online at www.echo-oregon.com.