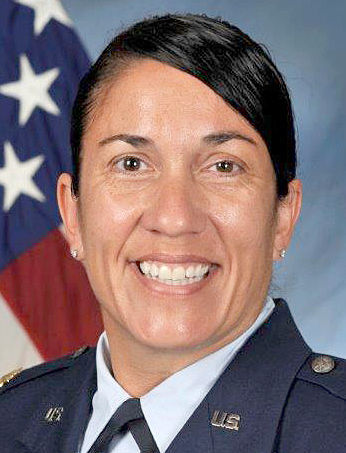 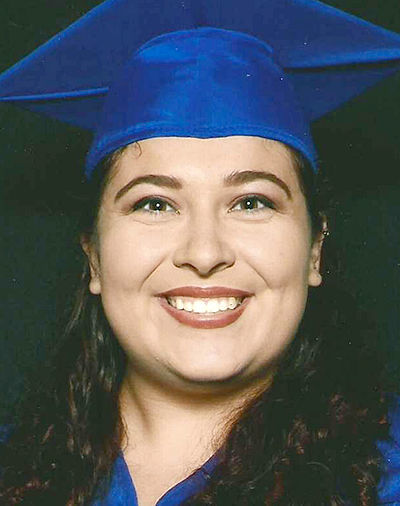 An event held in Cocoa Beach, Florida, recently celebrated milestones in the careers of mother and daughter in a joint pinning ceremony attended by family, friends, and co-workers.

The program began with the playing of the National Anthem by Elyssa Isaly on her flute. U.S. Air Force Lt. Col. Laura (Herd) Isaly was promoted to her current grade by Lt. Col. Matthew Allen. After the reading of the official promotion orders, Allen administered the Oath of Office and Lt. Col. Isaly was formally pinned with her new grade by her daughter, Elyssa Isaly.

Following comments by Allen and Lt. Col. Isaly, Allen administered the Nightingale Oath to Elyssa Isaly, who graduated from the Eastern Florida State College nursing program the previous evening. She was then pinned by her mother with her nursing pin. The pinning ceremony concluded with comments by both recipients.

Lt. Col. Isaly, a 1992 graduate of Stanfield High School, enlisted in the Air Force in 1994 and served as an A-10 aircraft crew chief. She earned a bachelor’s degree in computer engineering from the University of South Carolina and an Air Force commission in 2005. She earned a master’s degree in computer science from the Air Force Institute of Technology in Dayton, Ohio, in 2010. In 2017, she earned an Air Command Staff College Masters of Military Operational Art and Science degree at Maxwell AFB, Alabama. She is currently assigned to Patrick AFB, Florida.

Elyssa Isaly is a 2016 graduate of Edgewood High School, Merritt Island, Florida, with an Associate of Arts degree.

Lt. Col. Isaly is the daughter of Ron Herd of Stanfield and Margo (Herd) Young of Meacham, and Elyssa Isaly is their granddaughter.