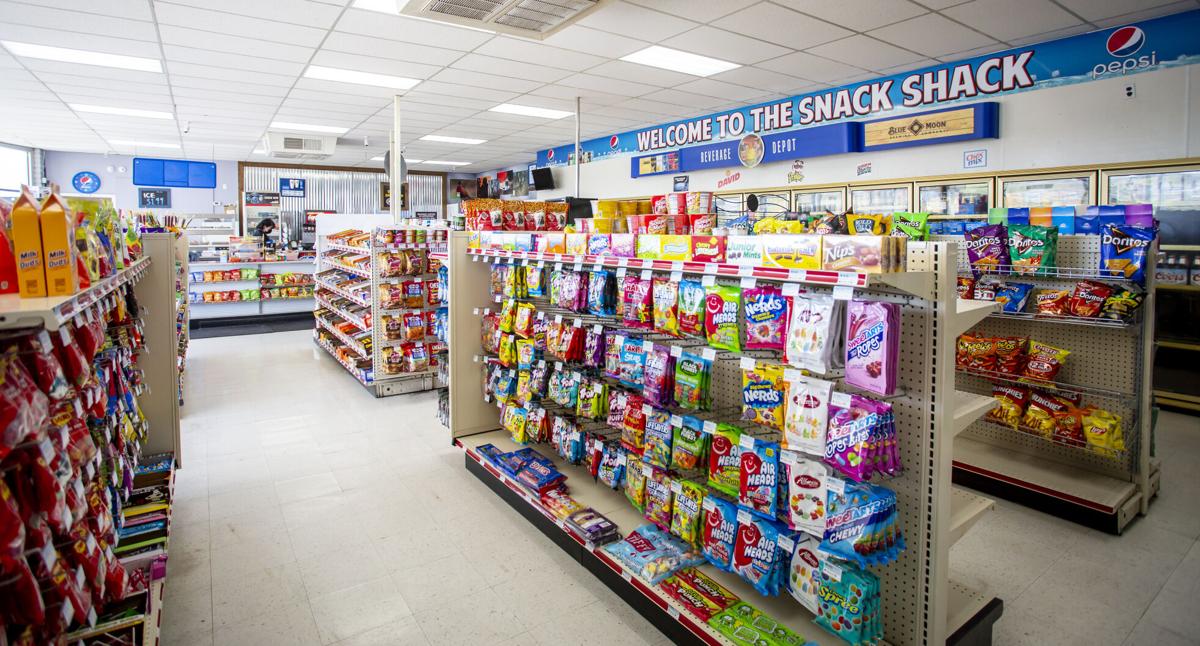 The Snack Shack in Umatilla carries a variety of traditional convenience store fare and serves up hot breakfast burritos and sandwiches for breakfast daily. 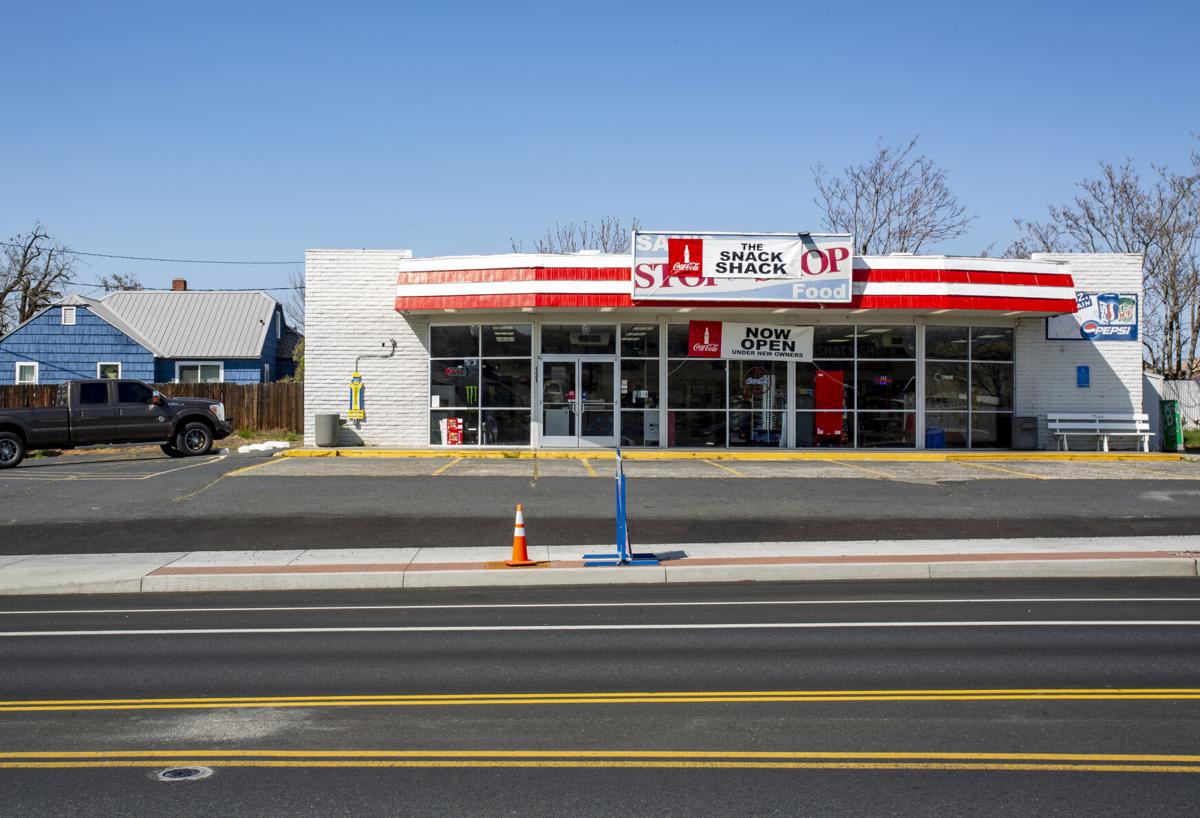 The Snack Shack in Umatilla will hold its grand opening on Saturday, April 10, 2021.

The Snack Shack in Umatilla carries a variety of traditional convenience store fare and serves up hot breakfast burritos and sandwiches for breakfast daily.

The Snack Shack in Umatilla will hold its grand opening on Saturday, April 10, 2021.

A new Umatilla business will hold its grand opening on Saturday, April 10.

Courtney Talbot, owner of the Snack Shack, said the business had a soft opening on March 1, but will host its grand opening celebration on Saturday from 11 a.m. to 2 p.m., complete with free hot dogs and sodas, live music and prize drawings.

The Snack Shack is located at 131 Sixth St., near the bridge over the Umatilla River. The building previously served as various convenience stores throughout the years.

Talbot said the new business sells convenience store items, but their inventory also includes items like fishing gear, and she serves hot breakfast every morning with breakfast burritos and sandwiches.

She said although the store has only been open a month, many people — teenagers in particular — already know the staff as they have become “TikTok famous.” The store’s account on the social media app, which allows users to post short videos to music, already has more than 71,000 followers and 741,500 likes from chronicling the opening process.

“The crew has had a lot of fun with it,” she said.

Talbot grew up in Hermiston before moving away from the area, and said when she and her husband moved back to the area, her husband was originally planning on opening a boat repair shop. Instead, they stumbled upon the opportunity to take over the convenience store building, which Talbot called a “happy accident.”

She has previously worked as a bartender and as a real estate agent, and said a lot of those same people skills and sales skills apply to running a business.

“It’s been a fun learning experience,” she said.