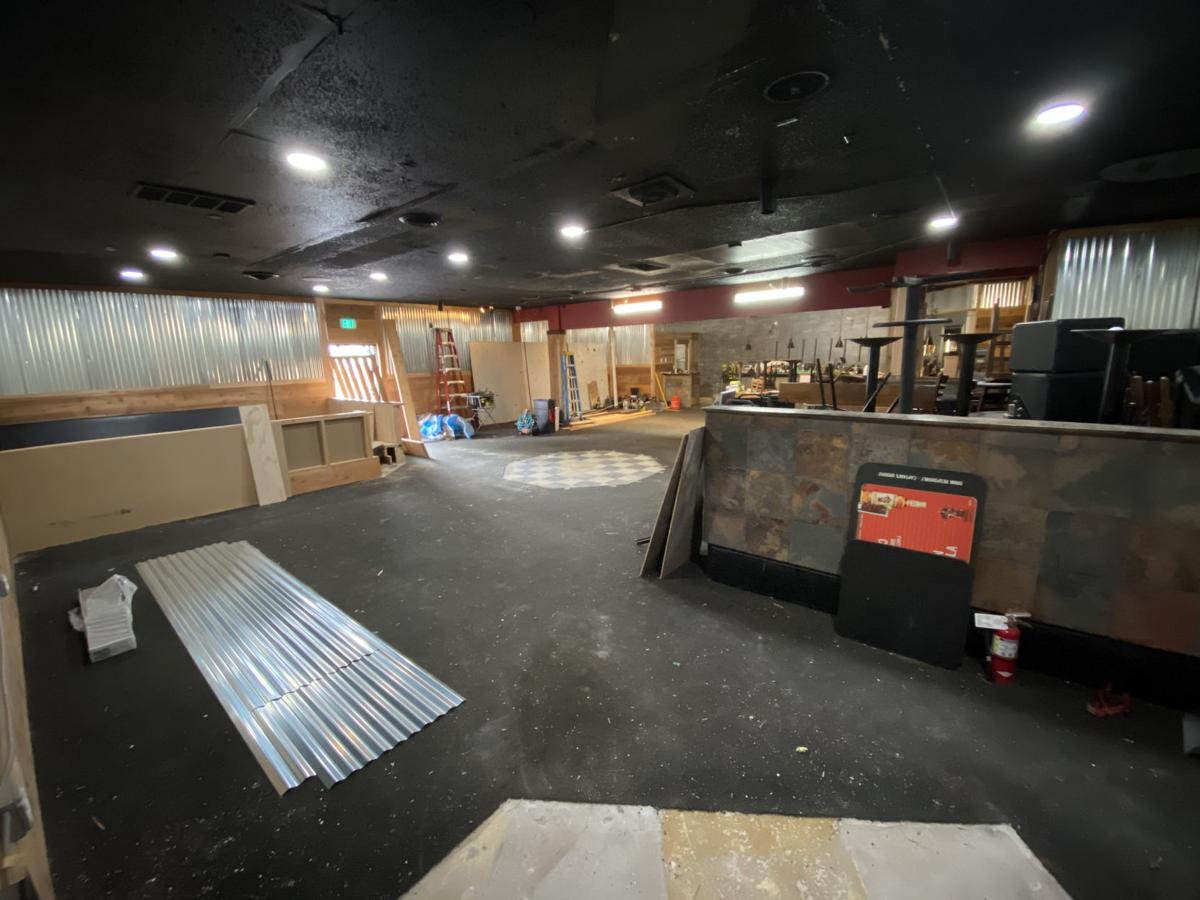 The lounge at Riverside Sports Bar is currently undergoing a remodel, including removal of the stage and poles previously used by dancers. 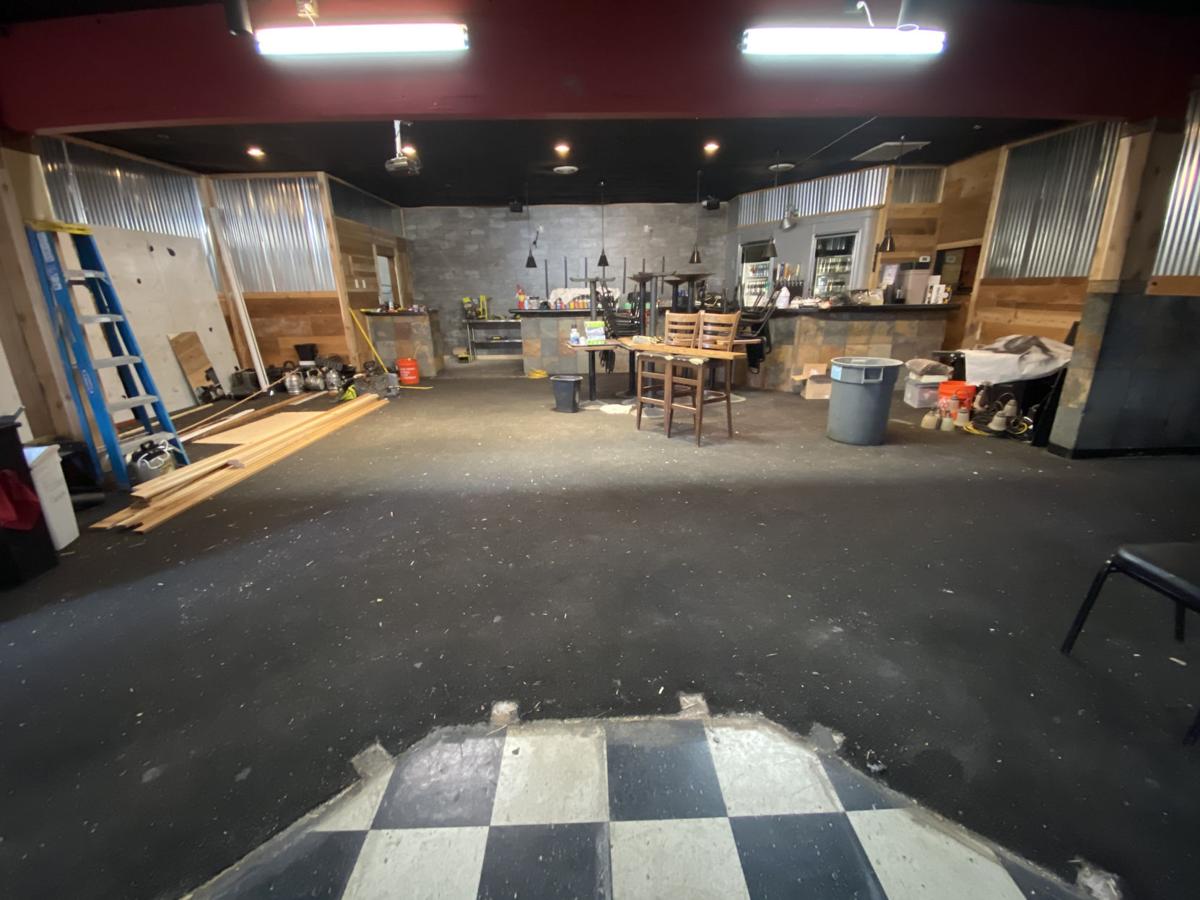 A view from the former Riverside Sports Bar stage, now removed, shows the remodel underway in the Riverside’s lounge area.

The lounge at Riverside Sports Bar is currently undergoing a remodel, including removal of the stage and poles previously used by dancers.

A view from the former Riverside Sports Bar stage, now removed, shows the remodel underway in the Riverside’s lounge area.

The Riverside Sports Bar has been closed for COVID-19, but once it reopens it will no longer feature exotic dancers.

The change means Umatilla will be strip club-free for the first time since the Riverside opened in 1994. When the town got its third adult entertainment business in 2014, it caused outcry from residents who petitioned the city council to find a way to keep that category of business out.

Riverside owner Daren Dufloth said he and his wife Paulette have been aware of the discomfort that some people in the community felt over the issue, and they had been talking for “many years” about removing the lounge section of the bar. When COVID-19 presented an opportunity to spend some time renovating the building, it seemed like the right time to finally take the stage out.

“We’re moving forward to a family-friendly environment,” he said.

The Dufloths aren’t guaranteeing that side of the business will be gone forever — they could reassess sometime in the future if their new business model isn’t working out. But for the foreseeable future, the shiny gold poles have come down, and will stay down when the rest of the business reopens.

Dufloth said once things “get back to normal” the newly renovated former lounge area will provide a gathering space for community events, business meetings or private parties.

They’re also “revamping” the menu, creating more of a bistro feel, and are looking at changing their name in the coming months.

“We’re very, very excited about it,” he said.

For now, they’re closed completely, but Dufloth said they plan to open back up for takeout around May 18.

The Dufloth family has owned the Umatilla business since opening it in 1994. They have been active in sports boosters, Little League and other Umatilla organizations, and Daren previously served as a city councilor, and then mayor.

He said he understood that there were people in town that respected their family for those activities, but not so much for the adult entertainment side of their business. So he’s happy now to provide a business model that is “more palatable to the community.”

Umatilla School District Superintendent Heidi Sipe said she was thrilled to hear the news. She is one of those Umatilla residents who has expressed respect and friendship with the Dufloths, but didn’t like the exotic dancing side of their business.

Sipe and her husband bought out Umatilla’s other strip club, Honey Bunnz Hideout, in December, and rented out the building to a gift shop, a barbecue restaurant and a fruteria that is waiting for approval from the health department to open.

“Our intent was to make sure there were no adult-themed businesses in such close proximity to the schools,” she said.

On Wednesday afternoon, Daren and Paulette posted a live video to the Riverside’s Facebook page, showing the dance poles and center stage being removed.

“We have been closed for seven weeks now, it will be eight weeks on Monday,” Paulette told viewers. “There’s a lot to consider when a business has been shut down for this long, and everything that has surrounded the reopen with all the restrictions that have come about ... We at the Riverside have not taken this downtime for granted. We’ve done a lot of remodeling, we’ve done a whole bunch of fresh new things here and we still have a lot of projects and a lot of things still to go.”