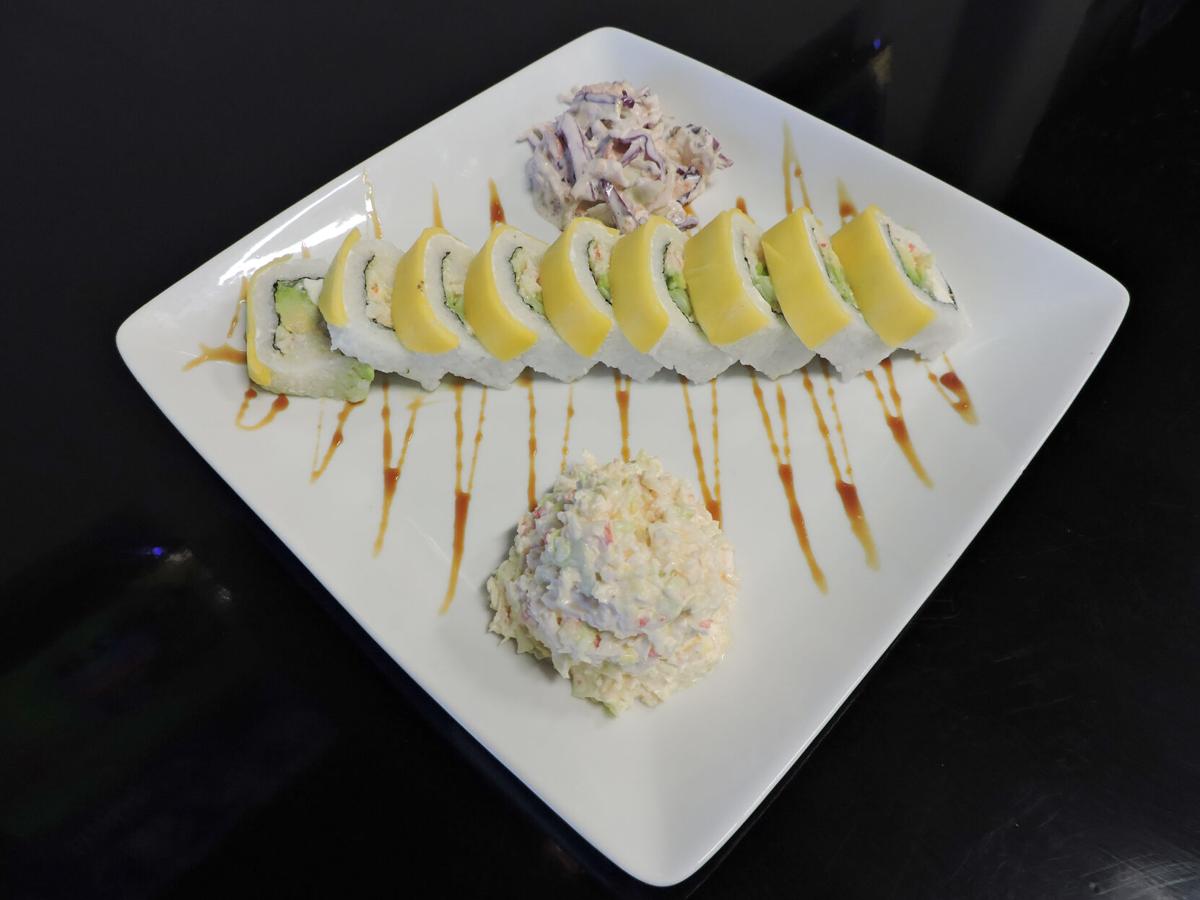 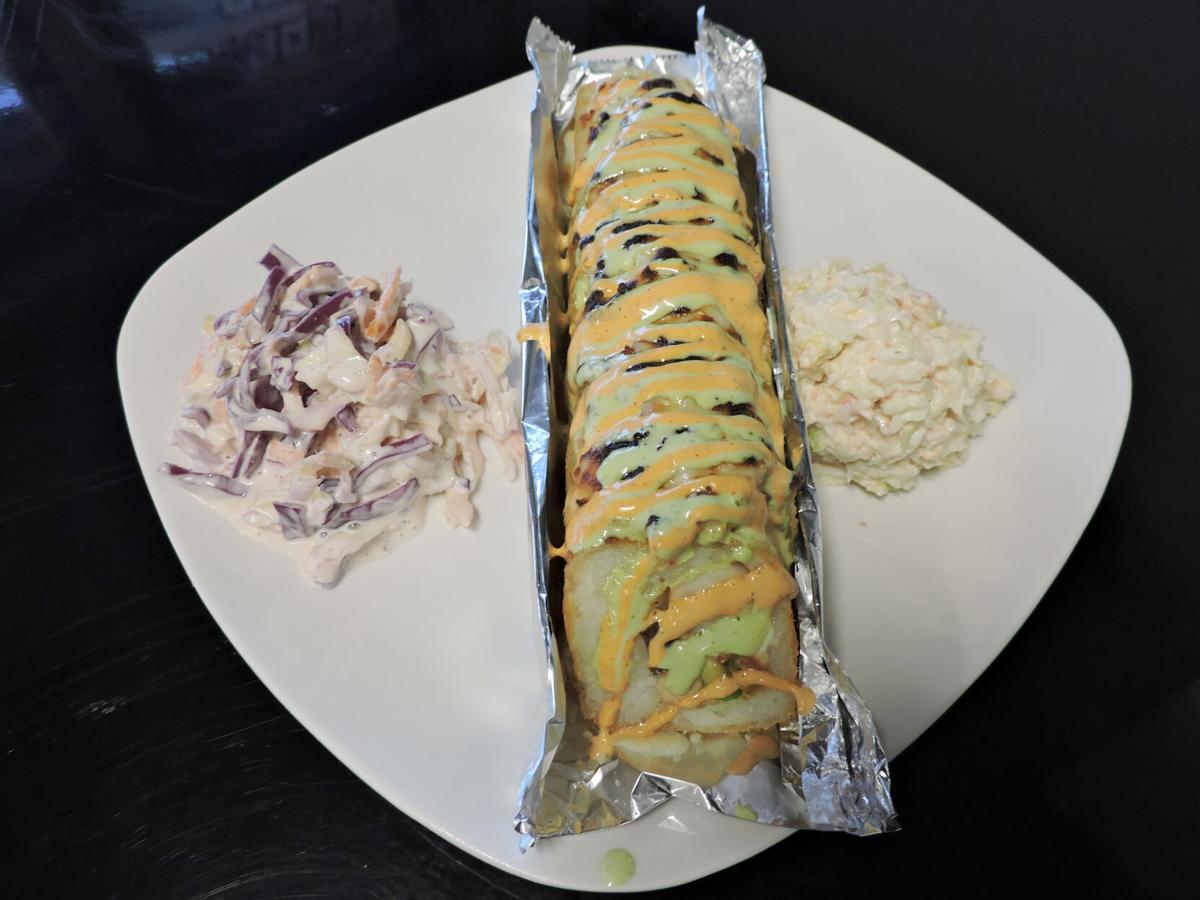 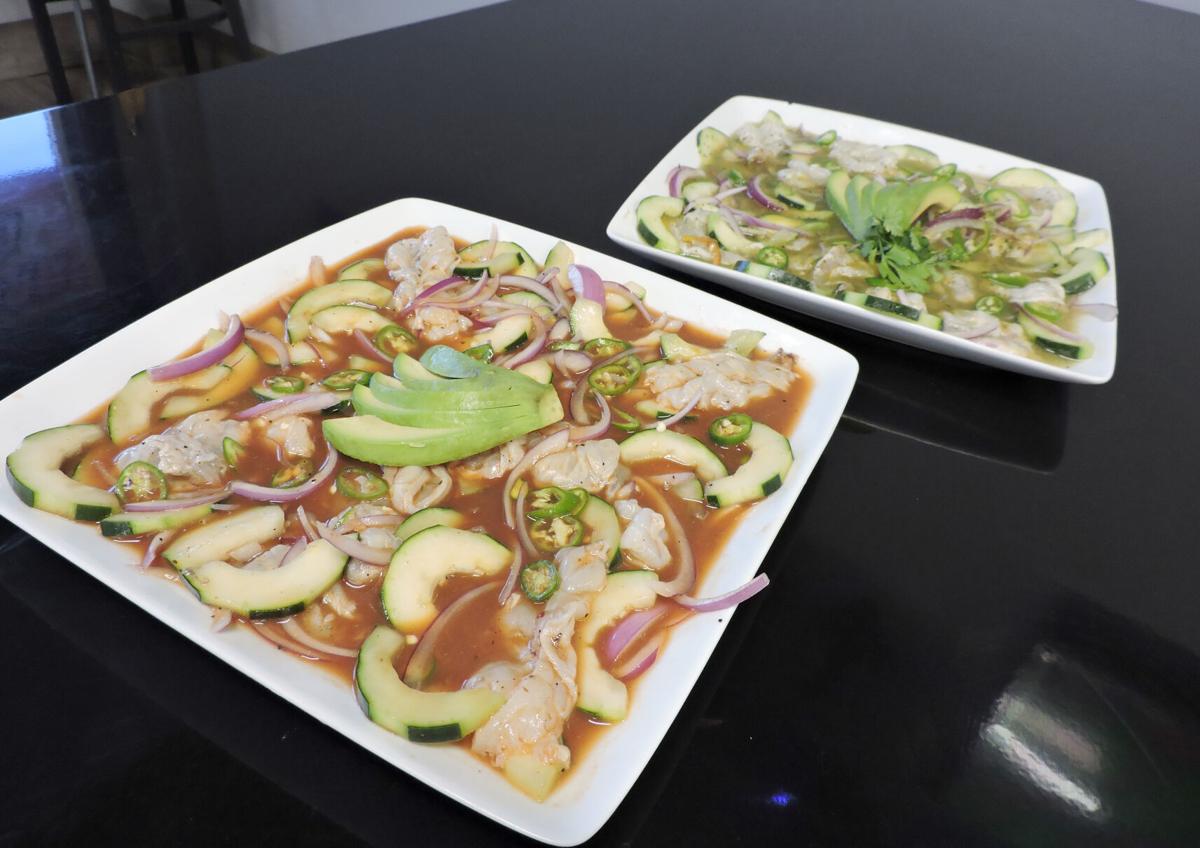 Several kinds of aquachile are on the menu at the new La Laguna Sports Bar. 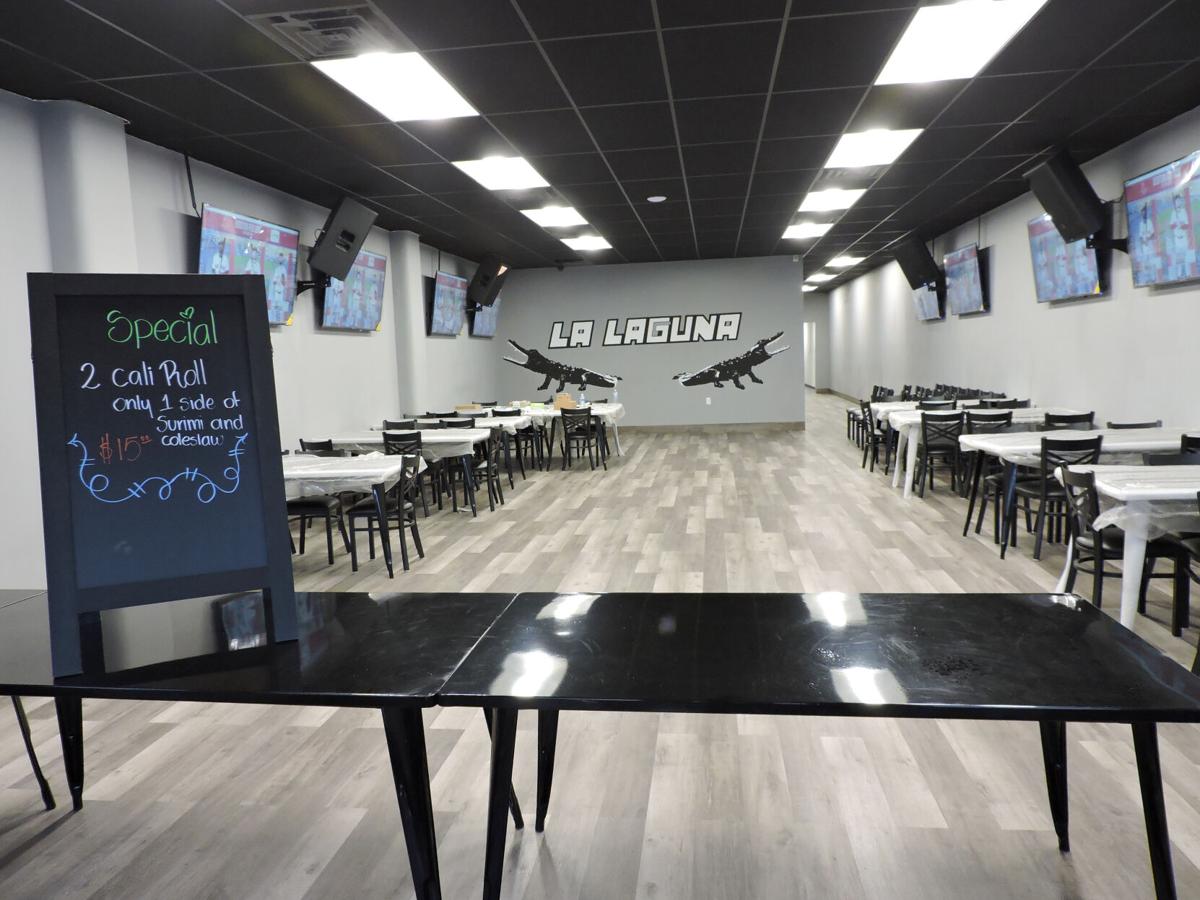 The tables at La Laguna Sports Bar are still covered in bubble wrap as the restaurant waits for the day it switches from take-out only to a sit-down sports bar.

Several kinds of aquachile are on the menu at the new La Laguna Sports Bar.

The tables at La Laguna Sports Bar are still covered in bubble wrap as the restaurant waits for the day it switches from take-out only to a sit-down sports bar.

A cuisine trend that started in Mexico and moved to California has now made its way to Hermiston.

All of the rolls on the menu are similar to traditional Japanese sushi, but with a Mexican-inspired twist using flavors from familiar Mexican dishes, such jalepeños or guacamole. The rolls feature cooked shrimp, chicken or beef.

While the restaurant does have a $2 Taco Tuesday each week, co-owner Jaime Ruelas said most of what people will find on the menu is more unique, including the seafood dishes known as mariscos, such as the spicy shrimp and lime juice dish aguachile.

“If you go down to Mexico to Sinaloa or Mazatlan and ask for aguachile, this is exactly what you would get,” he said. “All that’s missing is the beach.”

The location at 285 E. Main St. was gutted and renovated, and the inside now features rows of tables with 12 large flat-screen televisions lining the walls. While the COVID-19 pandemic has caused the sports bar to be take-out only for now, Ruelas said eventually people will be able to come and eat while watching six different sports games.

“I know the pandemic is not the time to do this, but the thing is, everything was ready. The cooks were ready. I couldn’t tell them no,” he said.

For now, people can order take-out until 7 p.m., but Ruelas said eventually the sports bar will be open late and will be closed to minors after 10 p.m.

The name and logo of the restaurant was inspired by Ruelas’ father’s hometown, Laguna de Alcazahue, in Mexico. The town was near a crocodile ranch where crocodiles were raised for their skin. At some point, Ruelas said, the operation went out of business and the owners abandoned the animals there. When they began to overrun the town, the state stepped in and created a wildlife refuge where the crocodiles could safely live.

Ruelas said he is excited to bring a trend to Hermiston before it comes to some bigger cities in the Pacific Northwest.

“Usually the Tri-Cities gets all the new stuff, and Hermiston follows, but this time Hermiston gets something new,” he said.