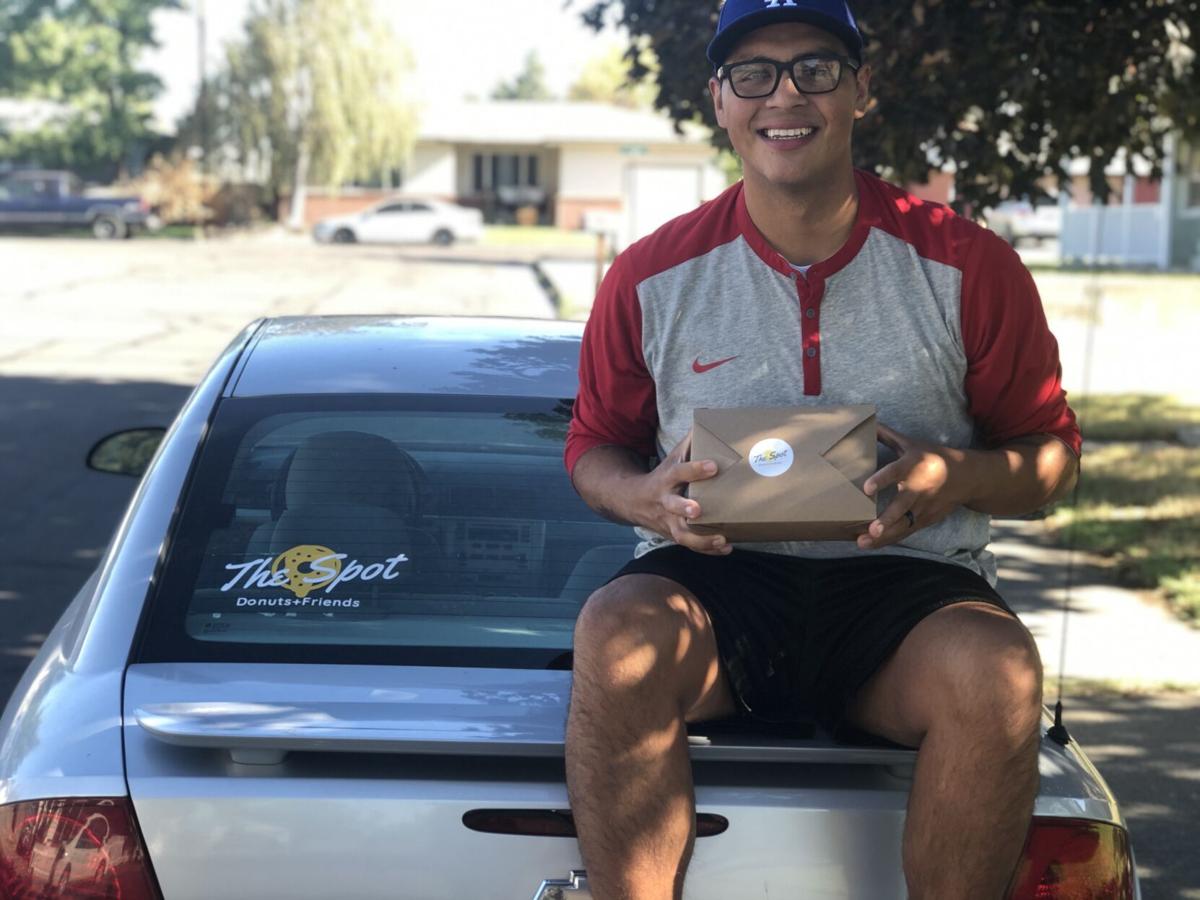 Ray Diaz, pictured above, and his wife McKenzie Diaz are hoping to expand their doughnut deliver service, The Spot, to a permanent location. Their treats come in a variety of flavors. 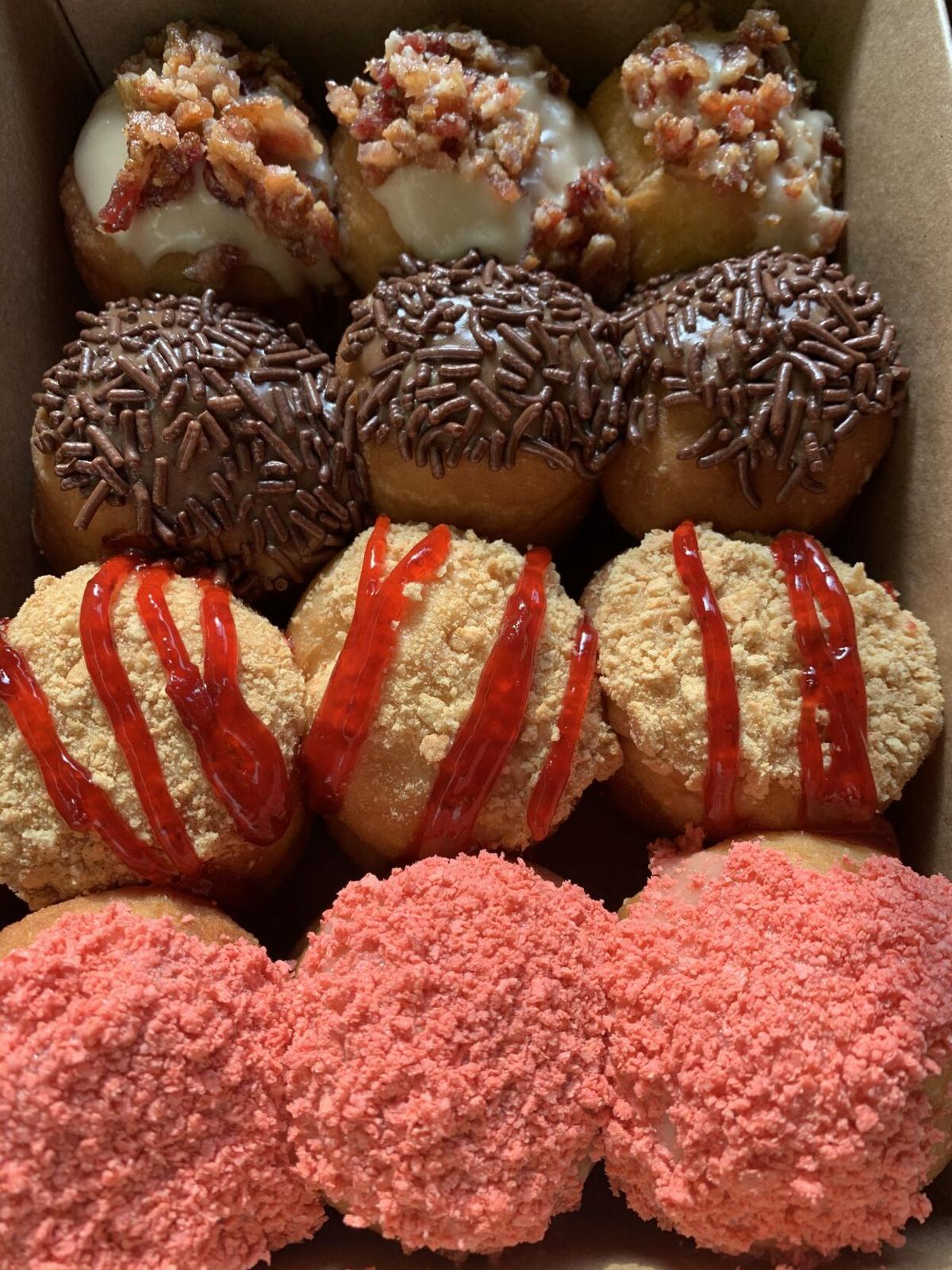 Doughnuts from The Spot come in a variety of flavors.

Ray Diaz, pictured above, and his wife McKenzie Diaz are hoping to expand their doughnut deliver service, The Spot, to a permanent location. Their treats come in a variety of flavors.

Doughnuts from The Spot come in a variety of flavors.

For now, The Spot is more a state of mind than a physical location, but its owners hope that won’t be the case forever.

Ray and McKenzie Diaz started a doughnut delivery business in Hermiston called The Spot about 10 months ago, but once their business is big enough they plan to transition into a gathering place where people can come in and enjoy doughnuts, coffee and socializing.

“Our main purpose behind it is to make an awesome doughnut, but also to have a cool place for people to hang out and feel welcome,” Ray said.

He said he and McKenzie love doughnuts, and one day when they were driving home from Walla Walla, Washington, with a box of doughnuts they decided they wanted to bring a good doughnut option to Hermiston.

They started “messing around” with recipes and created some staples they thought would sell, Ray said, and began selling their doughnuts at the Union Club before more recently striking out on their own as a delivery service on Wednesday through Saturday.

They always offer their maple bacon doughnut, and then offer three other flavors that are rotated on a weekly basis. Flavors range from Nutella sea salt to the Skipper, a brioche doughnut with a Walchli watermelon glaze named after the late Skip Walchli. The doughnuts are all made with coconut oil and almond milk.

“She’s is more business savvy than me,” he said. “She’s super smart, so she’s been holding us down, figuring out the details about taxes, rules we have to follow.”

He said they recently lost their delivery driver and are temporarily pick-up only, but hope to be back to delivering soon. They’re also starting to look at possible locations for a doughnut shop, although he said it’s a “weird” time to try and expand a business during COVID-19.

For more information about The Spot, visit spotdonuts.com or The Spot Donuts + Friends Facebook page.