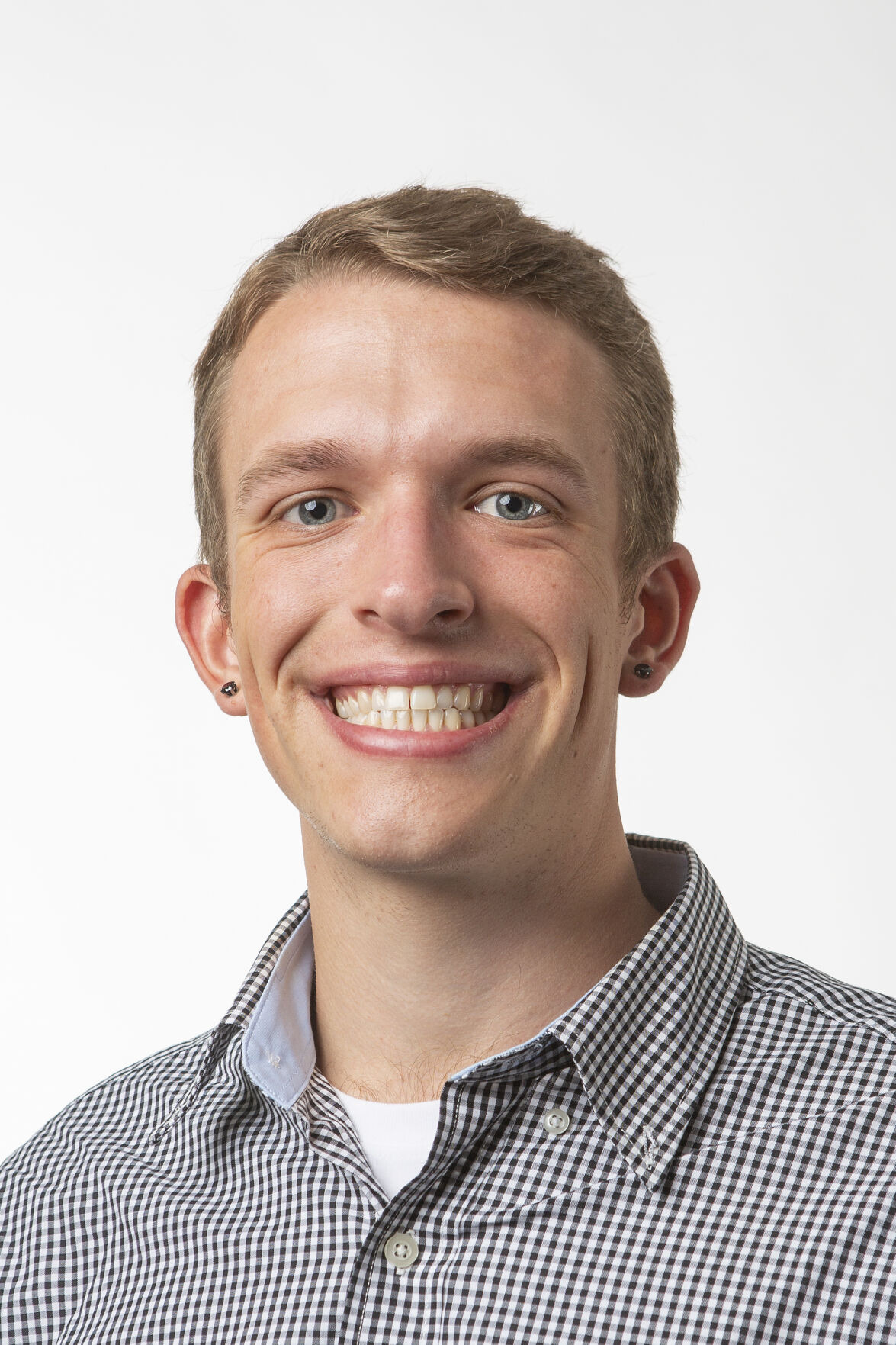 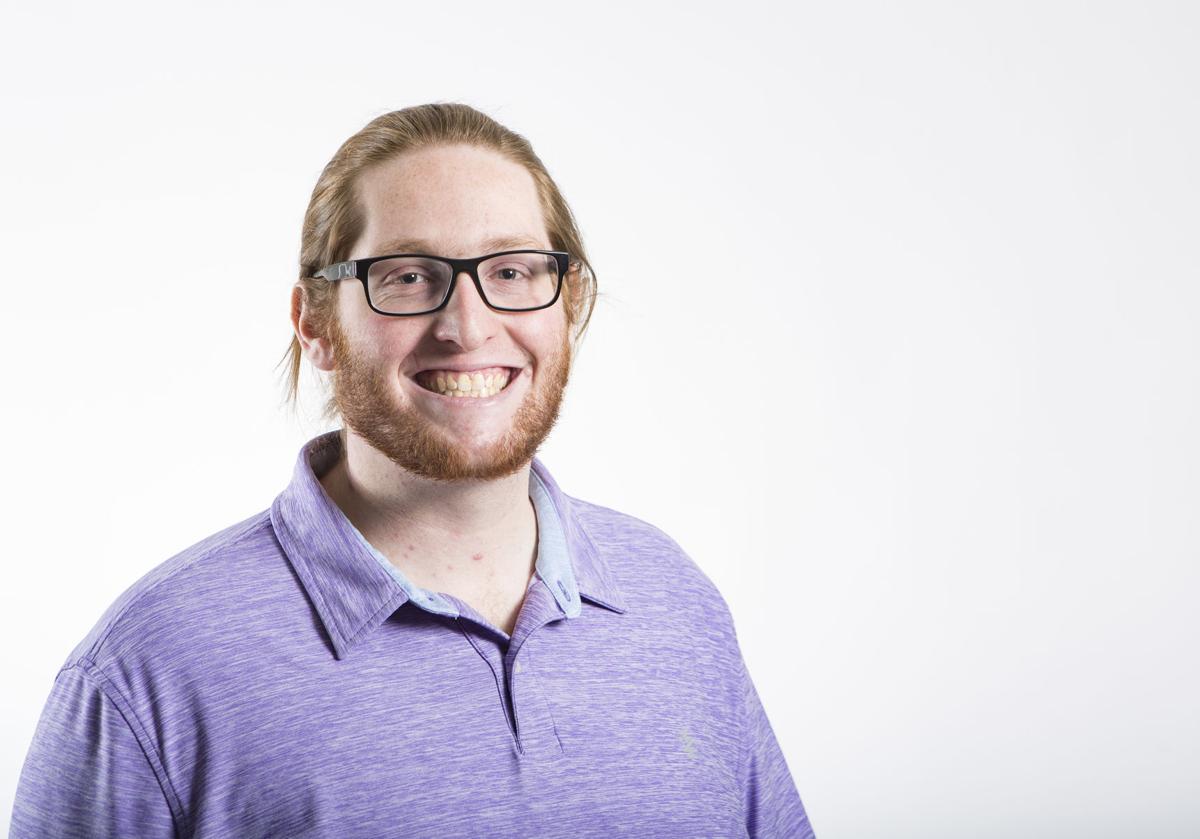 Dole will cover public safety, county government and public health for the EO, with stories occasionally appearing in the Herald.

Dole grew up in Grants Pass in Southern Oregon and majored in journalism and environmental sciences at University of Oregon. While there he wrote for the university’s student publications, covering everything from track and field to climate change. He interned for the Oregonian (no relation to the East Oregonian) over the past summer as part of the Snowden internship program.

“We are excited about having Bryce joining the staff,” said Andrew Cutler, publisher/editor of the East Oregonian. “He did some amazing work for the Oregonian over the summer and I think he’ll continue that here in Umatilla County.”

While the internship was a whirlwind that included reporting on the pandemic and protests in Portland, Dole said he also realized the limitations of working for a larger publication.

“I would call people in small towns and say, ‘I’m with the Oregonian,’ and people would say, ‘We don’t know you. We know our own local reporters, but why would we trust you? Goodbye,’” he said.

The opportunity to get to know a community and be one of those trusted local reporters was one thing that drew him to the East Oregonian, he said, along with his respect for the quality of work at the paper. He is also excited about getting to explore hiking and other outdoor recreation in a new part of the state.

Dole said he is looking forward to covering his assigned beats, and is also interested in continuing to pursue environmental reporting, particularly around agriculture in Eastern Oregon. He emphasized he wants to get to know the communities the paper covers and that he hopes people will reach out with story ideas or just to introduce themselves.

Dole replaces reporter Alex Castle, who interned for the EO in the summer of 2019, freelanced for the paper that fall, and then permanently joined the staff at the end of the year. He was integral to the paper’s coverage of the flooding of February 2020 and has been at the forefront of the paper’s pandemic coverage. He said he is headed back to the Willamette Valley to be closer to family and take some time off before exploring new options in independent media and journalism.

“My experience with the East Oregonian has been the most important and enlightening of my life so far,” he said. “I’m thankful for all the opportunities I had to tell stories about the Umatilla County community and for the people who trusted me with those stories.”

Cutler said the University of Oregon graduate will be missed.

“Alex’s attitude never wavered. He jumped on every story as though it was the biggest one he’d ever write,” Cutler said. “We’re sorry to see him leave, but grateful for the time he was here and we look forward to seeing what’s next for him.”