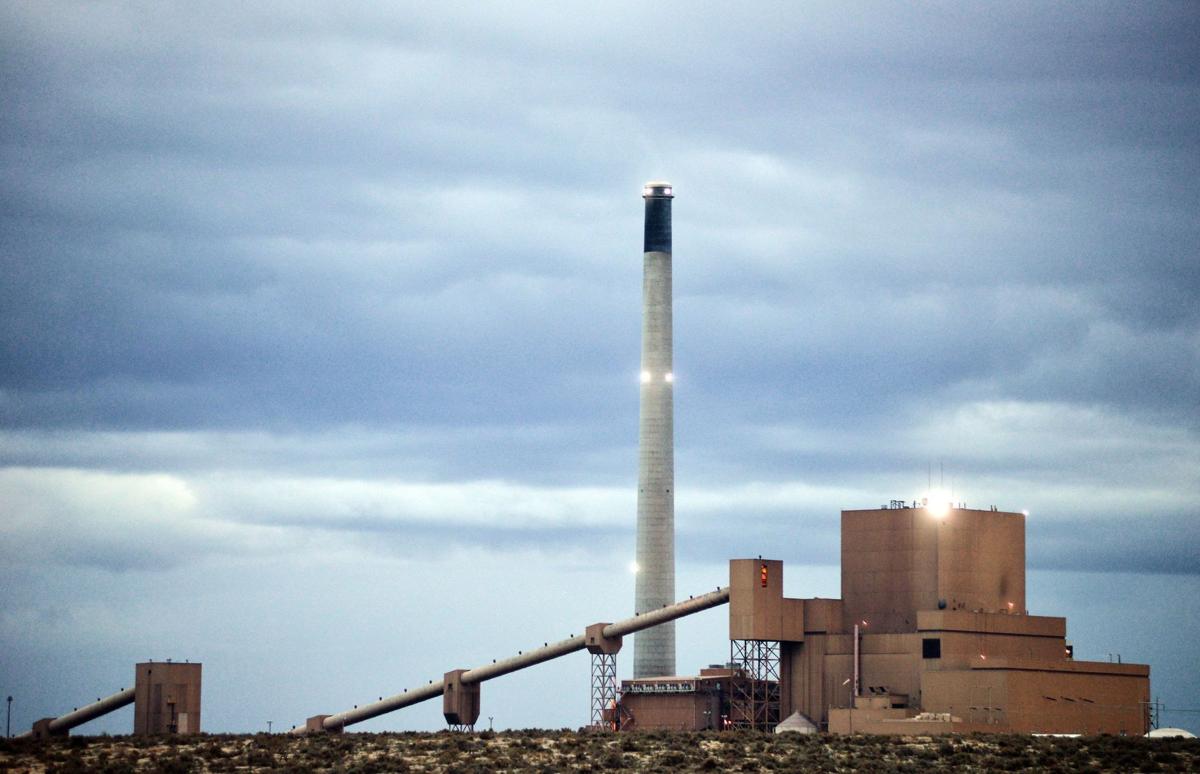 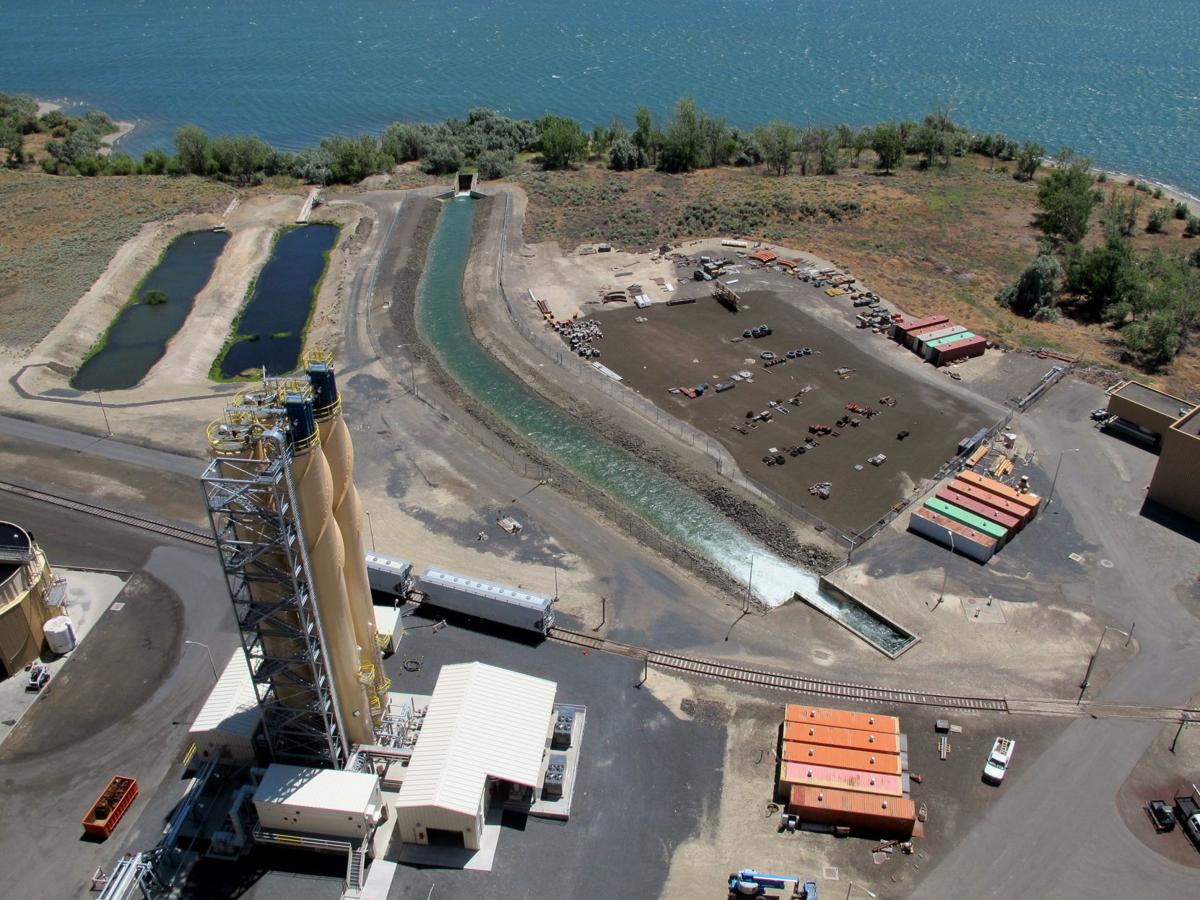 The Boardman Coal Plant closed on Thursday, Oct. 15, 2020, as a part of the federal government’s plan to reduce carbon output. 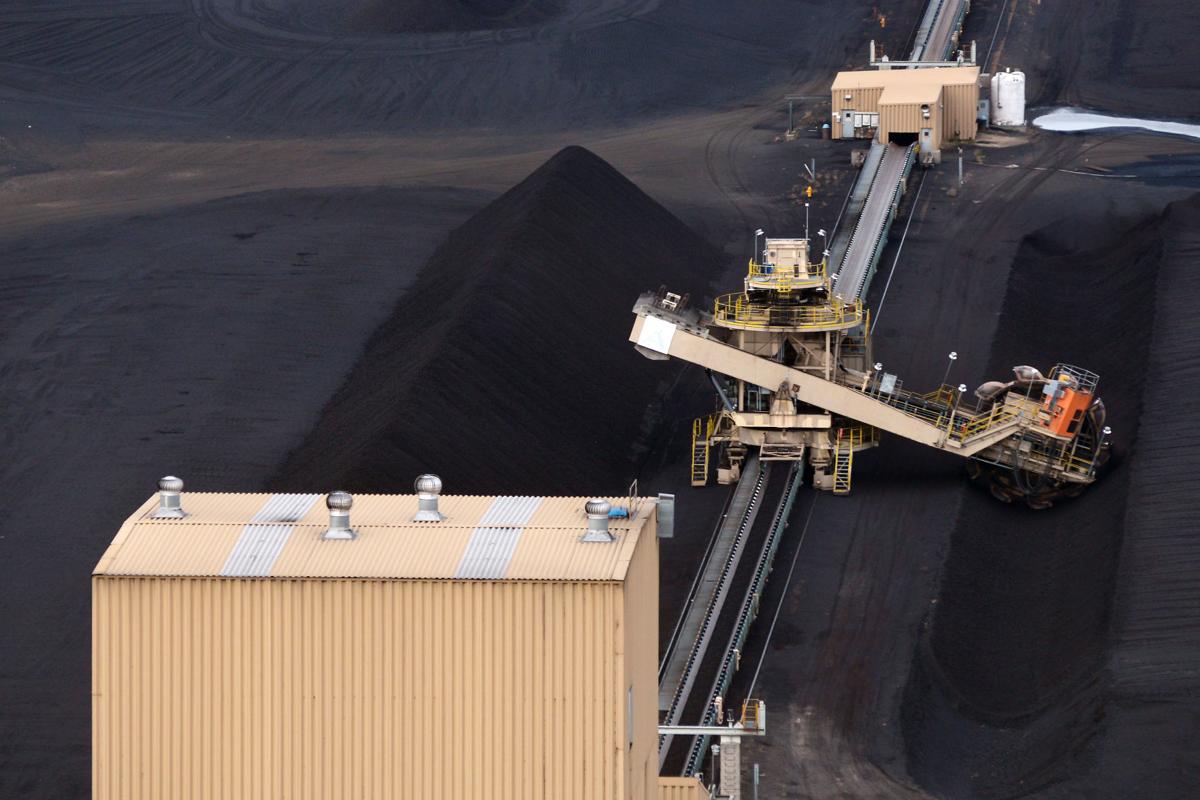 A stacker reclaimer digs up scoops of coal to feed a conveyer belt that fuels the Boardman Coal Plant in this undated file photo. 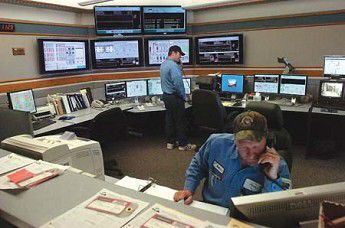 The Boardman Coal Plant closed on Thursday, Oct. 15, 2020, as a part of the federal government’s plan to reduce carbon output.

A stacker reclaimer digs up scoops of coal to feed a conveyer belt that fuels the Boardman Coal Plant in this undated file photo.

As Morrow County Commissioner Melissa Lindsay drove past the Boardman Generating Station on Friday, Oct. 16, she felt a little sad.

The station had provided a steady supply of high-paying jobs since the station came online in 1980. But on Thursday, Oct. 15 Portland General Electric powered the station down for good, leaving Oregon with no more coal-burning plants in the state.

“It’s the end of an era,” Lindsay said. “PGE and the plant have been great partners.”

The plant, located just south of Boardman, was the last coal-fired generating plant in the state and could burn as much as 8,000 tons of coal per day. According to the Oregon Department of Environmental Quality, it was the largest single source of greenhouse emissions in Oregon.

It was those emissions that caused PGE to strike a deal with regulators in 2010 that the plant would stop burning coal in 2020.

“Our customers are counting on us to deliver a clean energy future,” PGE President and CEO Maria Pope said in a statement on Oct. 15. “PGE’s Boardman closure is a major step on our path to meeting Oregon’s greenhouse gas emission reduction goals and transforming our system to reliably serve our customers with a cleaner, more sustainable energy mix.”

The plant employed 110 PGE employees and a variety of contractors in its prime, and had 67 employees remaining at the time of its closure. “Many” of the plant’s employees have transferred to jobs at other locations within the company or retired, according to a news release, while others will no longer be employed by PGE.

Although the plant will no longer be generating power, some employees will remain at the site over the next year to complete cleanup operations in preparation for a planned demolition and removal of the plant in 2022.

Spokesman Steve Corson said the jobs at the plant were technical, skilled positions that often paid more than $100,000 a year.

The utility offered employees several resources in deciding on their next steps, including setting up a scholarship fund at Blue Mountain Community College for plant employees who decided to go back to school.

PGE had considered trying to turn the plant, which still has about 20 years of expected life left, into a different type of generation plant, using biomass pellets in a process known as torrefaction, or natural gas. The utility stated in 2017 it had successful test runs using biomass materials at the plant, but later made the decision to close the plant completely.

Lindsey said it was unfortunate the plant wasn’t going to be used for torrefaction, which could have been a more stable source of energy than some renewable projects.

While some were mourning what the plant closure meant for jobs, others were celebrating what it meant for the environment. DEQ director Richard Whitman called it an “environmental success.”

“The closure of the Boardman Coal Plant helps put the state on a path toward cleaner, safer air, while we continue to develop climate-friendly sources of electricity,” he said in a statement.

Closure of the plant has been in the works for a decade, after PGE struck a deal with DEQ in 2010 to stop burning coal at the plant by 2020. Environmental groups lobbied for a faster timeline, and the Sierra Club sued PGE over the plant, claiming the utility should have built in better emissions controls before the plant first came online in 1980. That lawsuit was settled in 2011.

Cesia Kearns, deputy campaign director for the western region of the Sierra Club’s Beyond Coal Campaign, said in an email it took a “chorus of community voices and a legal challenge” to bring about the transition to cleaner energy, and those voices are still needed to help diversify Oregon’s energy in a sustainable and economic way.

“The closure of the Boardman coal plant is a turning point in Oregon’s energy system — as the power of the past gives way to more affordable, cleaner energy sources,” she said.

She referenced the Wheatridge Renewable Energy Facility currently under construction in Morrow County, which, when finished, will be the largest combination of wind, solar and battery storage in North America.

“This is only the beginning of the potential for clean energy and other development in Eastern Oregon, which brings jobs and stable sources of tax revenue for essential services like roads and schools,” she said. “Reducing our contribution to the climate crisis is an economic opportunity for Oregon’s rural communities.”

The Boardman Generating Station generated enough power to run roughly 500,000 homes, according to Corson, and PGE will use multiple avenues to replace that power supply. One of those is the Wheatridge project, which is a partnership between PGE and NextEra Energy Resources. The 300-megawatt wind farm portion is expected to come online by the end of 2020. The 50 megawatts of solar and 30 megawatts of battery storage are expected to be completed by the end of 2021.

The utility has also put together five-year contracts with various power suppliers, and is planning to issue a request for proposals for “additional long term, nonemitting capacity resources.”